Lunch time at a new office is always a disaster.

That being said, it was the first day at the Bangkok office which meant we had to try our luck at new restaurants. Which is not a bad thing.  It’s only a bad thing when your dining experience turns out to be pretty average. And that’s what I THOUGHT while dining at Tummour.

What kind of a stupid name is Tummour anyways.

Well it probably means something in Thai so I should not shit on it.

So why was this an average dining experience? Let’s list out the reasons:

I love spicy food. But man when every thing has no flavors you get bored of it fast.

We got this piece of paper where we were supposed to put our orders on. Confused as hell because it did not match up to the menu. And the menu? There was no pricing on it. Like damn I have to play connect the dots in order to know what the f*ck I am ordering. Not good when I am starving and just want to eat.

After this meal we decided as a team to not come back.

I be better off eating a piece of hot pepper. 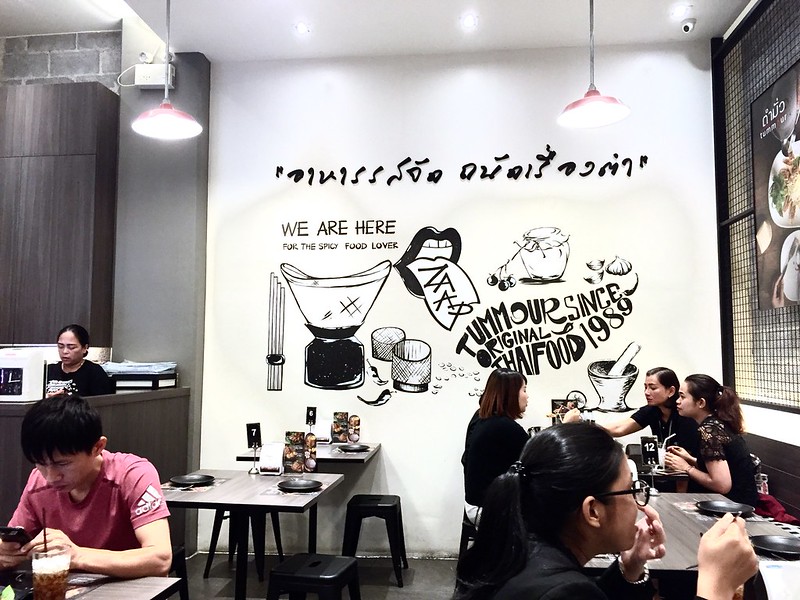 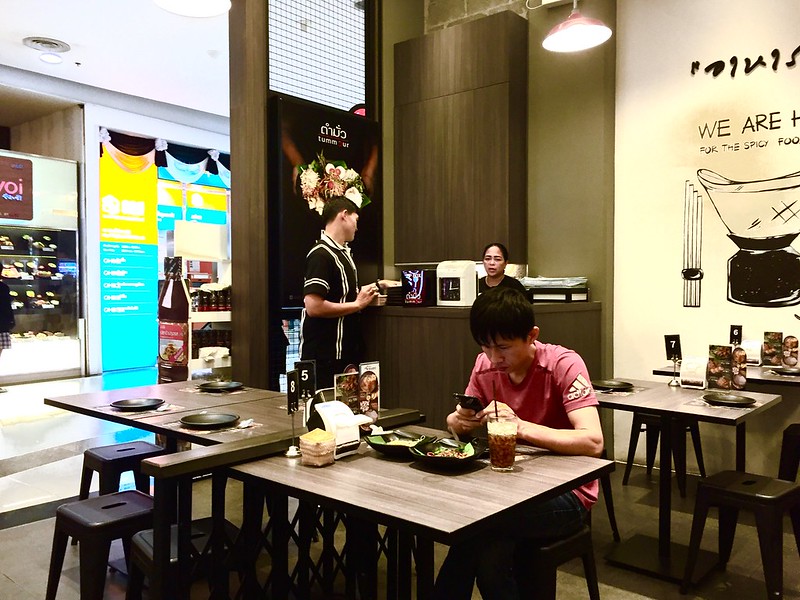 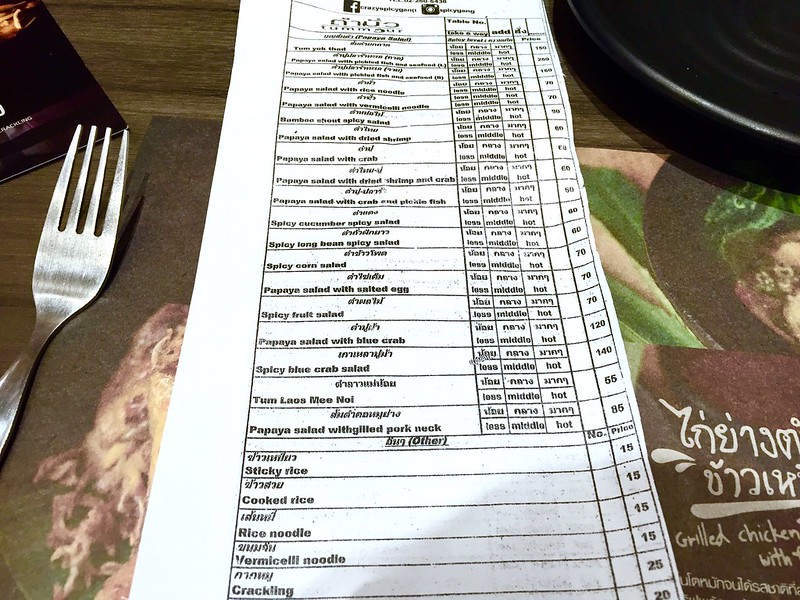 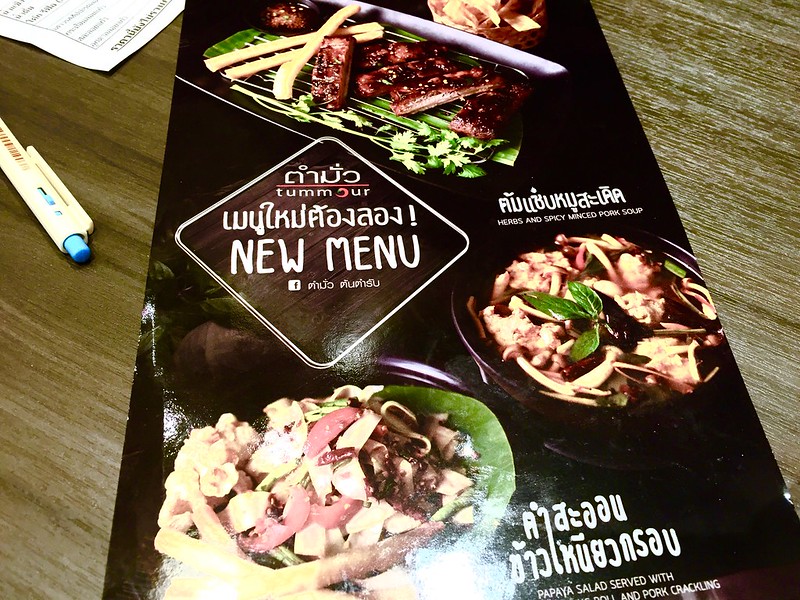 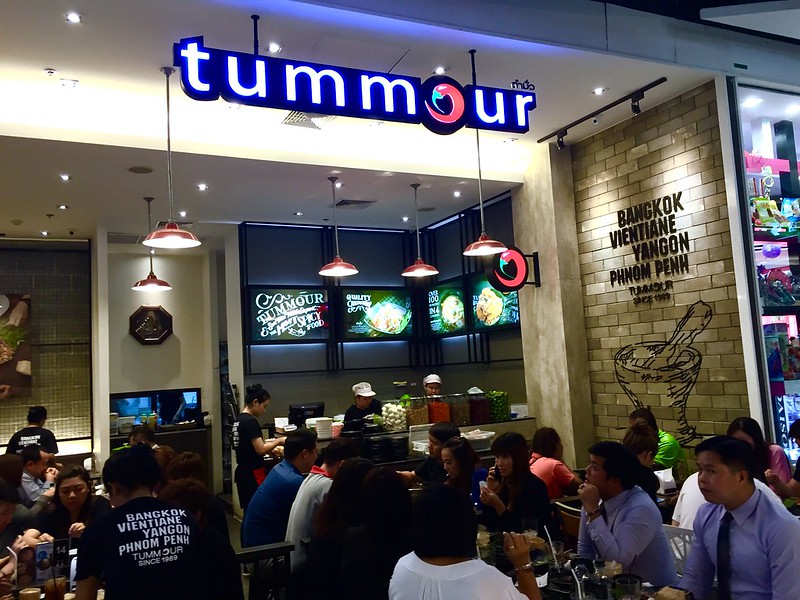