What is Al-Balad you ask?

Or in the words of my local friends, its the downtown area. Downnnntown you say? Well I must visit then (because I am a city kid).

So yahhh…one Friday afternoon (Friday is a weekend over here) I booked an Uber and off I went on an adventure, in the old city, downtown, Al-Balad.

I got dropped off and didn’t really know where to go. Because I didn’t do any research.

I don’t like to research because that’s work for my lazy ass.

Rather I go there, and then just wing the shit out of it (with my trusty google map).

So I walked and walked until I came across some signs. 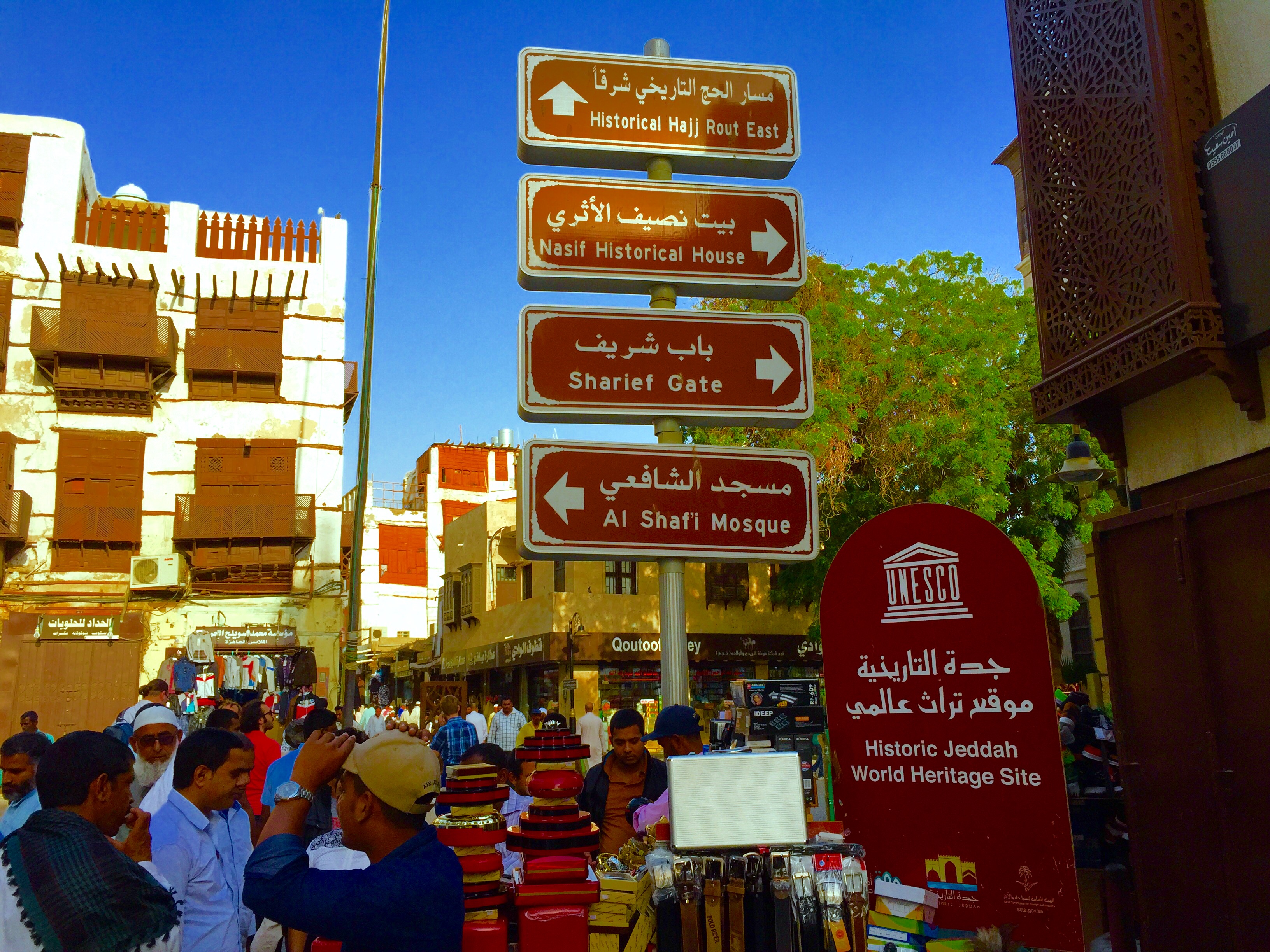 SCOREEEE.  Now I know where I was. I am in the “Historic Jeddah World Heritage Site”. I must be at the right place, where all the happenings happen. Bam! Research my ass. I decided to try to walk towards the Sharief Gate…because why not.

Along the way saw a market. Market where people sold stuff and people bought stuff, aka like vegetables. I don’t know how clean it is though… 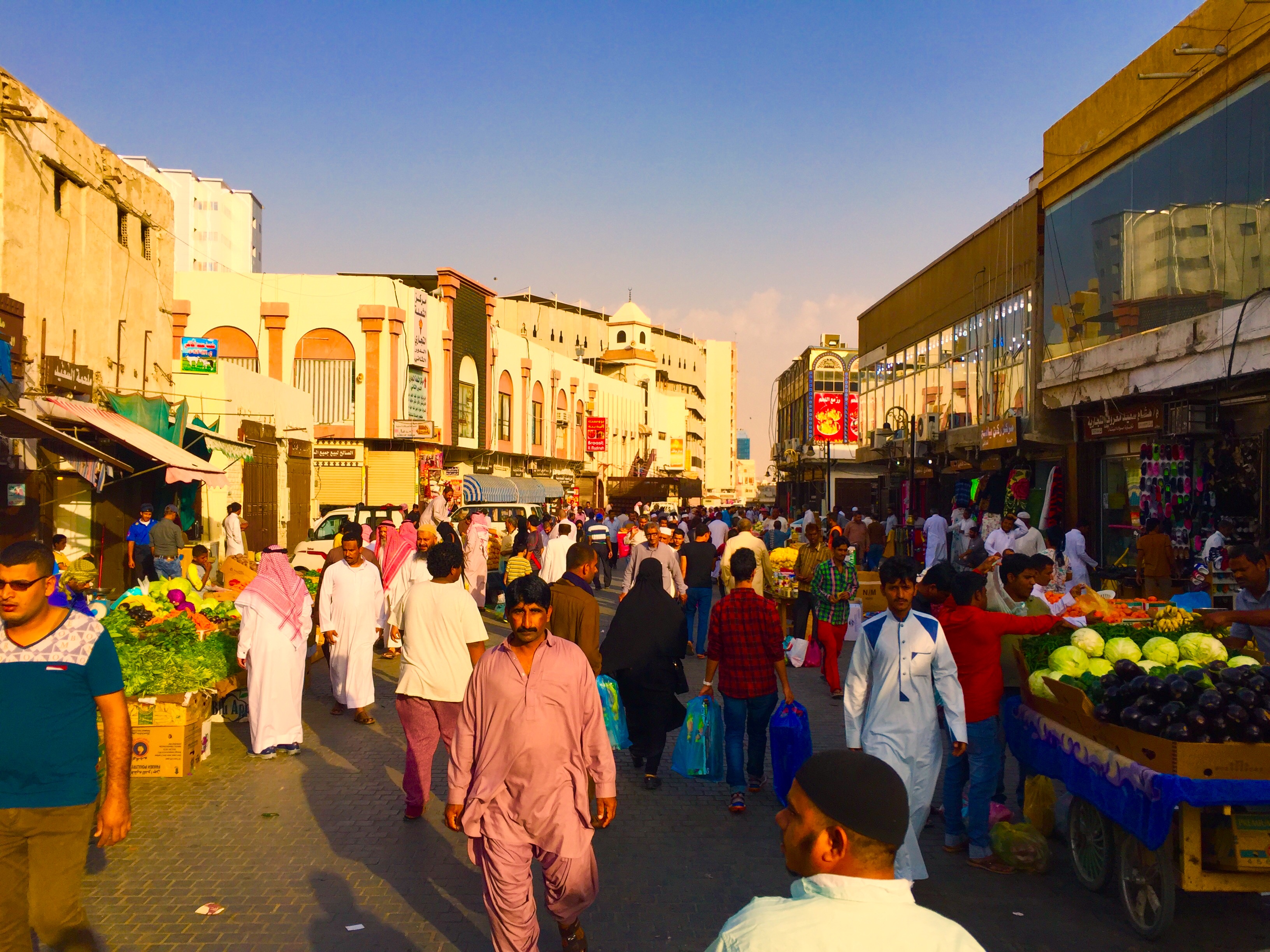 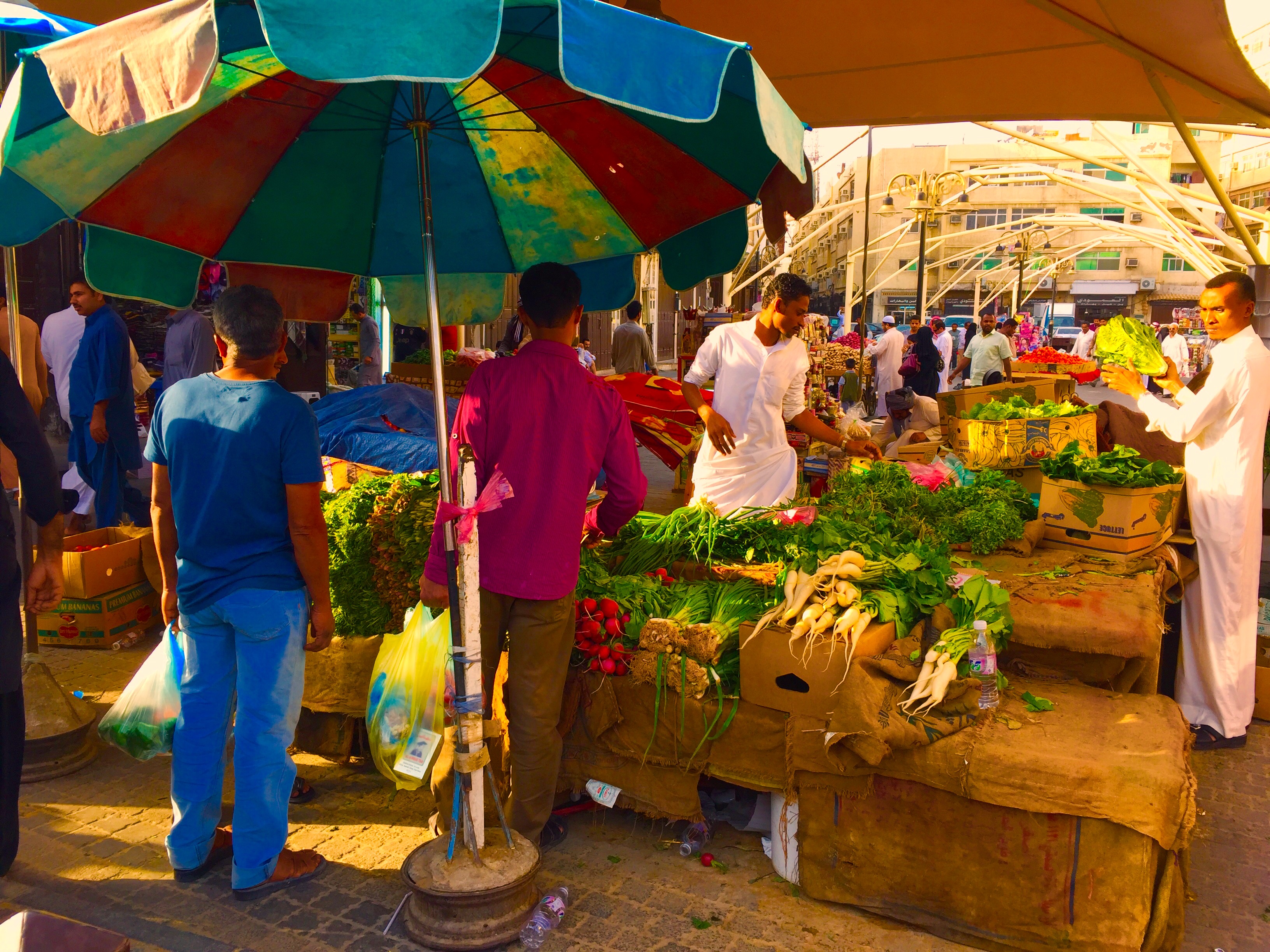 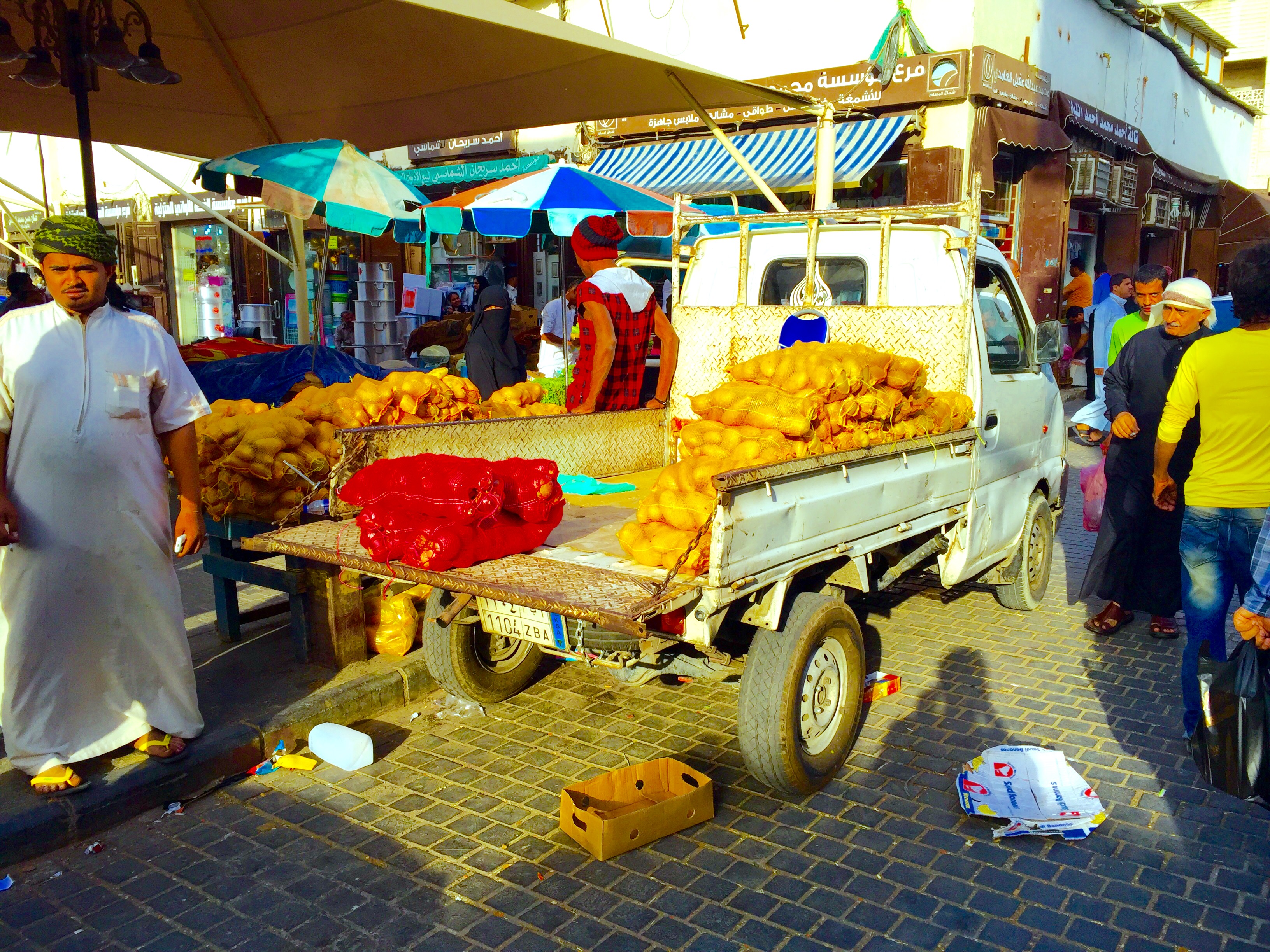 After another 15 minutes walk I finally found a gate! I don’t know if this is the same gate as advertised earlier…but meh…it was pretty nice. 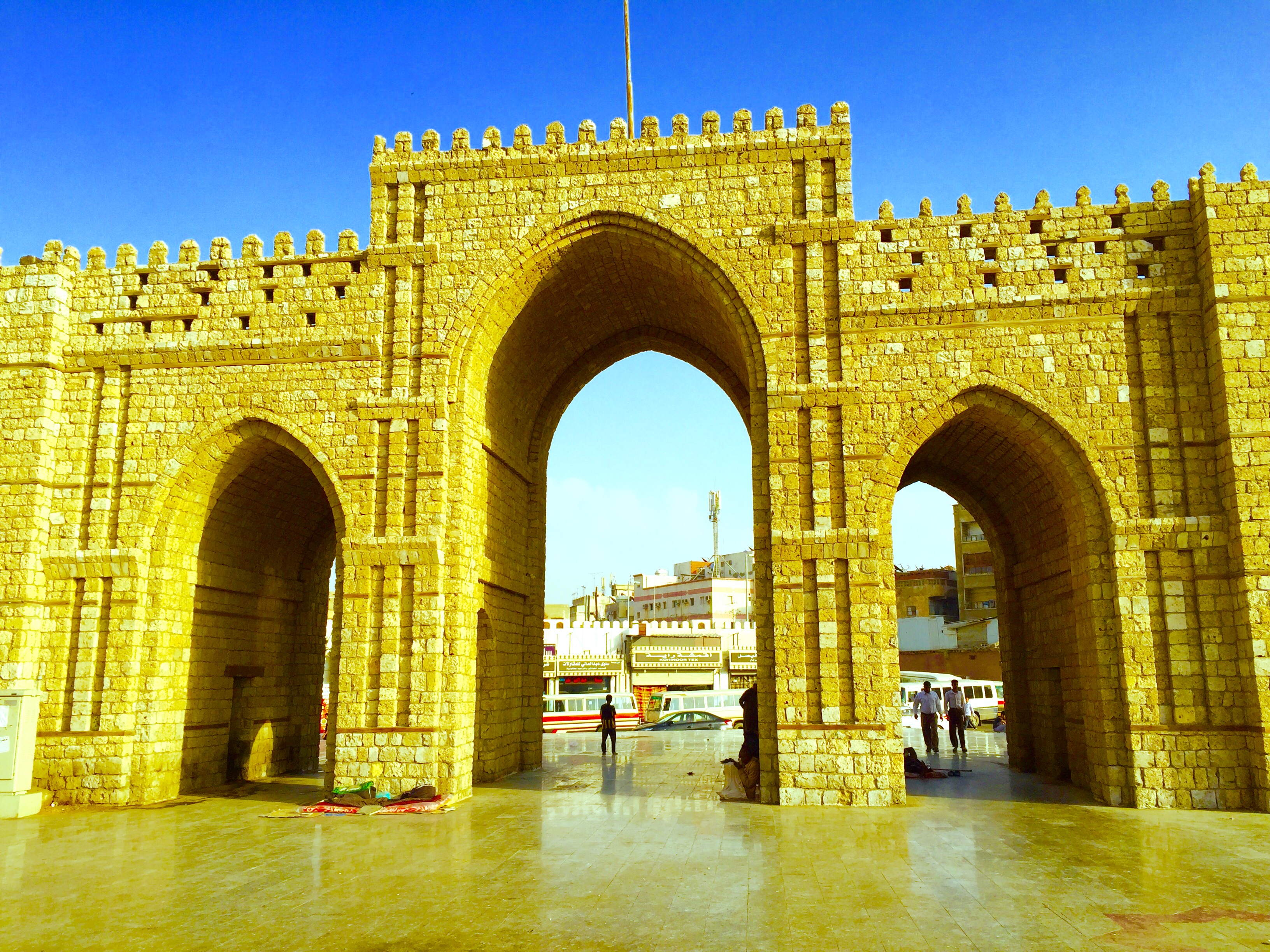 Think people pee on the side…think I stepped on it too..fuck my life. and fuck my shoes.

Went past the gate and really saw a glimpse of how people lived here.

Meaning chaos, and old buildings. Really felt like I was in the middle east, or at least how I see it on TV.  Sometimes television is right. So don’t shit on it too much parents, your kids are learning.

At the end of my walk, I saw this very old abandoned building that was breaking down. Actually a lot of buildings were dying and crumbling and breaking down.

Googled why this is..apparently a lot of houses built during the old times was made of Coral..and Coral isn’t stable..breaks down over time.

mmm..interesting…note to self, don’t build shit with Coral. 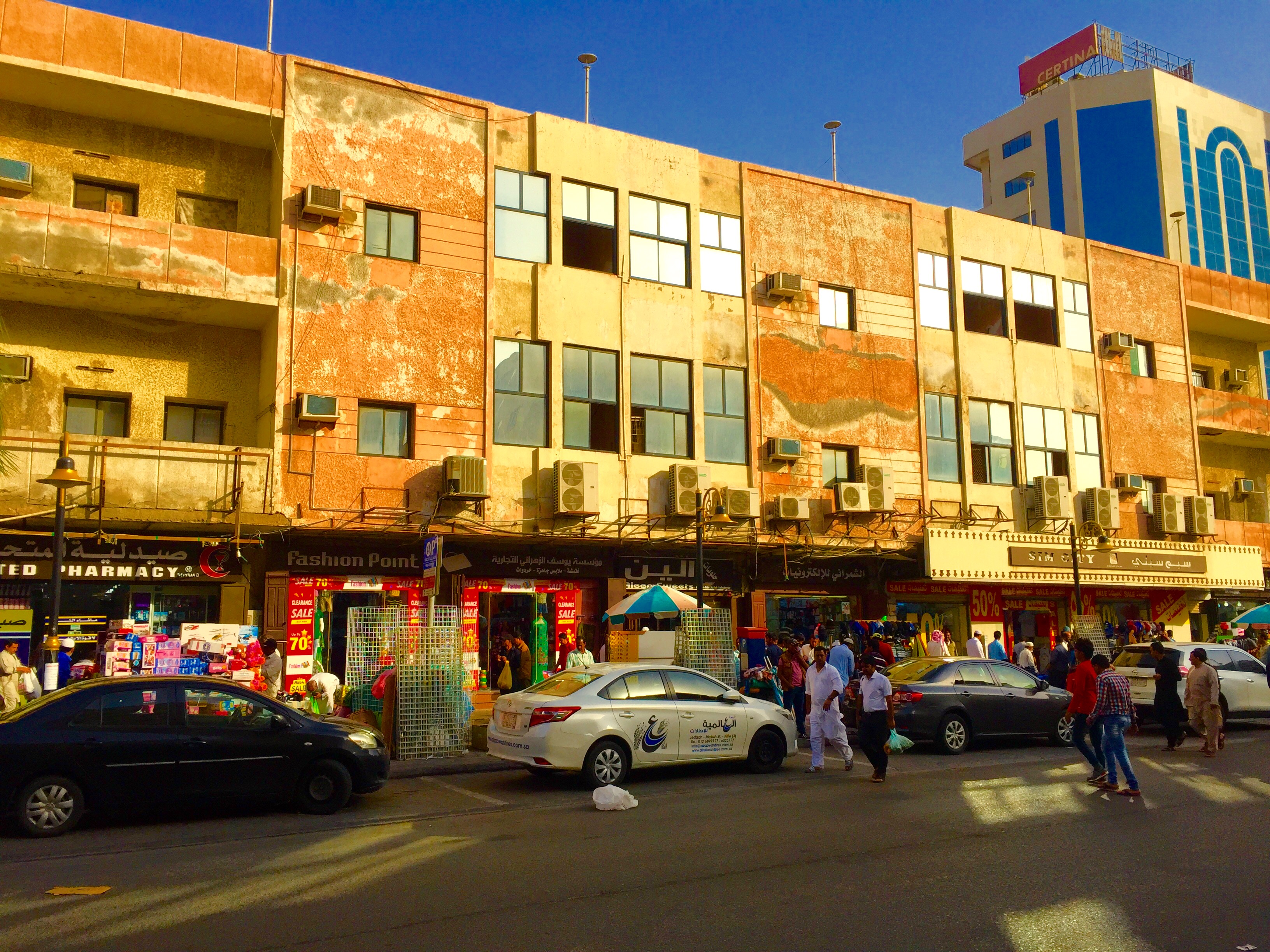 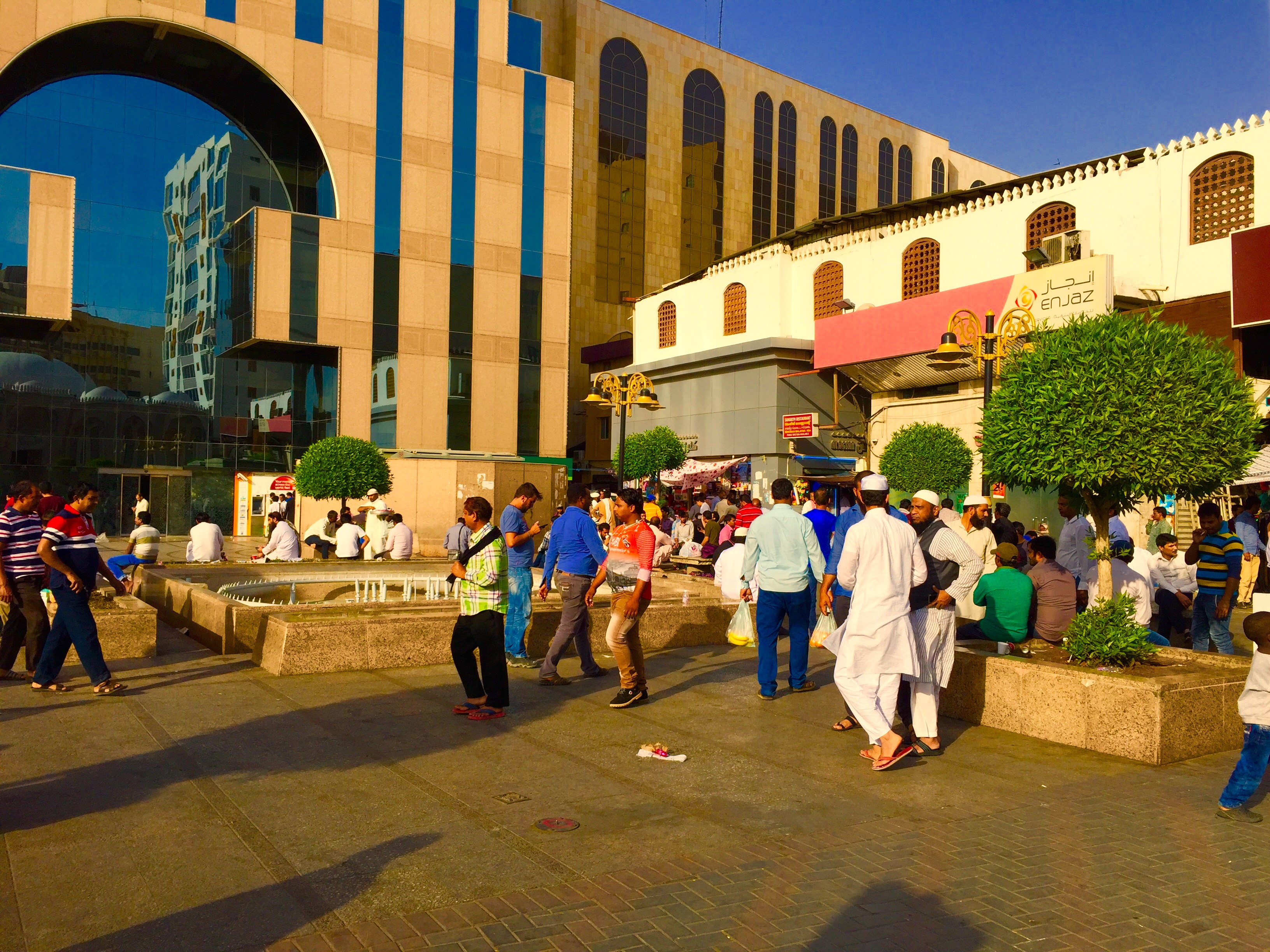 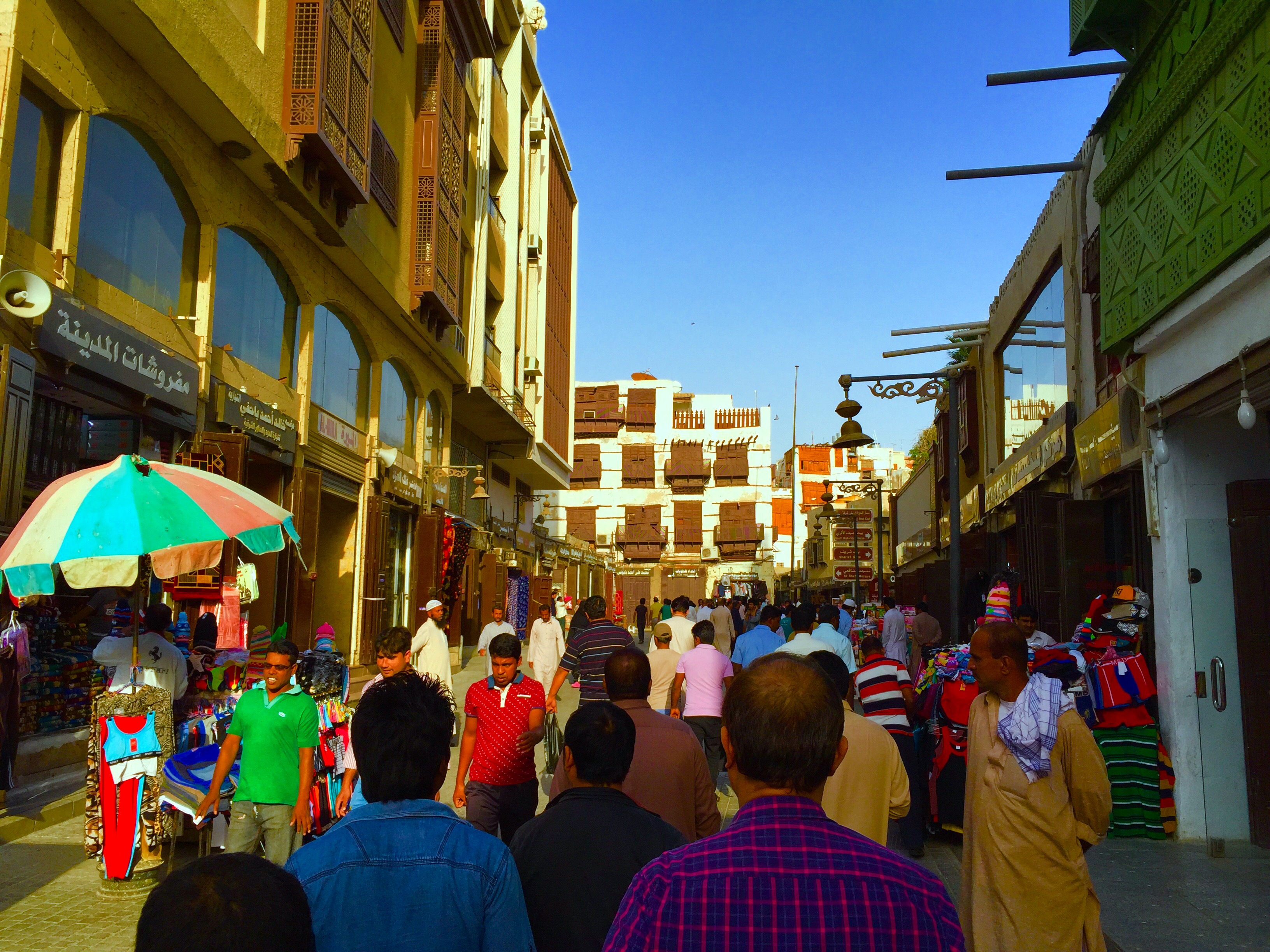 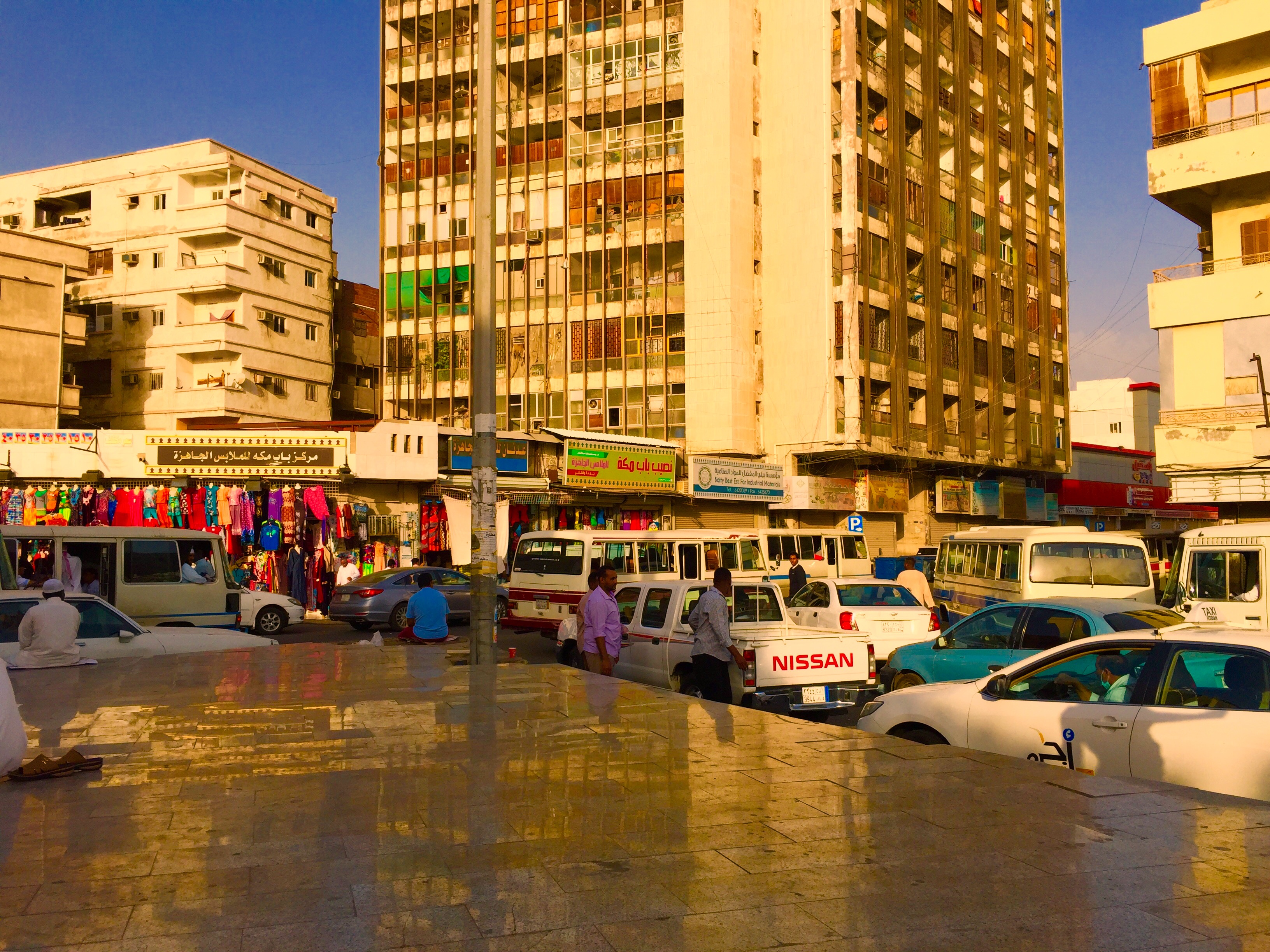 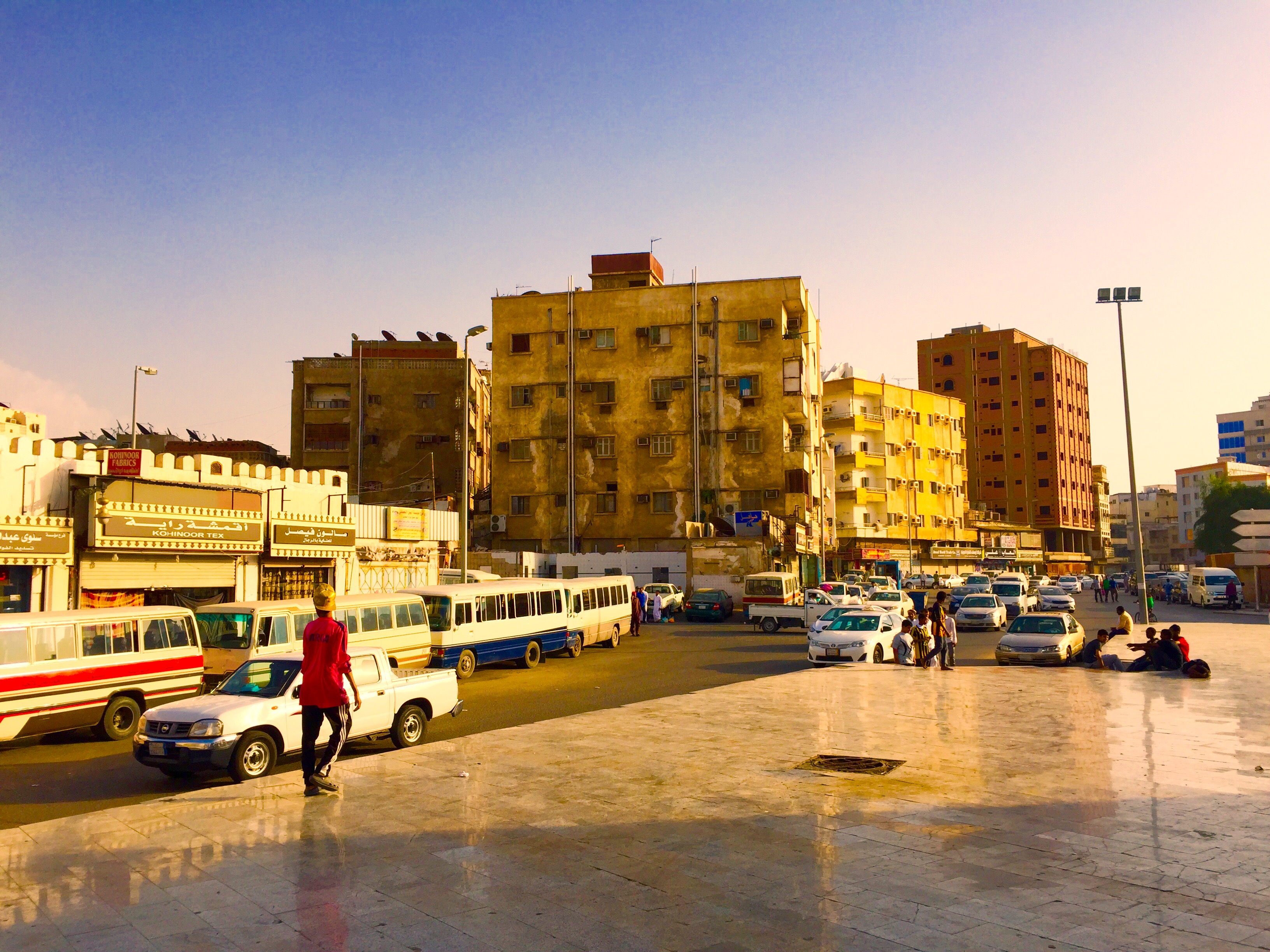 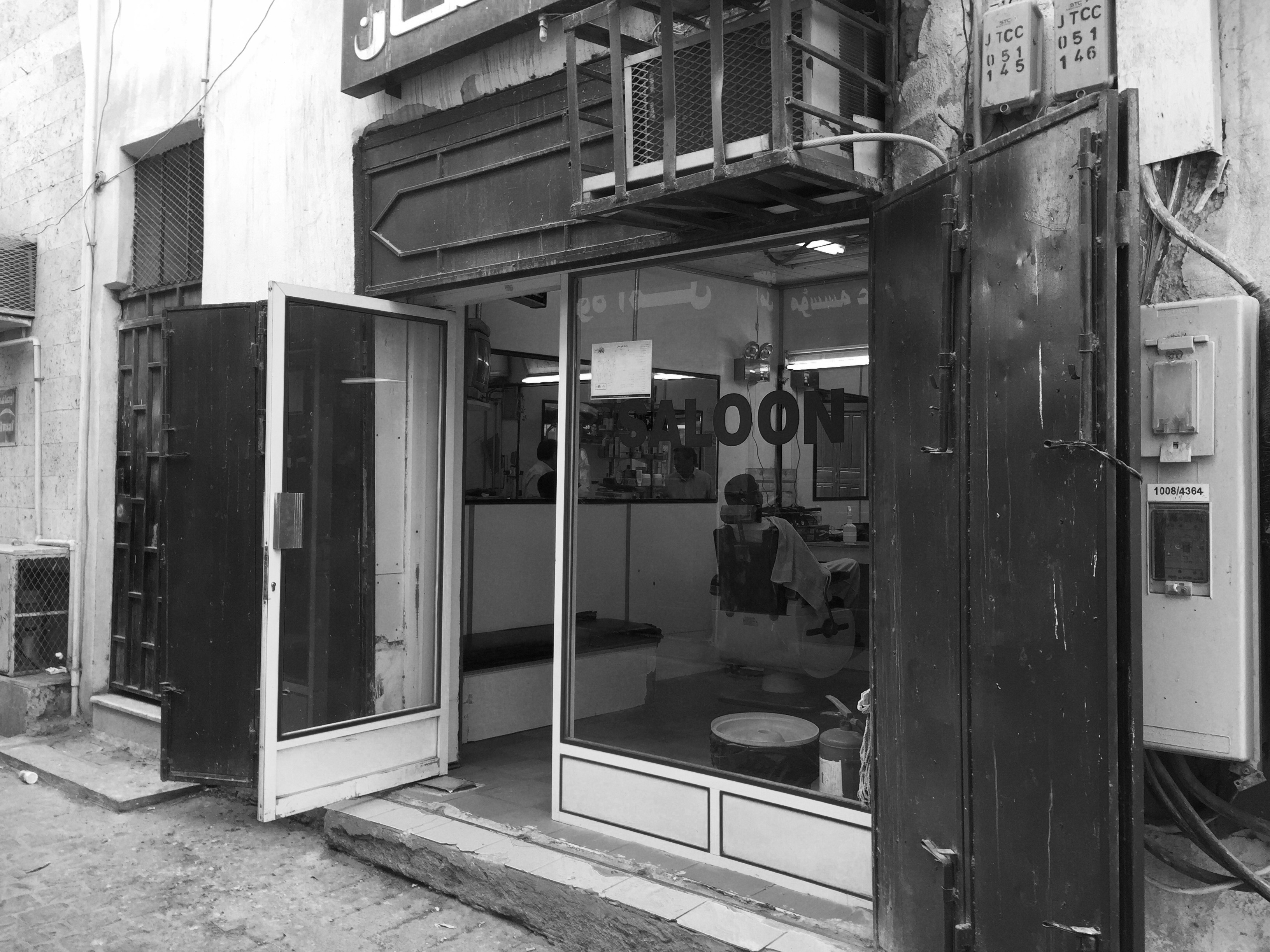 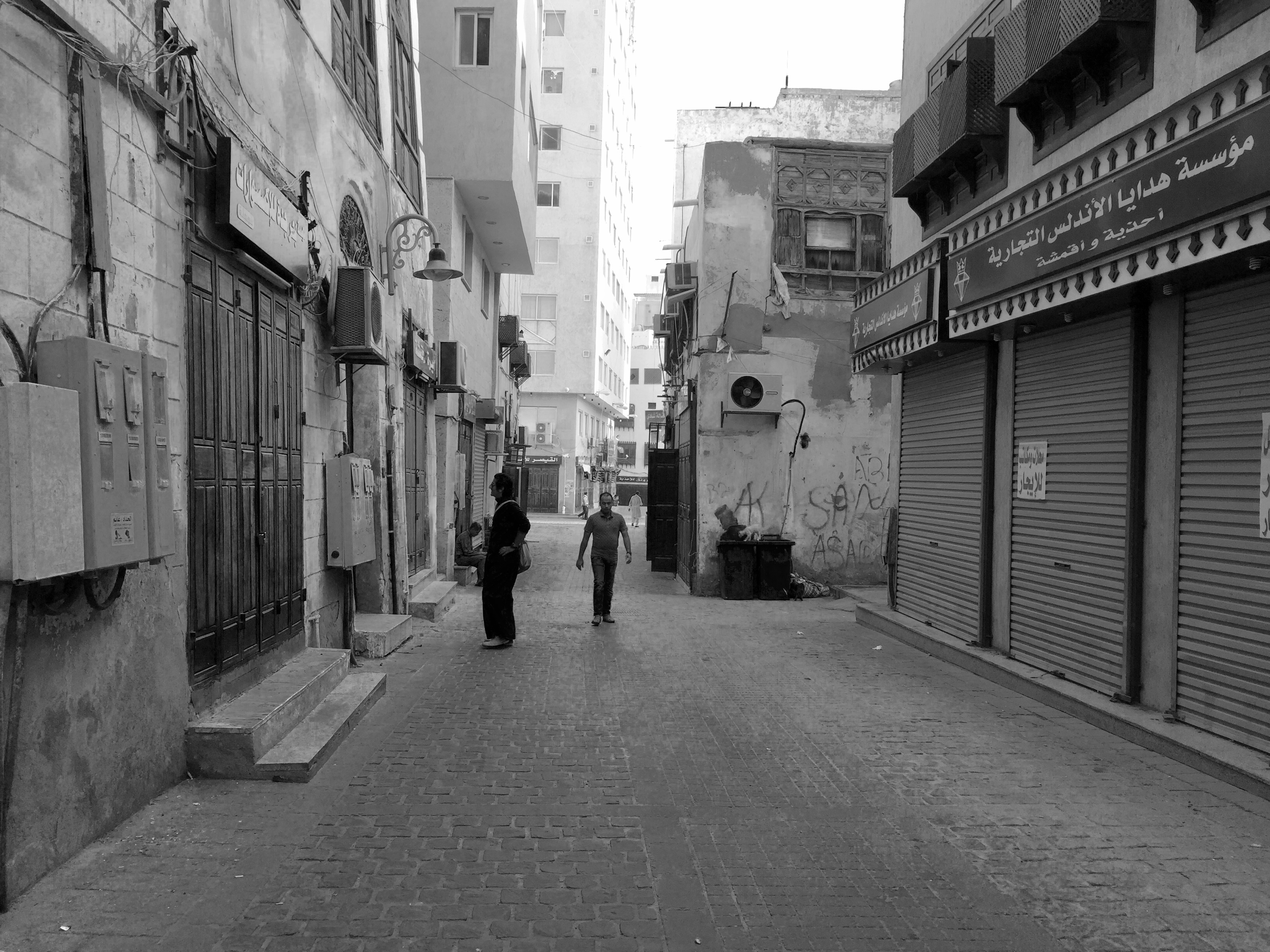 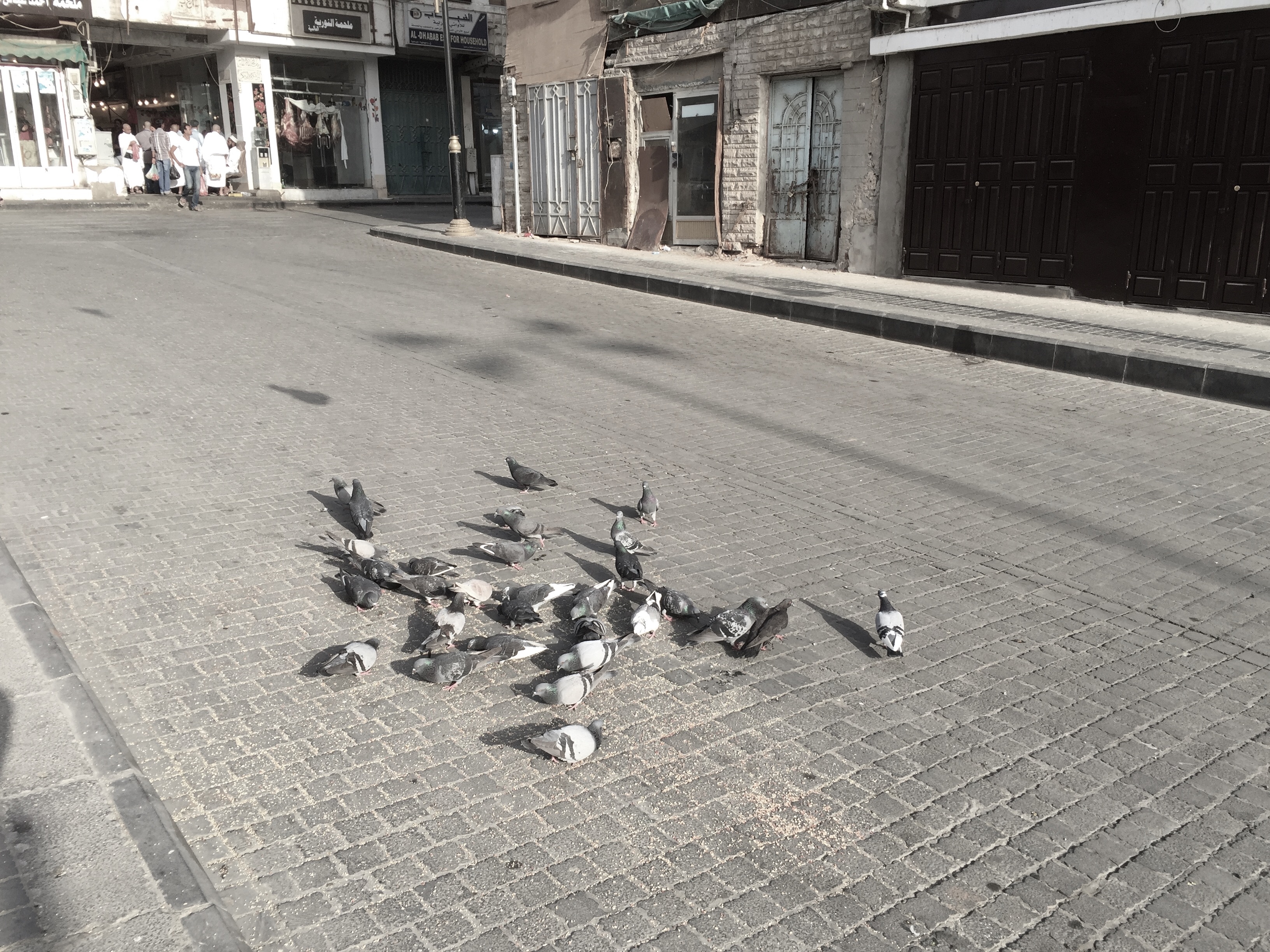 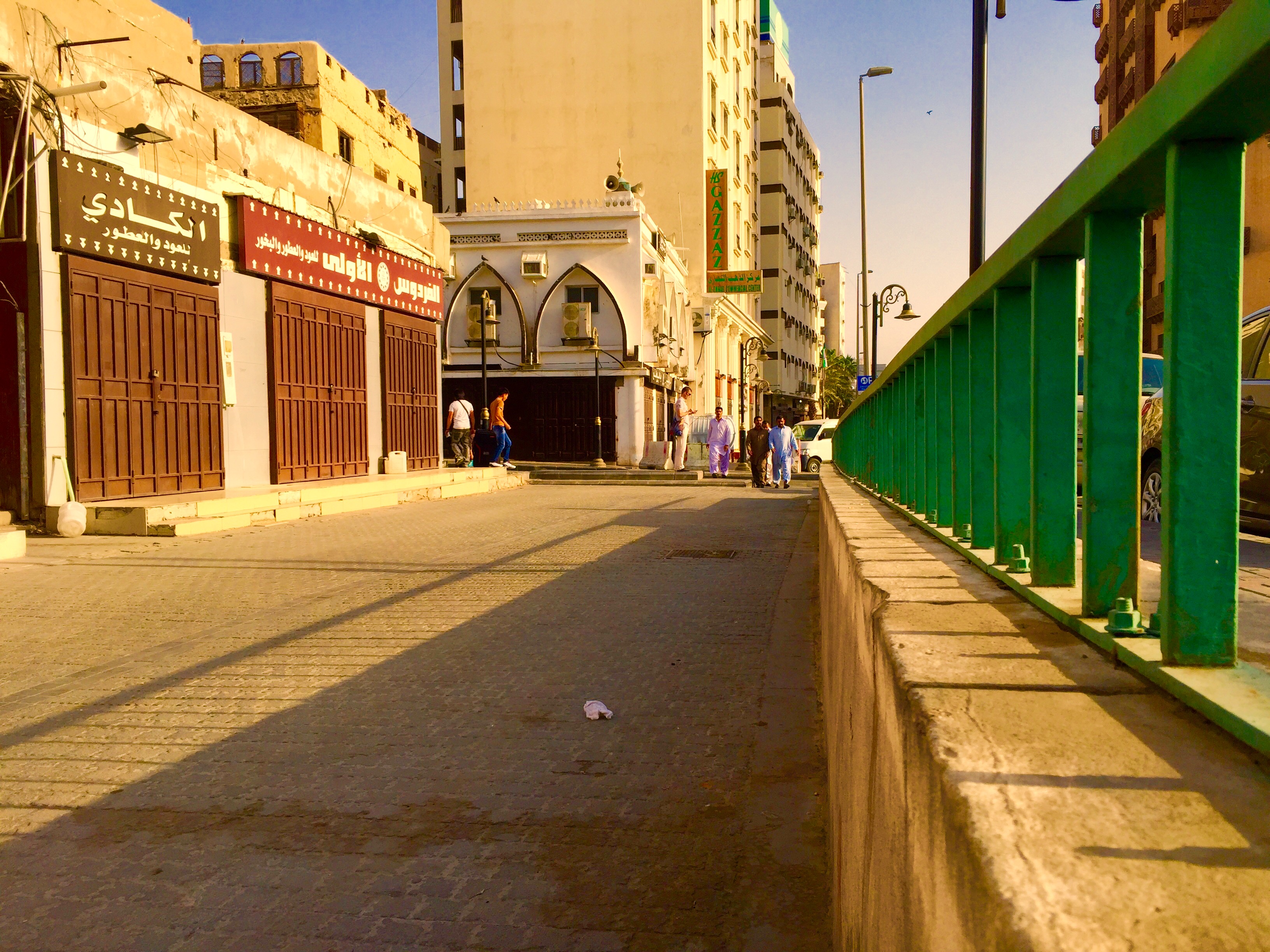 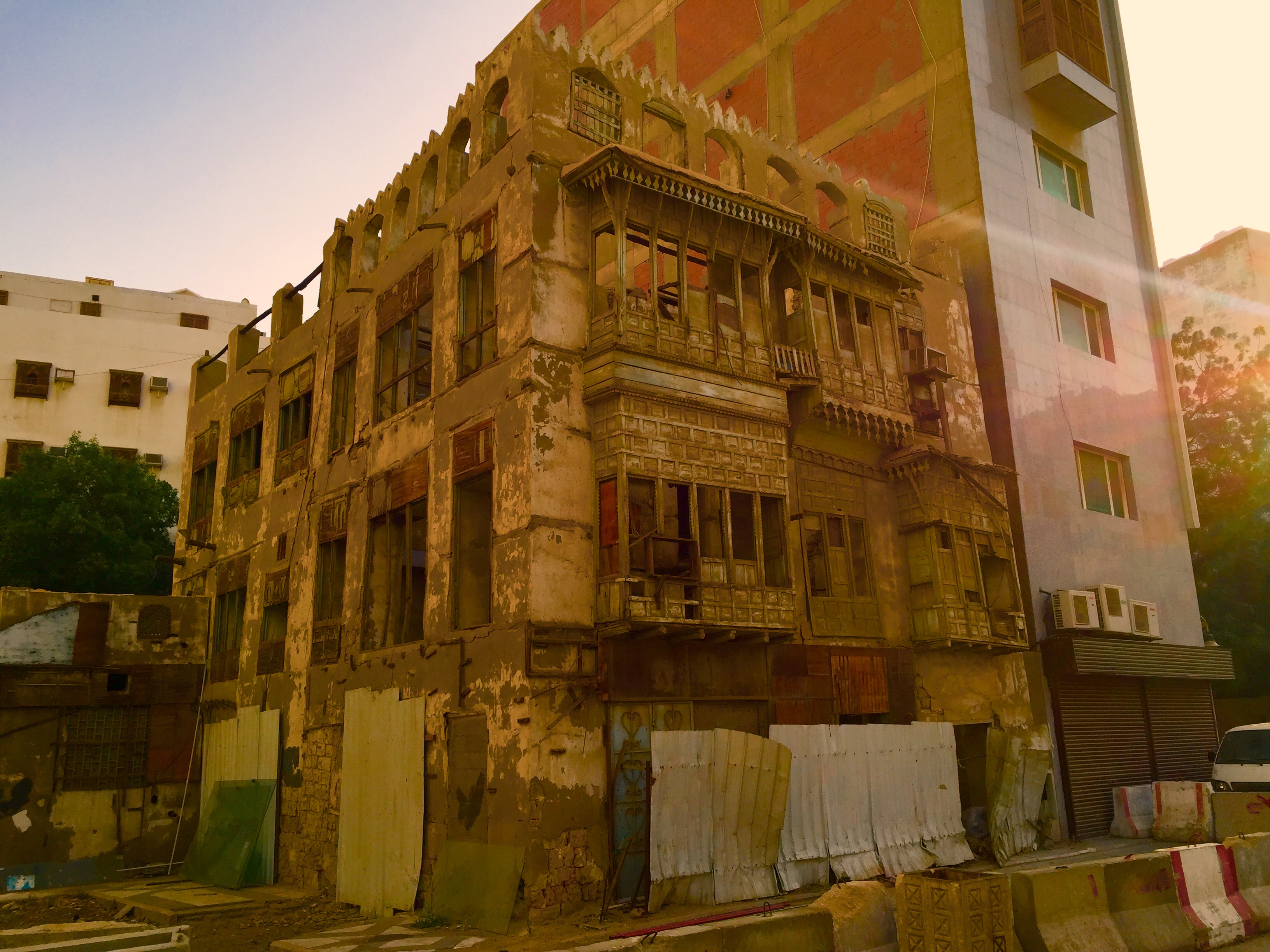