Pretty sure I have been here before.

Also pretty sure I didn’t blog about it.

Have no clue why I never blogged about Bukchon Village.

It’s a big fail on my part.

In order to correct my fails let’s talk about my very RECENT (like 2017 lol) trip to Seoul (with le father).

Fuck…..finding this village was damn hard.

I followed the online instructions and got off Anguk Station exit 2.

… where the hell am I? Saw a sign that says Buchon Village and I am like ah ha! That must be it…walked 15 minutes and still no sign of this village.

But like all things in life you should not give up just so easily, even if you don’t know where to go (although I could have done more research).

After another 5 minutes of futile attempts at locating this village, my savior came in the form of a sign that says: 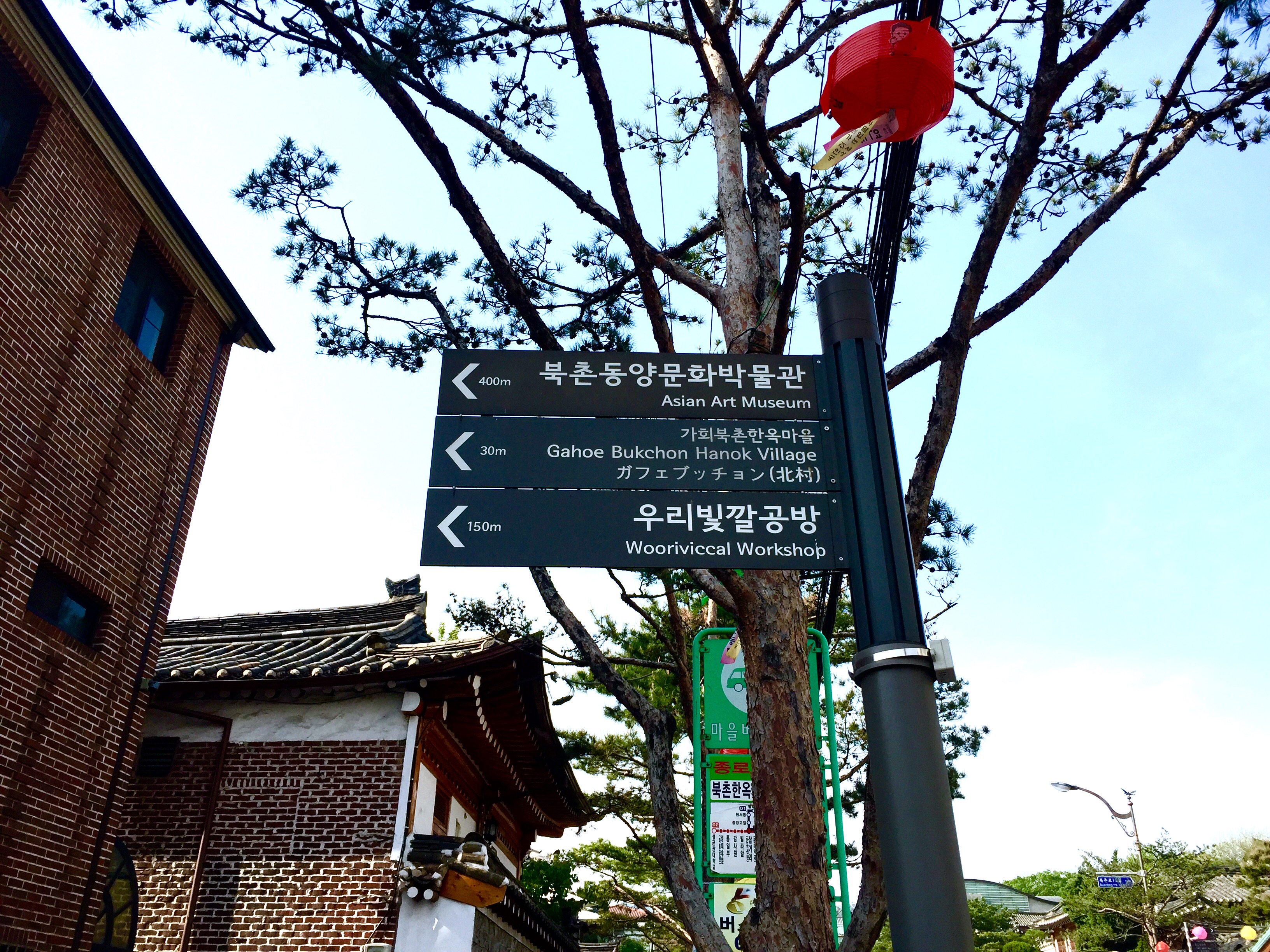 When you scroll through my picture, you will see the selling point is the architecture of the old Korean traditional houses called Hanoks.

Le father had a theory that the government placed some homeless people here and called it at the Buchon Village so tourists would come. If that’s what they did then it worked because we are goddamn tourists and we are walking here.

As we continued up the village, we saw a sign that pointed to “observatory”. HELL YES LET’S DO IT.

Although I forgot that le father was 65+ and the road to the observatory was a steep one. Well we are troopers and after 1.25 hours later (exaggerating a bit) we got to our destination and took some nice kick ass photos (at least I think it’s kick ass):

It was cool. After spending 30 minutes up here we went back down because we were starving. haha.

On a nice sunny afternoon I definitely recommend coming here. If anything come for the views of the city, it’s simply, fabulous. 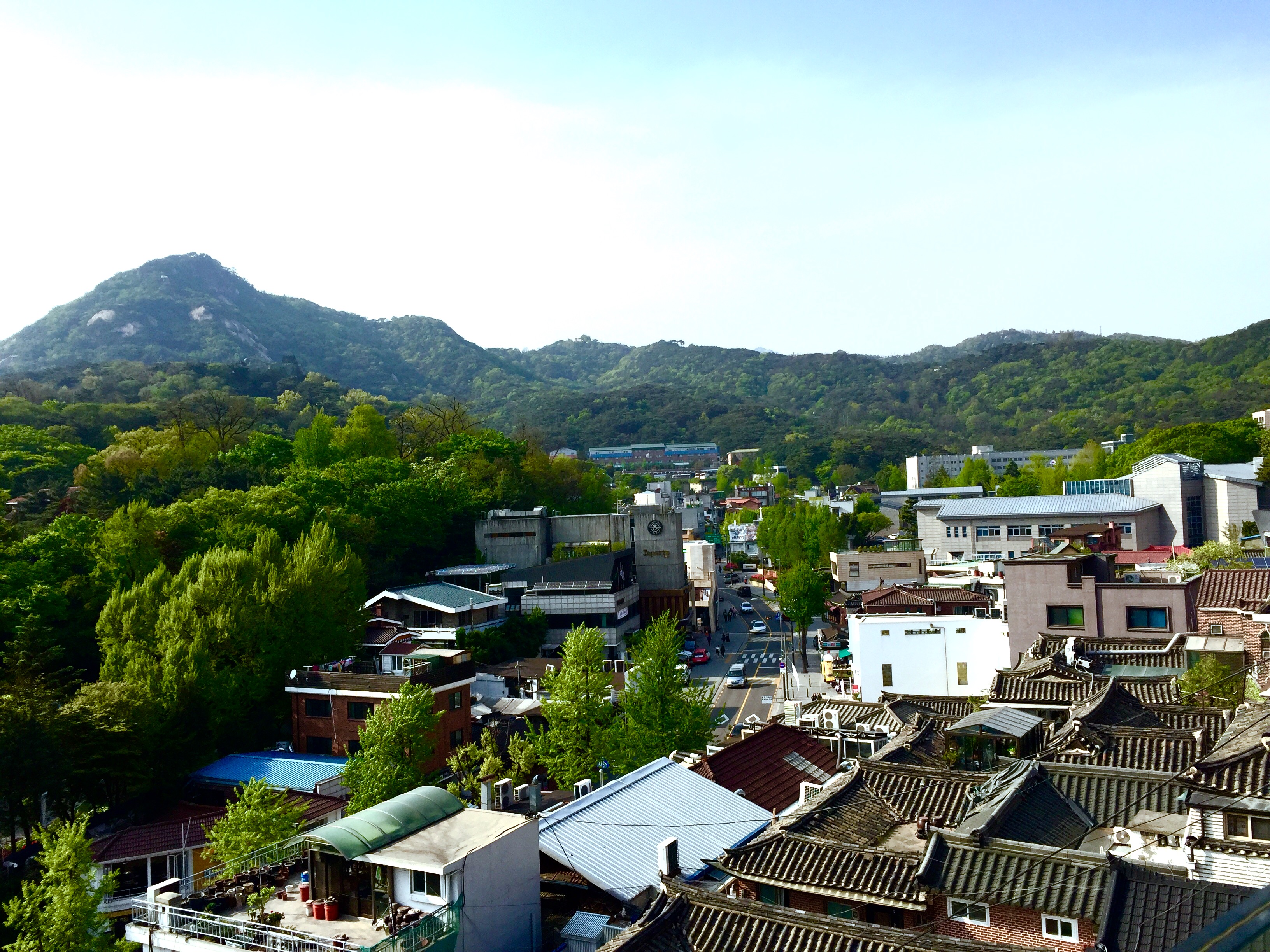 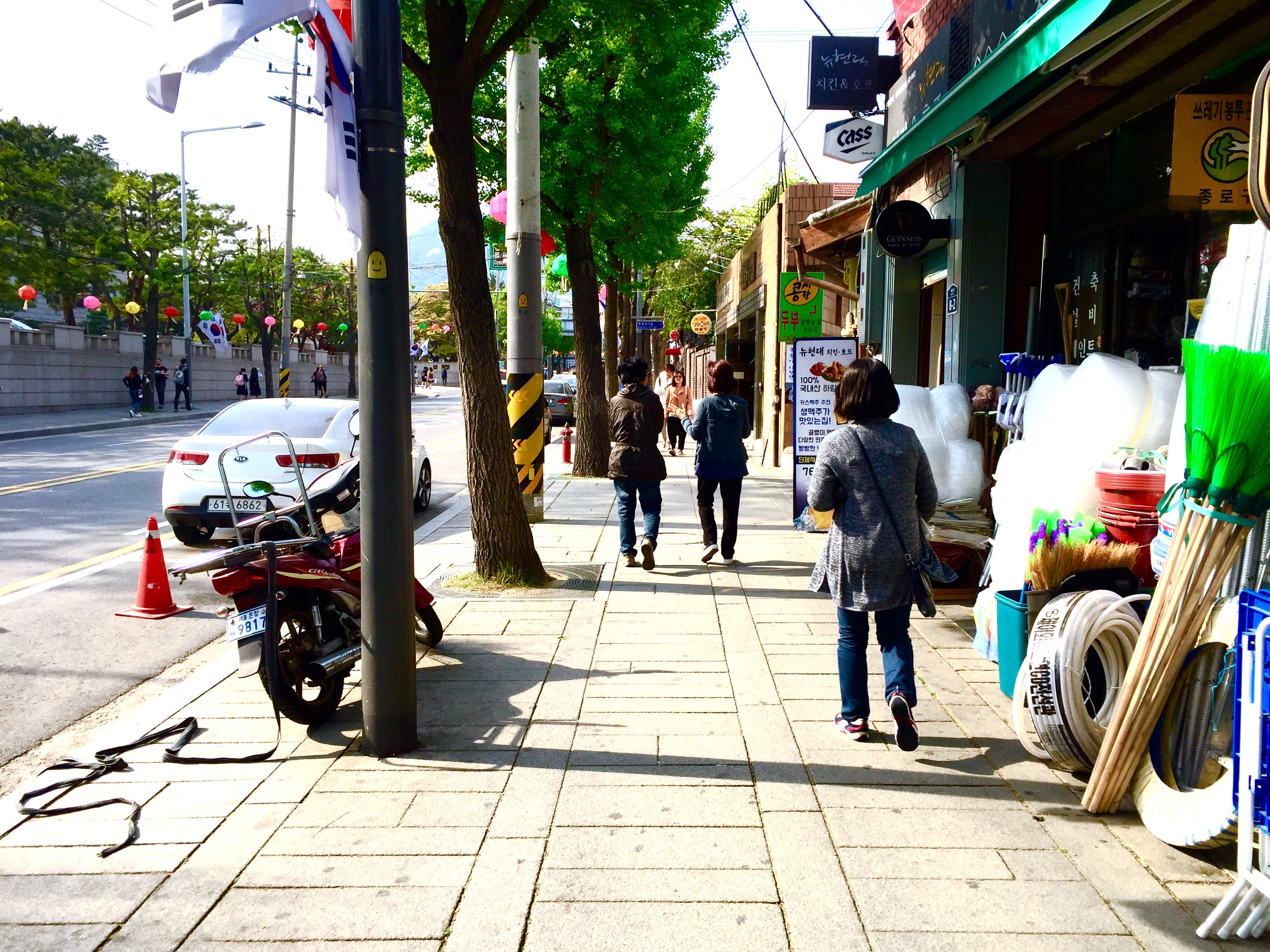 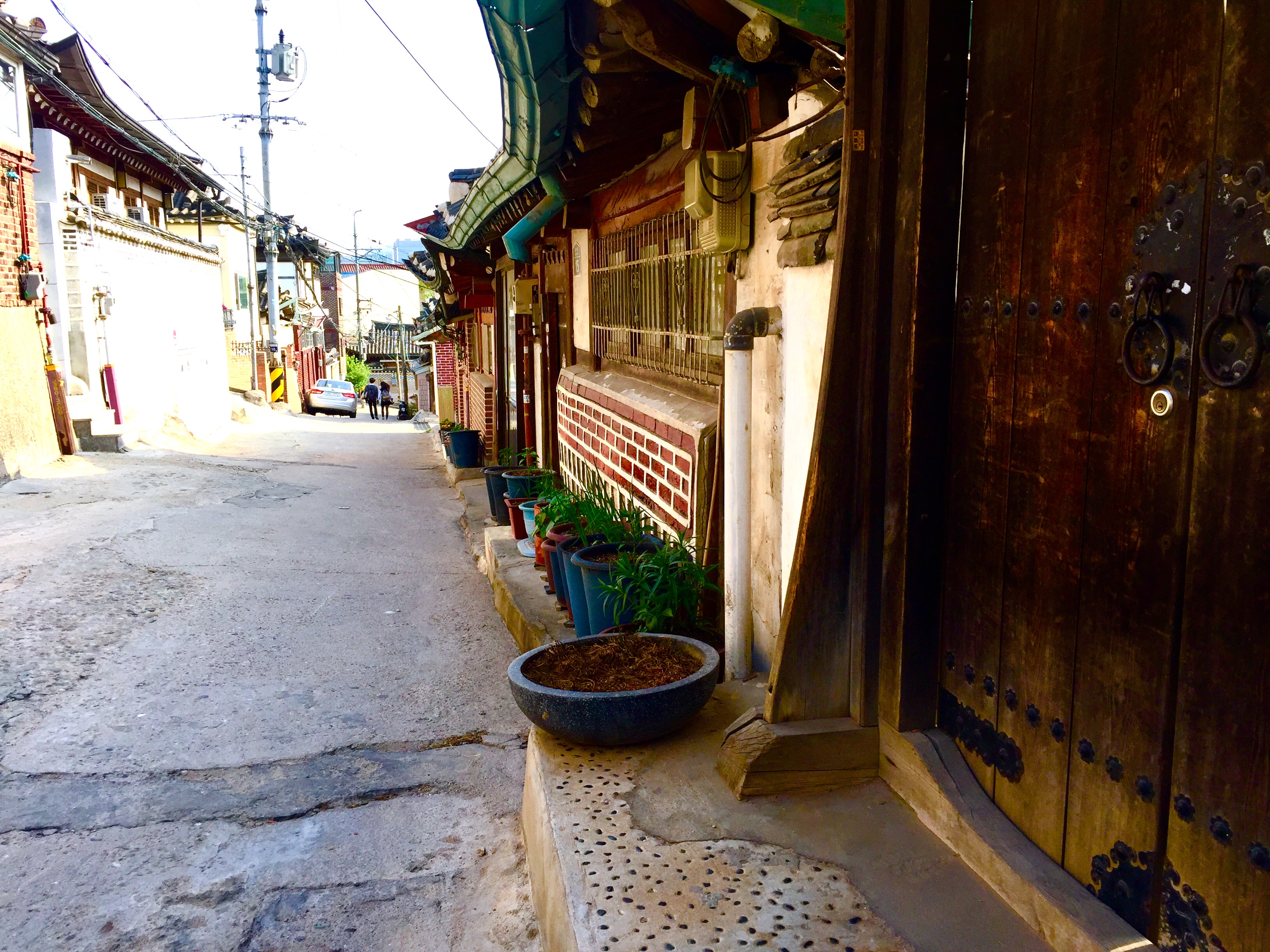 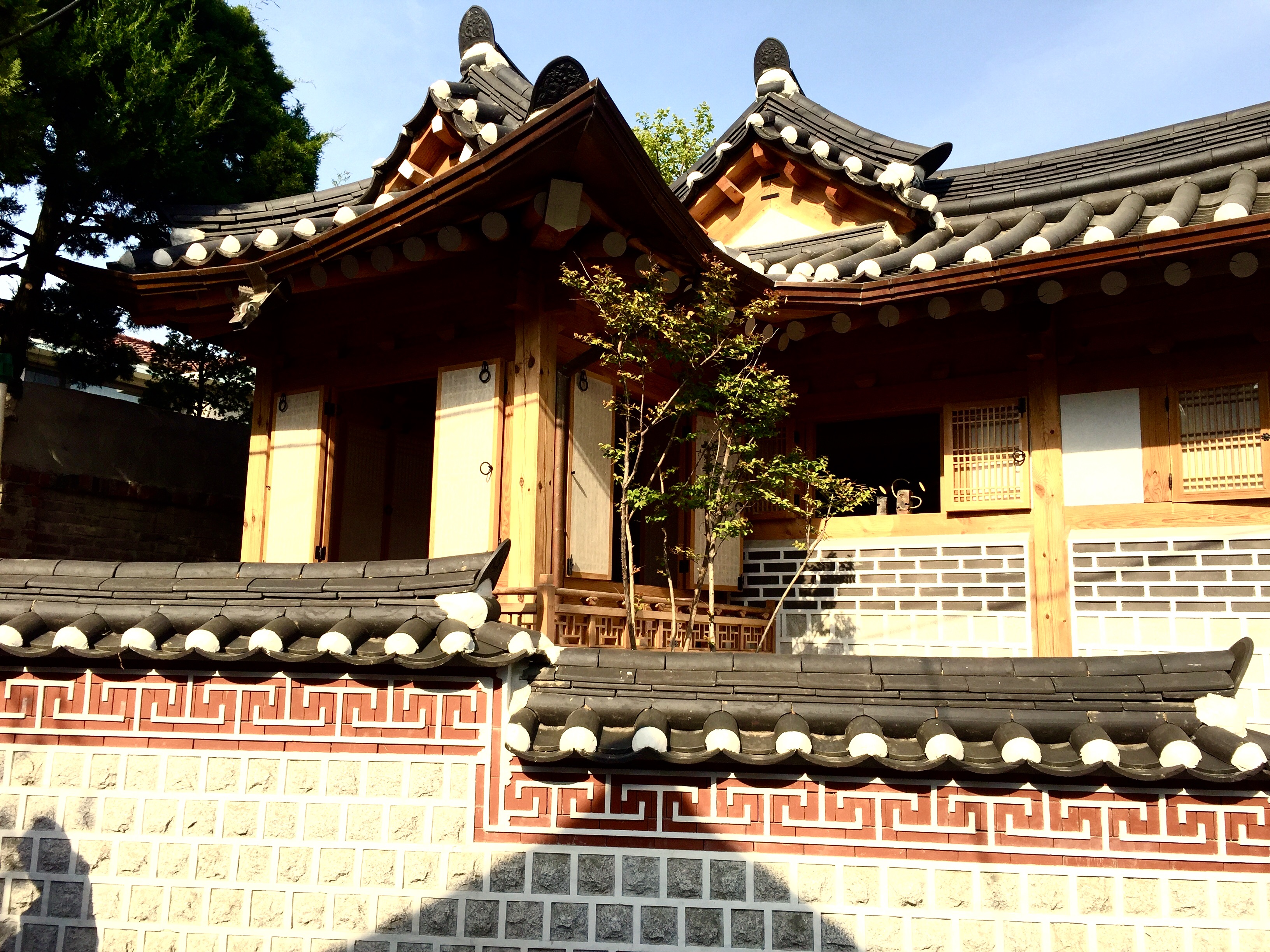 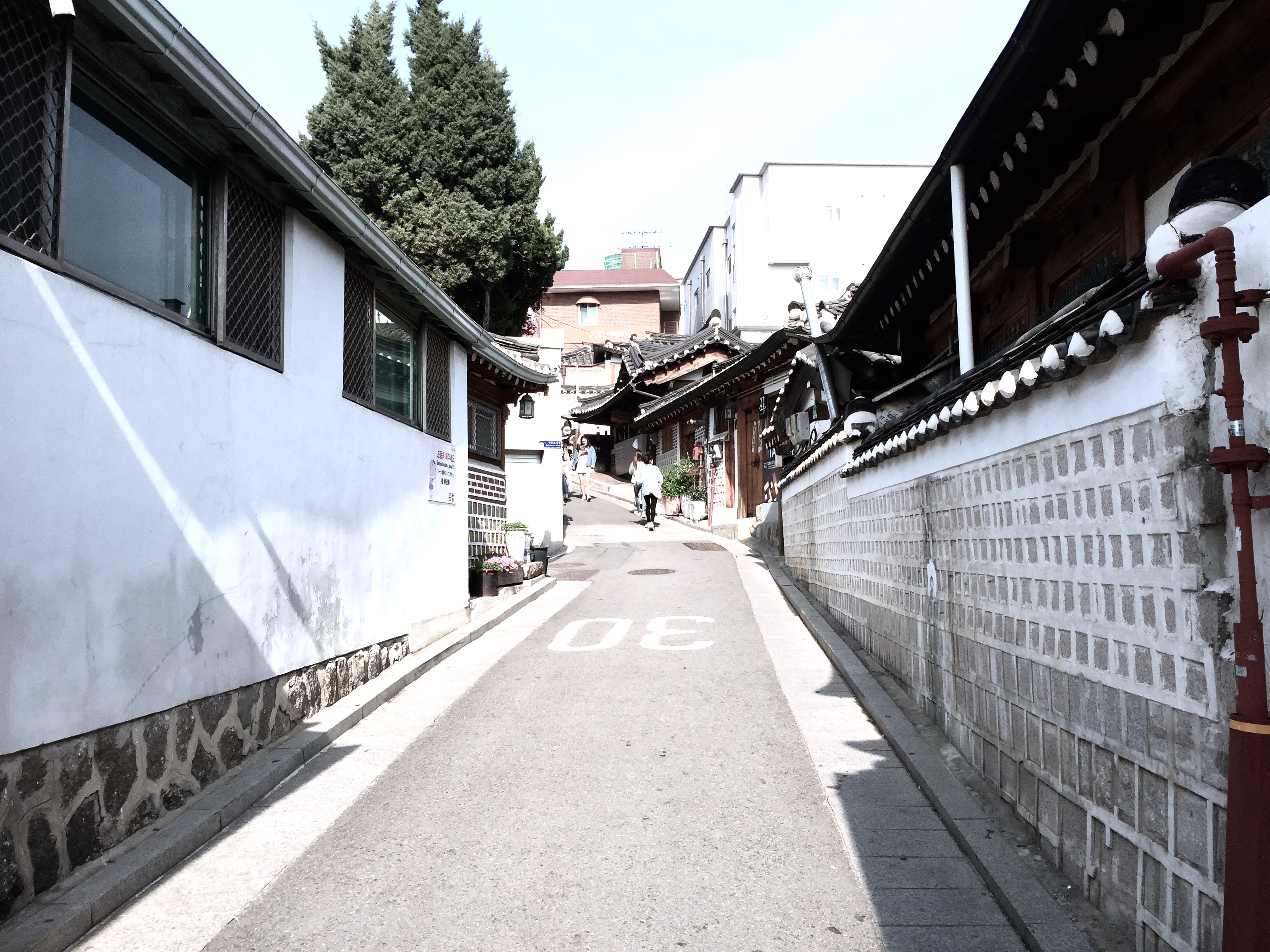 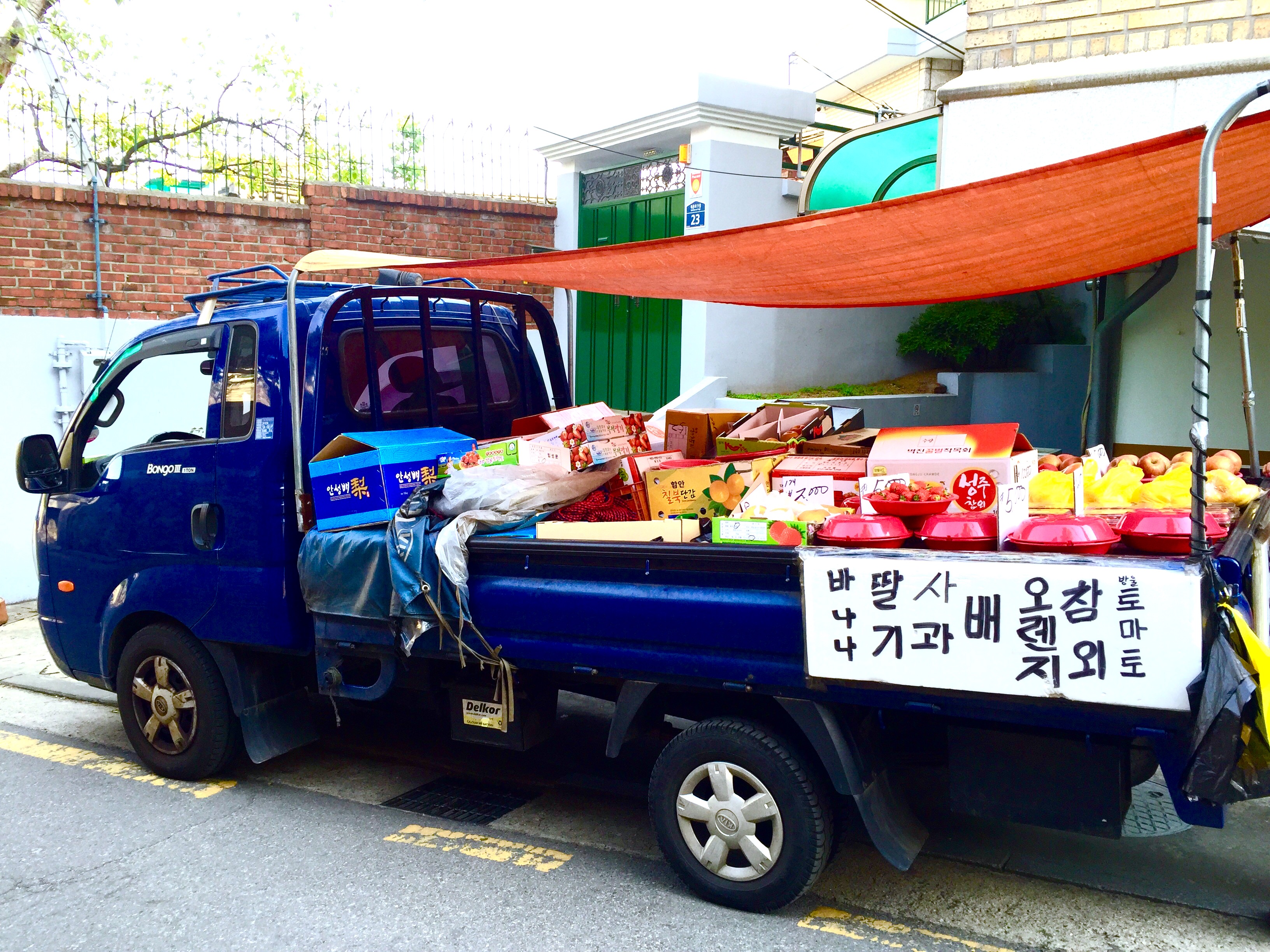 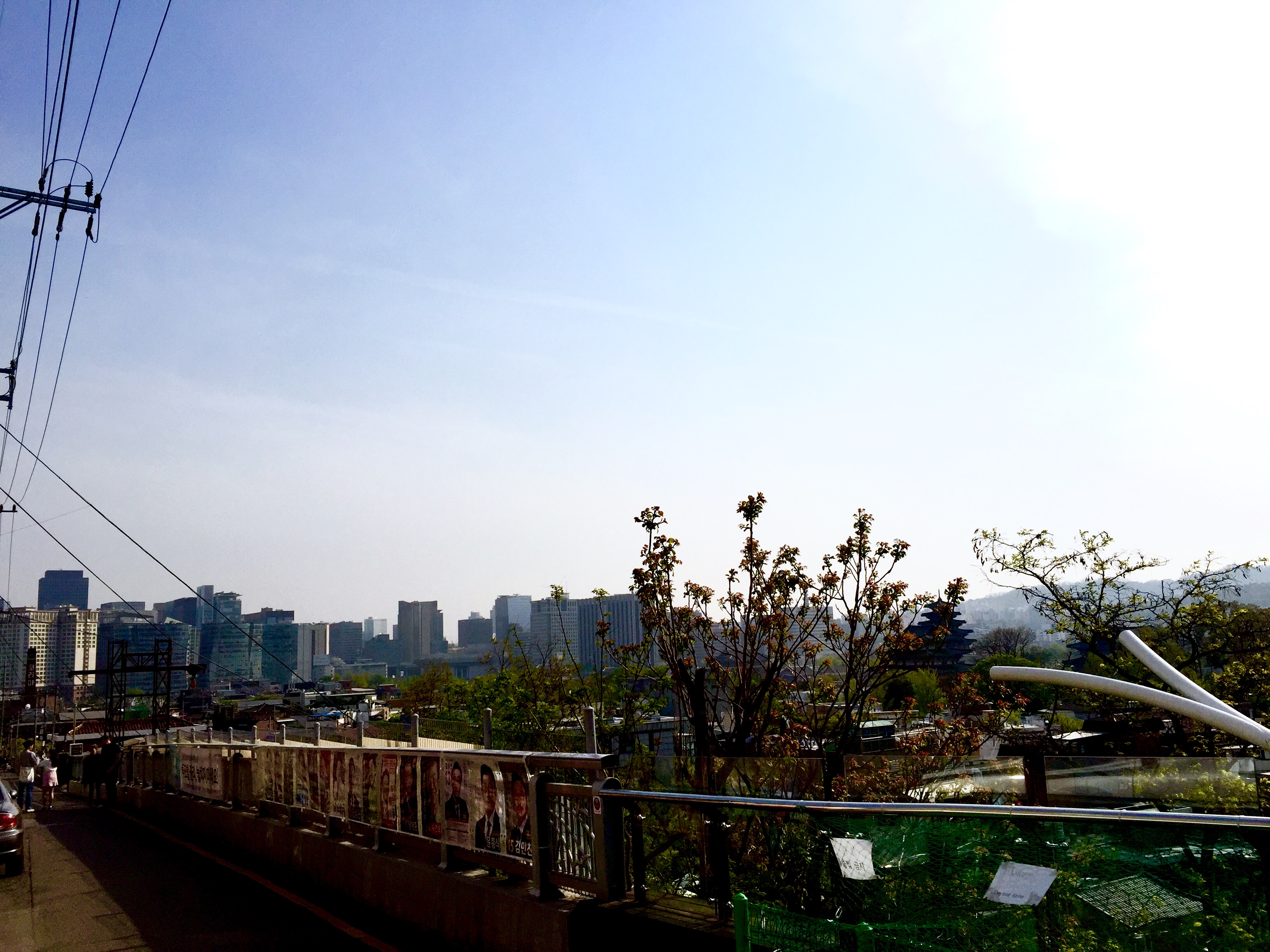 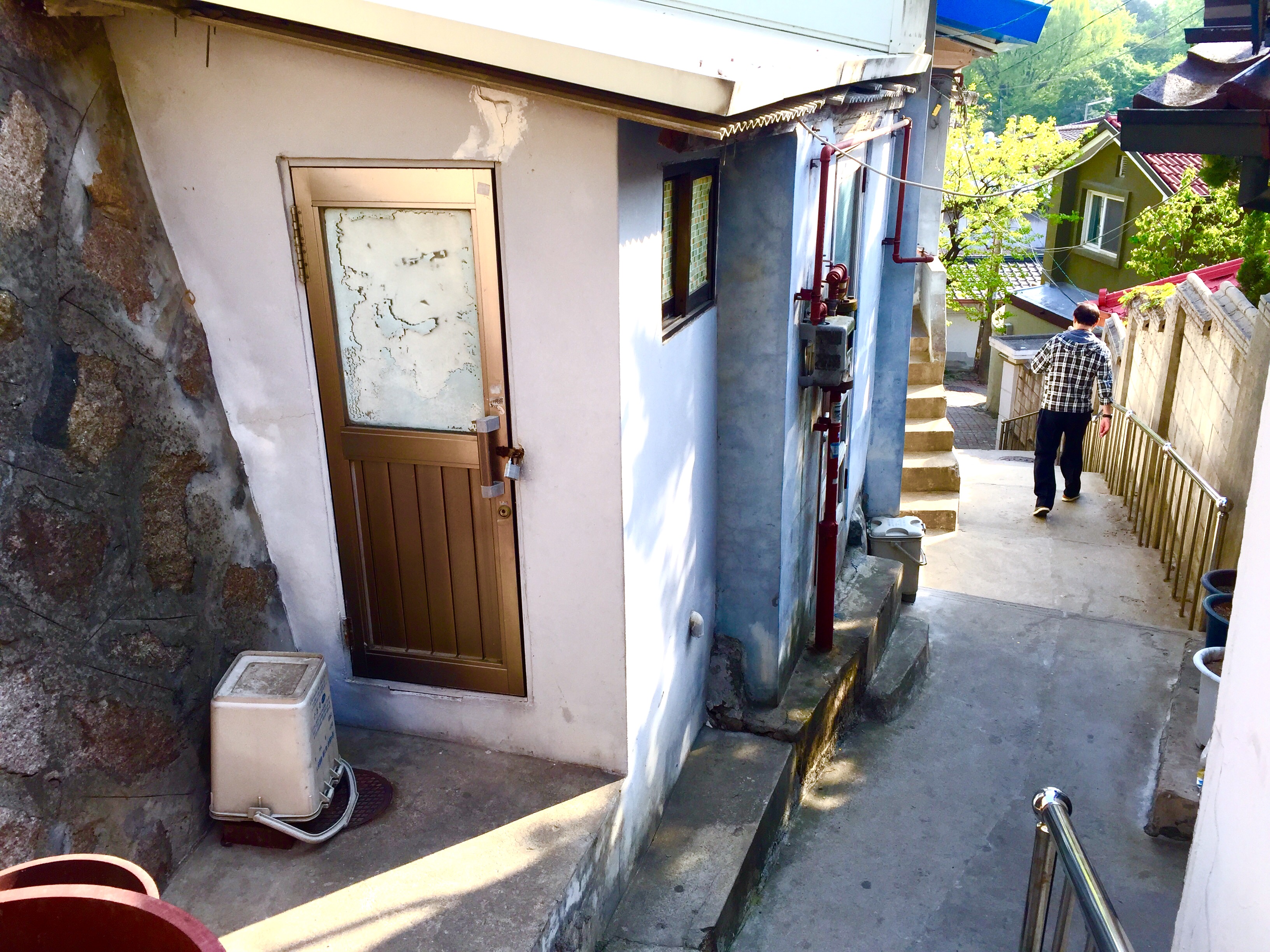