I am warning you…I took a LOT of pictures of this place.

And why I took so much photos…is because I love the Nymphenburg Palace.

Not so much the interior (i.e. the museum) but more the exterior (aka outside). 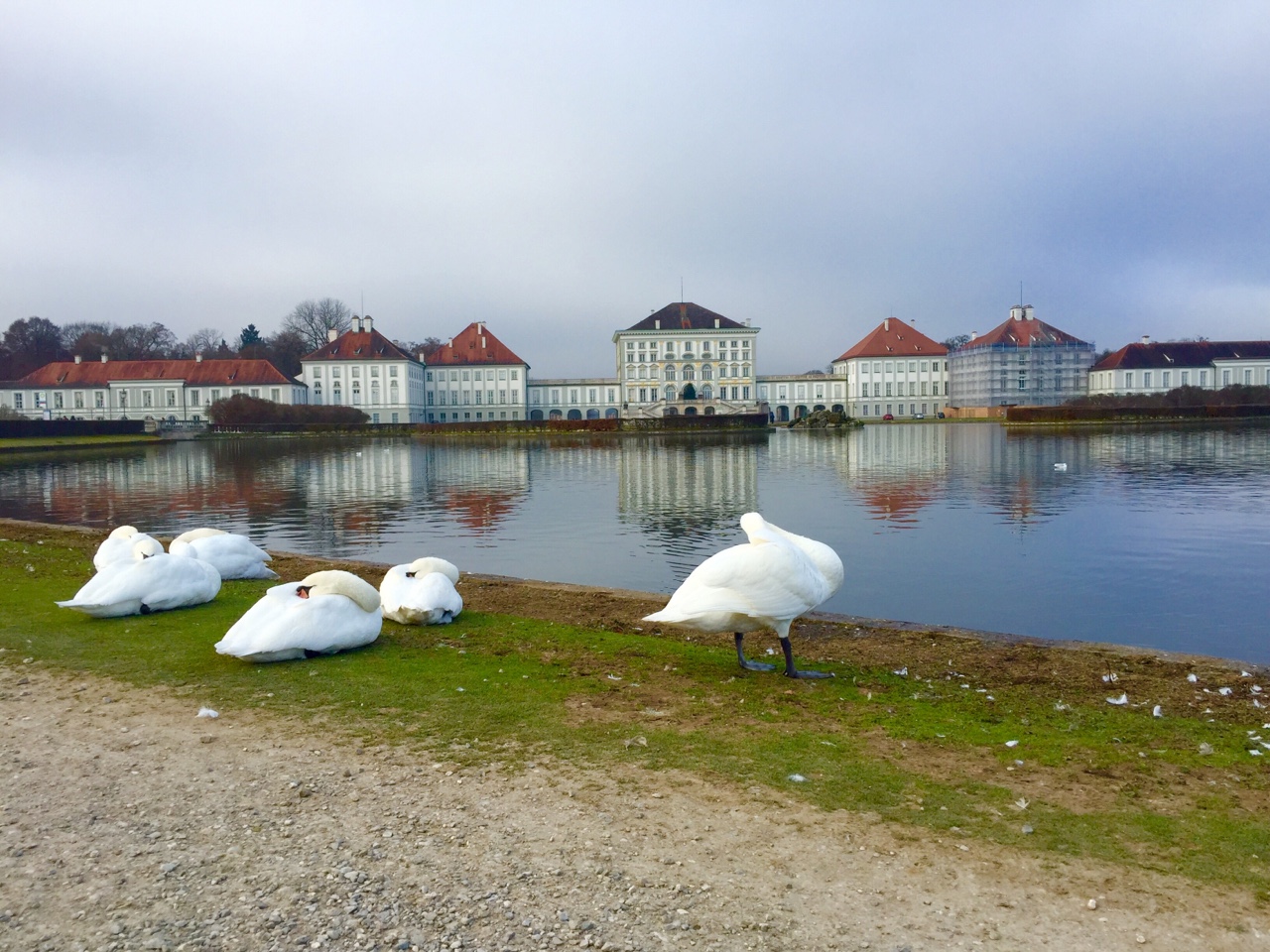 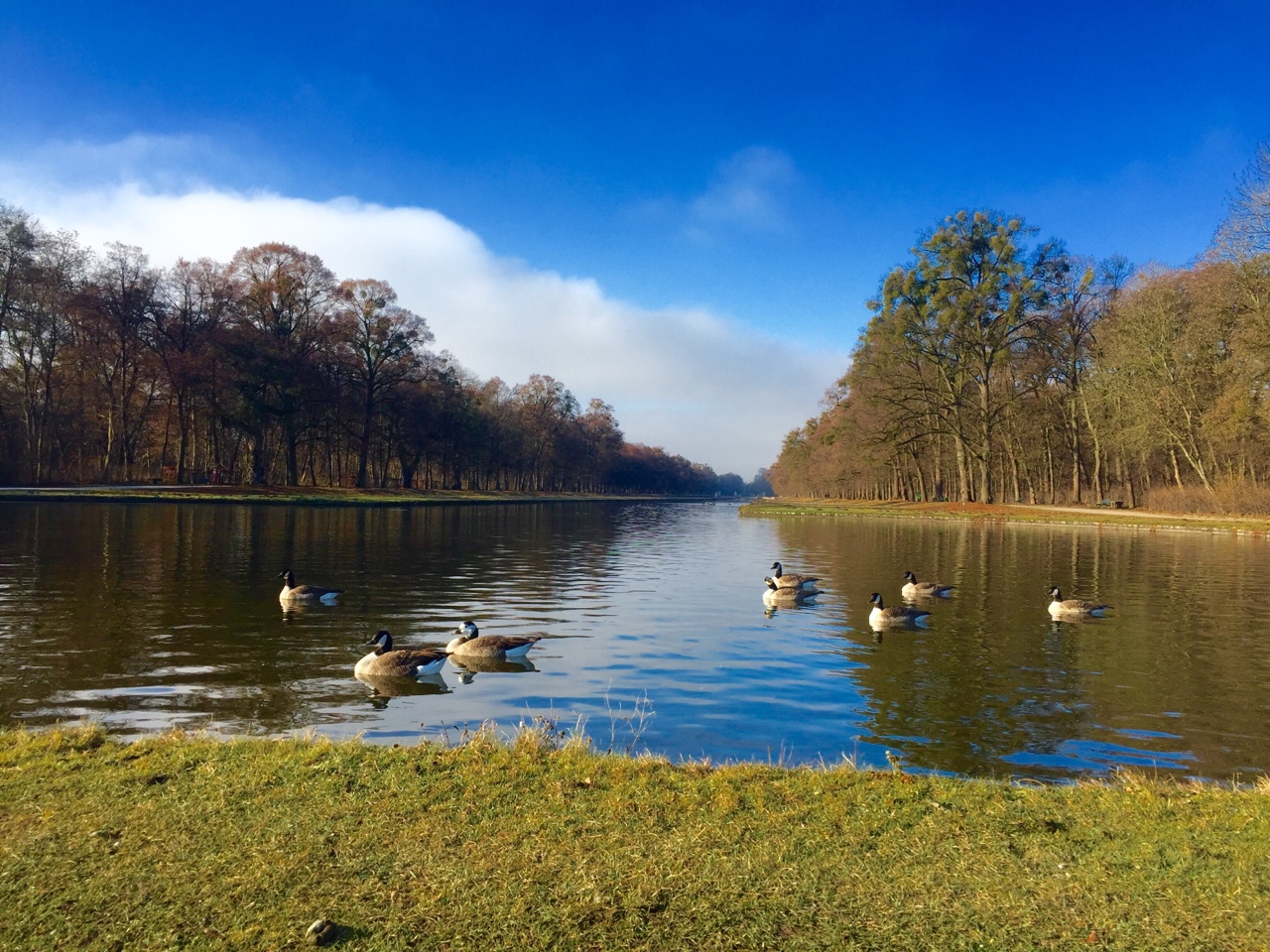 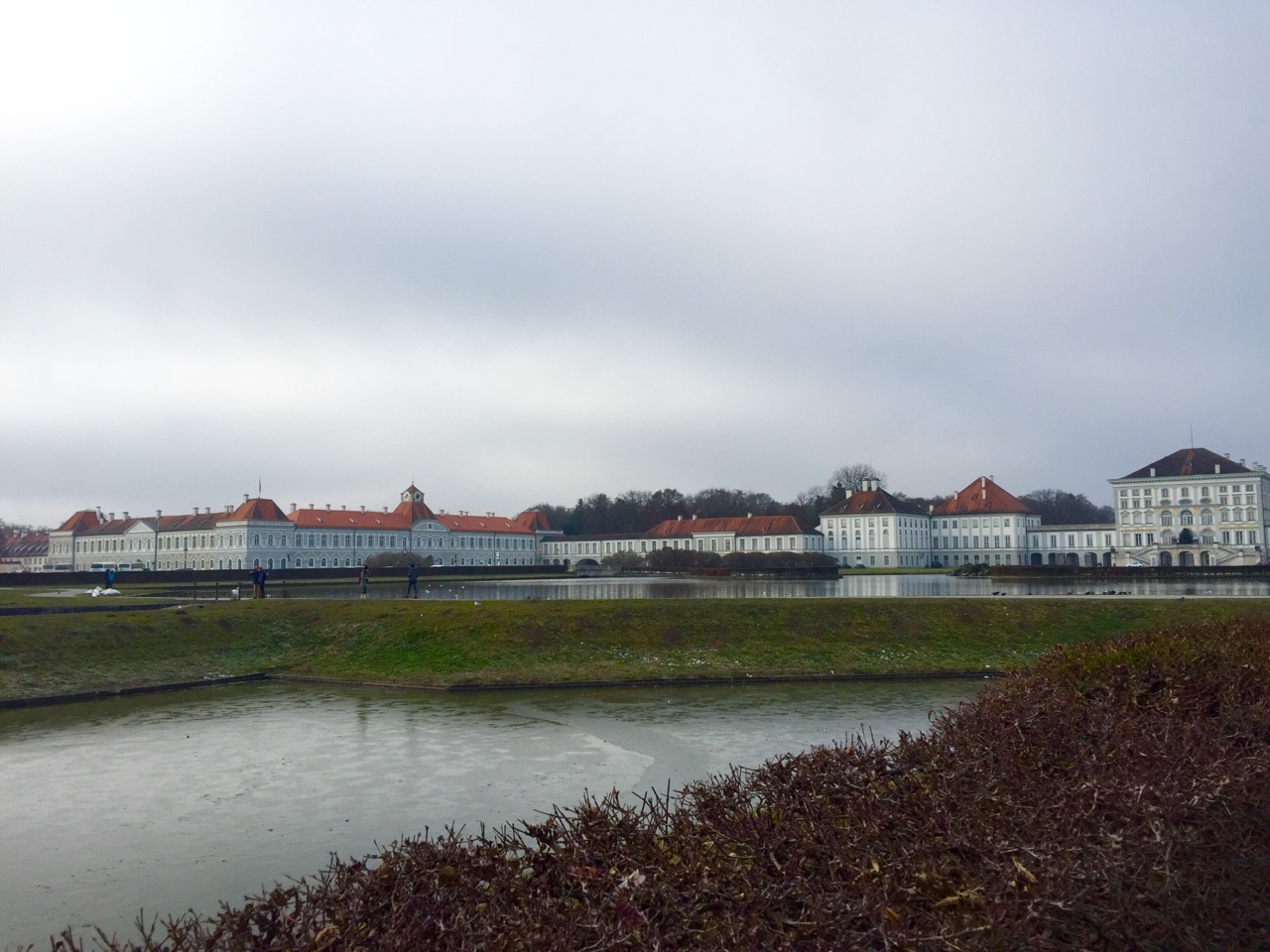 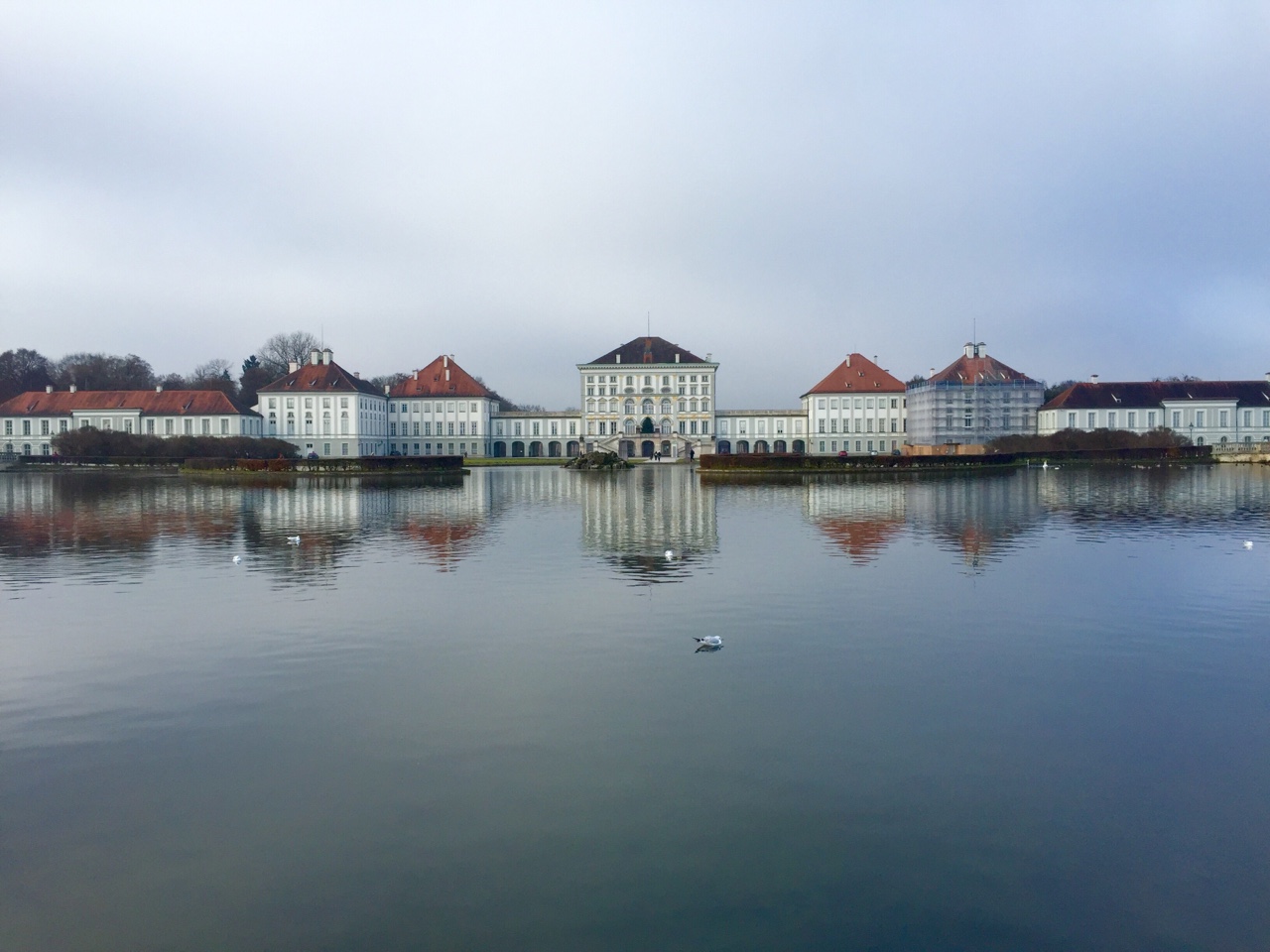 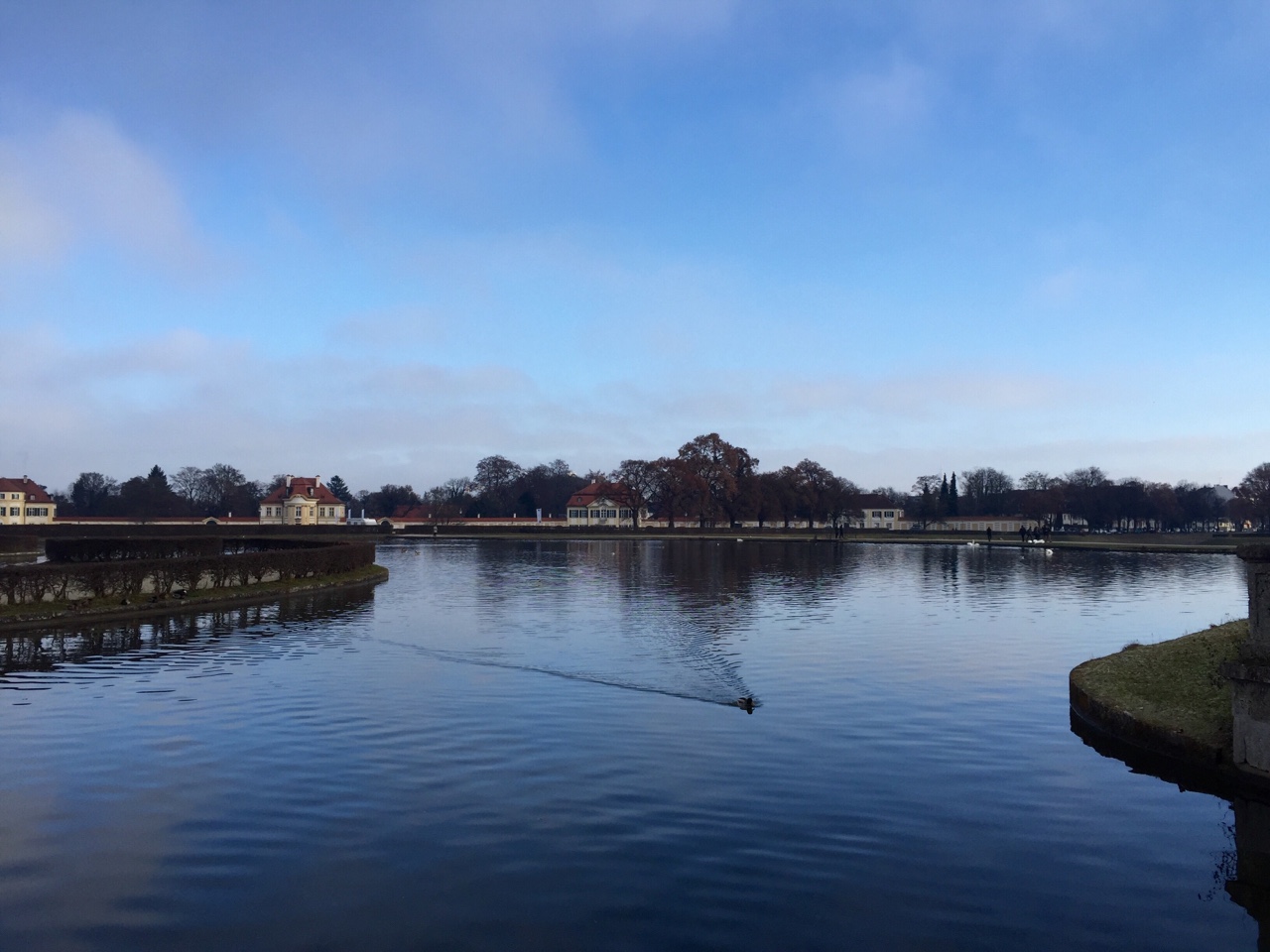 I arrived really early (like at 930) so there was not much people around..nice and quiet on a December morning…crisp cold air.

Alright, after spending about 1 – 2 hours outside, I decided I need to get warm aka go indoors.  Paid 8 Euros for the entrance fee.  Saw a lot of stuff..

The baroque palace in the west part of Munich was the summer residence of the Bavarian monarchs. Five generations of Wittelsbach rulers were involved in the construction of this stately ensemble, which houses several outstanding collections. With its lavishly decorated interior and the famous “Gallery of Beauties” commissioned by Ludwig I, the palace is one of Munich’s favorite attractions. Among the highlights are the former bedroom of King Ludwig II and the impressive banquet hall with fine ceiling frescoes by Johann Baptist Zimmermann.

Ah! I remember this room! It’s the queen’s room! haha!

But…why is the King and Queen not sleeping together……

I will definitely come again next time I visit Munich, but only during the summer.

I imagine it will be super relaxing to just chill on the grass with a book…yes must do. 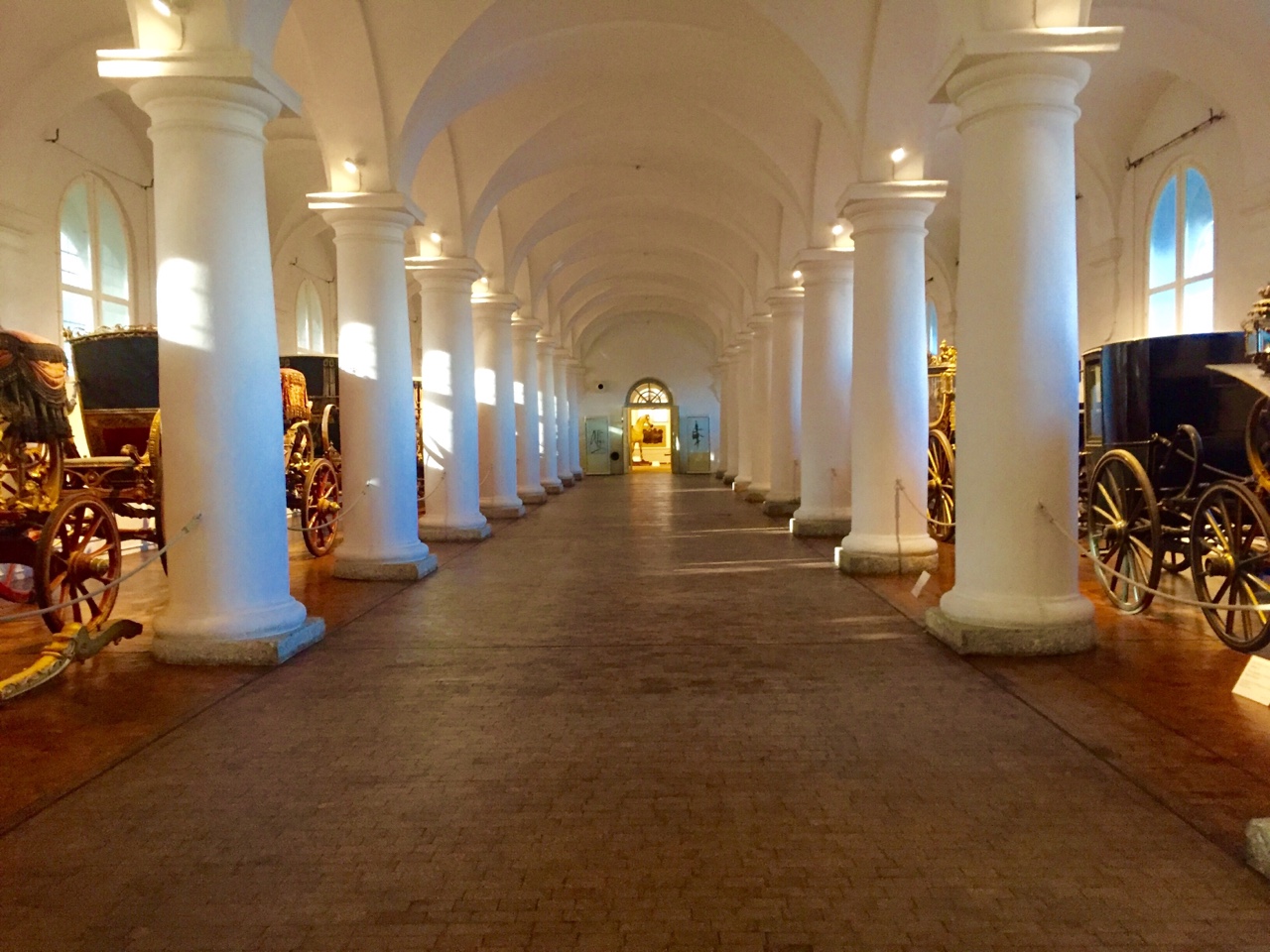 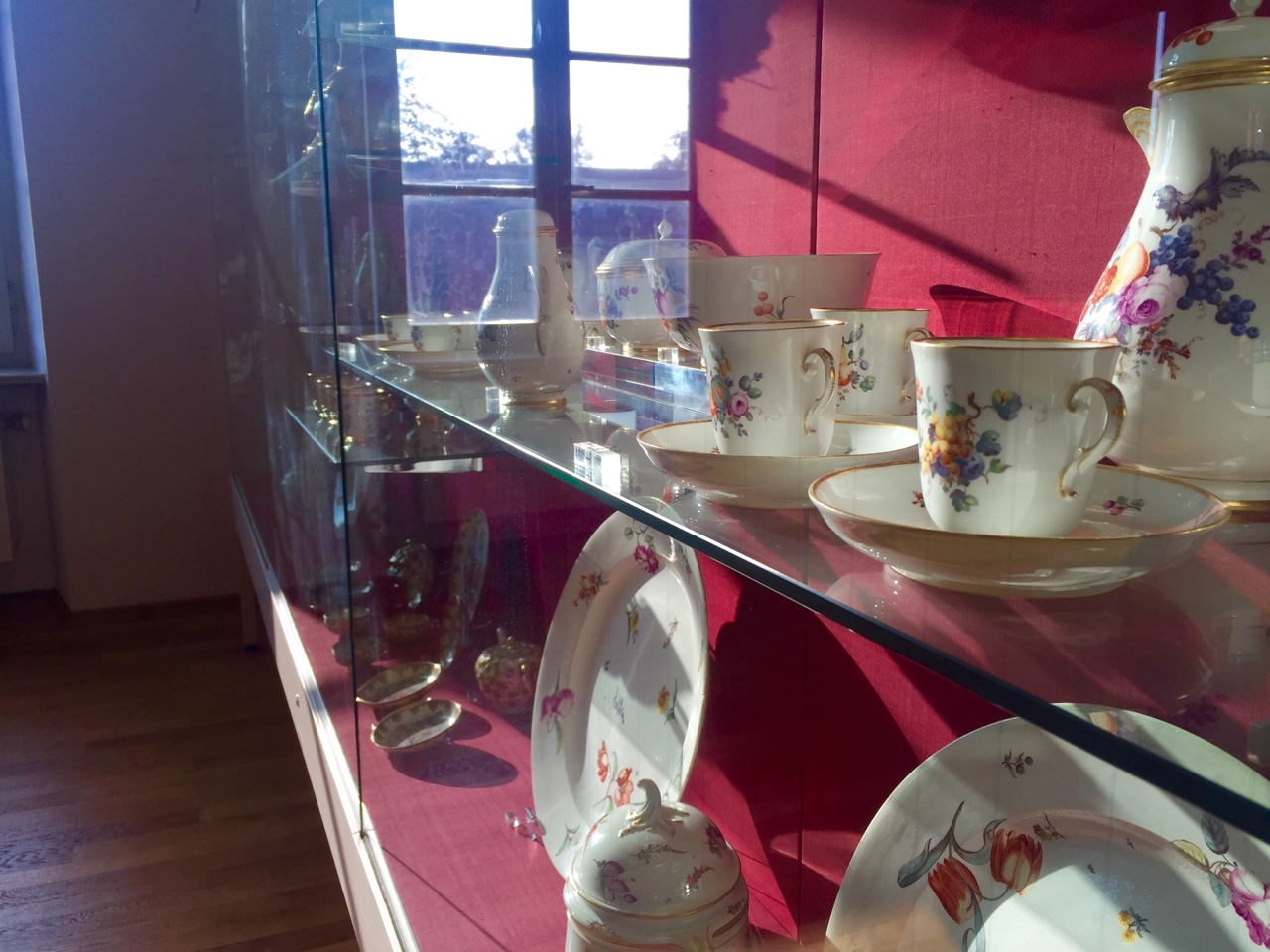 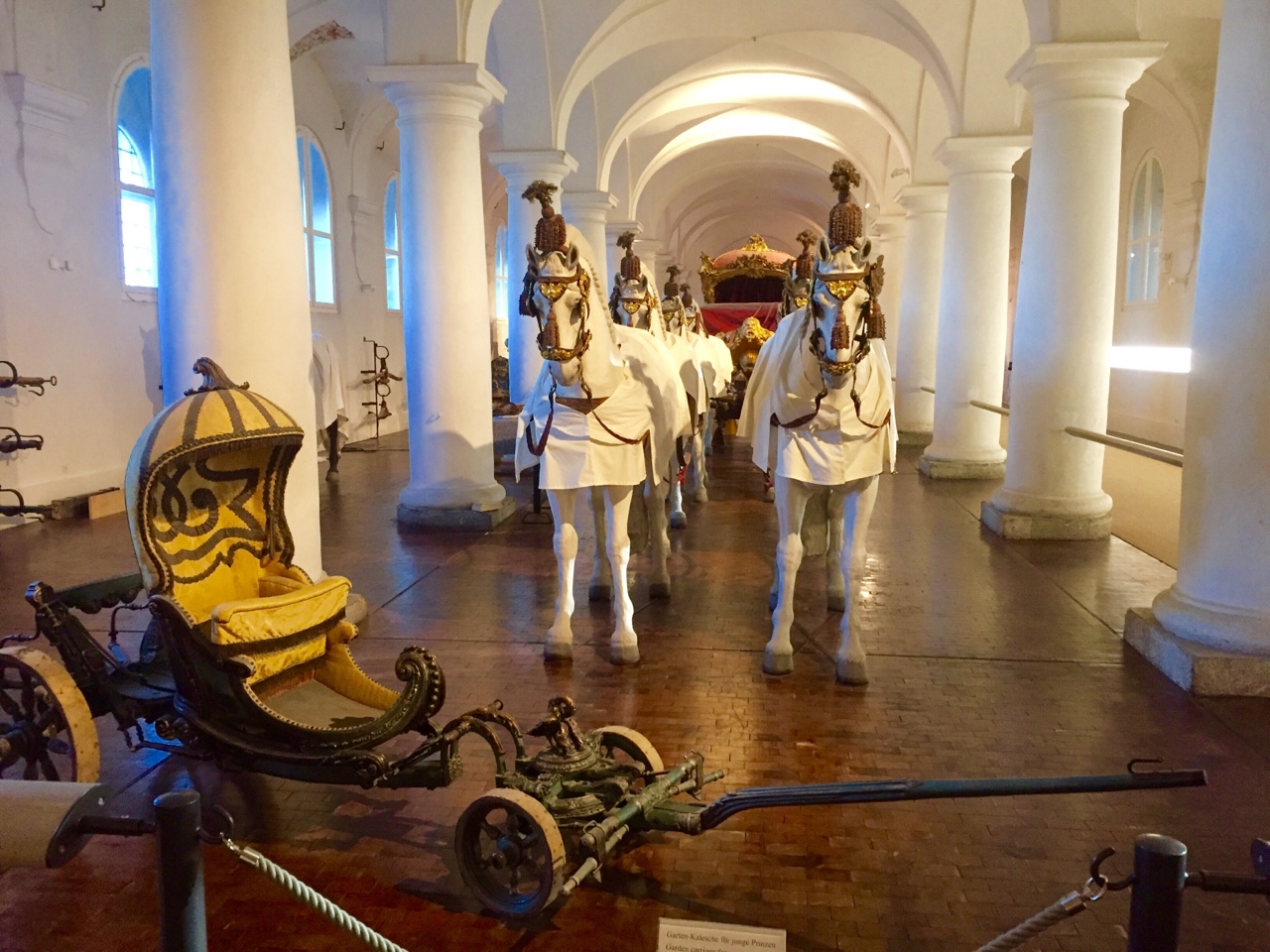 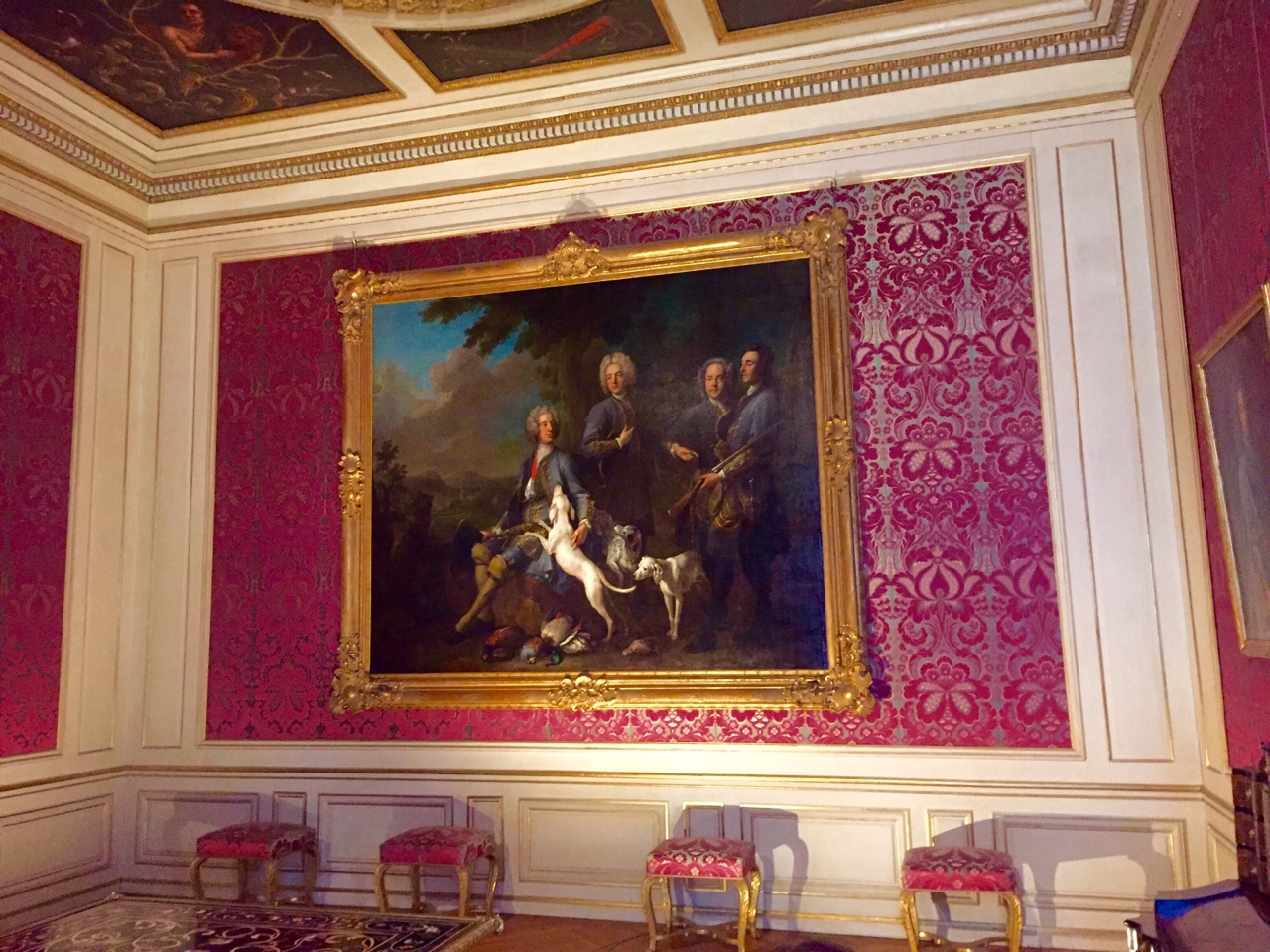 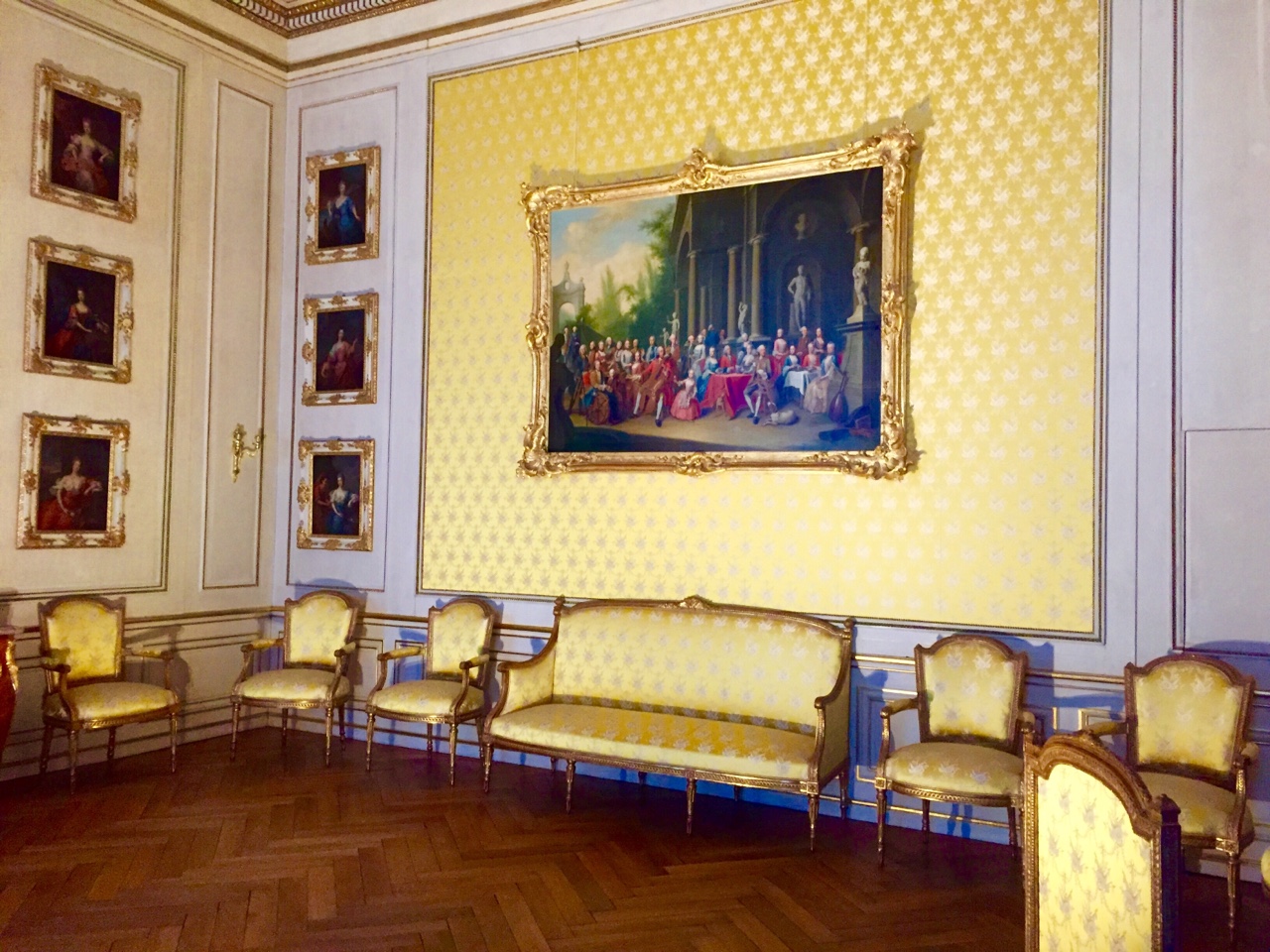 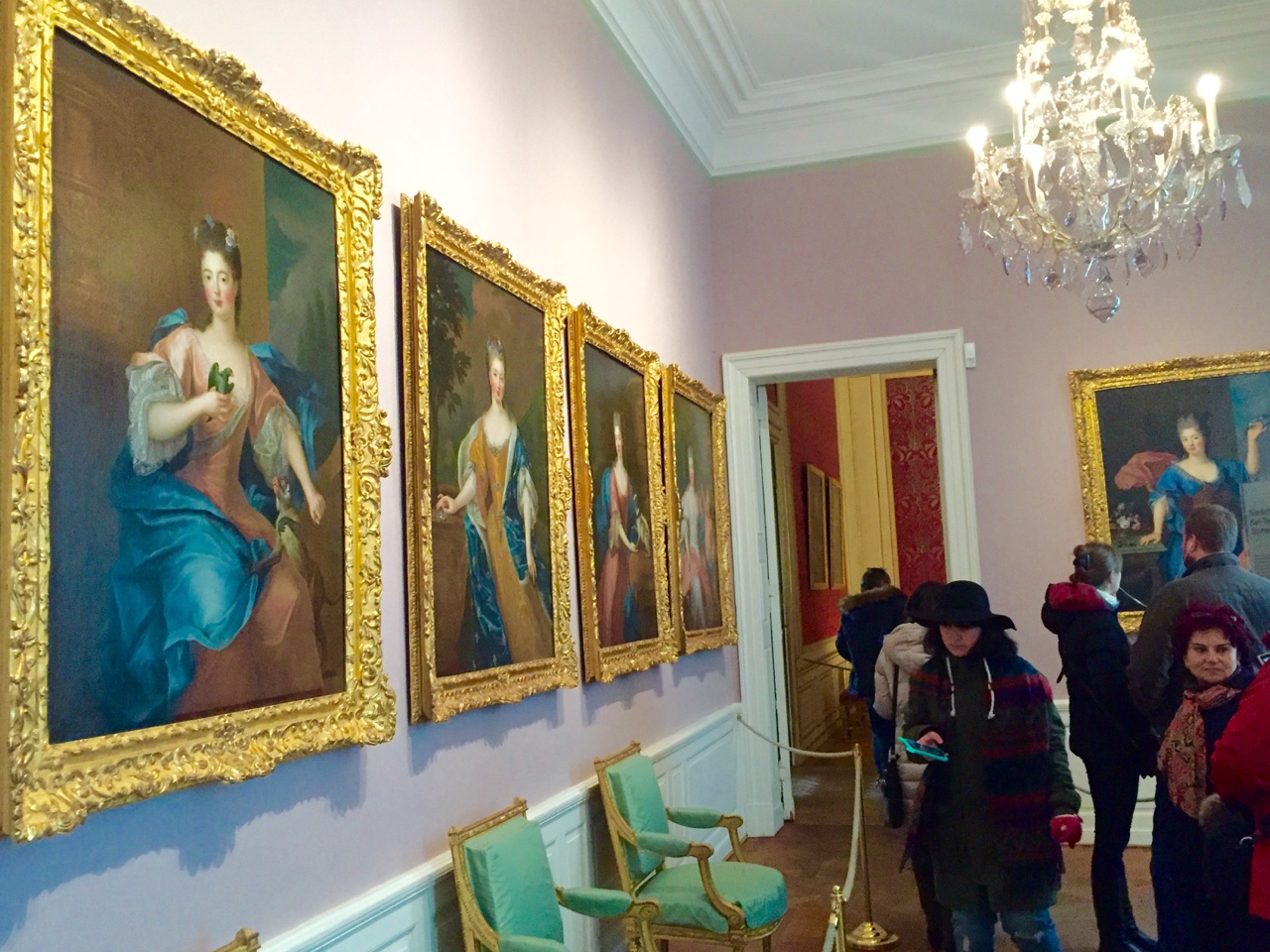 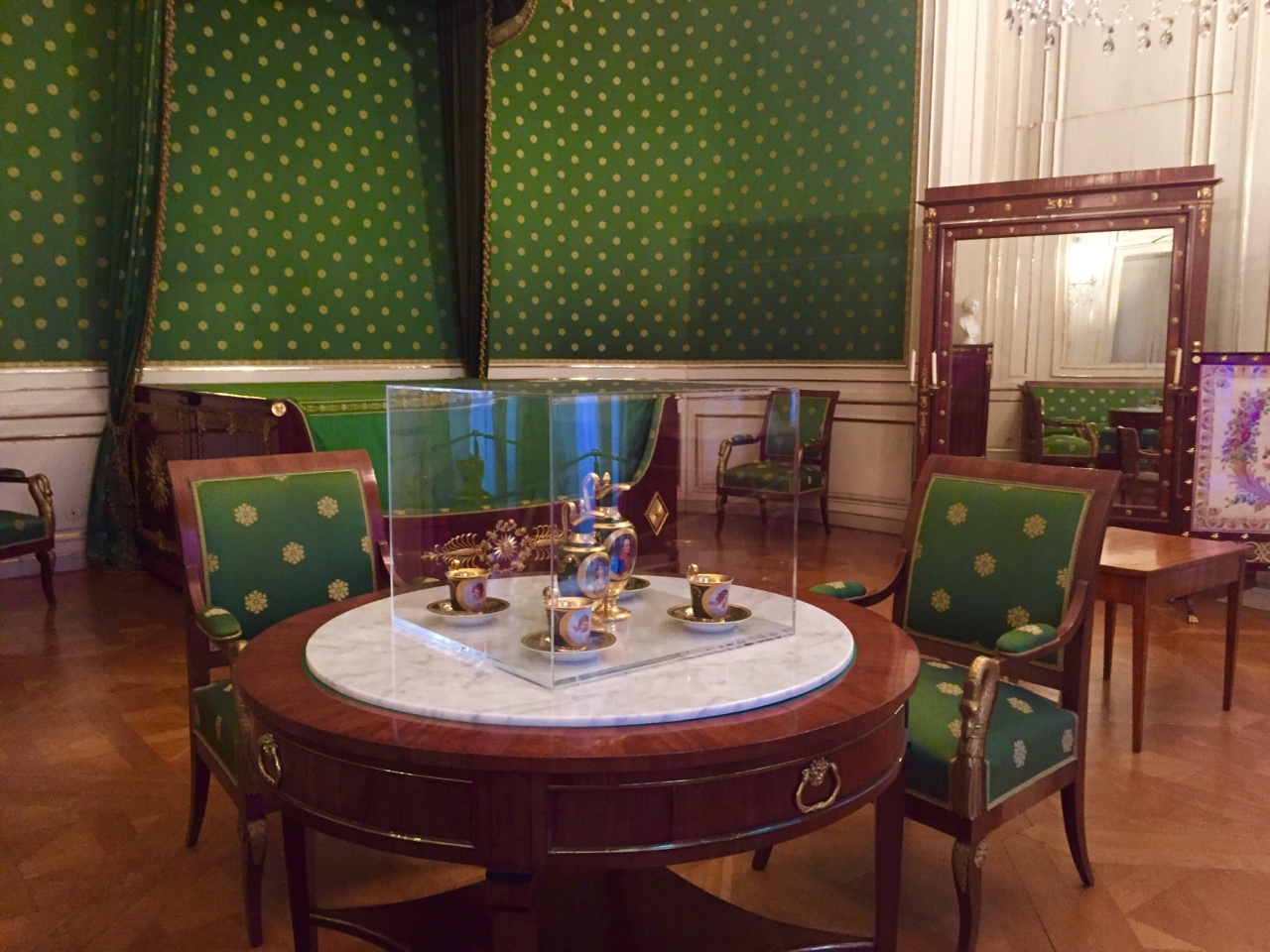 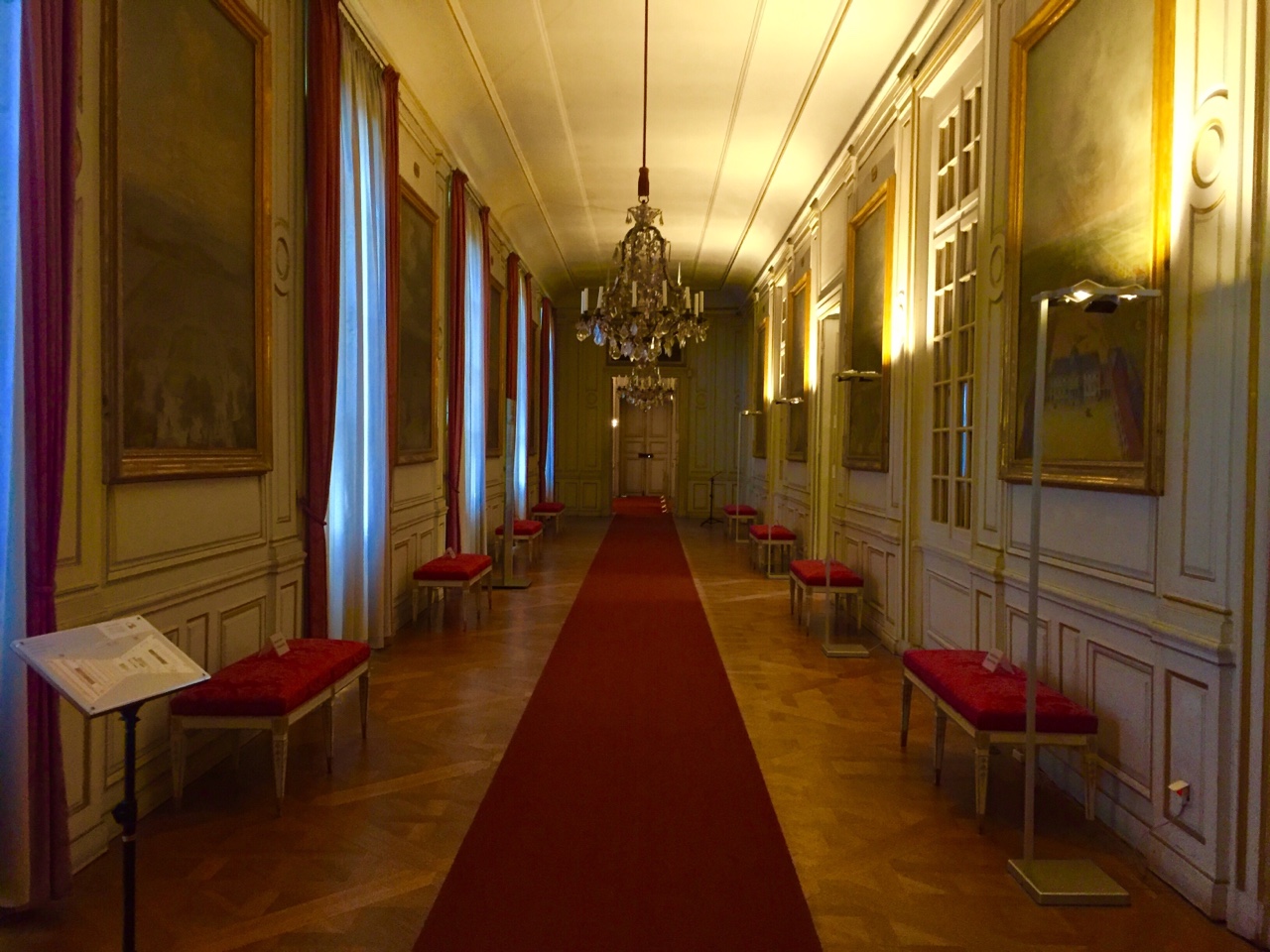 Grand hallway. Wanted to strut my stuff down this path…haha. 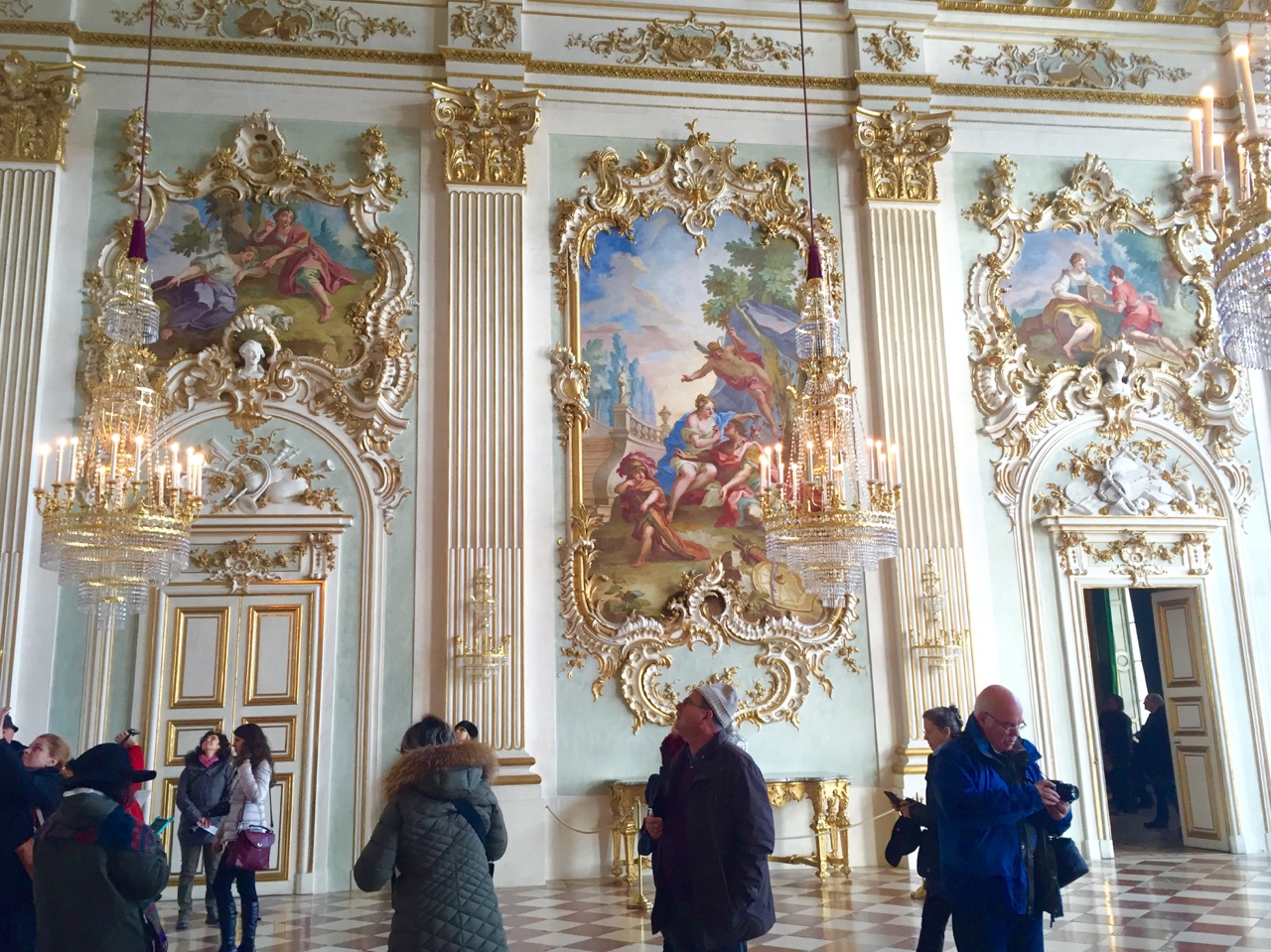 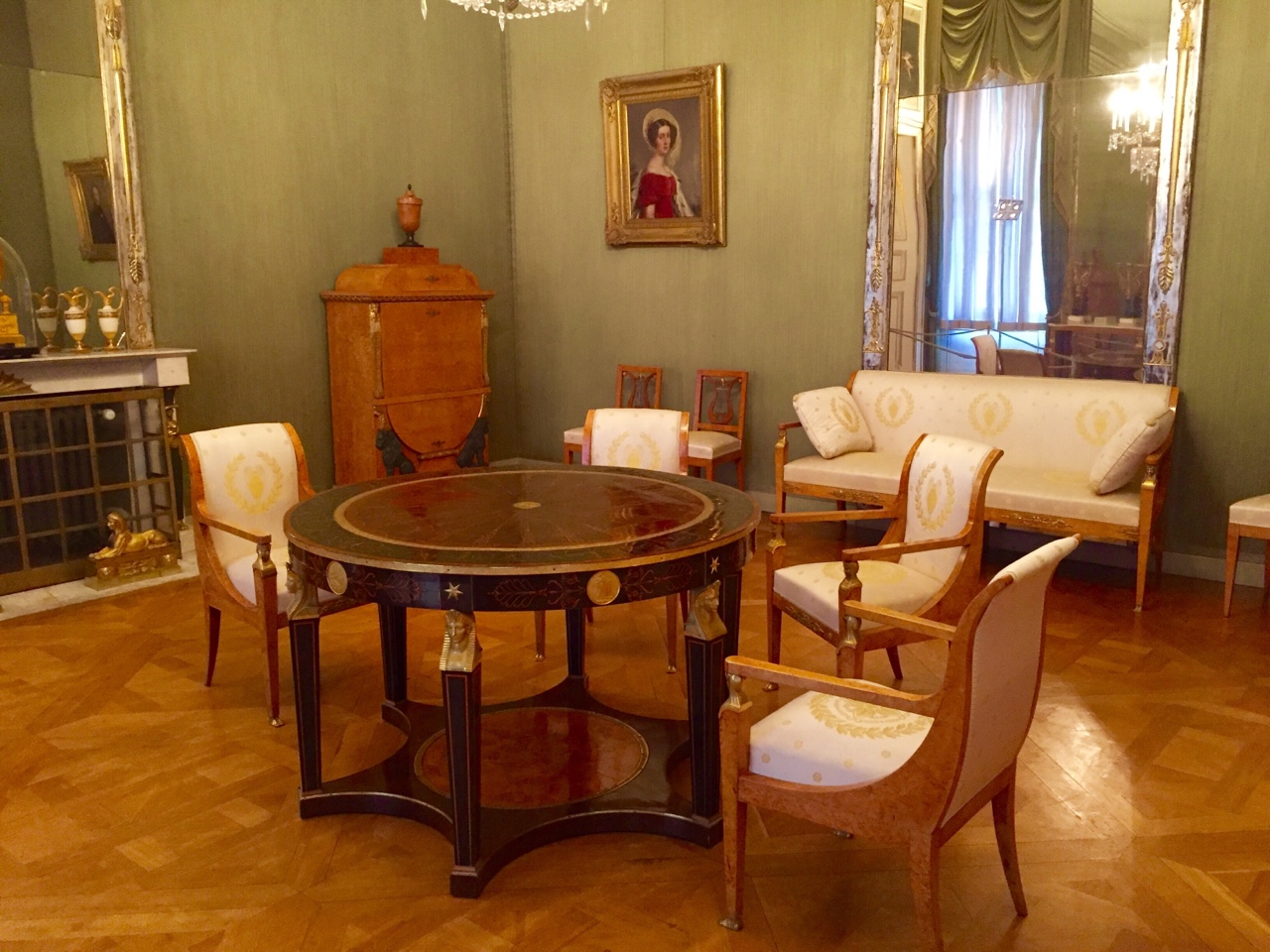 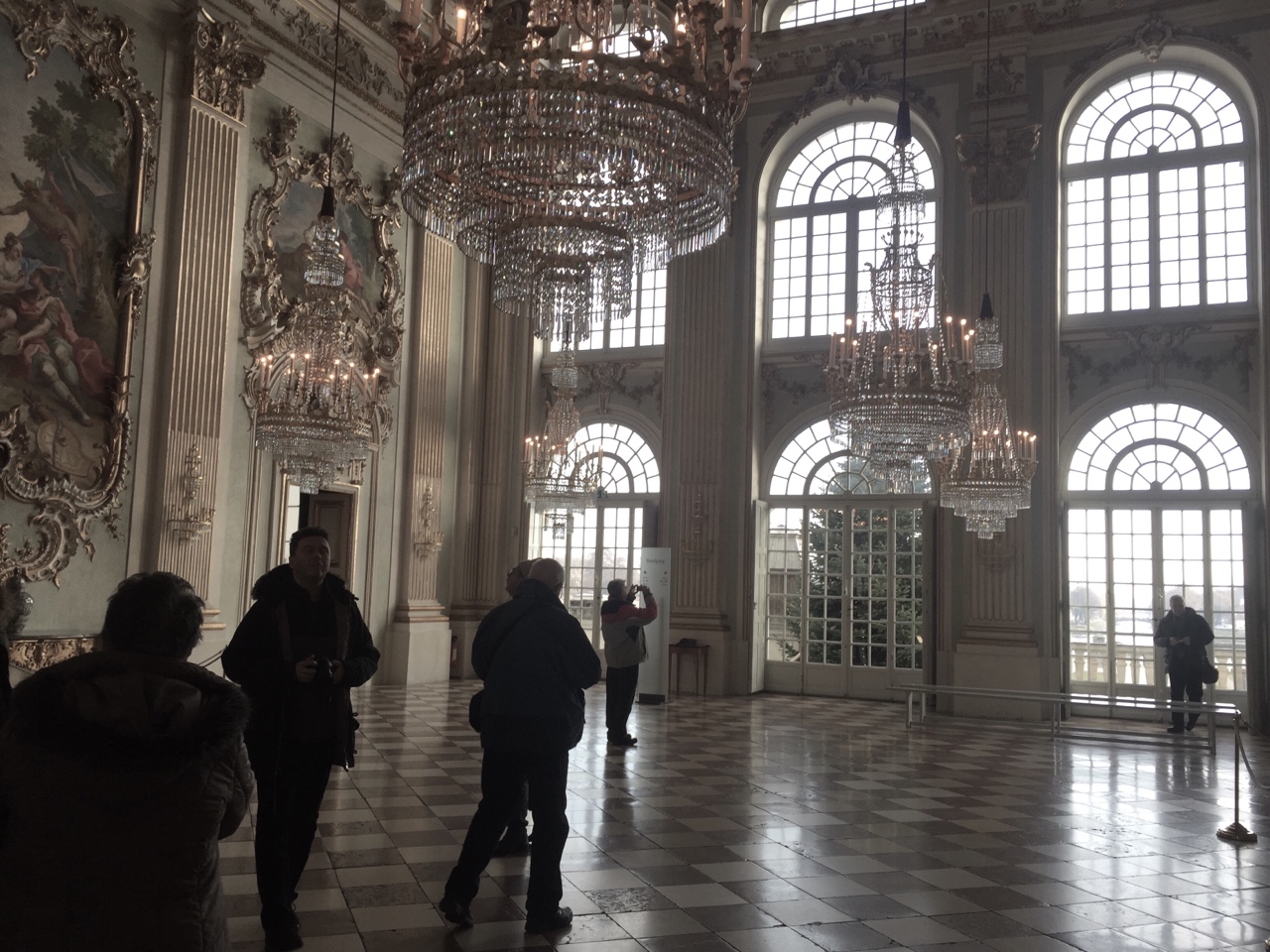