This place has the word palace in it.

It’s fitting because this place is biggggggg.  What’s more fitting was that there was not a lot of people here, kind of like living in a palace I imagine?  But then I eat relatively early to the people in Saudi Arabia (i.e. 7PM).  Yes 7PM is considered early because people there eat at like 10 / 11.  Don’t know how they did it. 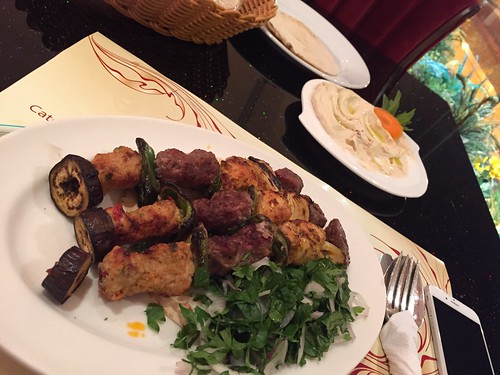 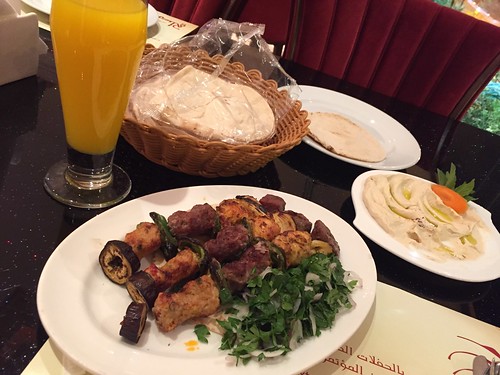 Came to Al Bahsaly Palace because a local Saudi Arabian recommended it.  They also said the Shawarama here was super awesome.

Being the super awesome guy I am I decided to go here.  Plus it was super awesome as it was only 10 minute walk away from my hotel.

And being the super awesome person I am, I ended up NOT ordering the Shawarama.

Instead I ordered the mixed grill meat, which is meat mixed in a grill.  I also ordered the humus. 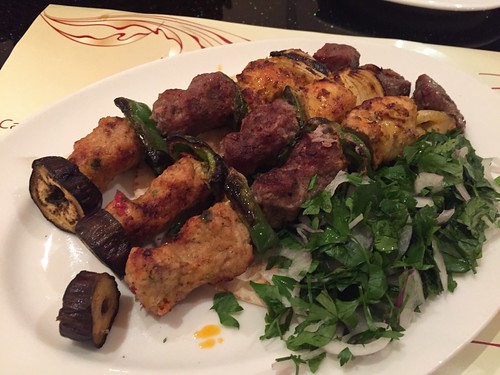 SHIT.  So good.  Love their humus.  They also gave me like 10 pieces of bread? Pita? Naan? don’t know the exact word.  Someone tell me later.  It was just damn good.  The meat was so so.  I focused my eating mostly on the bread, and on the humus. 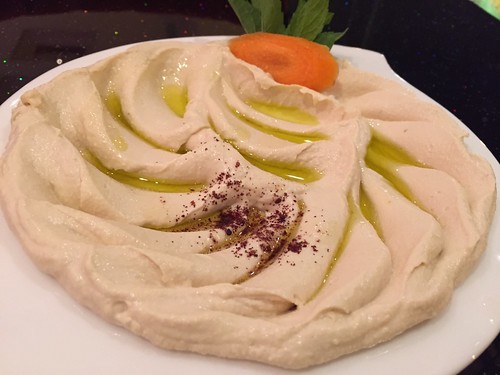 Super must order if you ever get to this restaurant.

The interior was nicely decorated, with a small fountain in the middle.  To me the best thing is still the fact not a lot of people was in the restaurant.

Good food, quietness, good service.  Where can you find that nowadays?  Definitely not in Hong Kong….. 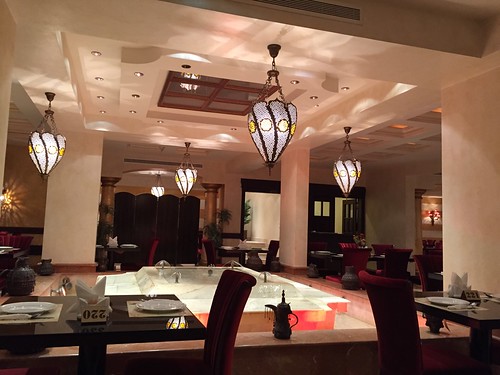 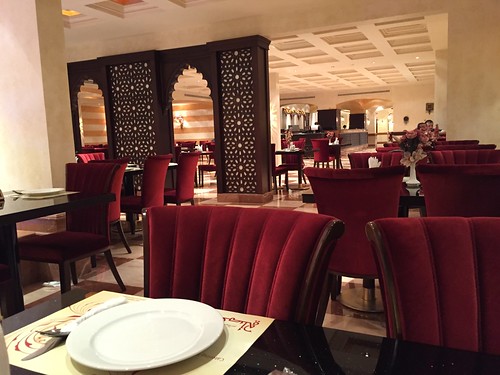