Dining with your partner AND your father is one of the most stressful things in life.

Like you can not win in this situation. Recipe for disaster. Each have their own unique challenges and issues which causes Choi to want to die and give up life.

Le father with his unreasonable expectation.s

And life boss with her physical abuse tendencies.

And when you dine with both of them, its a recipe for a catastrophic disaster.

Luckily for me, Life boss chose an EXCELLENT restaurant to dine in, which seemed to calm both of them down.

Manor is a clean, sort of classy / high end restaurant that has semi buffet service for lunch. 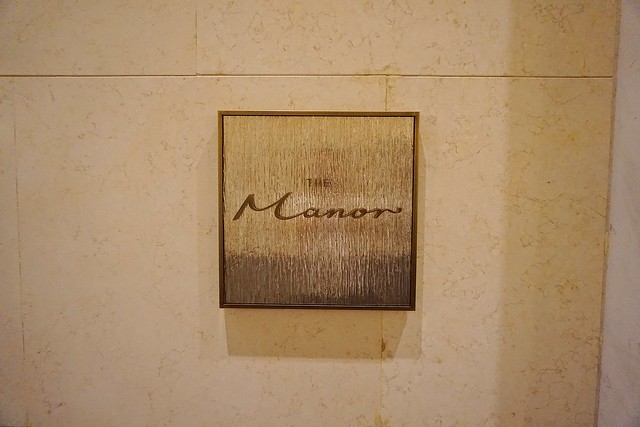 Semi Buffet!? NICE! Le Father and Life Boss doesn’t like to eat buffets and I love it, so this is the best way to compromise everyone’s cravings. SEMI BUFFET.

Not sure how le father did it, but he managed to get table service at a buffet.

Like literally, the waitress was grabbing food for him.

We also got to order menu appetizers / main dishes.

I decided to first order the oysters to make Life Boss happy (because you know, oysters have aphrodisiac effects wink wink). 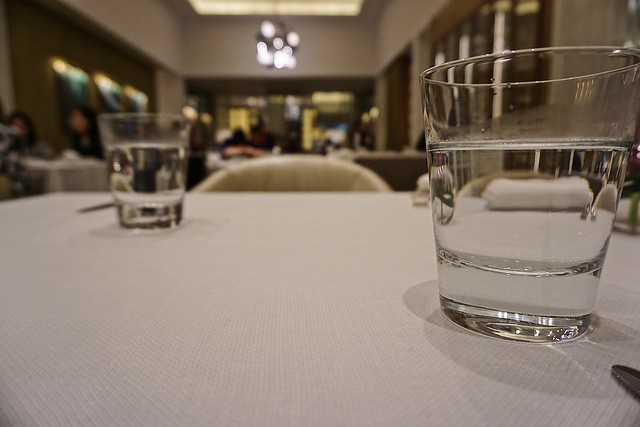 The buffet selection was average. BUT really good price. Came up to 800HKD TOTAL, and it would have been even less if we didn’t order the oysters / sparkling water.

I ordered the sparkling water because I am fancy like that.