We were so tired fro a day of looking at temples.

So we decided to go to a nearby restaurant called Novel. We came here for dinner because 1) It was close 2) there was a lot of people. Life Boss is all about turnover in these types of restaurants. Makes sense, we want to eat good fresh food. 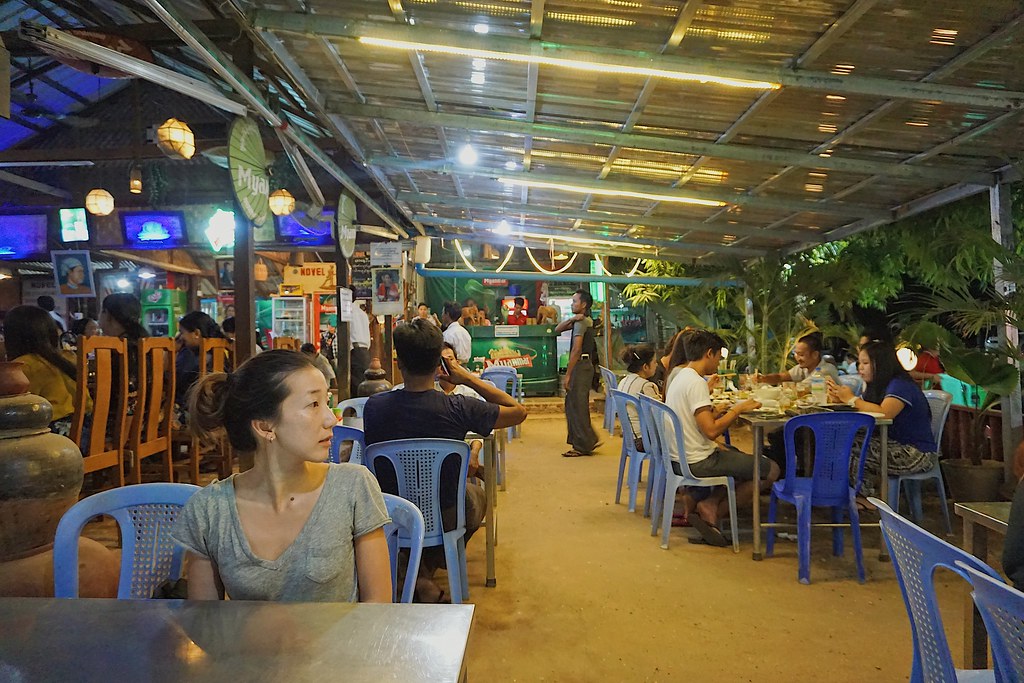 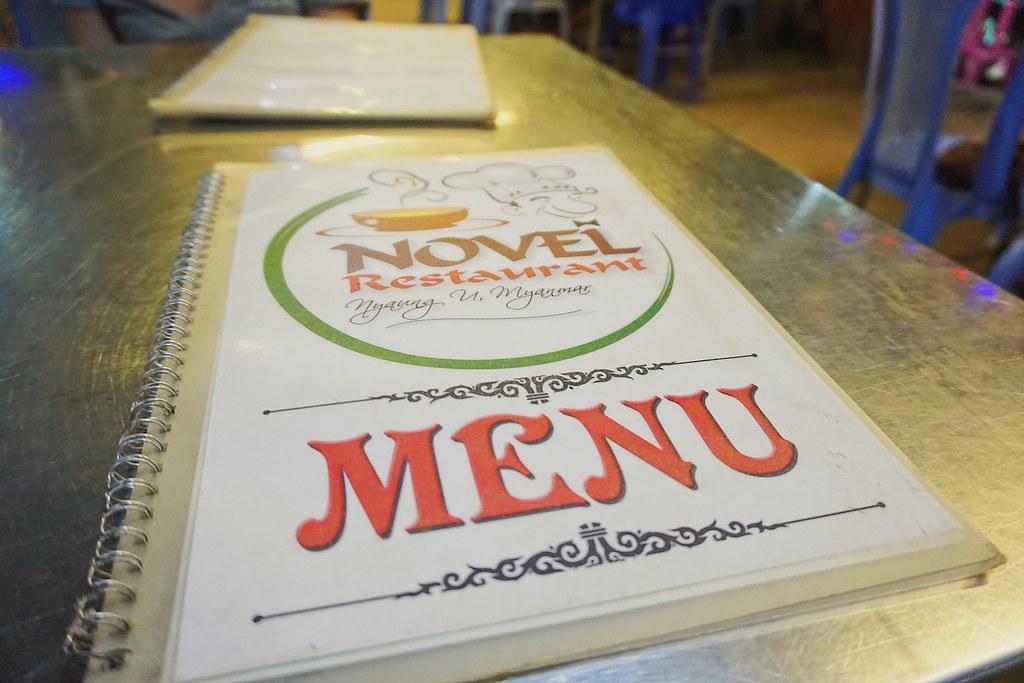 Sat down and saw these two very friendly Aussies. Naturally they would get along with Life Boss because she’s also an aussie.

Choi was quite confused and lost at times with the conversation because the Aussie accent is one of the hardest to understand.

Especially when you have a grade 8 level English like Choi.

Anyhow, the two Aussies were eating this epic dish and highly recommended it to us. Not sure if Life Boss didn’t want to offend them or not, so we said okay let’s have that! 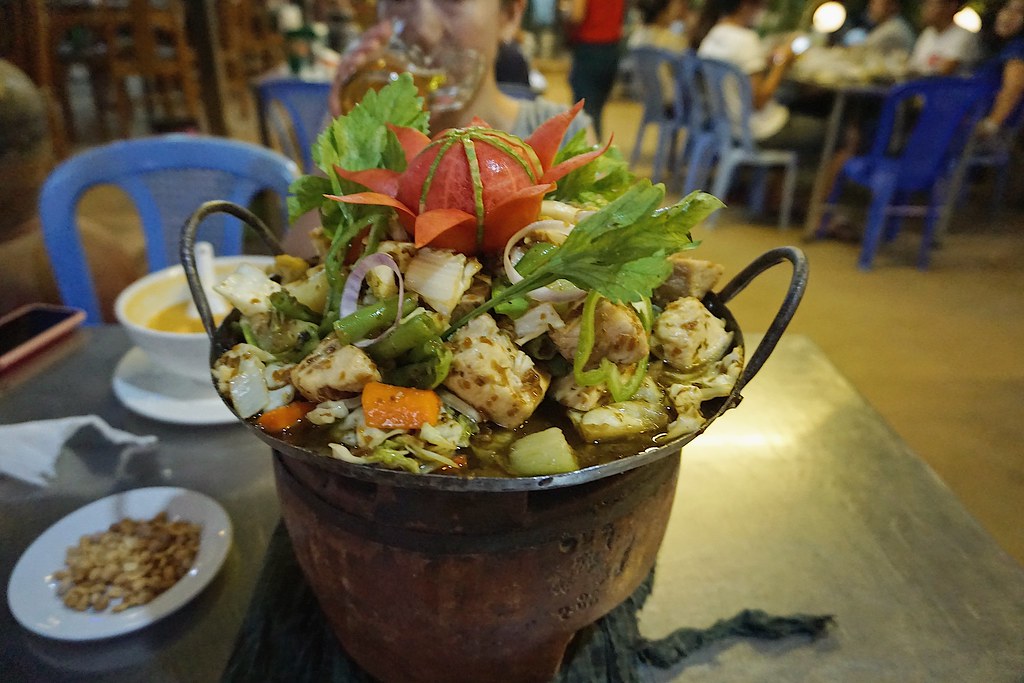 I don’t even know what to call this dish. It’s basically a big charcoal pot of different kinds of meat with vegetables.

It didn’t really taste that good. The meat was sort of tough too.

So what the hell! Why are the two friendly Aussies recommending this shit to us?

Then I realize, “Damn it Choi, they are tourists like you”.

You really should not take recommendations from other tourists. Why? Let me list out the reasons for you.

Again, they are visitors like yourself. Do you know where to find good local food? Especially if it’s the first time there for you.

So if you wouldn’t know where to go, how can you expect other tourists to tell you where to go? Kind on Choi! Stop being a dumb ass!

Instead of asking a tourist, ask a local next time instead okay?

# 2 – They may have different taste buds than you

I am an Asian (duh). Us asian’s have difference preferences in taste and food. As such why would I expect two aussies have the same taste buds as me?

No! So if I recommended the soup, other people might rip me for it. Not because the soup was shit but because they just don’t like soup.

Though I must admit, the Tom Yum Gong soup here was damn delicious and huge.

So if you are intent on getting recommendations from other tourists, then go to Novel and order some Tom Yum Gong.

3 – They might not want to admit they had shit food

So if you like life boss, then you are going to put on a smile and say “Yes, this shit is good, you should have some too.” 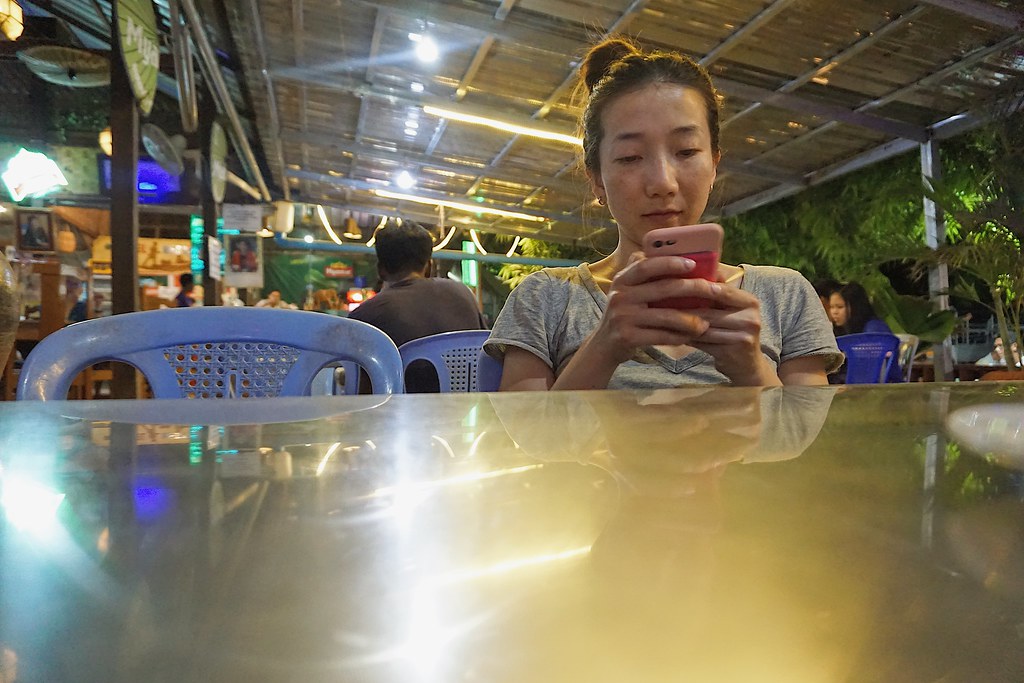 I am not hating on our two aussie friends.

It’s just that Choi should smarten the fuck up, do his own research and see what good food is out there.

Instead of relying on a third party.

Although life boss generally has some really good recommendations.

Anyways, there you have it. My 3 reasons of why not to get recommendations from other tourists. I hope you take my advice, otherwise you are going to be stuck with a big pot of shitty meat.

And if you wondered if we finished the charcoal pot of shitty meat, we didn’t.

We ended up feeding it to the dogs. 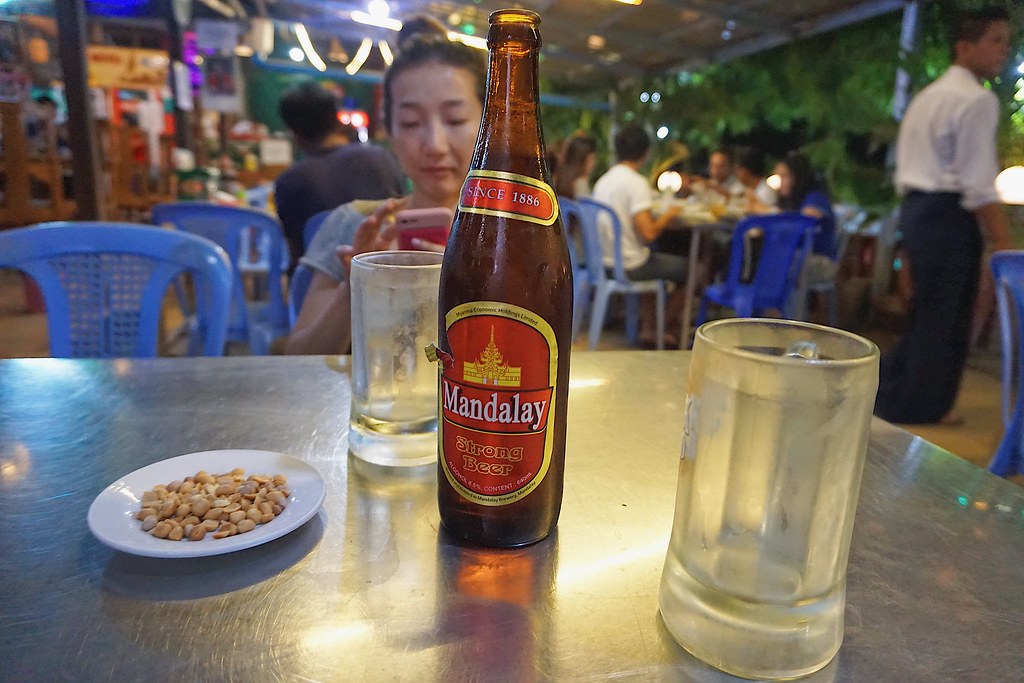 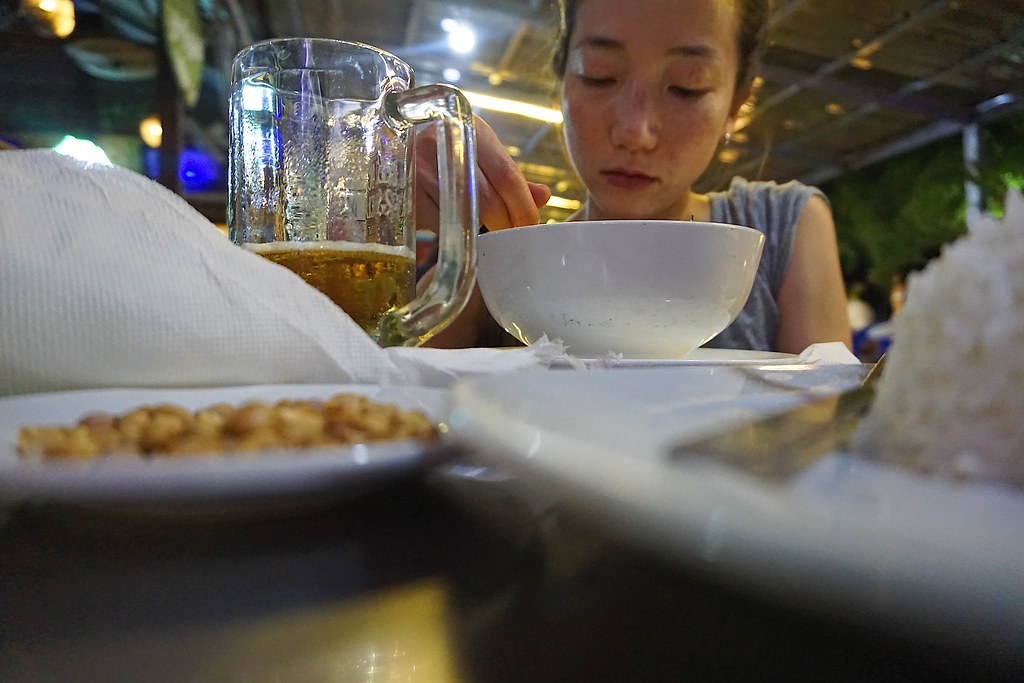