Boys – has she ever disagreed with you?

If you say no then you need to get out because you are lying to me.

Choi does not like people that lies to him.

It’s literally not possible for her to agree with you on every single matter. It’s just in our DNA to argue. To differ on matters.

We are just wired differently.

And life boss is no exception. She loves to disagree with me.

See. She just disagreed with me again.

To prove life boss wrong, I will proceed to tell a story about our dining experience at Tangor in Luang Prabang.

Tangor is a romantic, french restaurant.

Why did Choi choose to come here?

Because he’s a romantic. 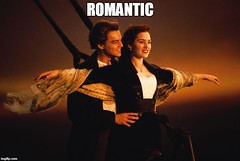 Further, Choi wanted to get lucky that night so what is better than to choose a restaurant with a great street view, on a nice summer in Luang Prabang?

Spoiler: Choi did not get lucky that night. 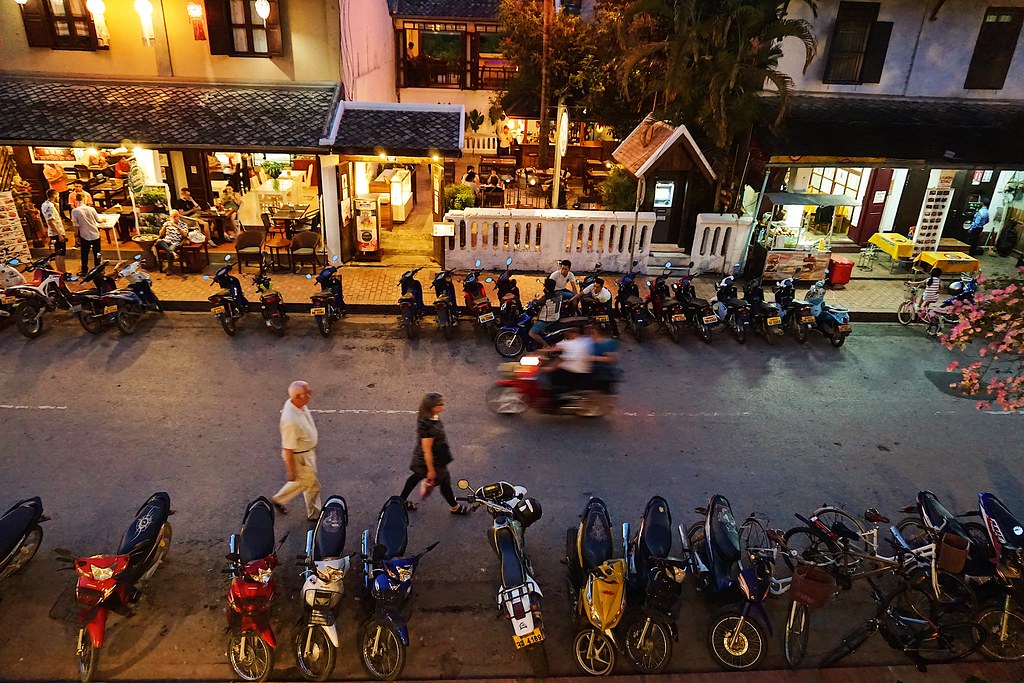 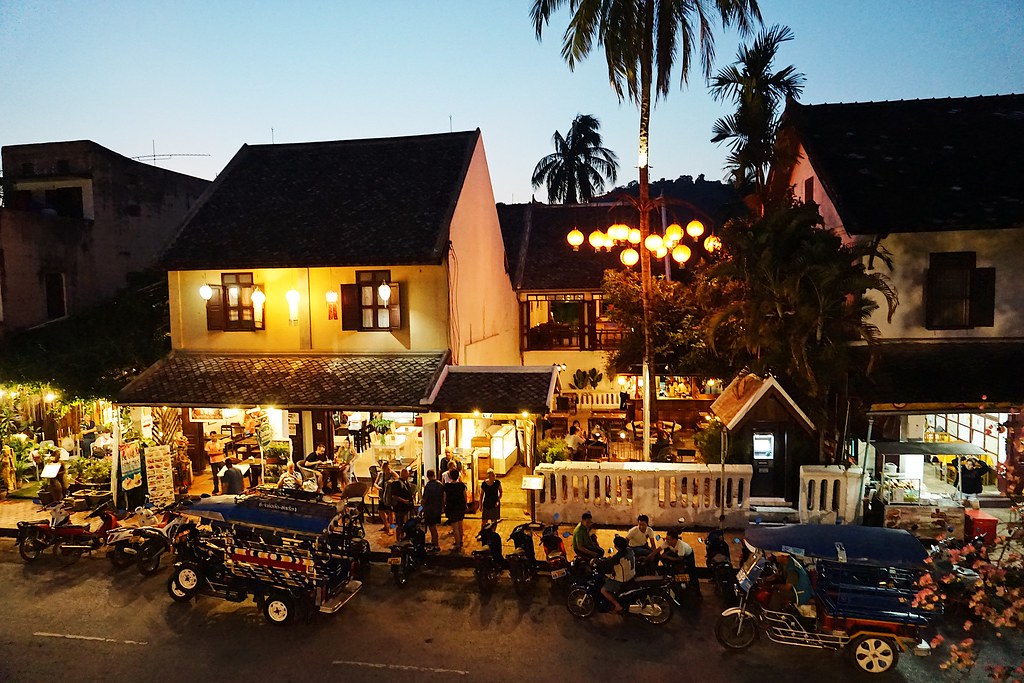 All started well with our drinks. Life boss was happy, Choi was happy.

Choi got the pastis as an appertif (because he’s fucking sophisticated), and then a cocktail called “Fragrance of Beijing”. This was recommended to me by the waiter. I think he did this because he saw that I was Asian. What the fuck. Just because I am asian doesn’t mean I need to drink something called the “Fragrance of Beijing”.

Calm down Choi, I am sure he didn’t mean it. 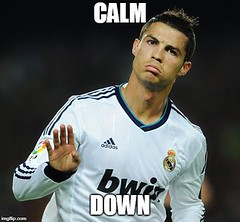 No you calm the fuck down. My drink tasted like soap. Was damn disgusting.

The drink fail was a sign of things to come, as disagreements start flowing when the food came:. 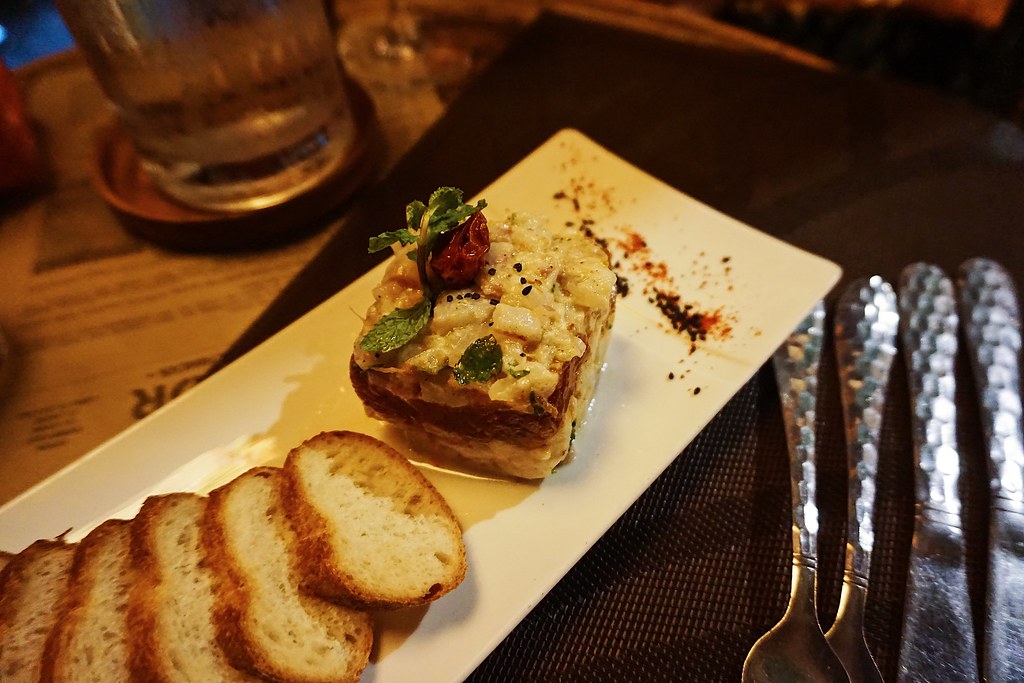 This was the Fish Ceviche we ordered to share.

What the fuck is a Ceviche?  Raw fish on bread? I don’t know.

But I liked this dish. It was yummy and I loved the texture.

I asked Life Boss what she thought of it. 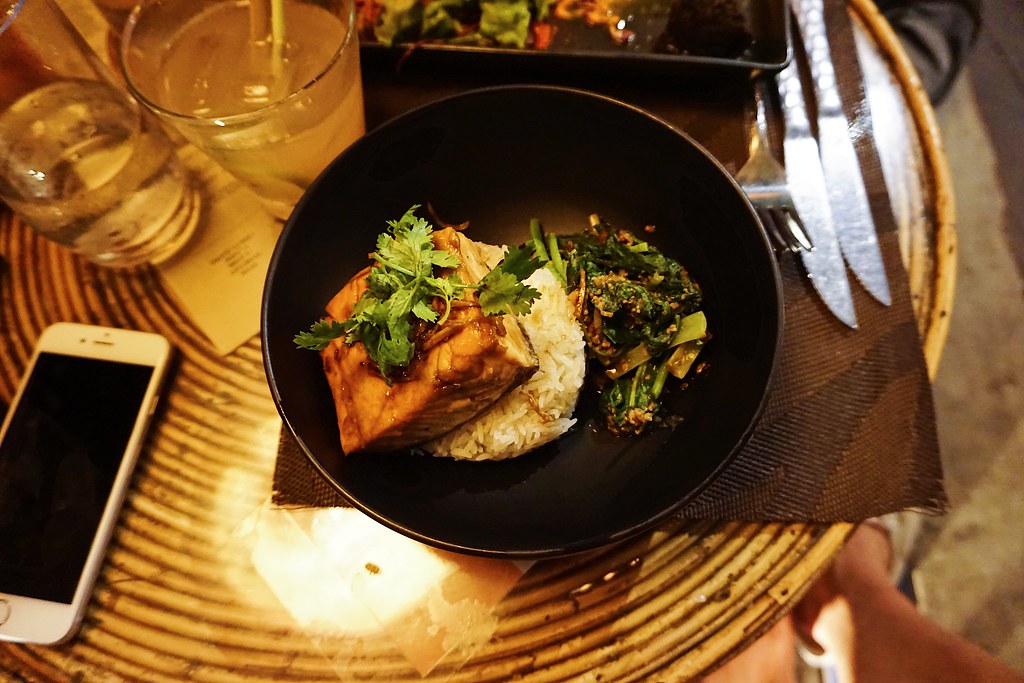 I thought this was also really good. The salmon was not overcooked, was very juicy, went well with the Teriyaki Sauce and the rice.

“The Salmon is overcooked. This is not good either”.

I was going to argue back, but then I held back. I didn’t want to get my ass kicked that night as I was trying to get lucky. 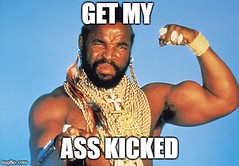 Life boss then began to question why I ordered Asian food at a french restaurant.

Life Boss: Why are you eating Asian food in a French restaurant?

Choi: Because I am craving it!

Life Boss: We are in Laos. Everything is Asian here. That doesn’t make sense.

There is no winning with Life Boss. Although, I must point out she was wearing very revealing clothes that night so maybe she was just trying to seduce to me? 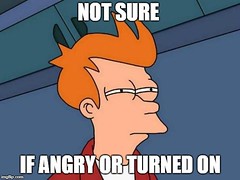 Guess it was just pure anger. As I didn’t get lucky that night (This is the second time I have said that in this post).

Disagreement # 4 – Her dish is also Asian 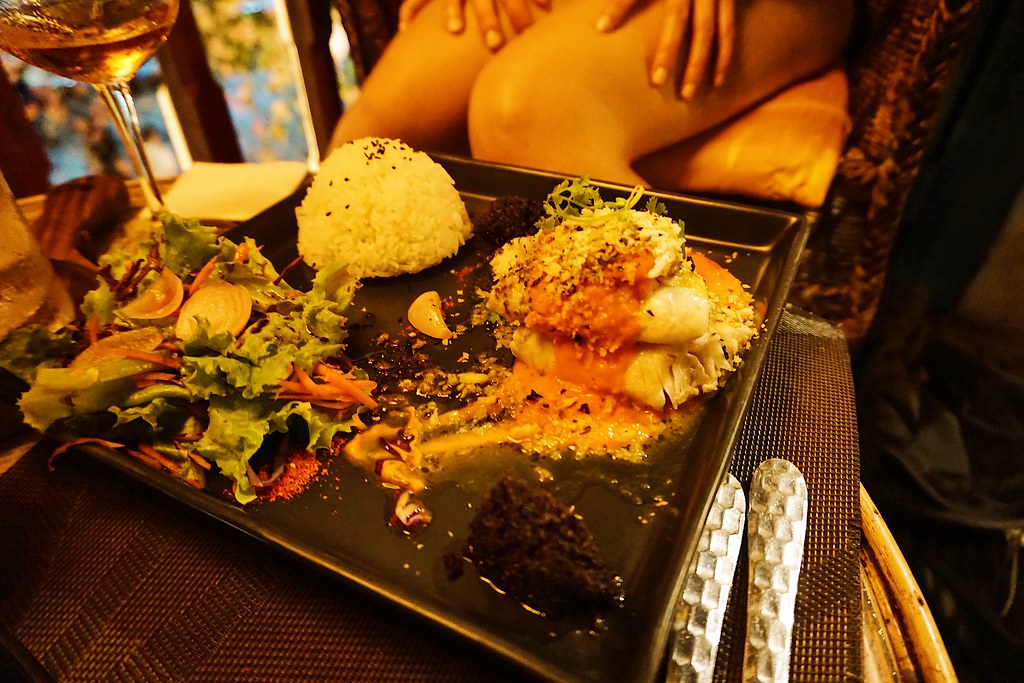 Sounds asian to me.

I give up on life.

I then ordered a Lava Cake..

to end the night off. 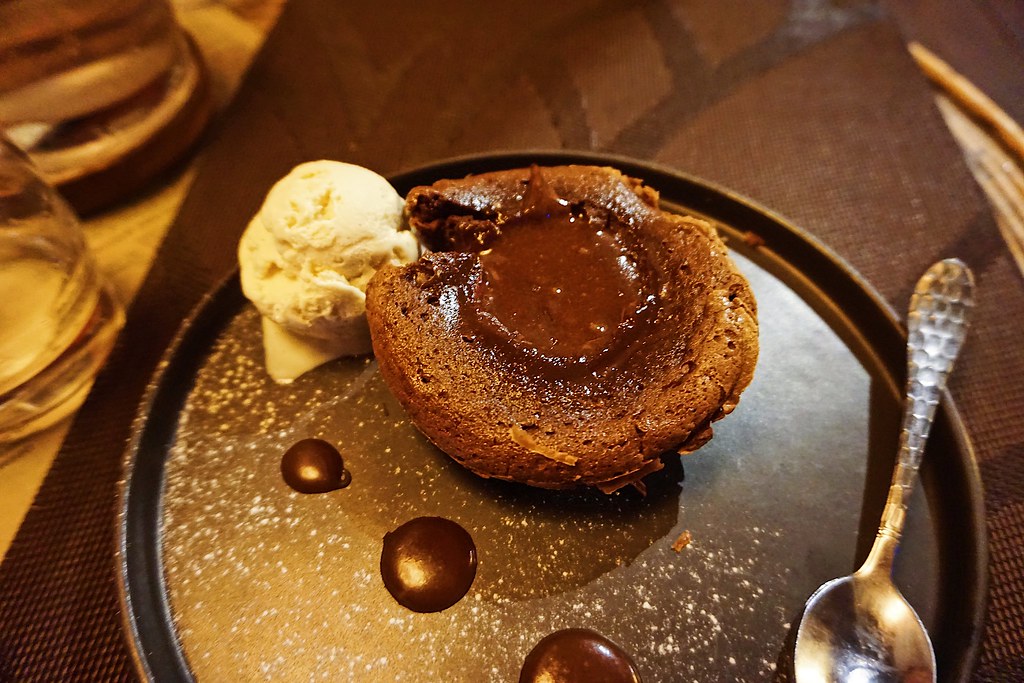 I think this helped ease tension a bit. I mean what women doesn’t like chocolate?

Maybe that’s where I went wrong. I should have just ordered a chocolate cake for Life Boss to begin with. Fuck these fancy meals right? 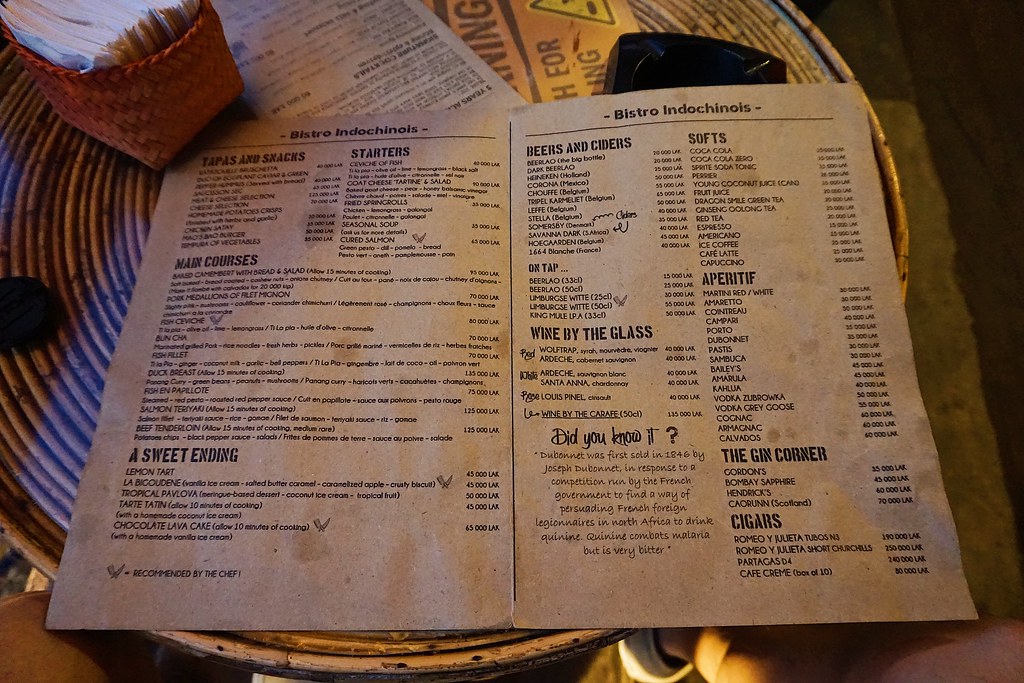 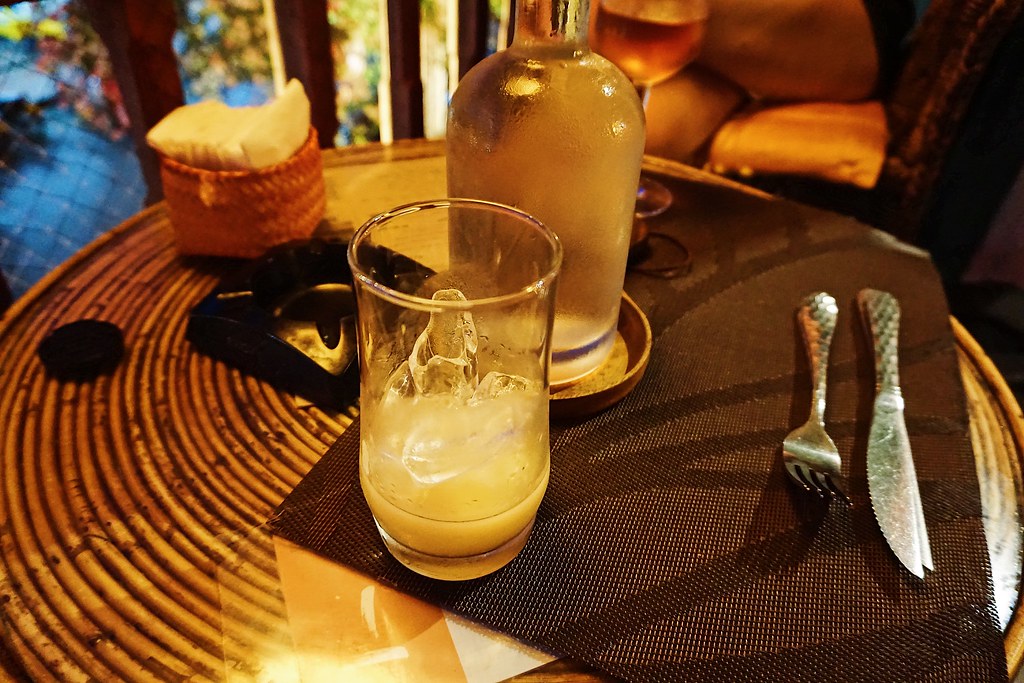