We were staying at Taichung, but were running out of things to do some we asked concierge what other places we should visit during the day.  And they recommended to go to Changhua (a nearby town) and visit the Lugang Old Street. 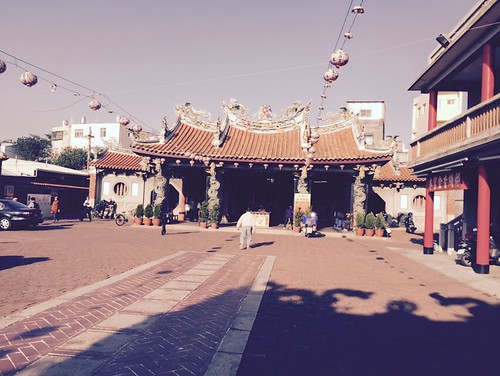 In my mind I was thinking that we were going to experience something similar to the old street and in shanghai, which in one word was amazing.

I should have known though, since Changhua is smaller it would not be as extravagant as the one in Shanghai.  I probably would not make the trip here again, but we did see some cool temples! 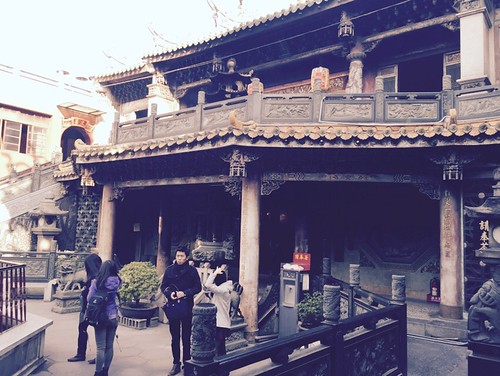 We walked around the area for about an hour or so, and unfortunately most of the restaurants / shops were closed.  Now that I think about it, I think it’s because it was the winter solstice festival which is a big deal in chinese customs.  How empty and closed was the area? Have a look: 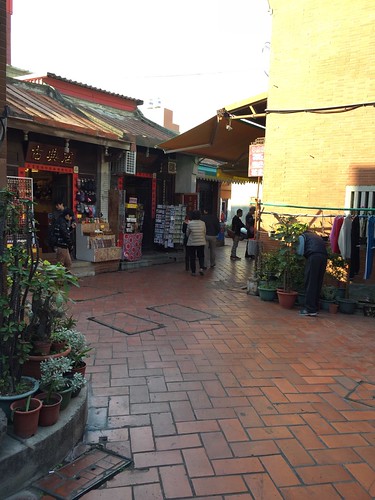 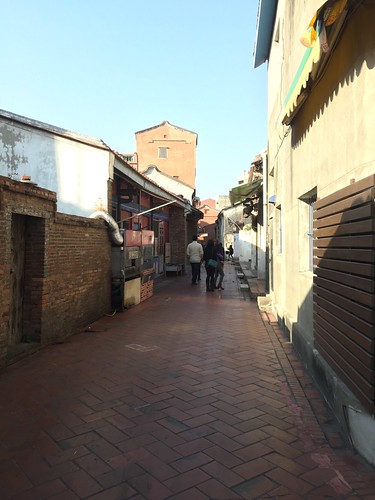 Haha, still fun though.  Getting here is a bit of an hassle, as you have to take a train to Changhua, and then a bus to the old street.  The entire route will take around one hour depending on traffic.  You decide! 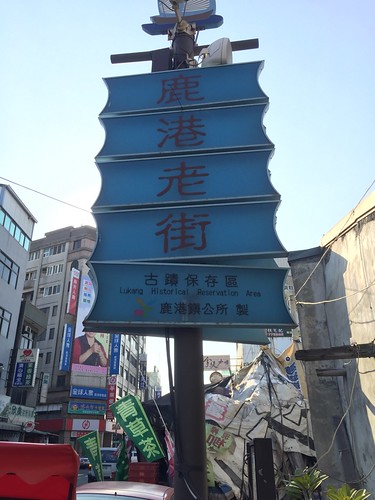