Beer Street in Hanoi, is full of fucking bars.

…….And the reason why we went to a street full of bars……is because it was new years eve motherfuckers!!!!

That’s right, I brought in 2016 by being drunk in 2015 in Hanoi, Vietnam!  The Beer street is in Old Quarters, and was walking distance from our hotel.  Not sure if that was good or bad, because we had to walk back after counting down.  It was probably a good thing now that I think back, we would not have been able to find a cab. 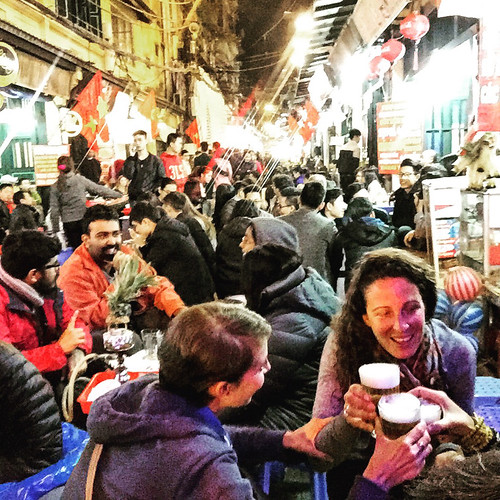 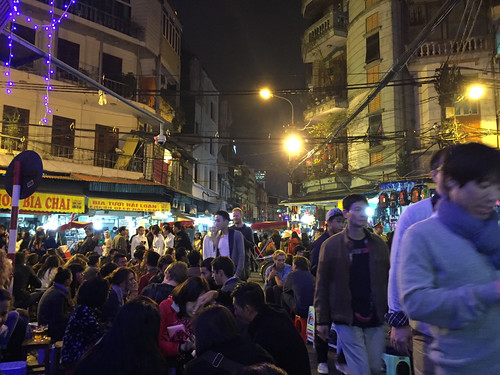 Now that’s something I like to rant about.  In Vietnam, last call is at 12:00AM….what?  After we counted down we got booted out of the bar….why would you have last call at 12AM?  I thought Toronto was bad (it’s 2AM there) but who the hell has last call at 12? that’s when the party just started?

Who the hell shuts down the bar at 12AM?

You just ruined the damn party with your stupid damn rules.

Not fucking impressed in that aspect of Vietnam.  You guys need to extend the last call!  Sigh. 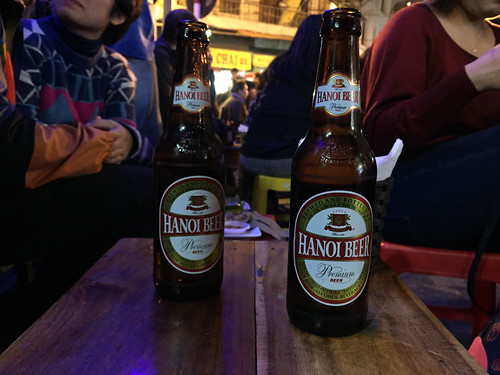 But yes it was fun drinking at the Beer Street.  There were a lot of bars, in which you would be sitting in the street on very low chairs.  Met some locals while drinking there, very friendly and spoke English.  Fun times!