I did a LOT on this particular weekend.

A LOT. Museum, went out with friends, concert etc. AND I also did a Hong Kong Heritage Walk in Wan Chai. 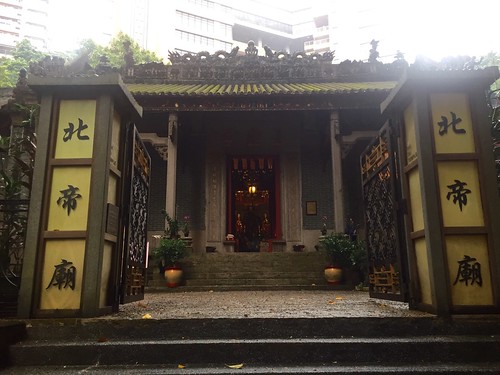 What the fuck is a Wan Chai heritage walk anyways?

Not sure if you had the same question in mind, I definitely did. Stolen directly from a site called Hong Kong Express:

During 2007 in order to address increasing public concern over conservation the Old Wan Chai Revitalisation Initiatives Steering Committee was formed to study the cultural heritage of Wan Chai and on 27th September 2009 the Wan Chai Heritage Trail was launched. 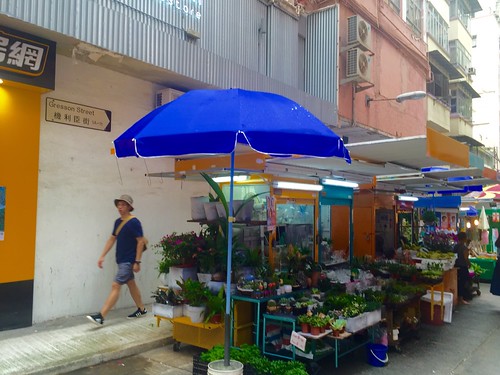 Some nice background for you while you read on. This site also has an awesome map you can follow if you want directions. There’s two routes you can take:

I have been told the walk takes about 3 hours. I would not know. I opted to only see the cultural stuff, which took me about 30 minutes. So yeah, take it with a grain of salt. There are a lot more to see if you take the architecture route….so yeah maybe that one is a bit longer. 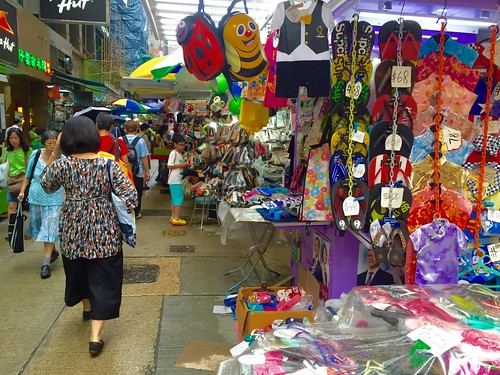 Along the way you will see temples (yes I already mentioned that), an old post office (can’t go in), more temples, and a couple of markets. 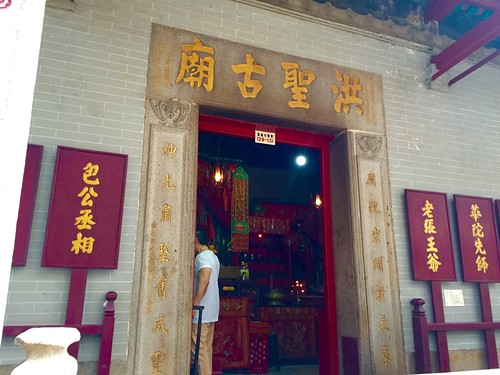 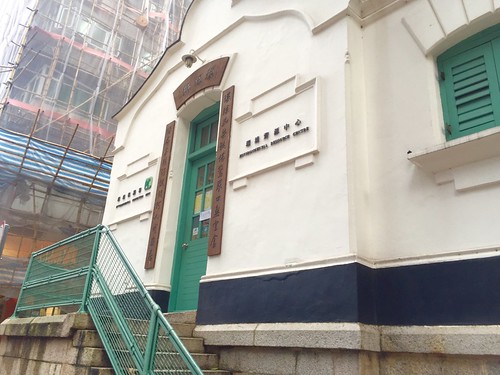 Yeah pretty cool I guess if this is the first time visiting Hong Kong.

For me, it was just like walking through any normal neighborhood. Probably why it only took me 30 minutes to finish the walk.

Made a video too, separate post. Why? Because I am going to fucking milk this trip for all it’s worth!