Can’t go wrong with that combination right? Actually now that I think about it, I don’t think I’ve ever had just pure skewers for dinner. Maybe at a night market in Taiwan….but yeah. Don’t think I’ve done it too often.

So when we saw a place that sold skewers we said let’s do it. Also doesn’t hurt that it’s valentines day and I of course didn’t make any reservations ha ha.

And the place is called “Barbeque“. My favorite =) 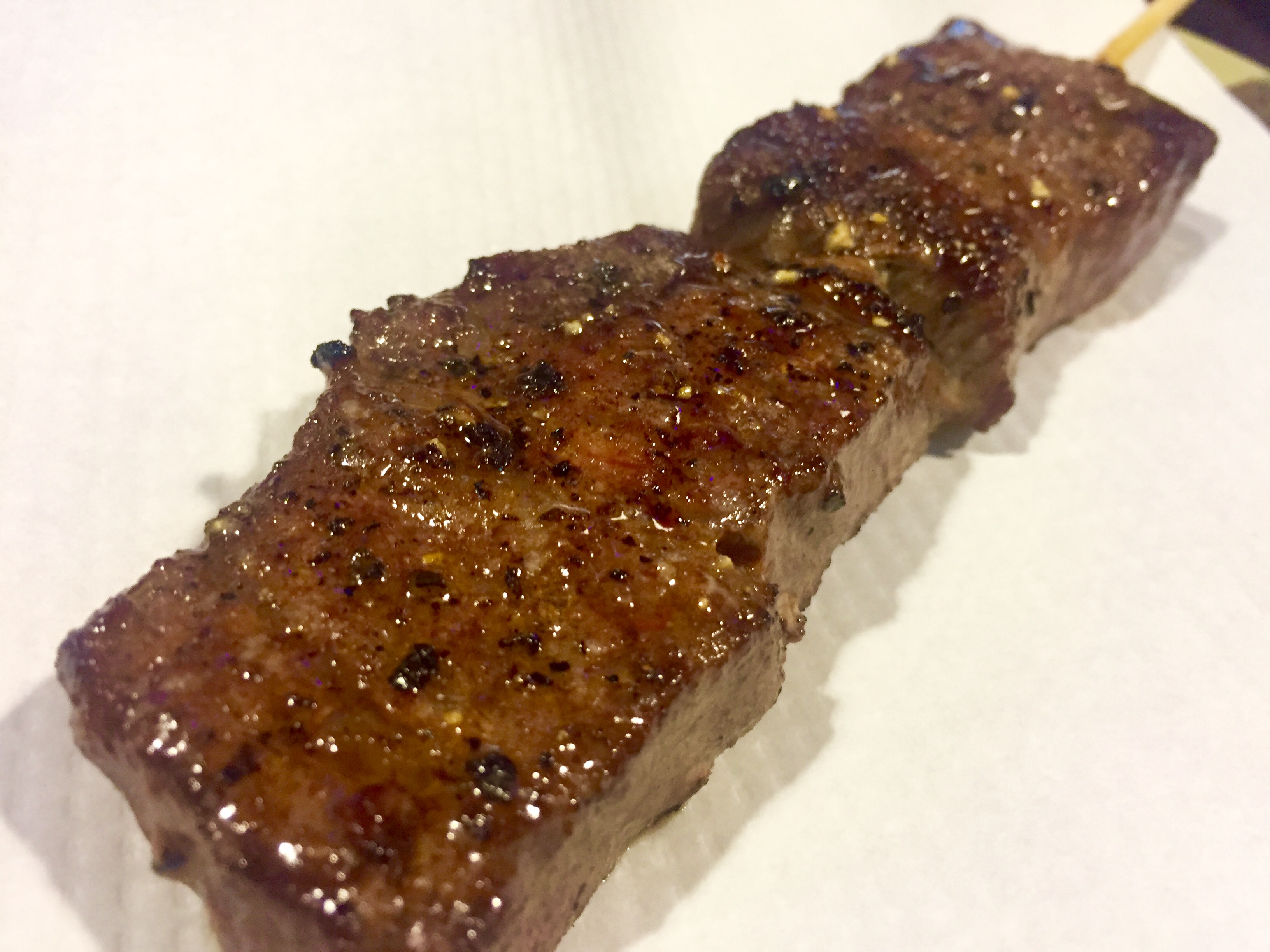 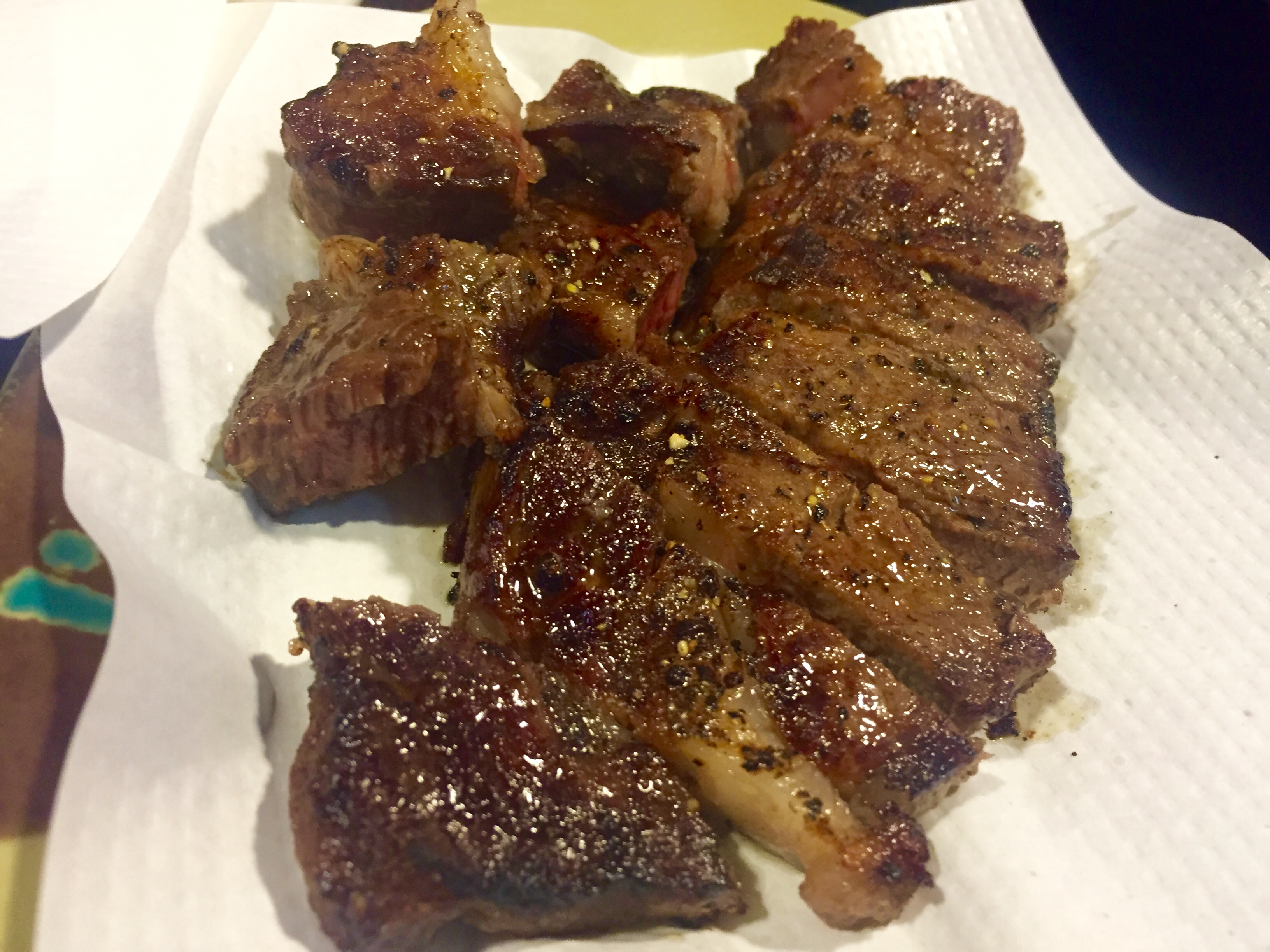 Yes. Judging from the first two pictures you might think the meat is good.

Actually most of the beef dishes were kind of tough..so minus one point there.

The seasoning was definitely awesome though. 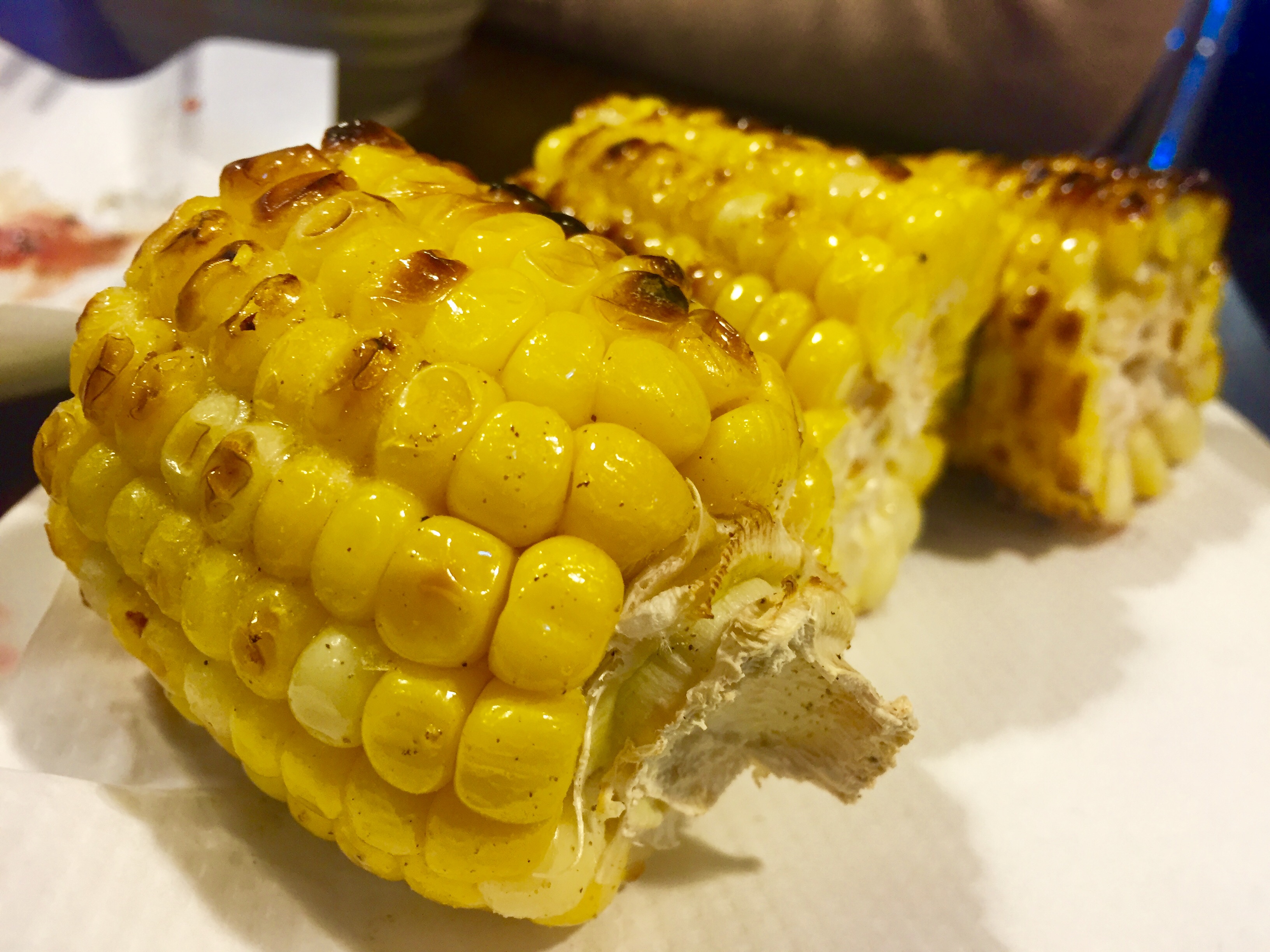 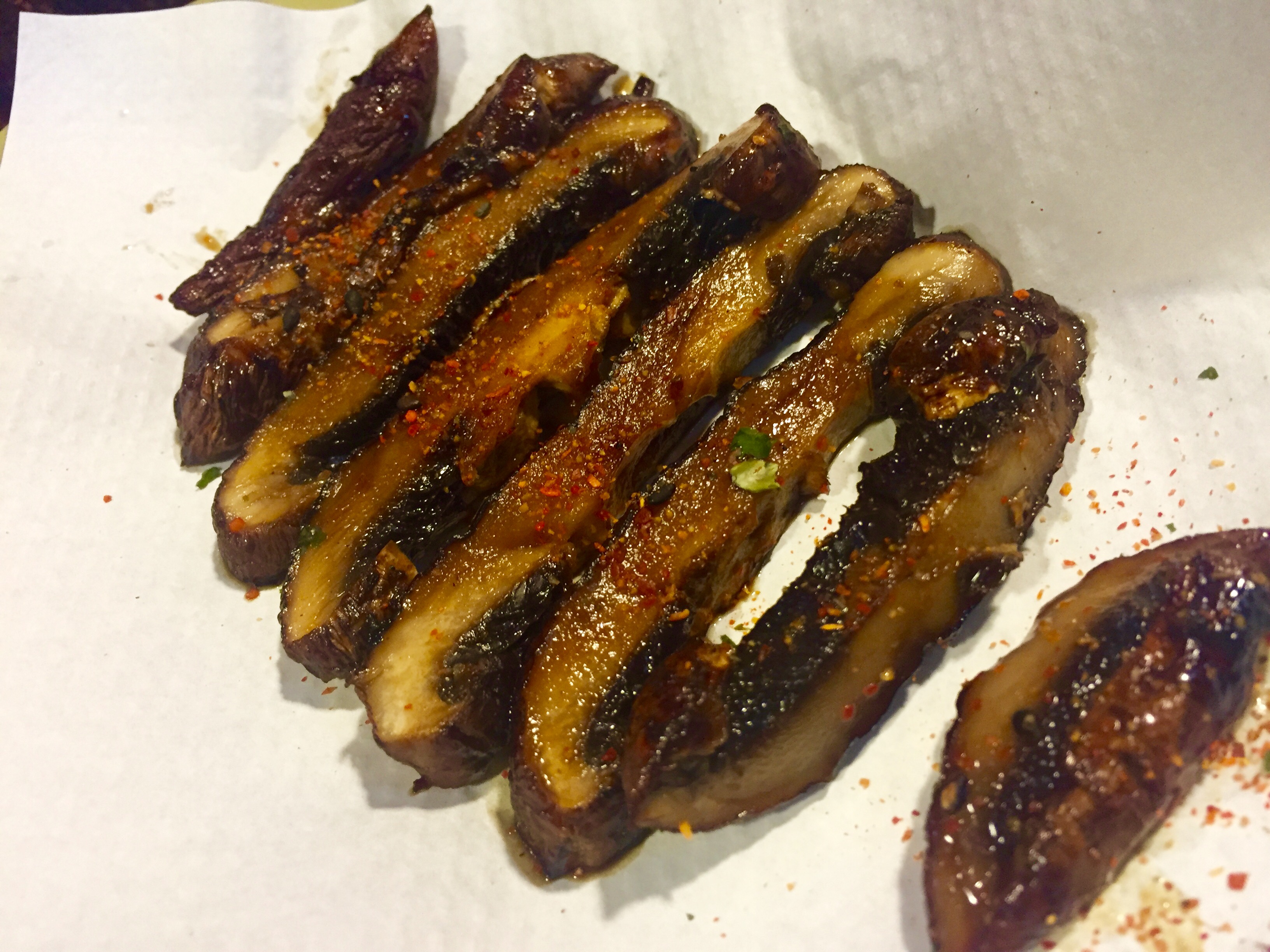 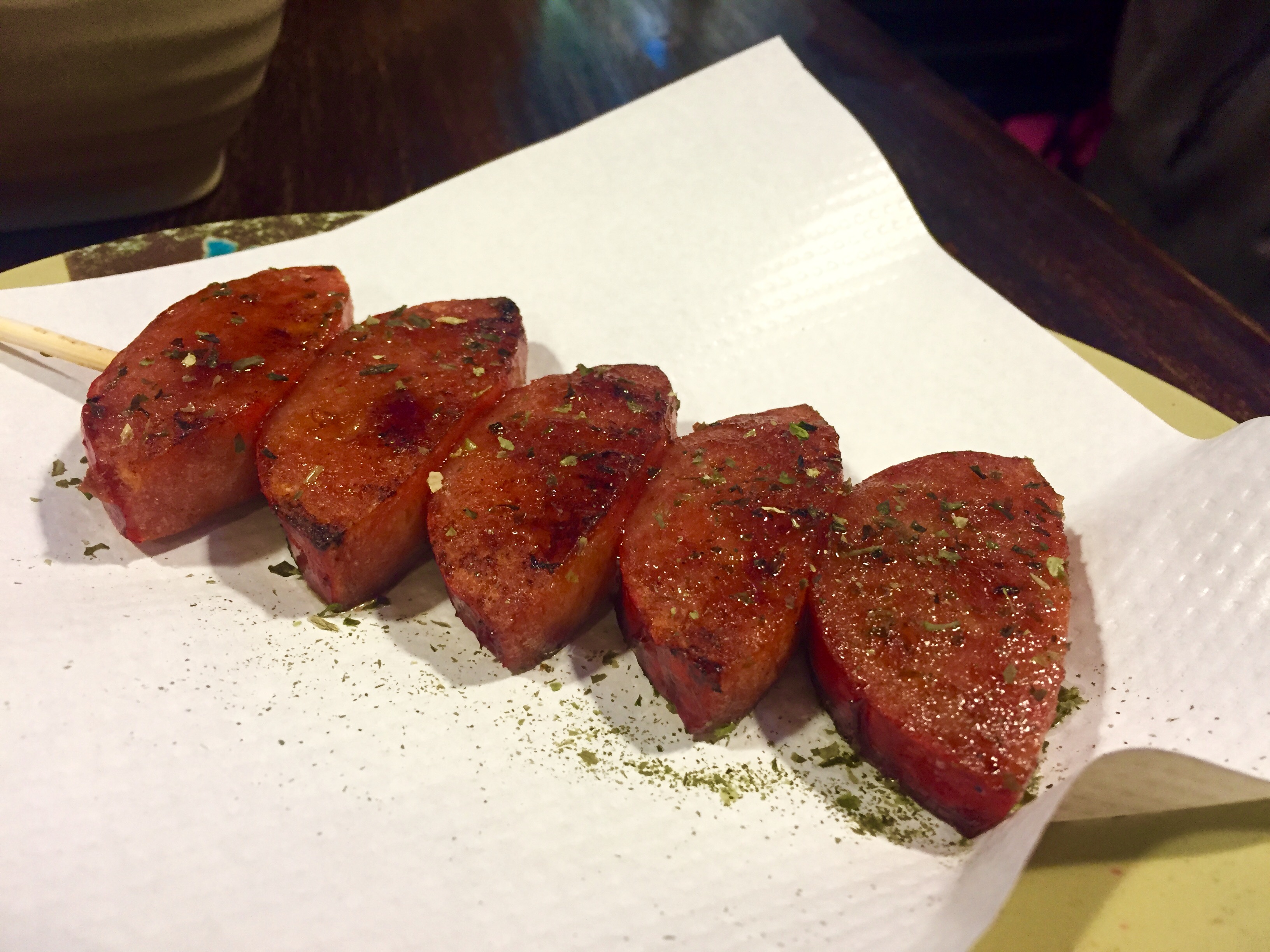 Red sausages. They were meh. 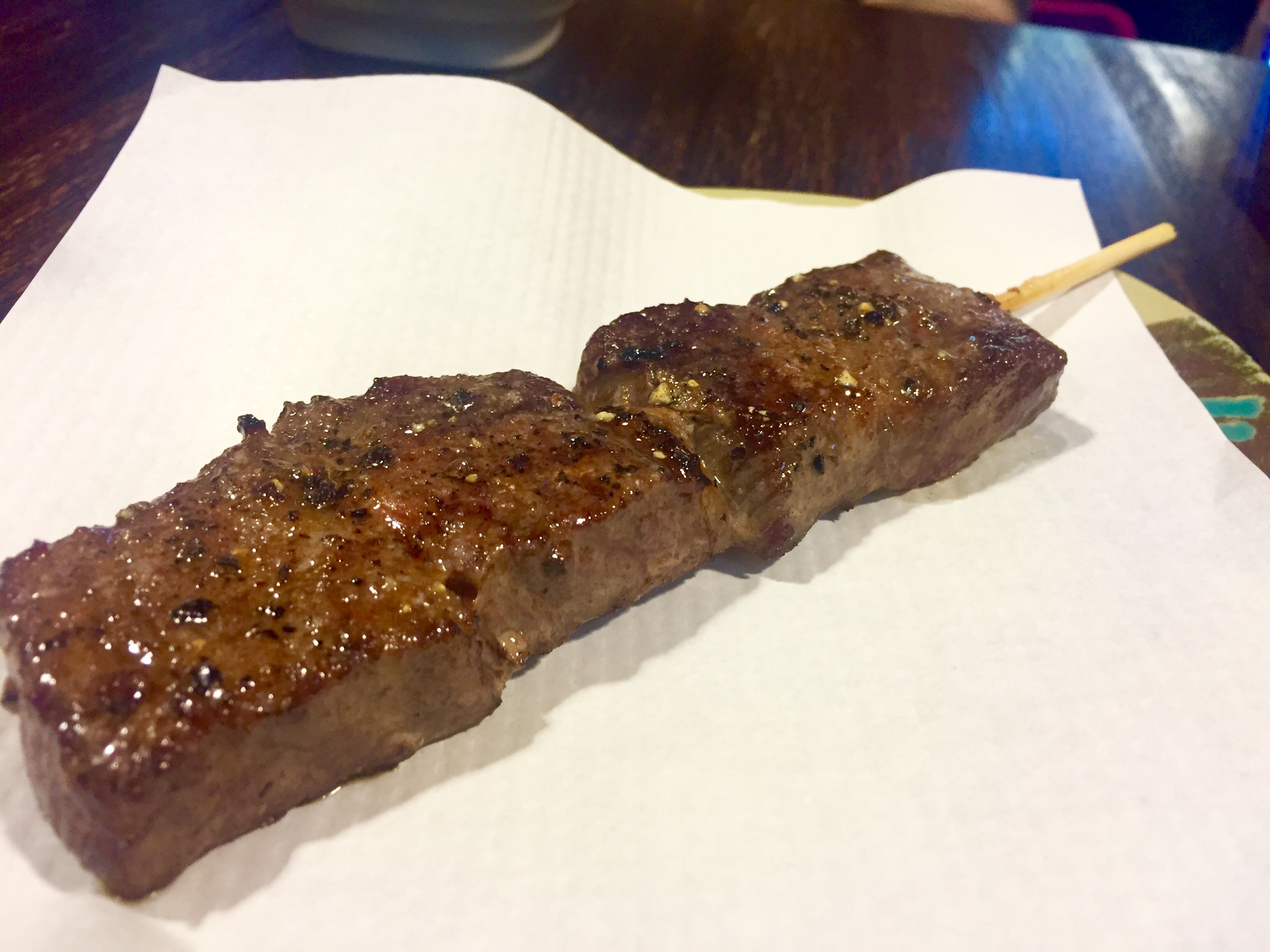 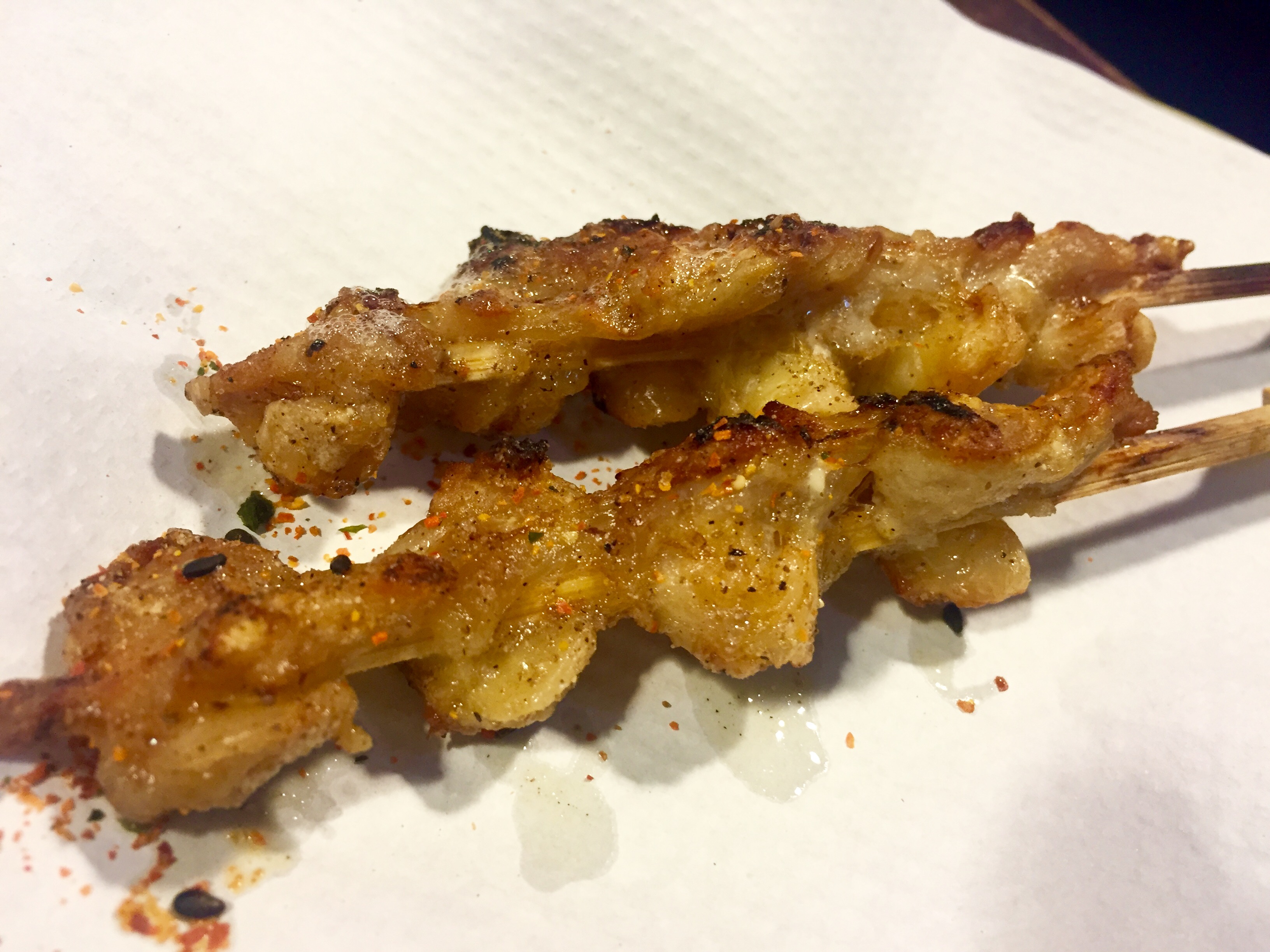 “soft chicken bone”. I don’t know why chinese people like to eat this shit. It was okay as well.

Not a lot of meat. 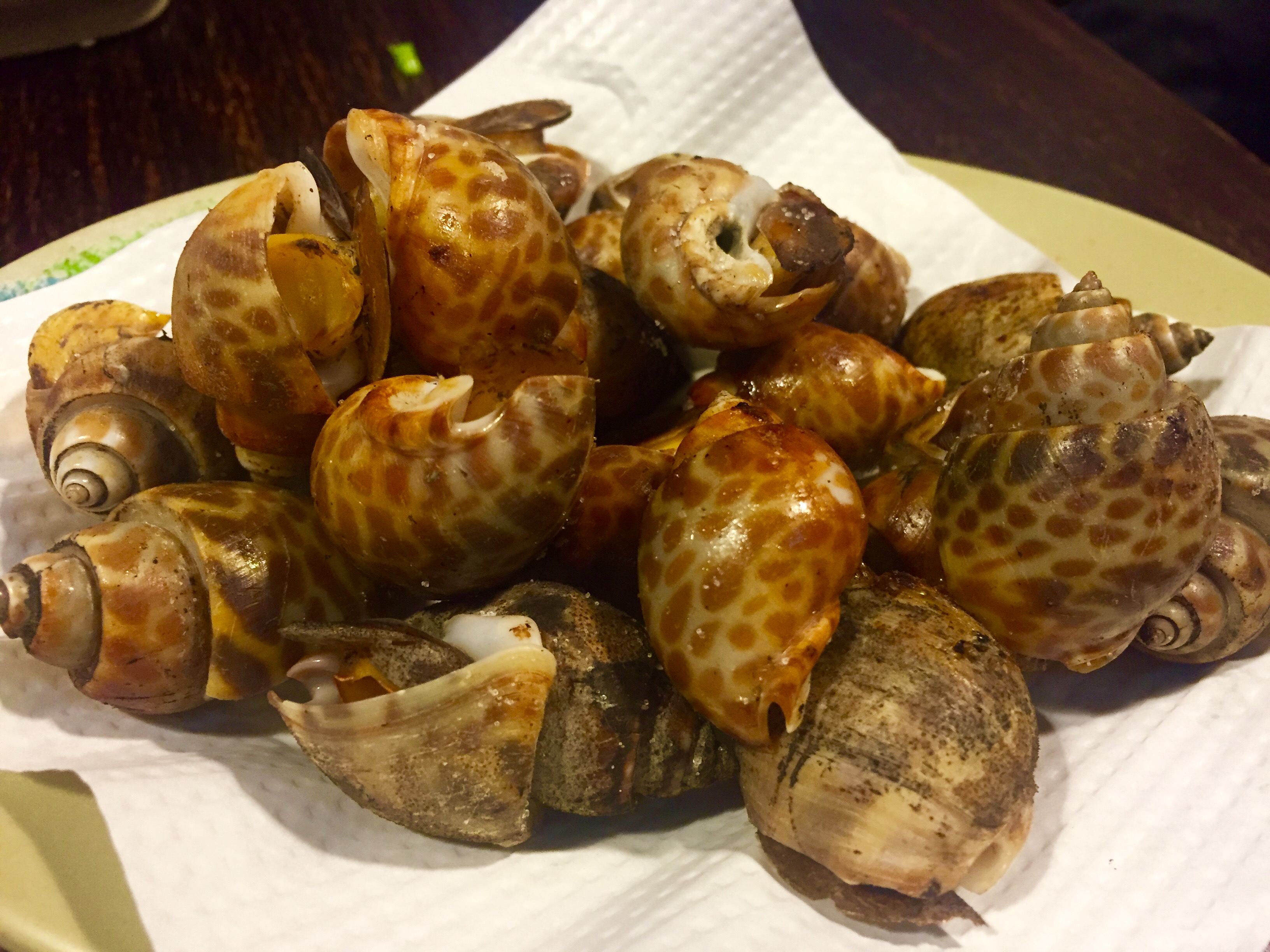 Er…snails? Why…because le gf saw it being served and wanted to try it…the snails were tough as FUCk as well. Don’t think I digested it properly. 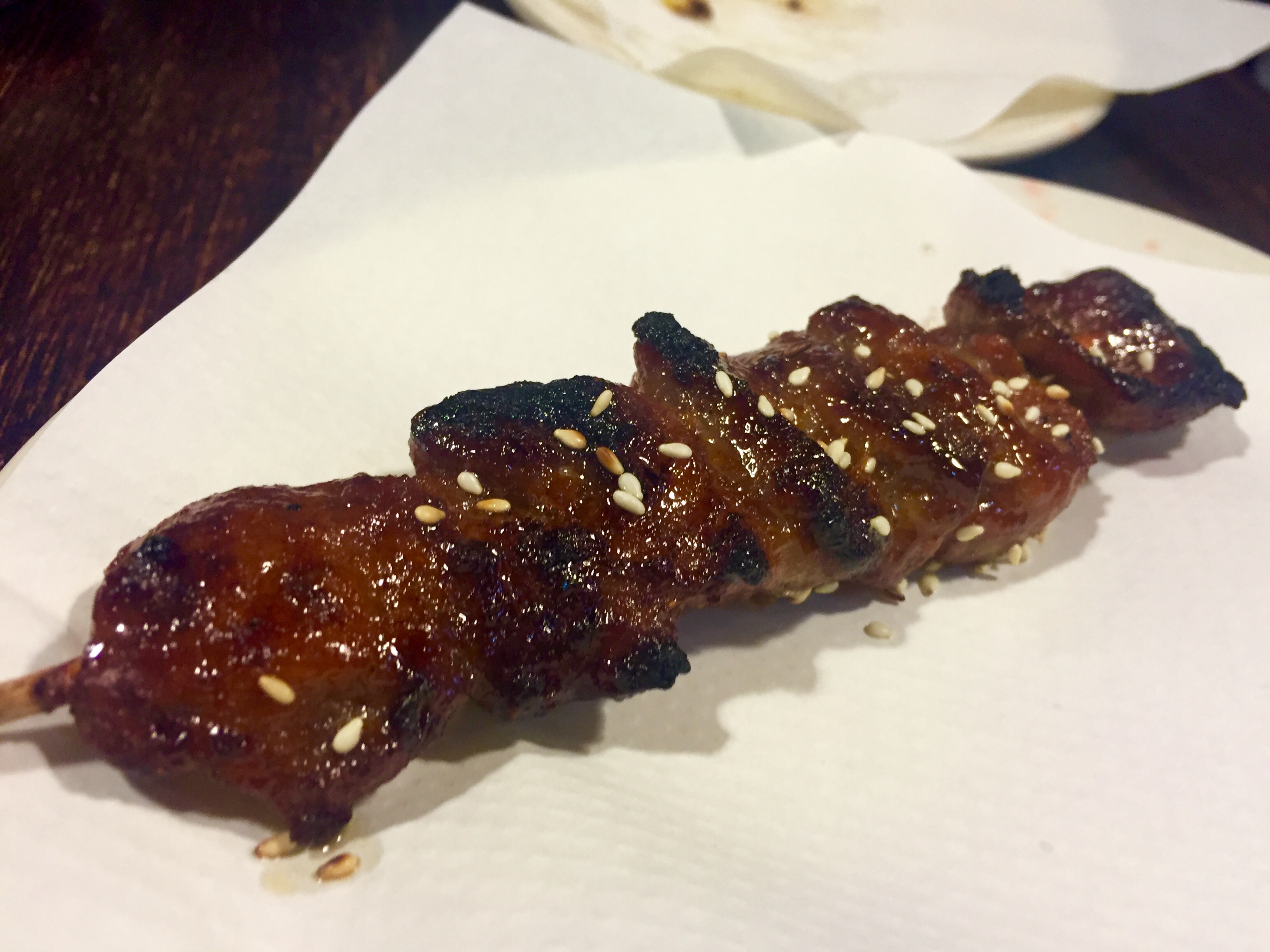 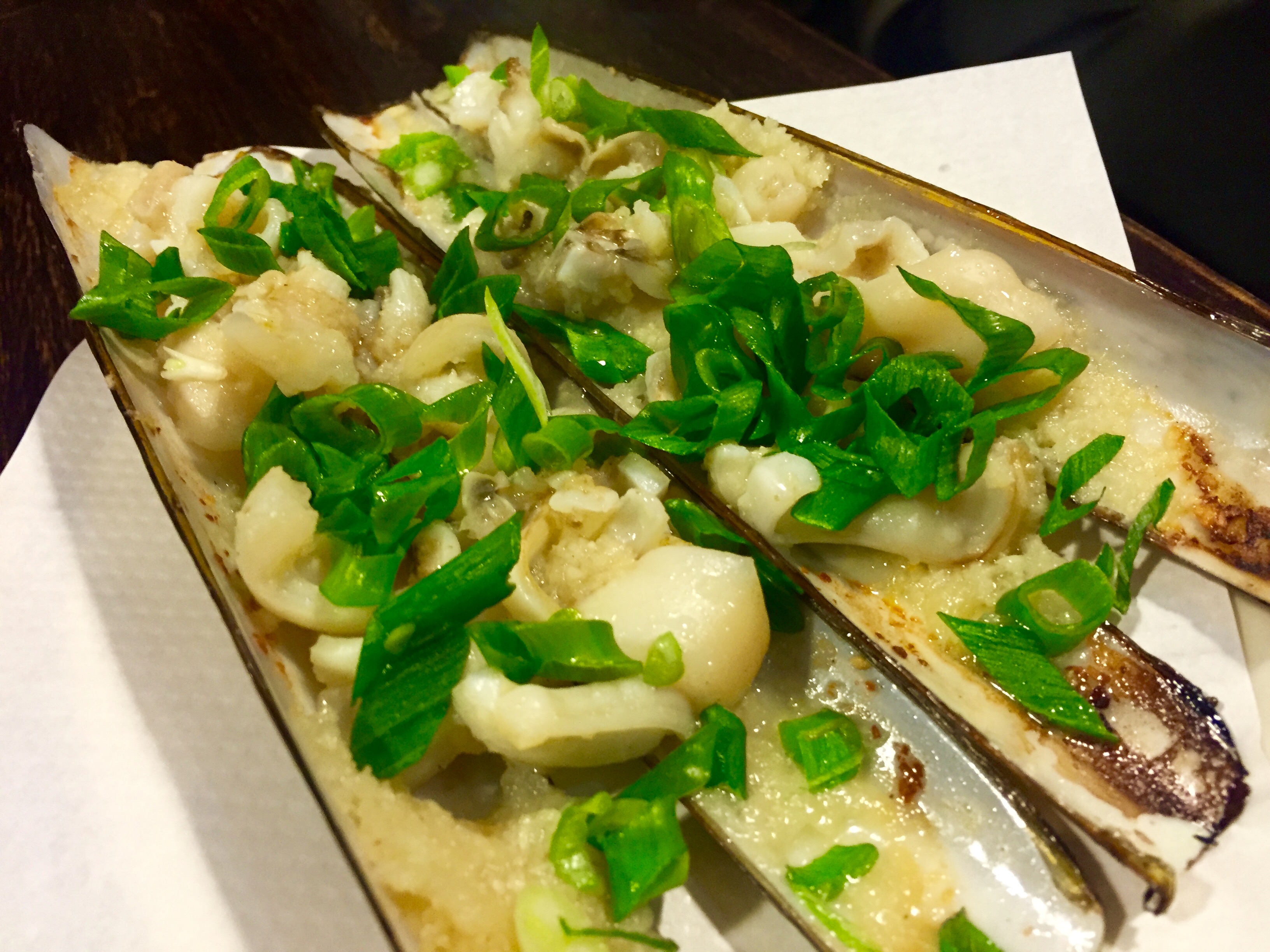 More seafood. I think the restaurant bought some seafood because of valentine’s day. I don’t know, I feel like seafood don’t go well with barbeque. 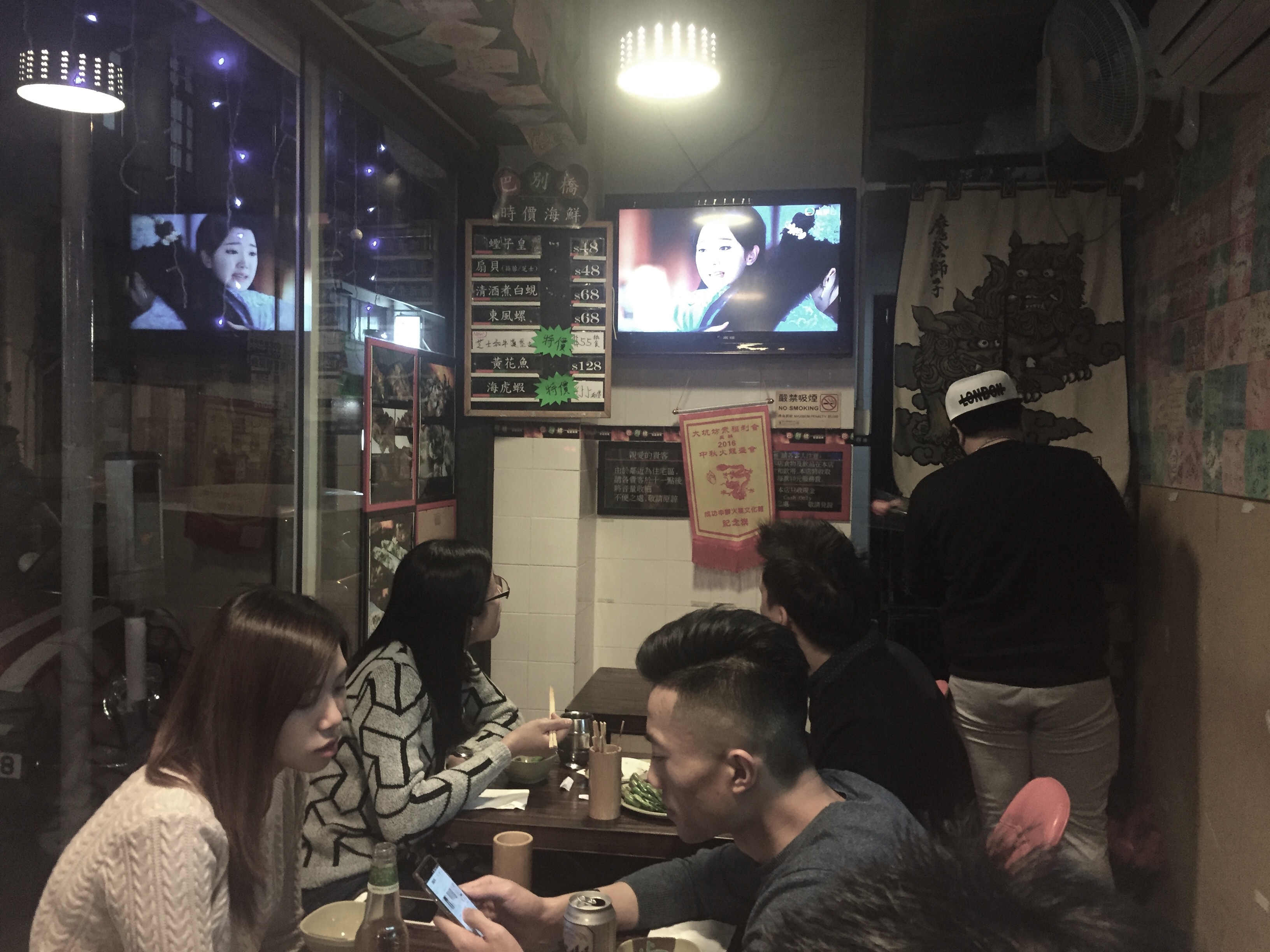 This place is verrrrry cozy. And was quite busy! So I guess this is a popular place…

but why I do not know… 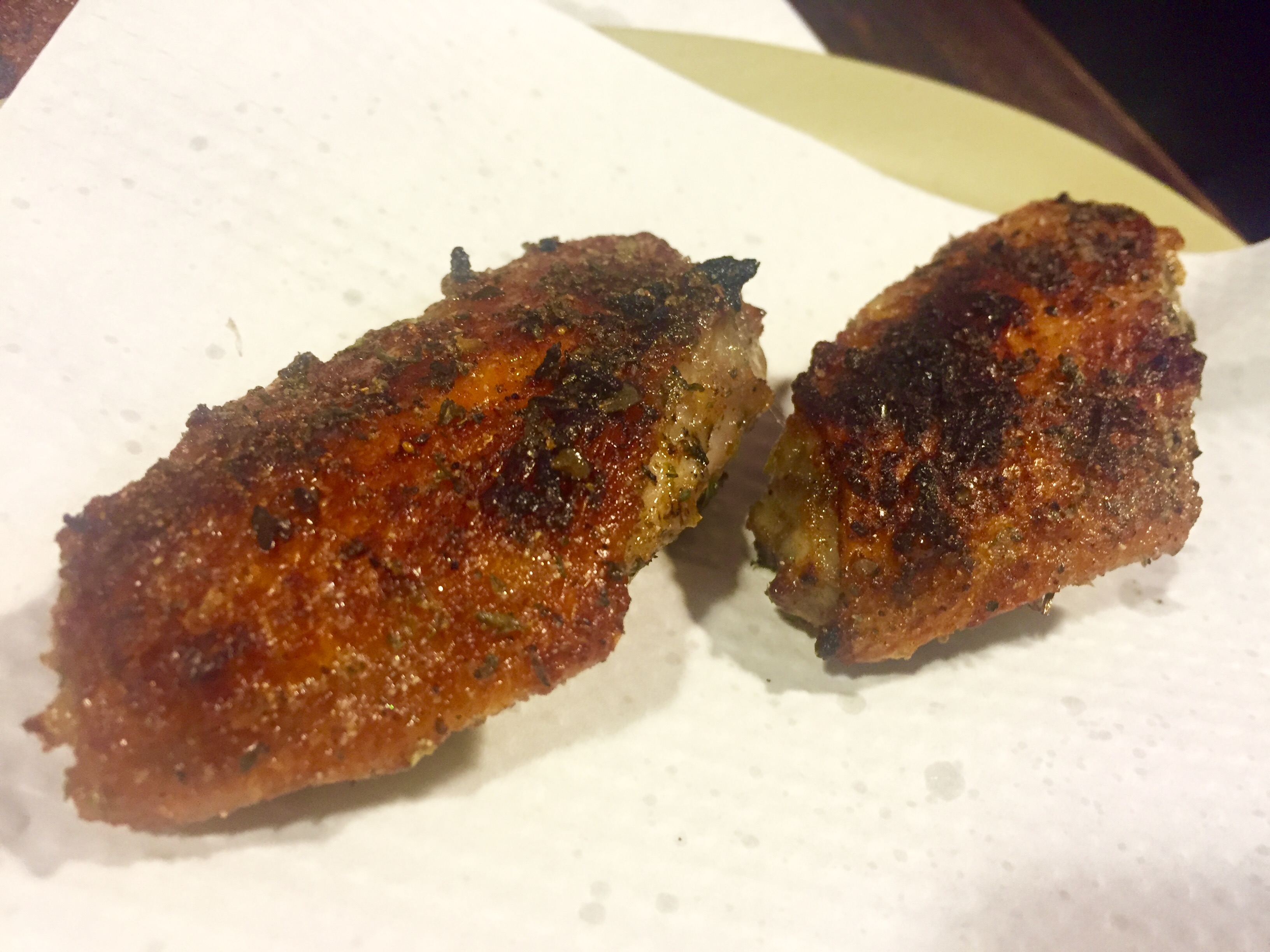 Obviously, my pictures are out of order. Sigh. 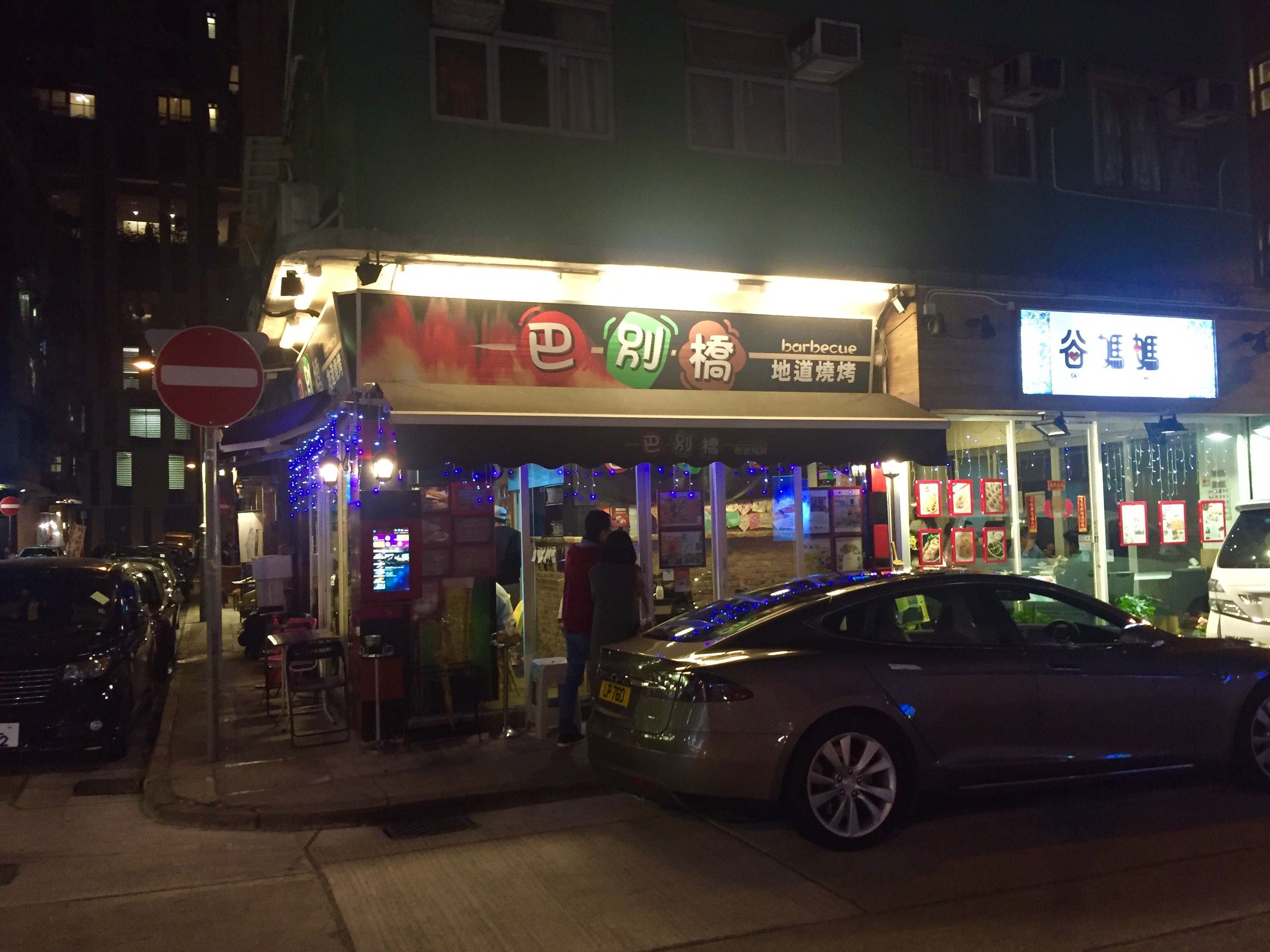 Front of the restaurant. In Tai Hang.

Not sure if I will be coming back!

Kind of disappointed with the food in Tai Hang so far…