I am truly a dumbass for going to a chinese restaurant like PF Chang’s in Saudi Arabia.

But I was craving chinese food like crazy so I couldn’t help it. It’s what happens when you go two weeks without some chinese food. Like damn it’s an addiction. So delicious.

I guess PF Chang’s wasn’t too bad…the locals tell me this is supposed to be the best shit they ever had.

I have to differ. 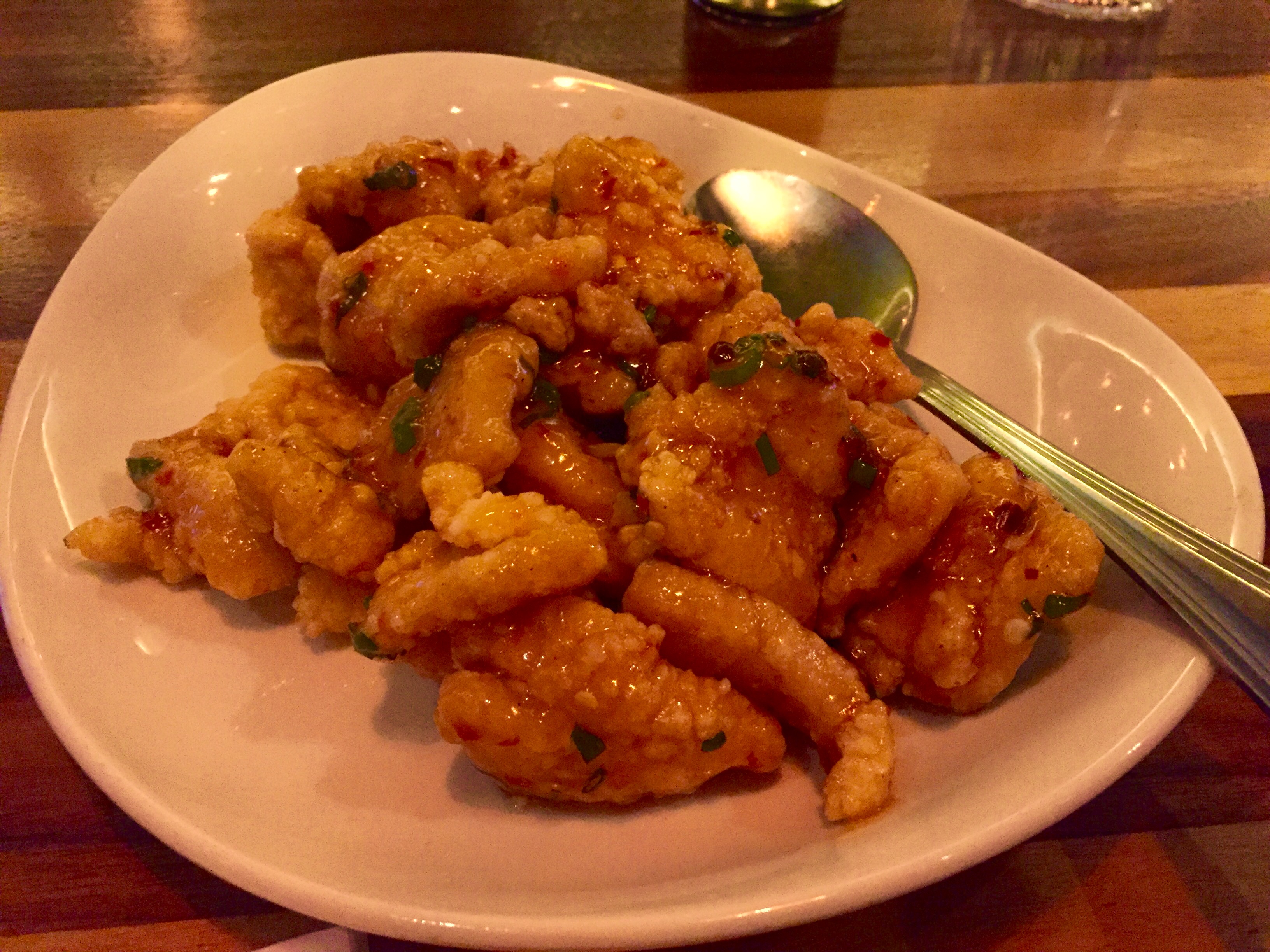 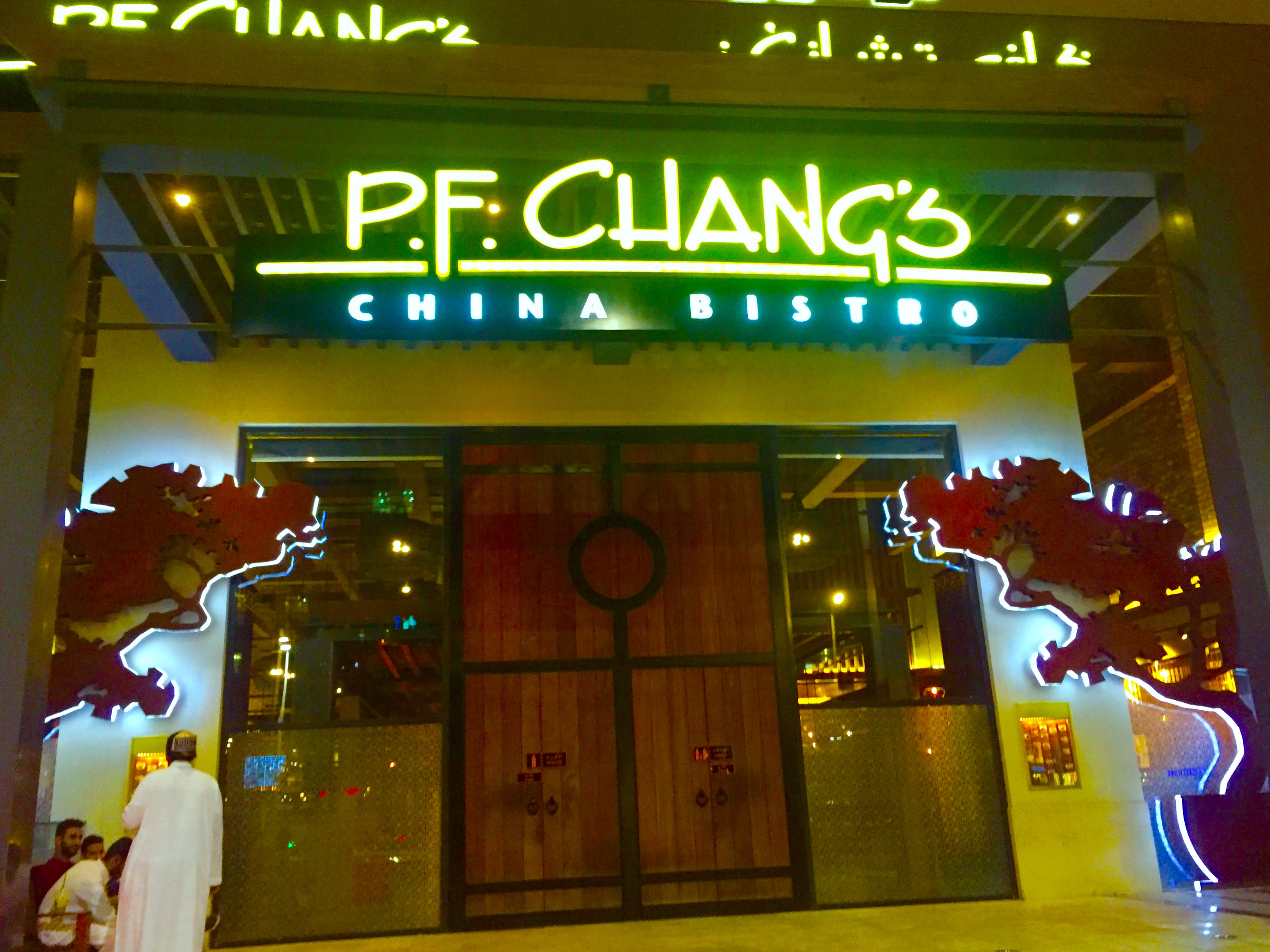 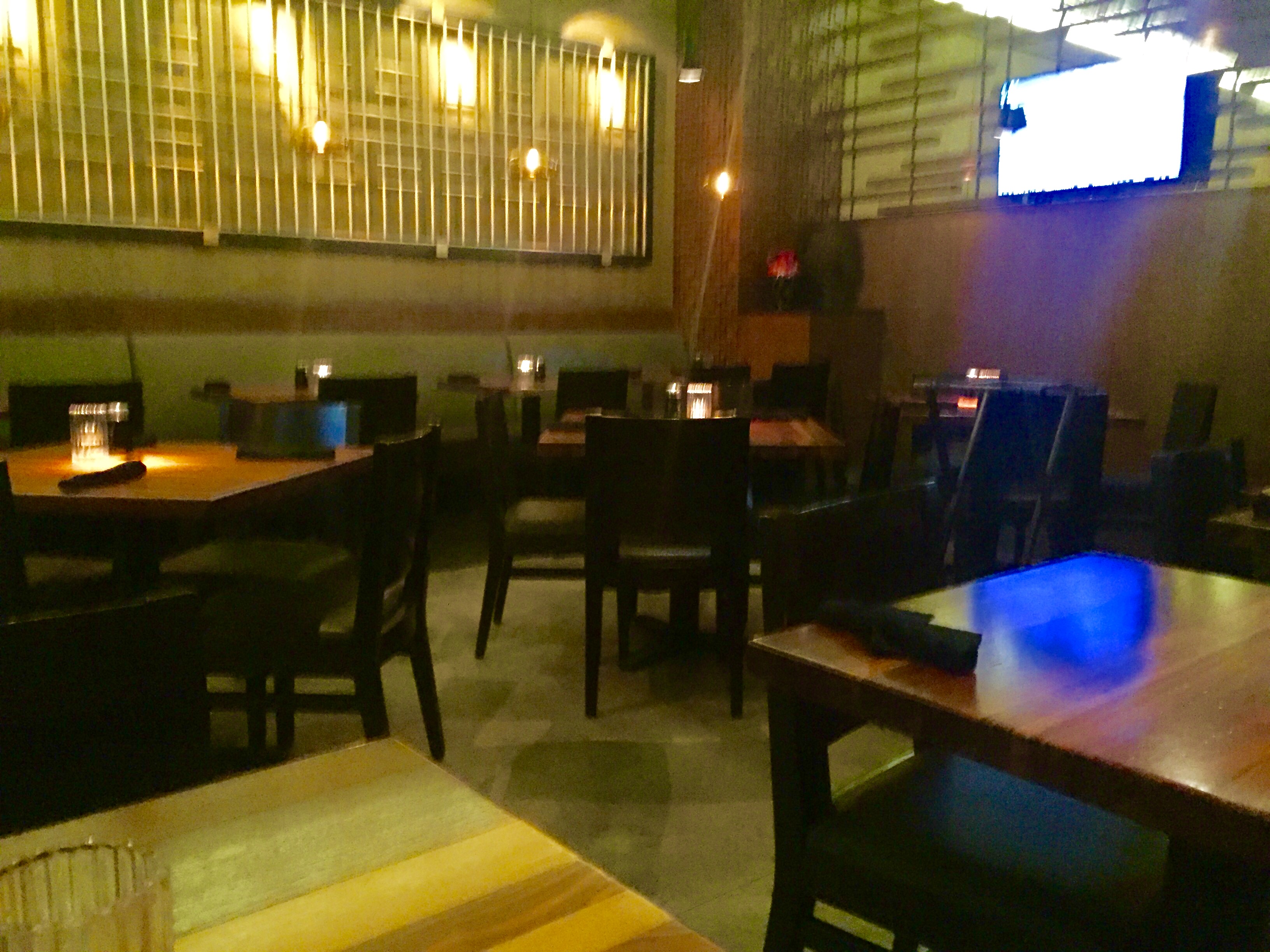 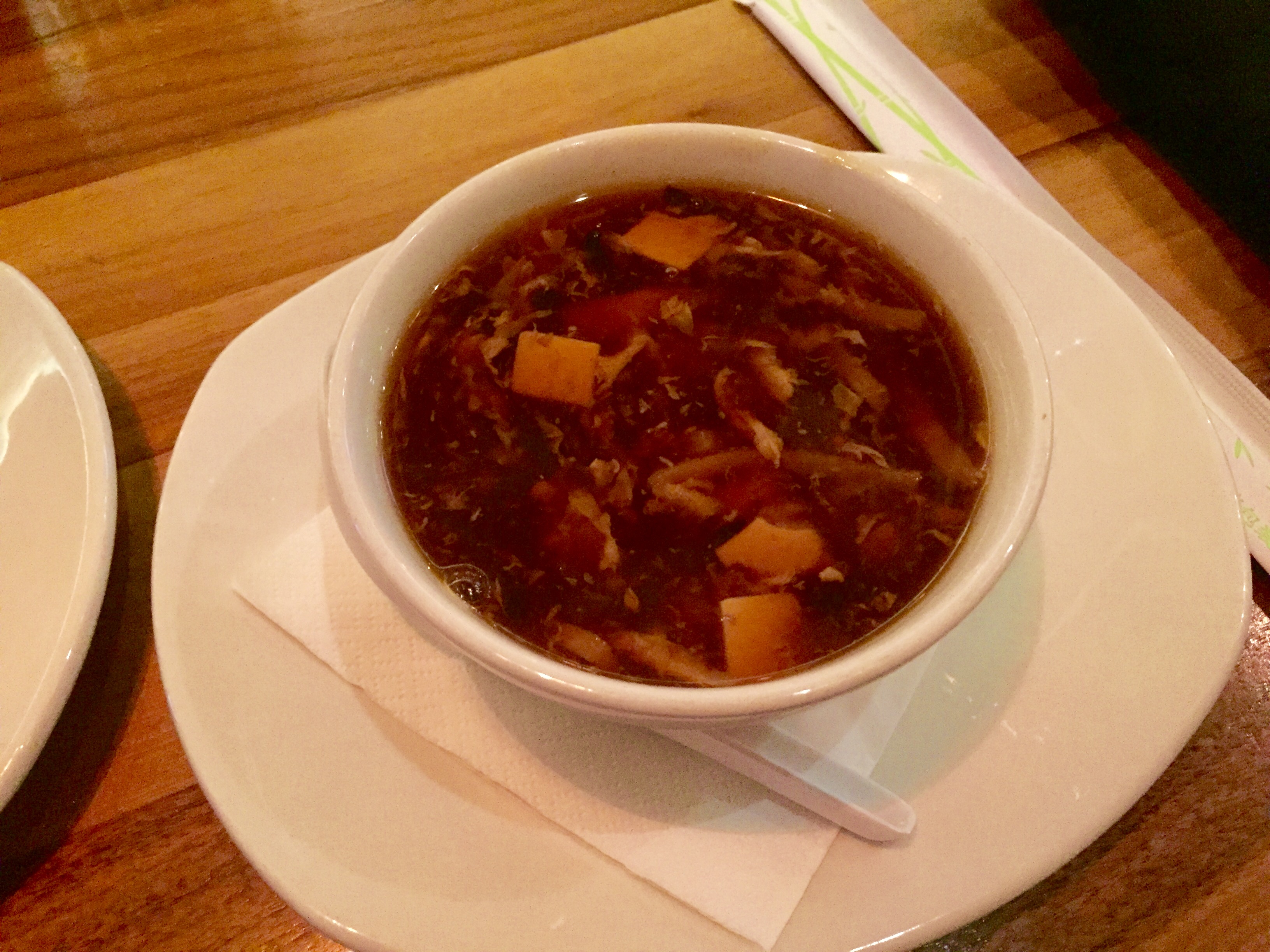 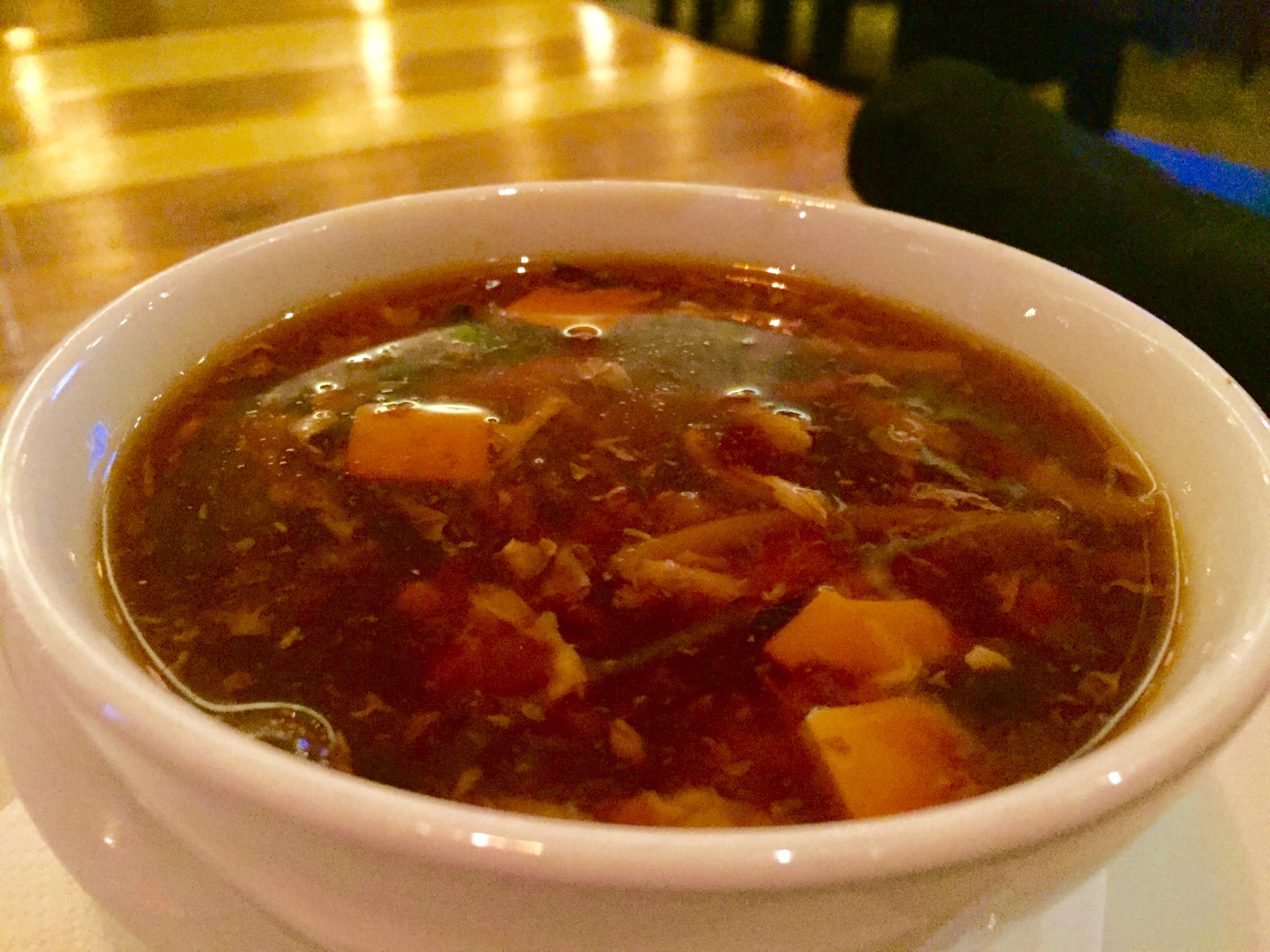 Yeah. It was alright.

Next up, dynamite shrimp. Supposed to be the most popular and most “dynamite” dish here.

My local friends were raving about it, saying this was the shit. This is what you have been looking for in your whole life.

This will complete you.

Not sure if it “completed” me. 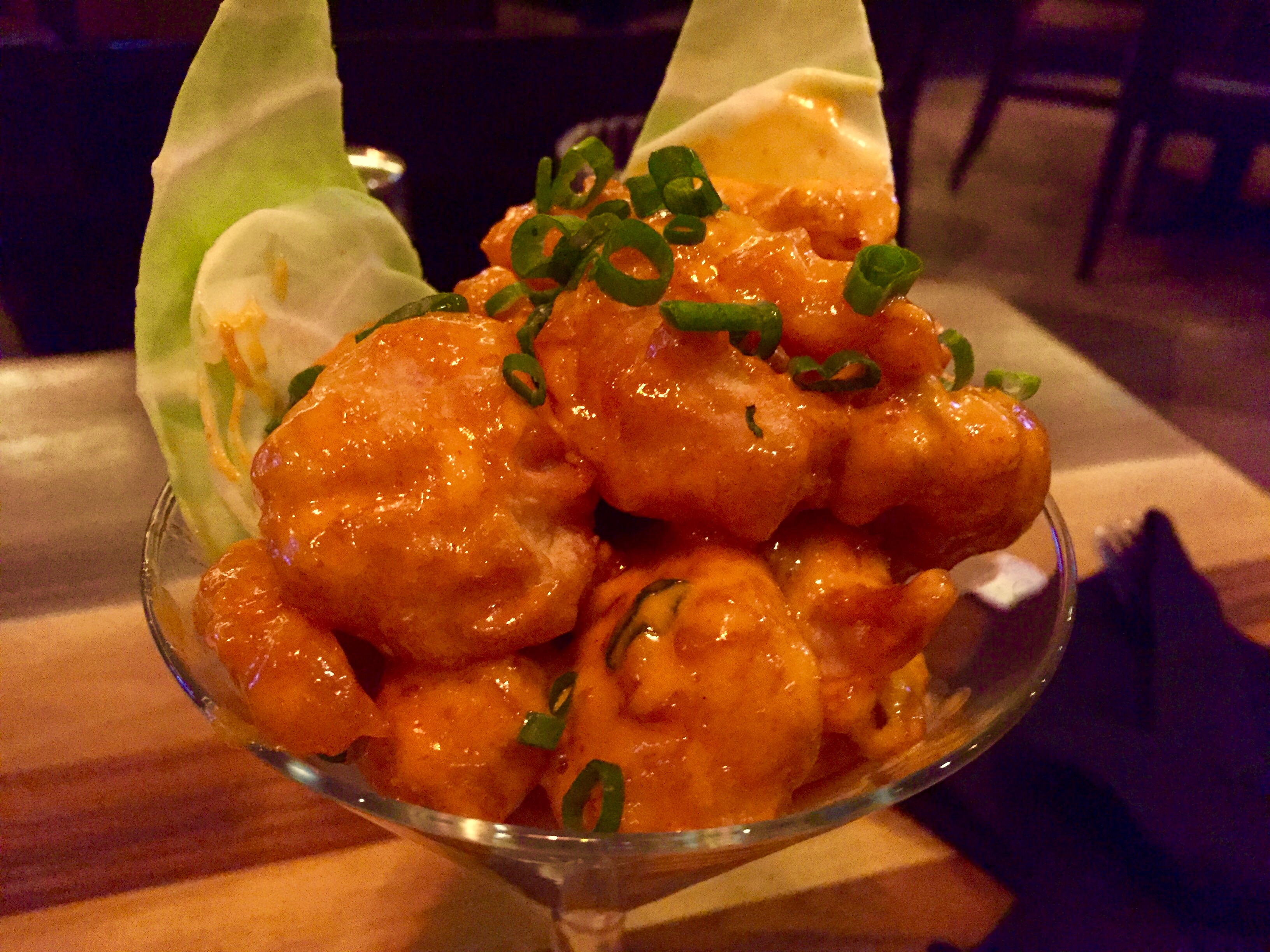 The shrimps were too sweet for me. Maybe that’s the local taste, that’s what they like. And you know what, kudos to them. They should tailor to the local market, instead of a stupid chinese kid like me who will only visit once in a blue moon. 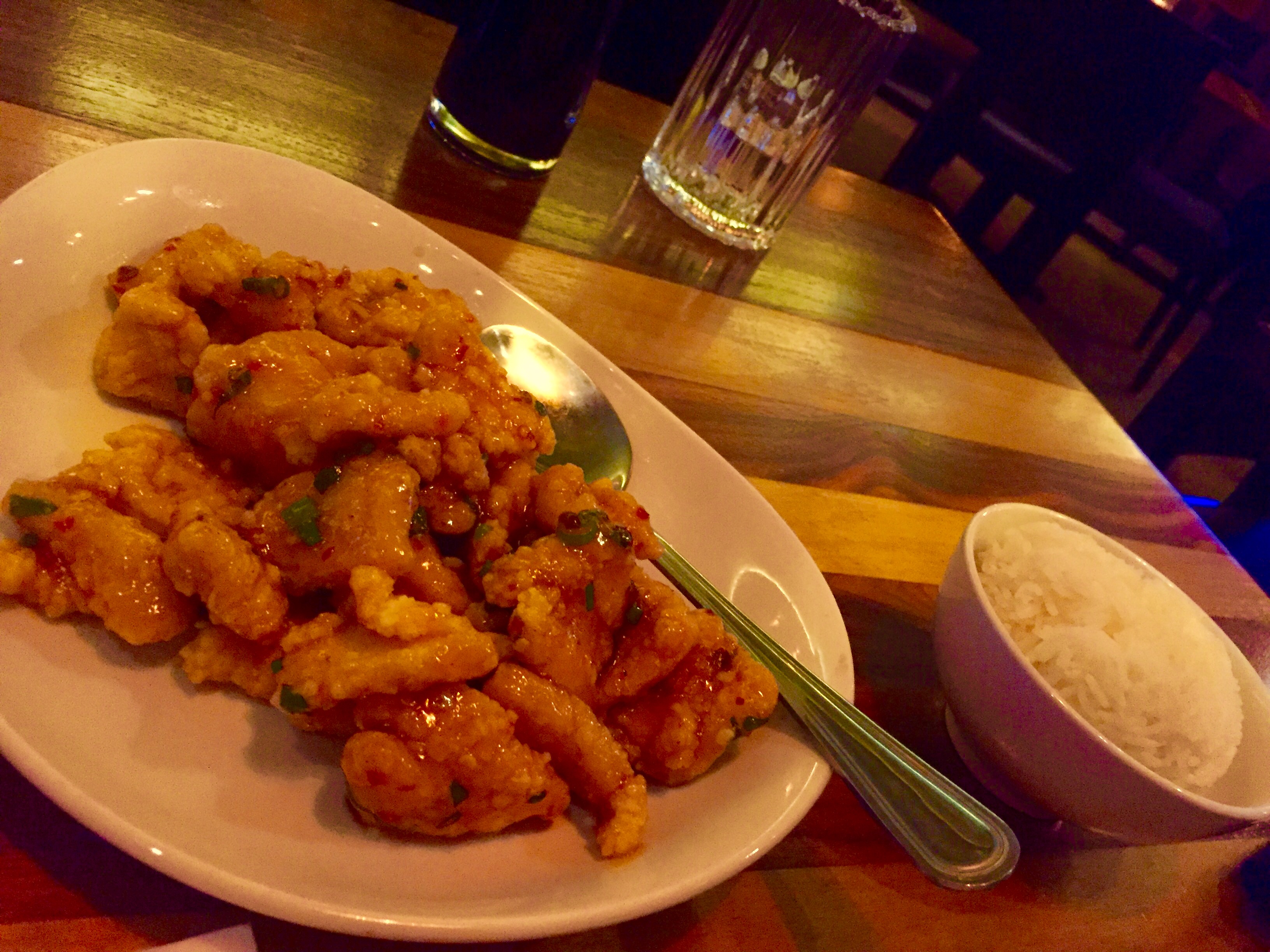 My main course was chicken (with “tangy” sauce) and rice.

It was good in the beginning, and then it also became very sweet. These people realllllly like their sweet chicken huh?

Diabetes to the max. 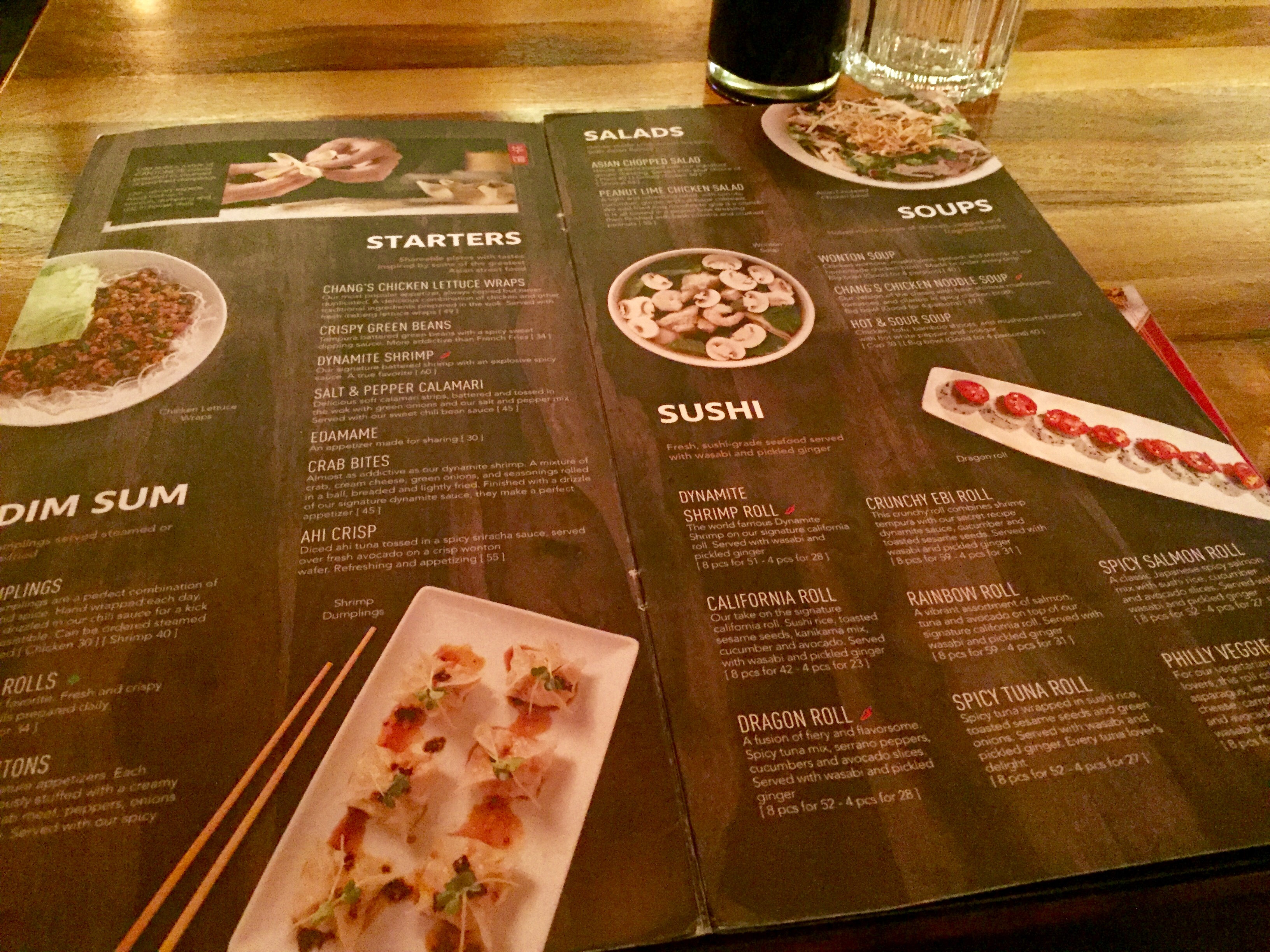 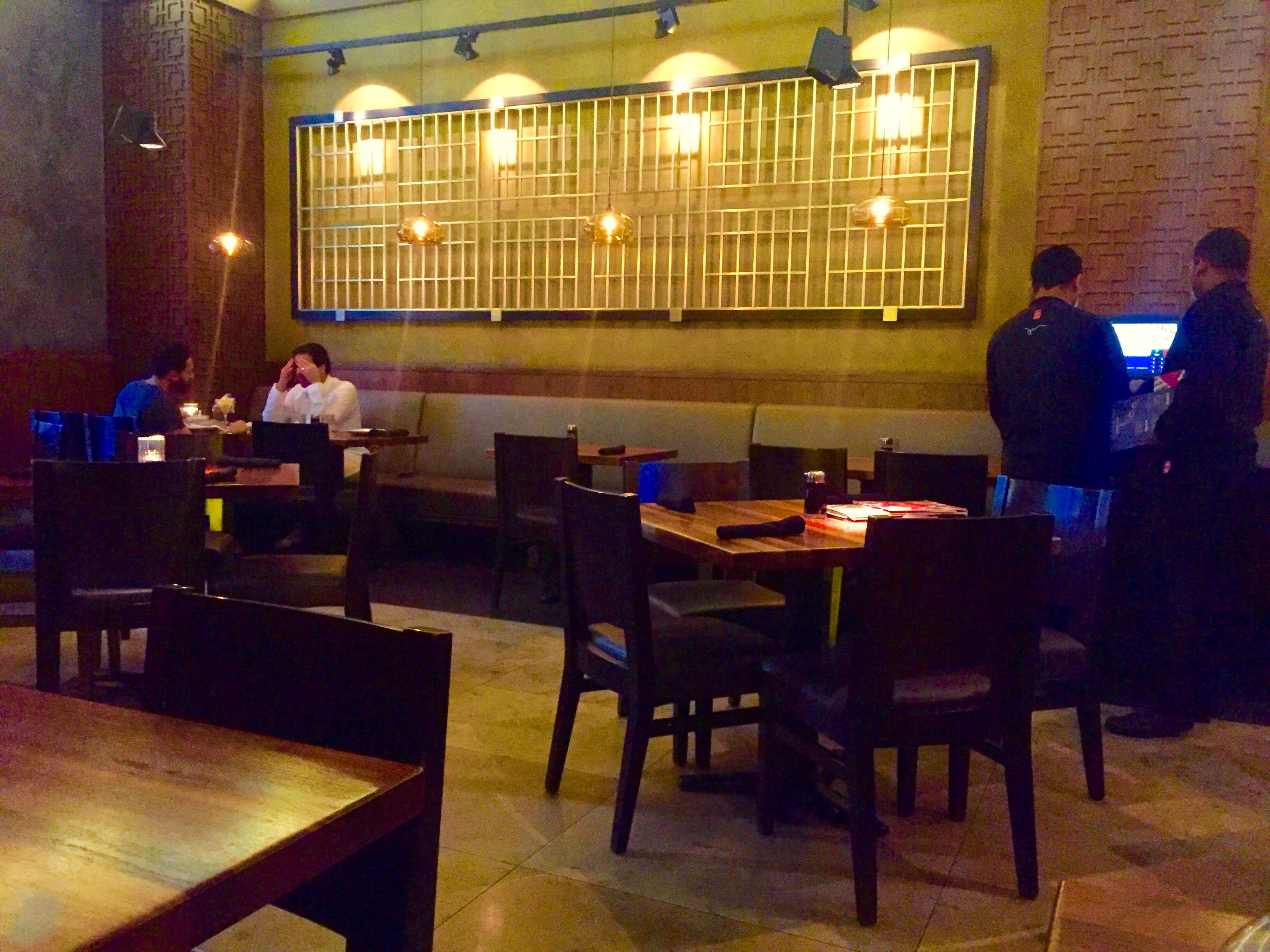 Sat in the single area as usual.

Can’t till I am home and have some damn company.

I don’t even have internet. How the hell did I used to eat alone without internet?? 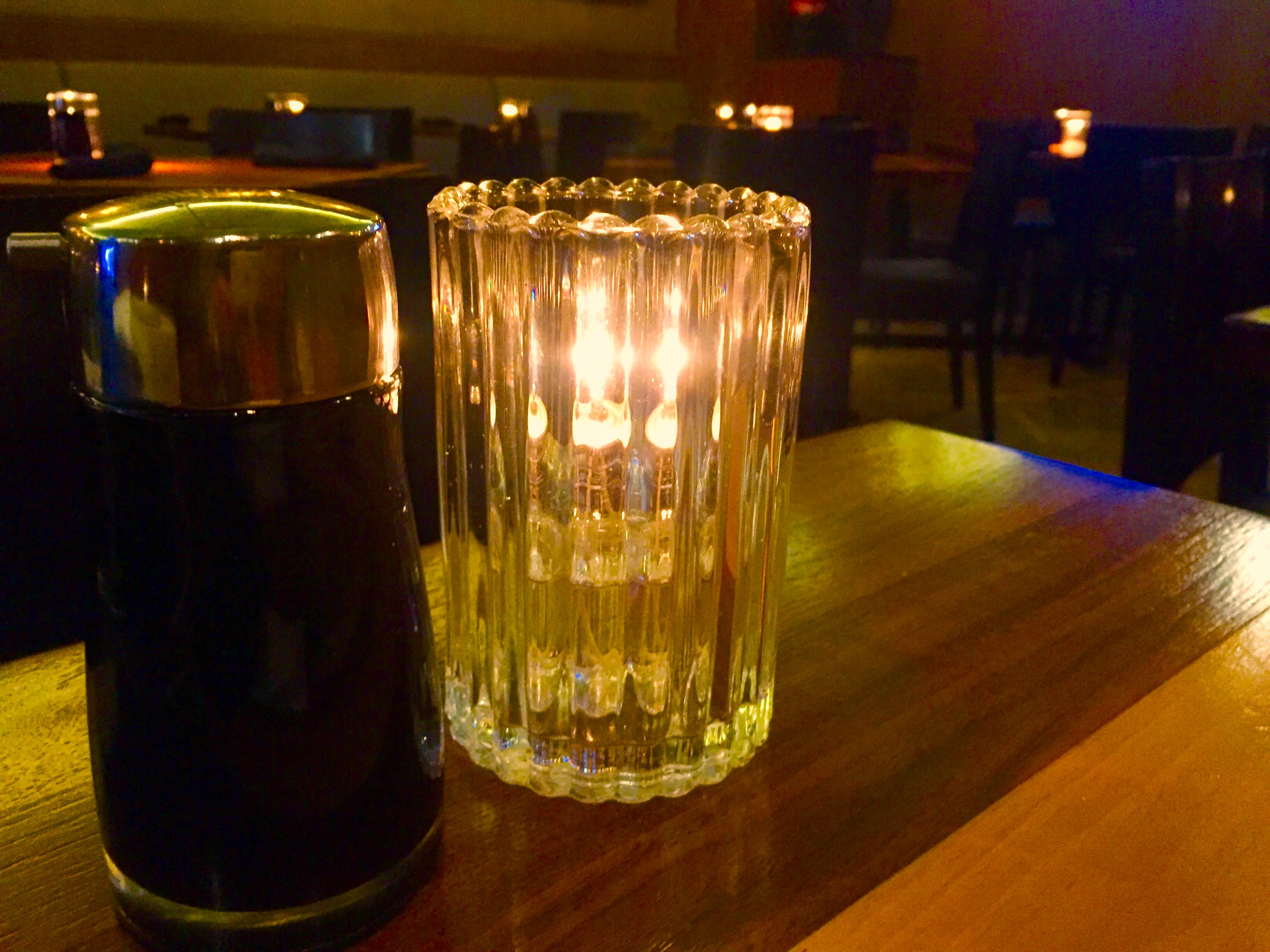 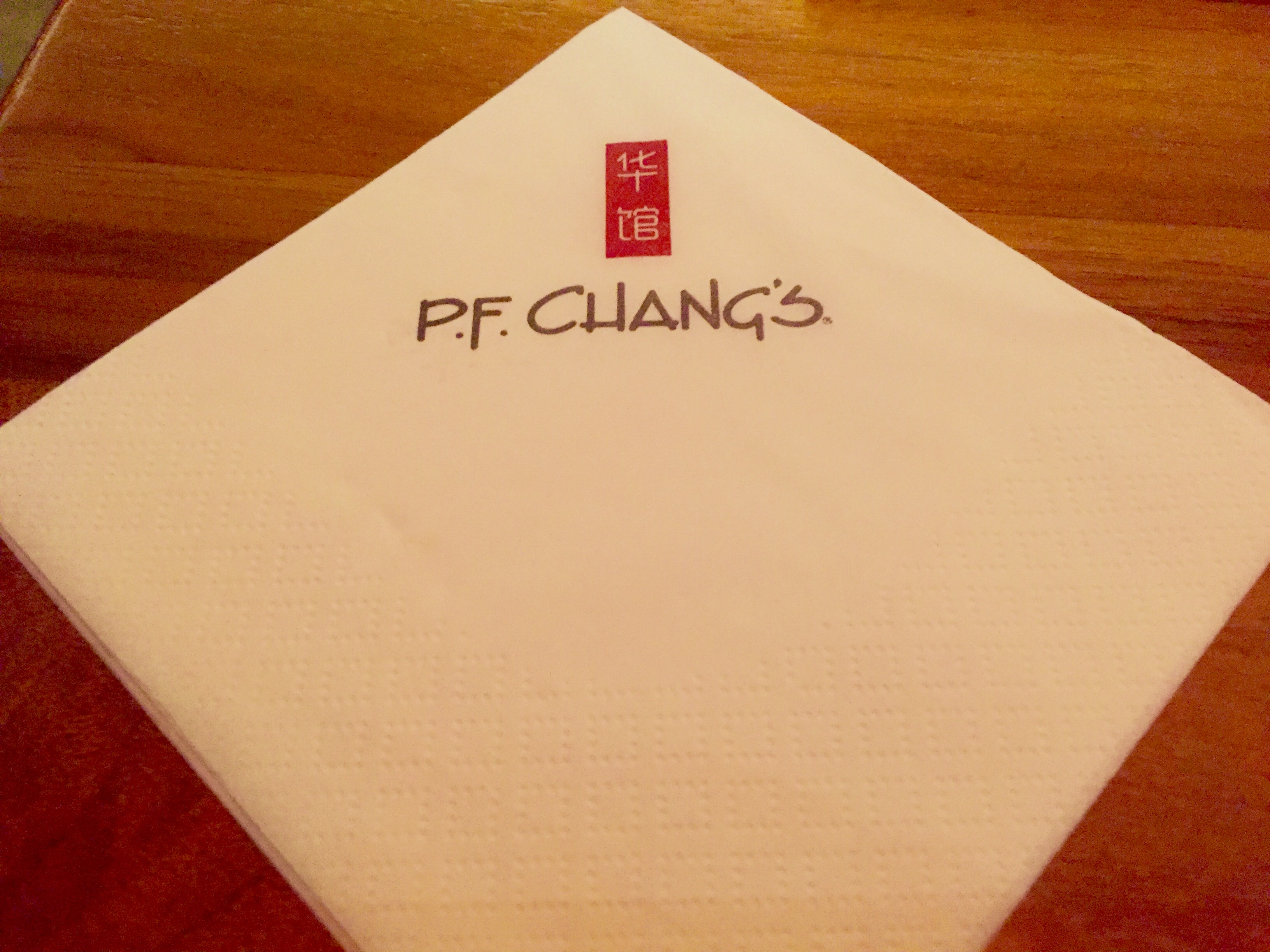 For some reason I thought it came from China.