Went brunching with some old friends on a Sunday…..

You know the ol’ let’s catch up thing. We decided to go to Oolaa for brunch / lunch because we heard great things about it. And judging by the photos you can definitely see that this place is all about, the great things.

The boys ordered the big breakfast because we were hungry and wanted to devour things. The only difference was I substituted my toast and potatoes with spinach. What? A man can’t have veggies? 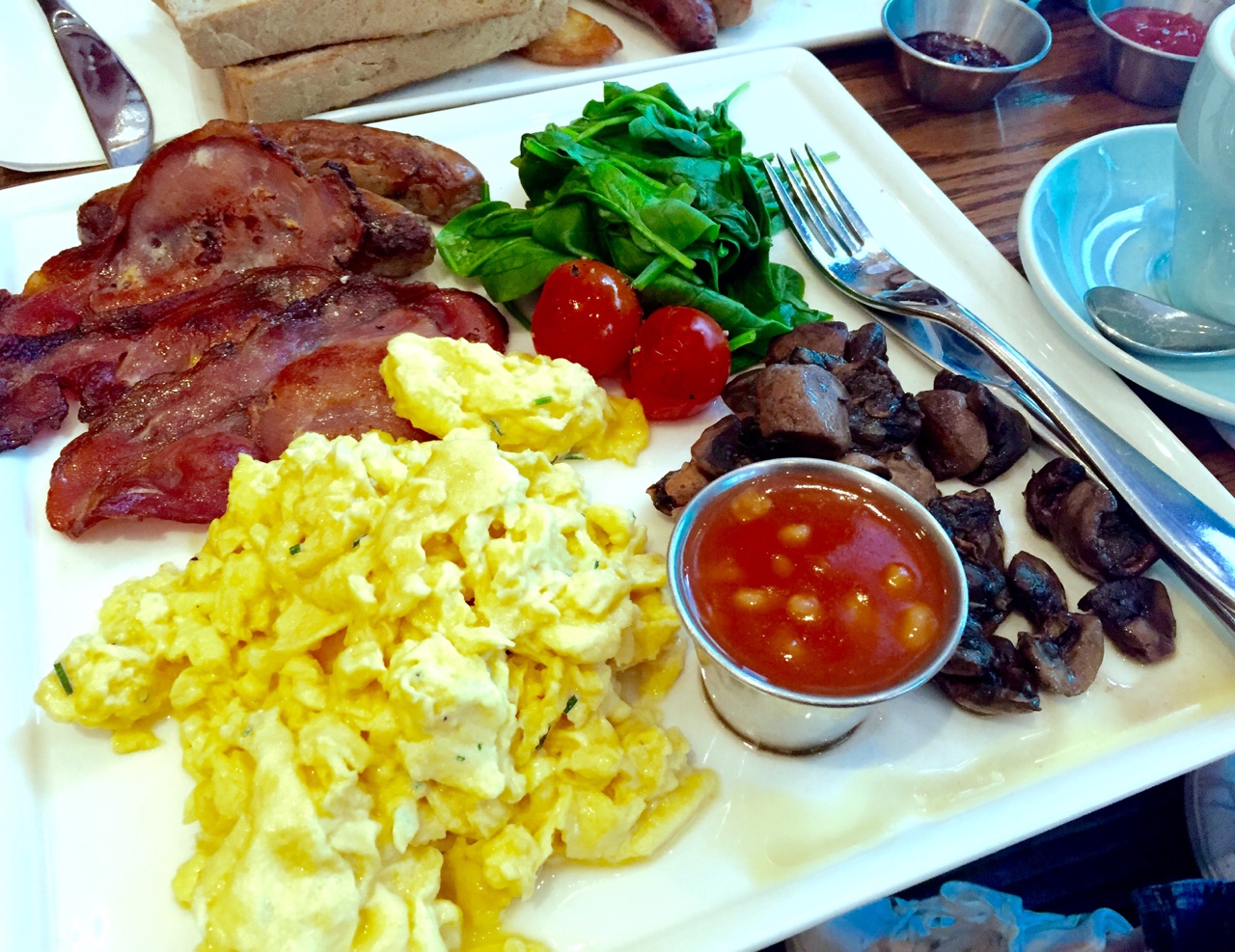 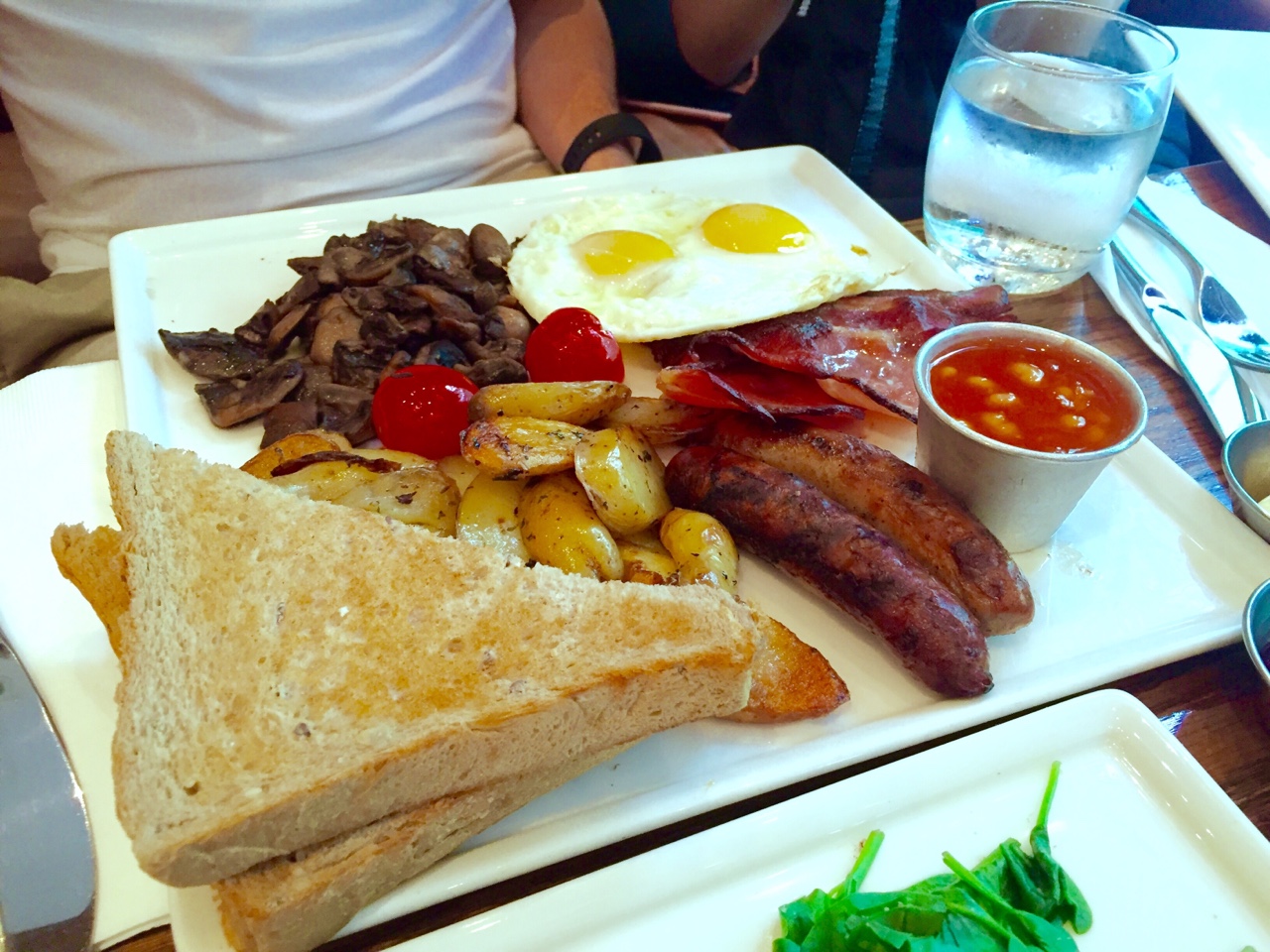 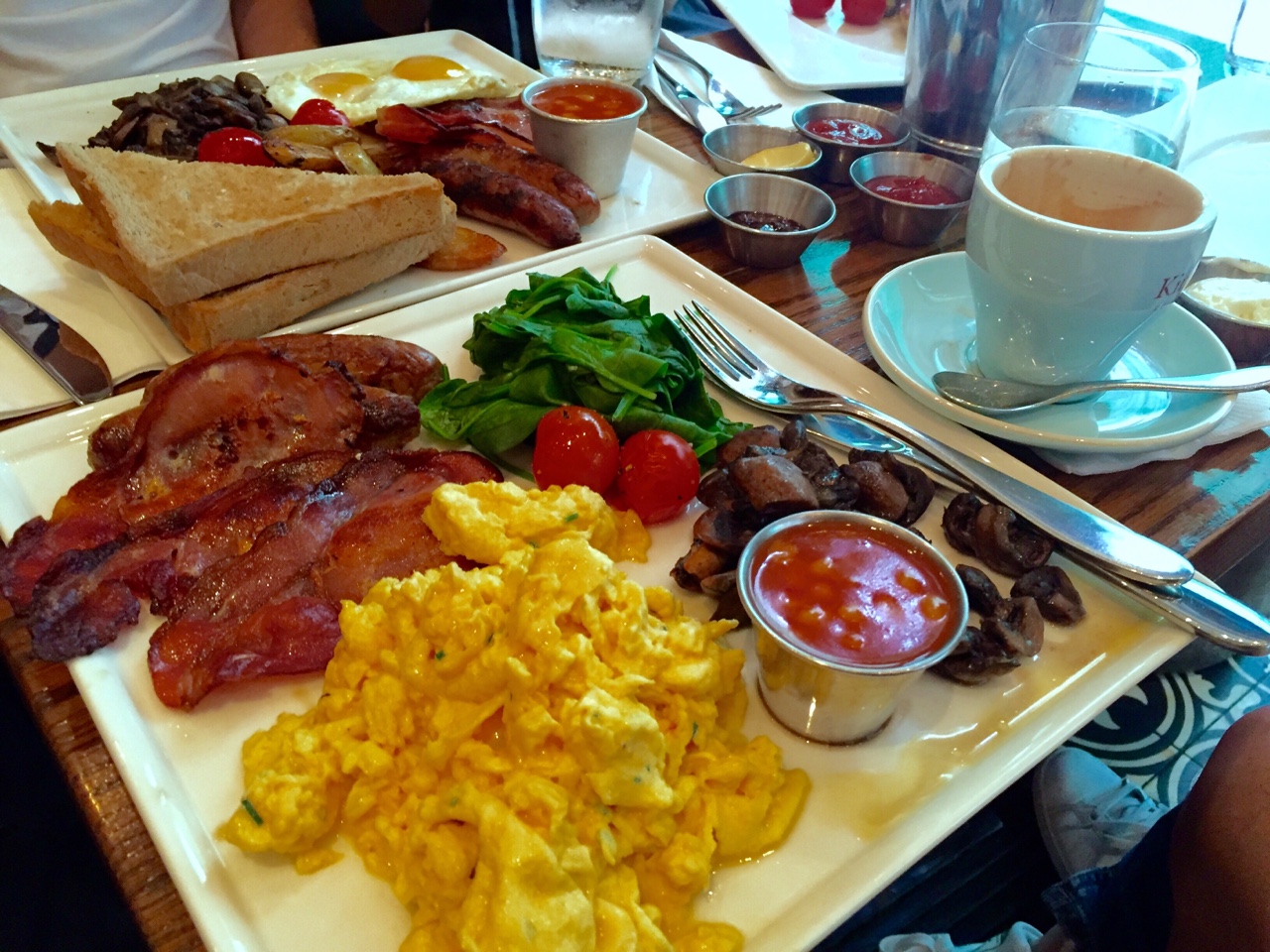 The bacon was BOSS.

The ham was BOSS.

The gals ordered egg benedicts because they fancy like that. 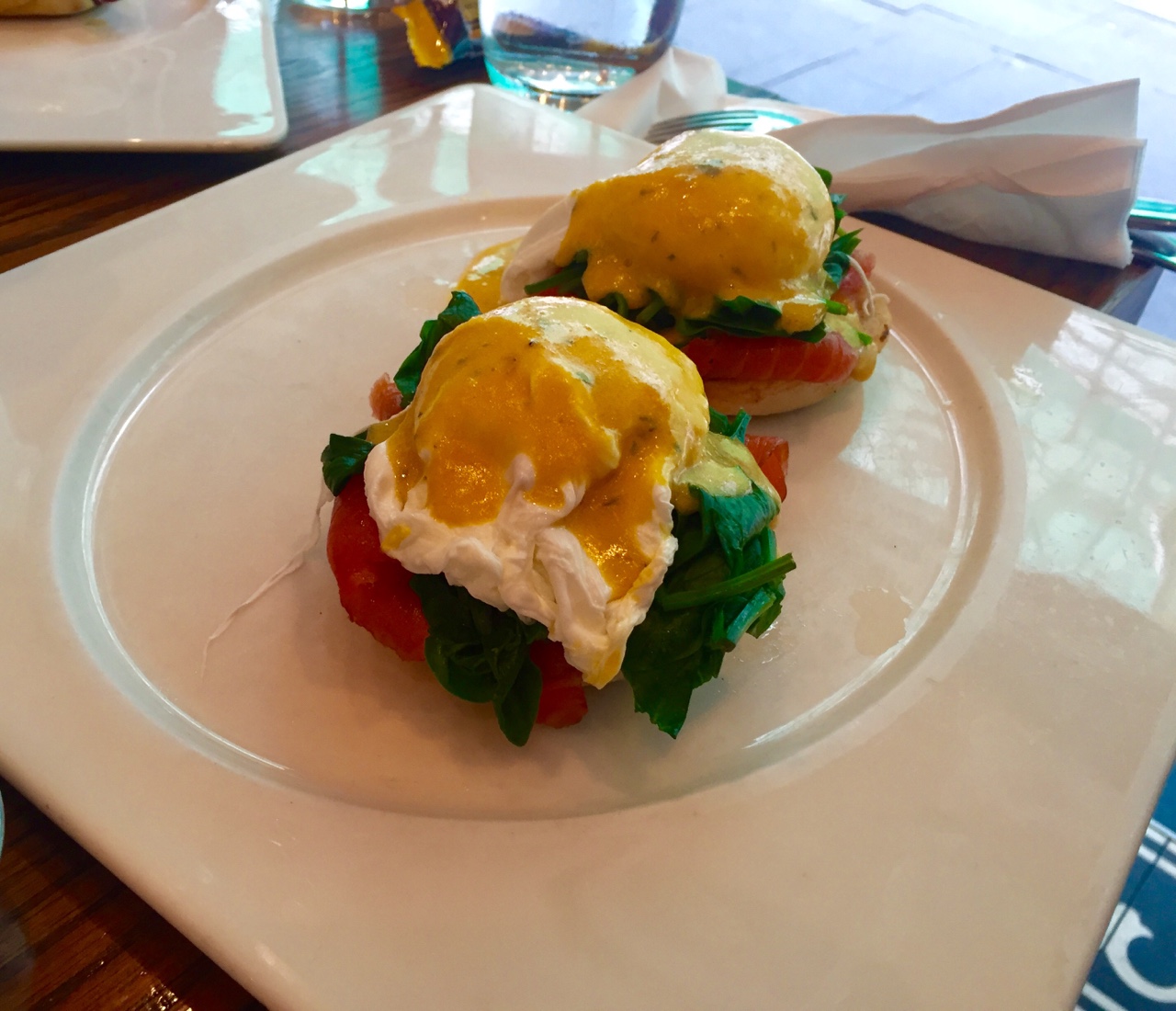 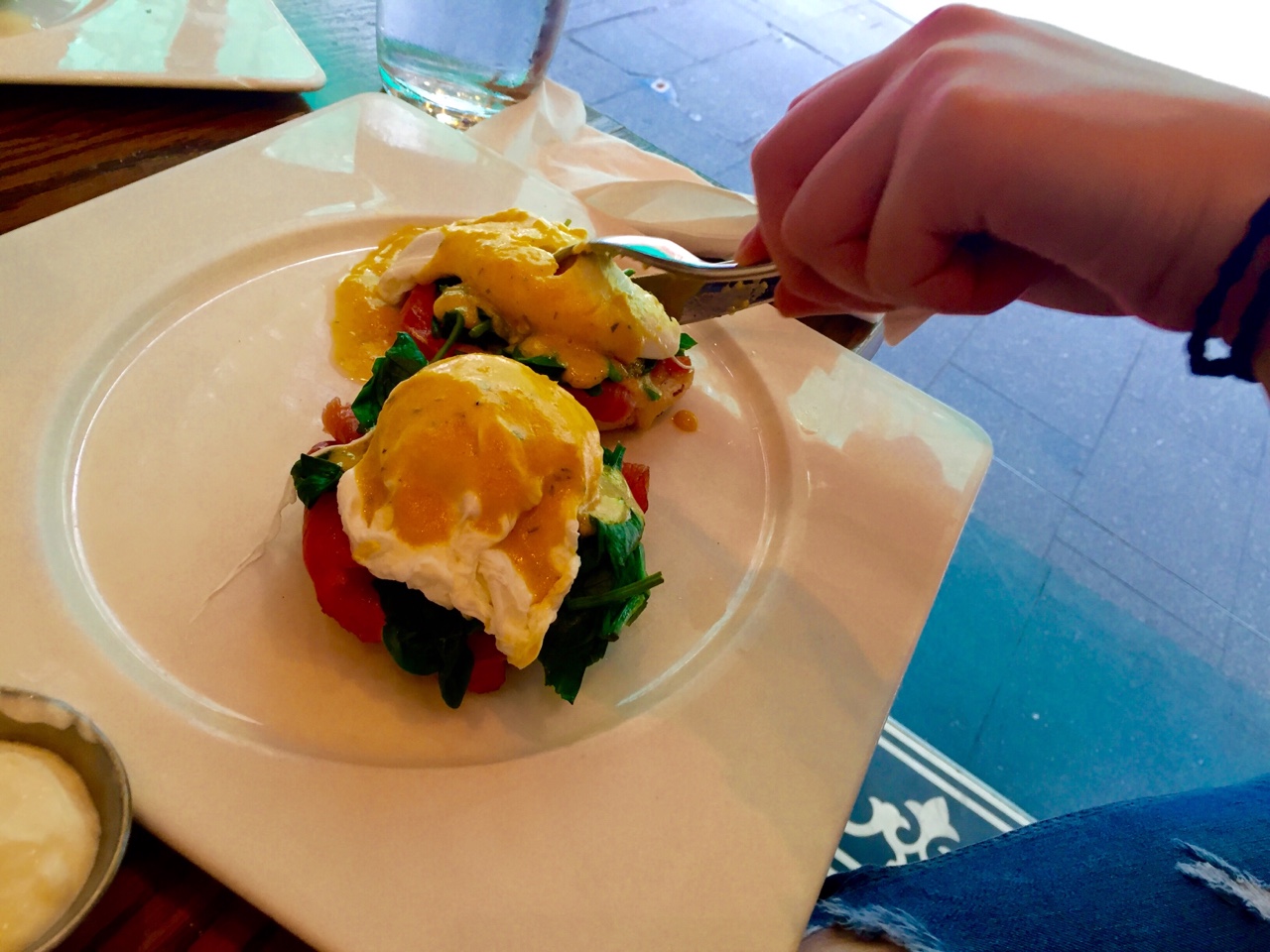 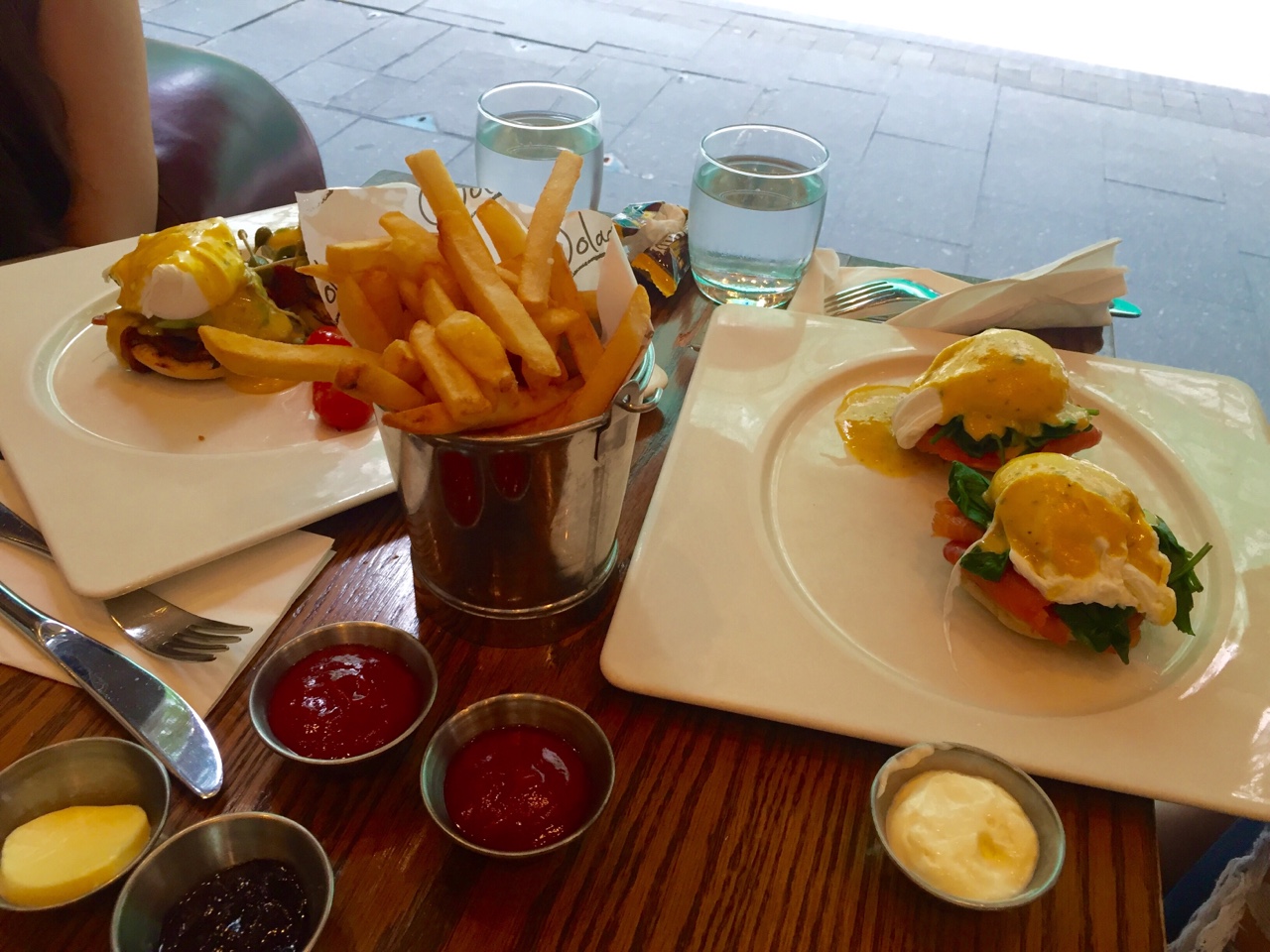 We didn’t drink any alcoholic beverages because we were trying to be healthy. I only had water. and a coffee.

However, we still managed to end up at a bar…..where I had multiple shots of whiskey…sigh 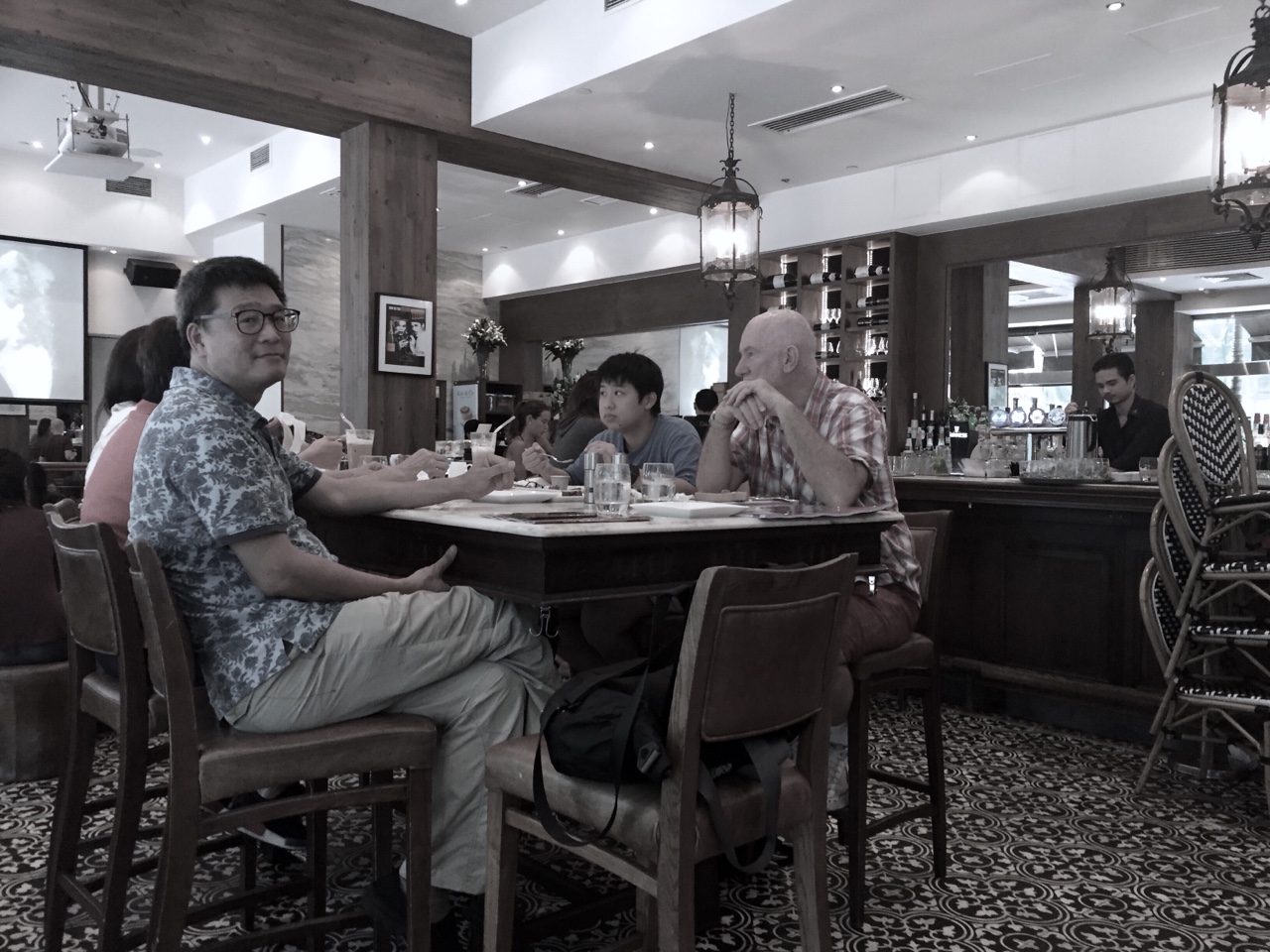 I really like Oolaa. It wasn’t too busy, the food was delicious. It is a bit pricey, but it was worth every penny. And for you dog lovers, there were plenty of dogs roaming around this place so a bit of a bonus for you! 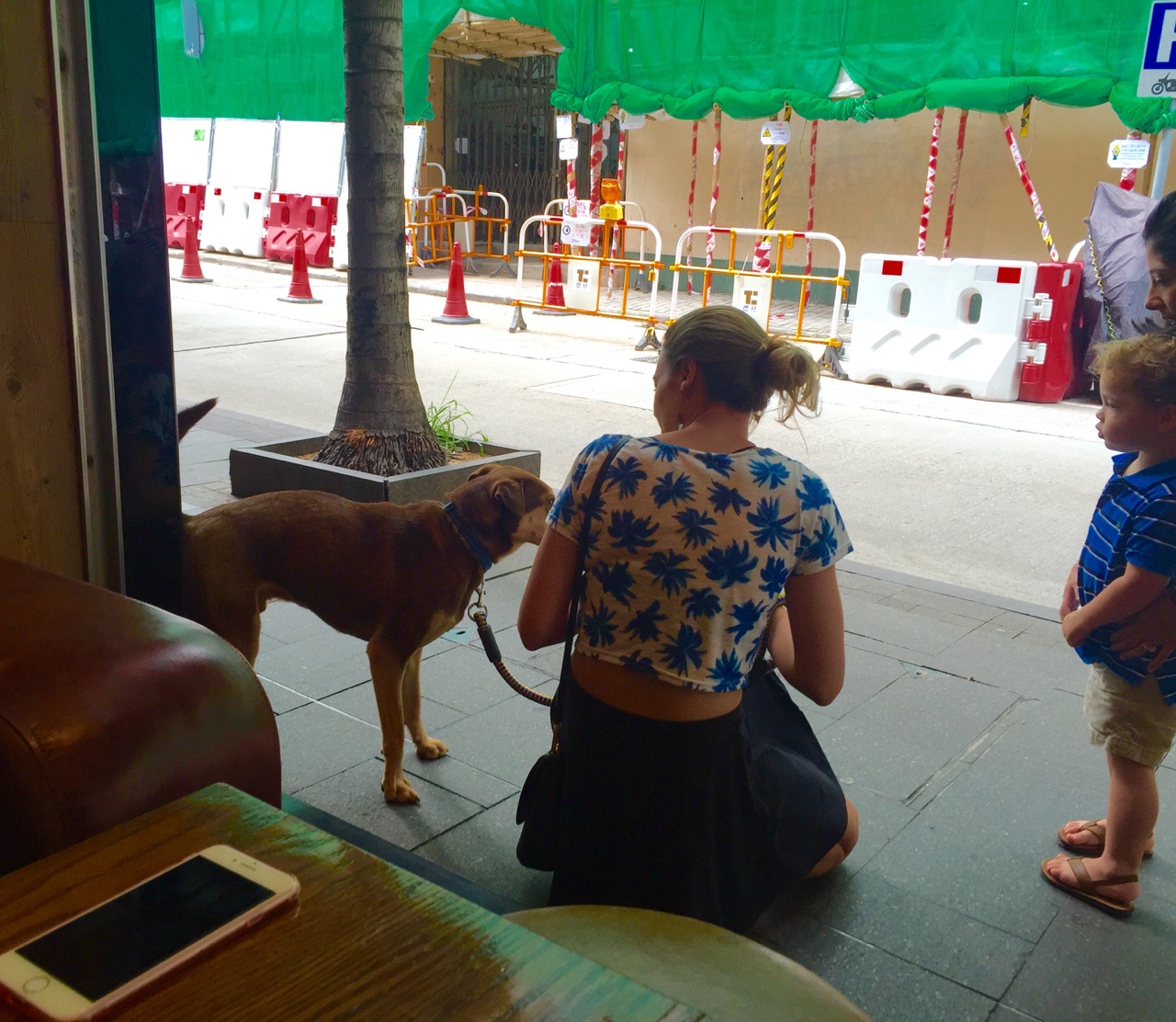 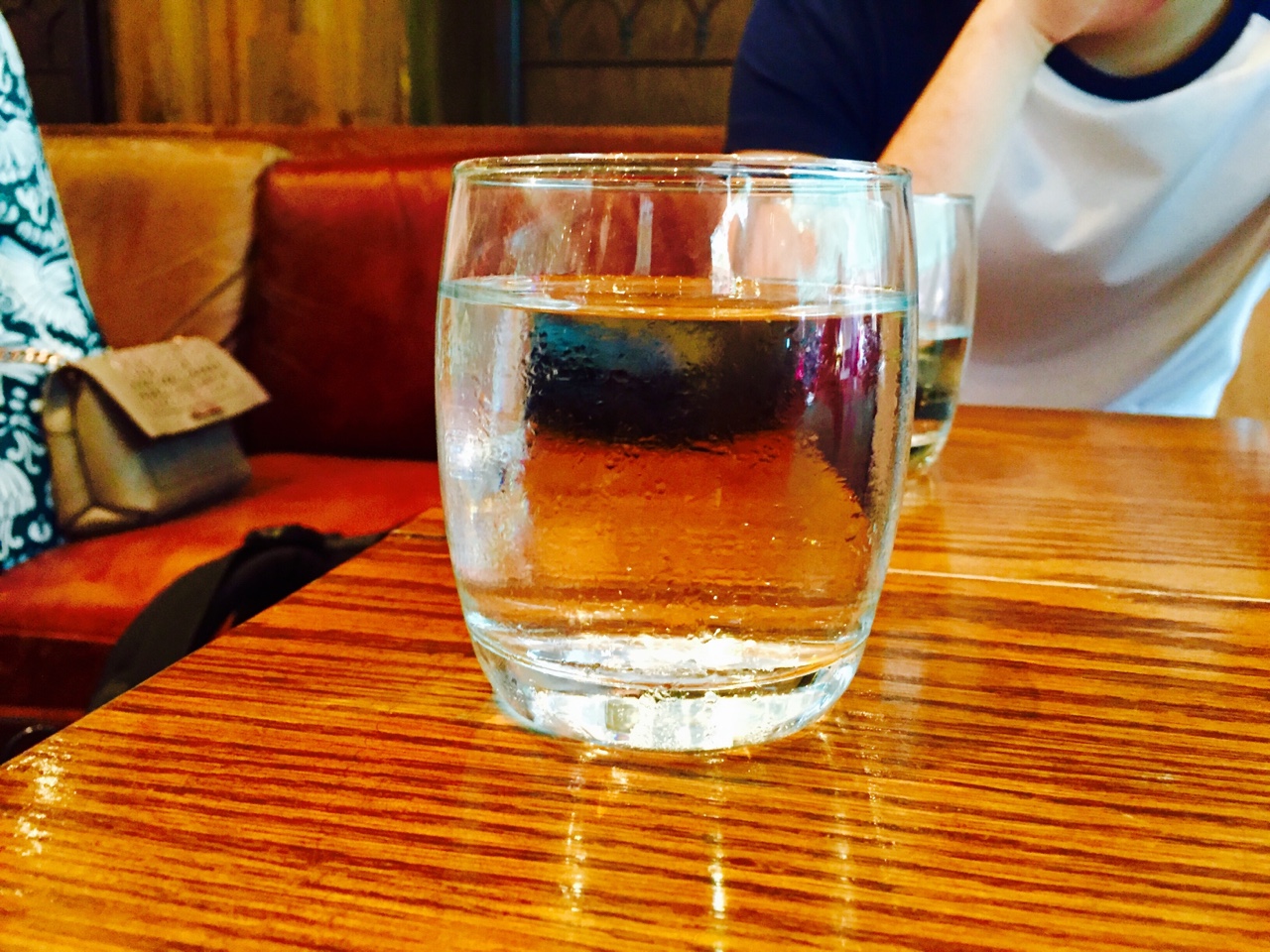 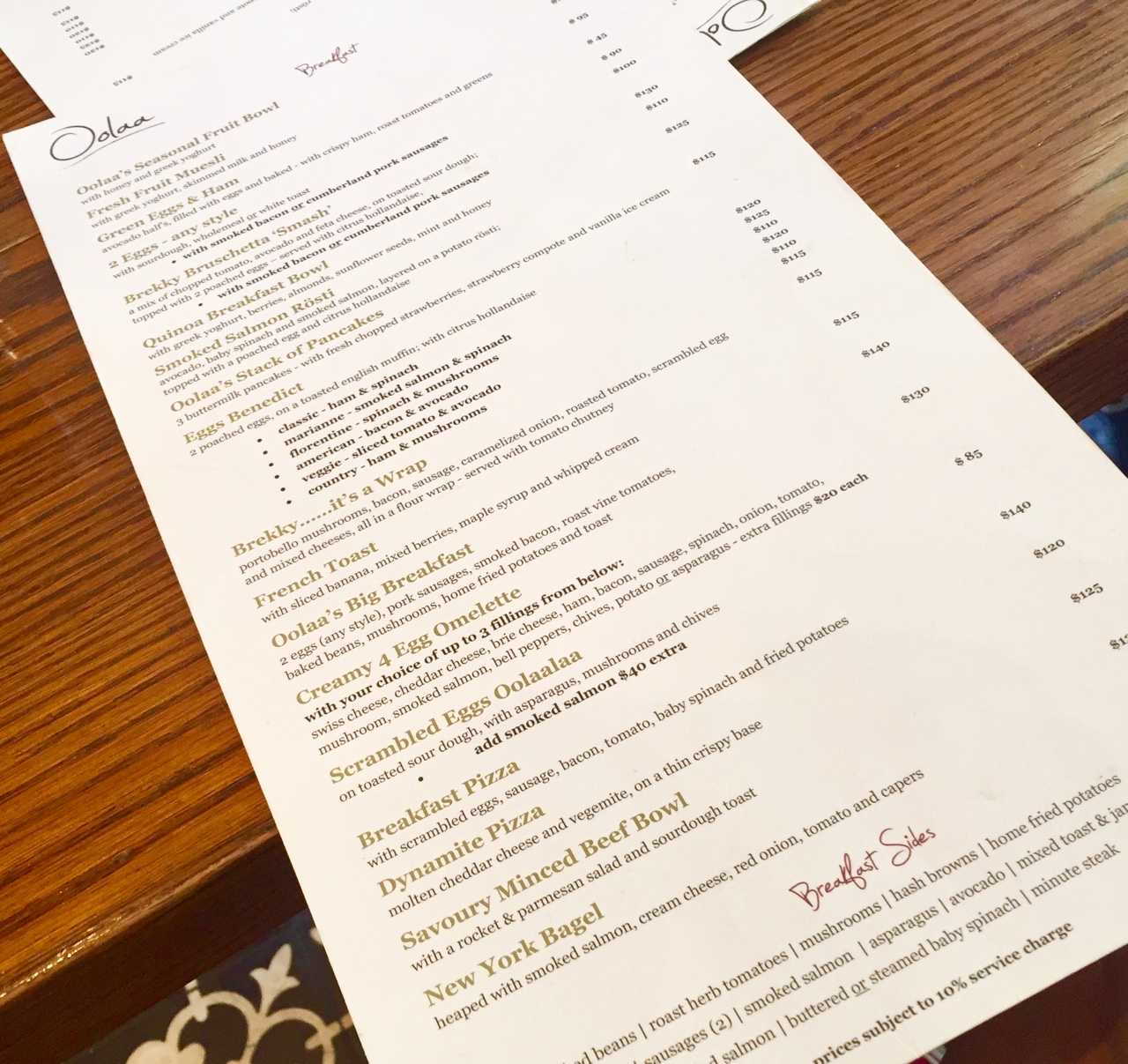