So the other day I invested 88HKD (about 10USD) on these iphone lens that lets me take wider angle / fish eye shots.

Not a big fan of the fish eye but the wide angle man yes that is the shit! So what I am trying to tell you is..going forward all you will see are wide angle shots of everything little thing I eat and see haha.

OKAY. So Sunday afternoon, after a night of partying, we were damn tired and hungry (didn’t wake up till 11). Really didn’t know where to go. But then Life Boss says let’s go to this lebanese restaurant called “Maison Lebanese” and I am like mannnn that shit sounds damn fancy. “Maison”. But since Life Boss says its good I said okay, let’s try this shit.

This place is awesome! YO come on Sundays you can go to the rooftop for some BARBEQUE. Grilled in front of yo FACE.

Seriously. Barbeque in Hong Kong Where the fuck can you find that stuff? NOWHERE! I am not talking about the sissy ass bbq’s the local Hong Kongers like to do (like cook a f*cking fish ball for 10 minutes). No, I want a proper grill with proper meat.

And this place gave us just that. GOOD SHIT. 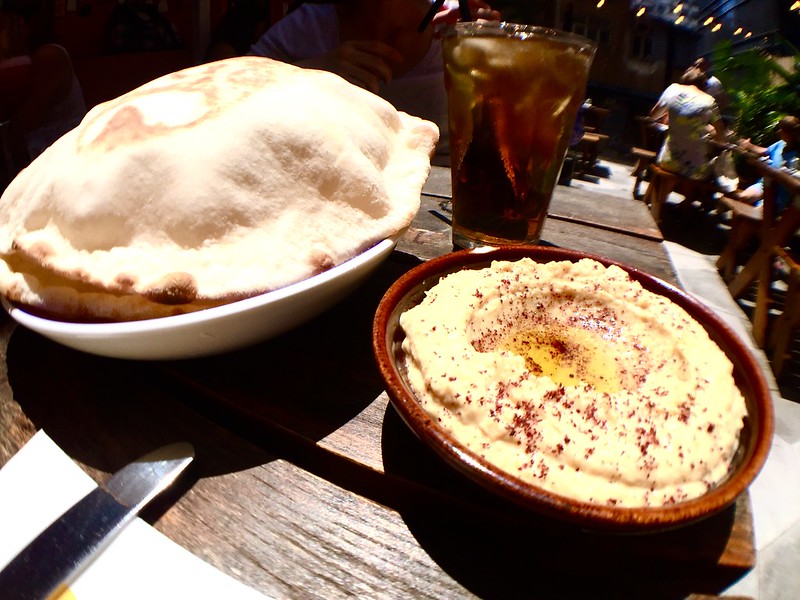 But before we got the meats, we had to of course order hummus and pita bread. Why? Because it’s lebanese food, you need to order that otherwise you are being stupid. And the Hummus? Yum. Delicious. Eat some!

Okay. So on to the meat. We ordered 8 skewers:

My recommendation? Order chicken and beef because they are meats. 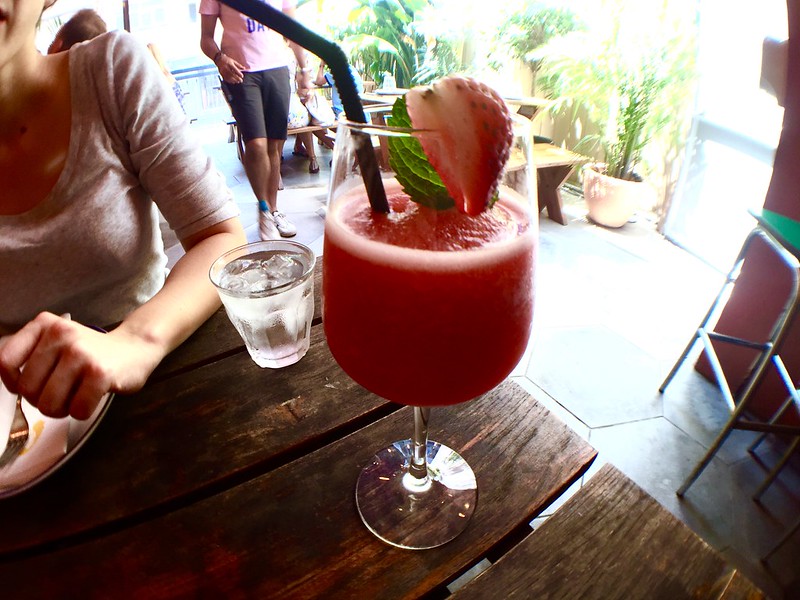 Ordered this a rose.  because I was peer pressured by the very friendly host / waiter (but with a touch of intimidation). I told him I only wanted Ice Tea and he said seriously? No rose? I told him I had a crazy night..and he said “so did I”. Alright…challenge accepted, give me one.

It was alright. I should have gotten the ice tea.

The best part of this restaurant was the rooftop. DAMMM I miss rooftop experiences.

At the end of the day, I didn’t really eat true lebanese food because in my humble opinion, this was your typical barbeque. Lebanese is more like about huge ass carbs and meats on your plate. What we had were BBQ skewers.

Which I am not complaining about.

Cheers to manly bbq and not sissy ass bbqs. 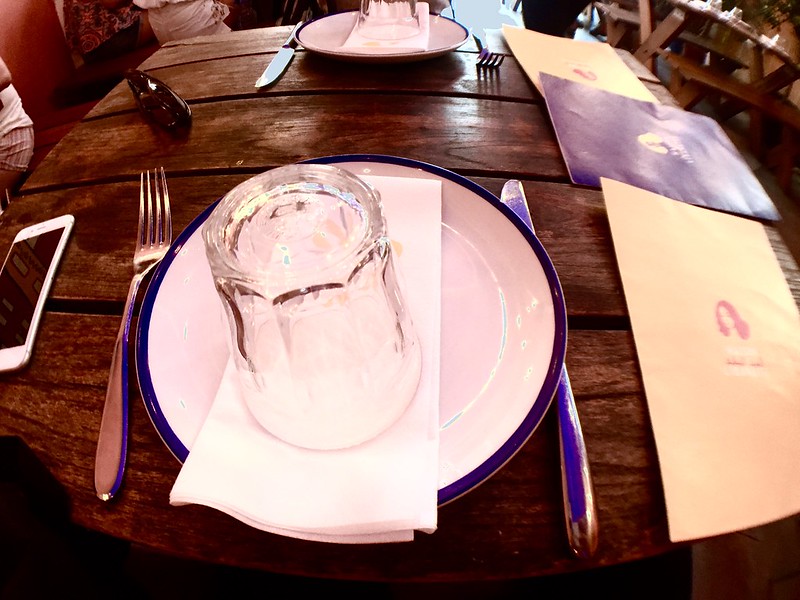