Let’s start this post off with a big FUCK YOU to Mr. Iron .

And come on, you using Kim Jong Un to get more people? That’s horrible. Kim Jong Un would be super pissed at your below average restaurant.

We came here because we didn’t want carbs but we also didn’t want to do barbecue because your food is damn pricey. So we opted to order the pork ribs and chicken wings.

The ribs took about 10 minutes..which is like alright…average wait time. The flavor was alright too. It wasn’t the best shit I have ever eaten that’s for sure.

After consuming this, we waited for our wings.

And waited some more.

20 minutes went by and nothing came. So I asked the waitress where the hell are my wings and she said these “special wings” takes 45 minutes to cook.

What kind of chicken wings takes fucking 45 minutes? Are you going to marinate the shit out of the chicken wings for that long? Do these wings have a huge ass or something that takes forever to cook?

Also, a big fuck you for not mentioning it takes 45 minutes to make. If I knew that I wouldn’t have fucking ordered it.

After venting for another 30 minutes, our wings finally came:

From the surface it looks like it’s nice and juicy.

In reality it was shit.  The meat was bland and there was no flavor. Like what the fuck why does it take 45 minutes? Life boss could have made these wings in half the time AND IT WOULD HAVE TASTED BETTER.

Oh yeah I also ordered a drink which was not bad but nothing was going to salvage this this sad ass meal.

I will be bringing my business elsewhere Mr Fuck you iron. 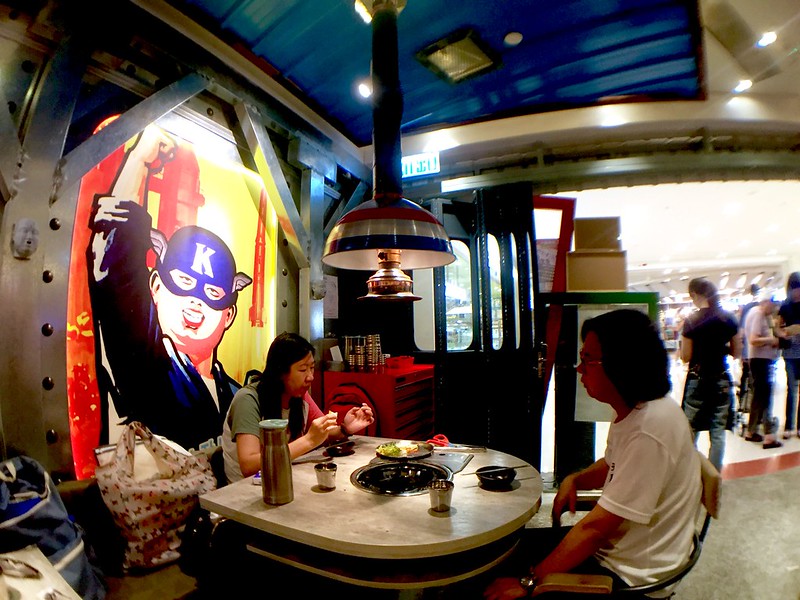 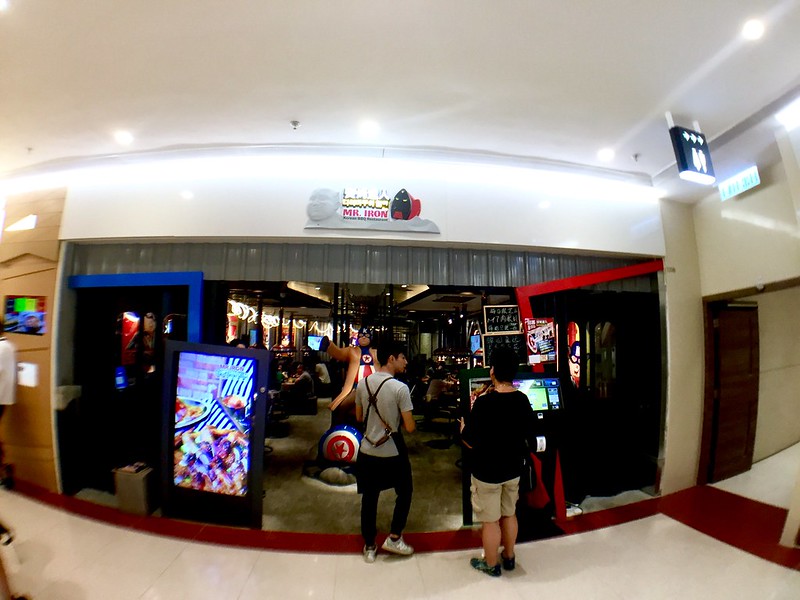