Bagan is all about temples.

Think it houses one of the most temples in the world. Per life boss the royal family or government long long time ago built a lot of temples in Bagan in hopes of achieving Nirvana. Don’t know if they ever did but it is quite beautiful.

Unfortunately all the temples are quite old so the government decided to shut all the temples down for renovations. This meant we couldn’t find a temple to climb to have a good view. Instead we went to this stupid mound with a lot of tourists. Did it give us a good view of Bagan? Choi says fuck no! 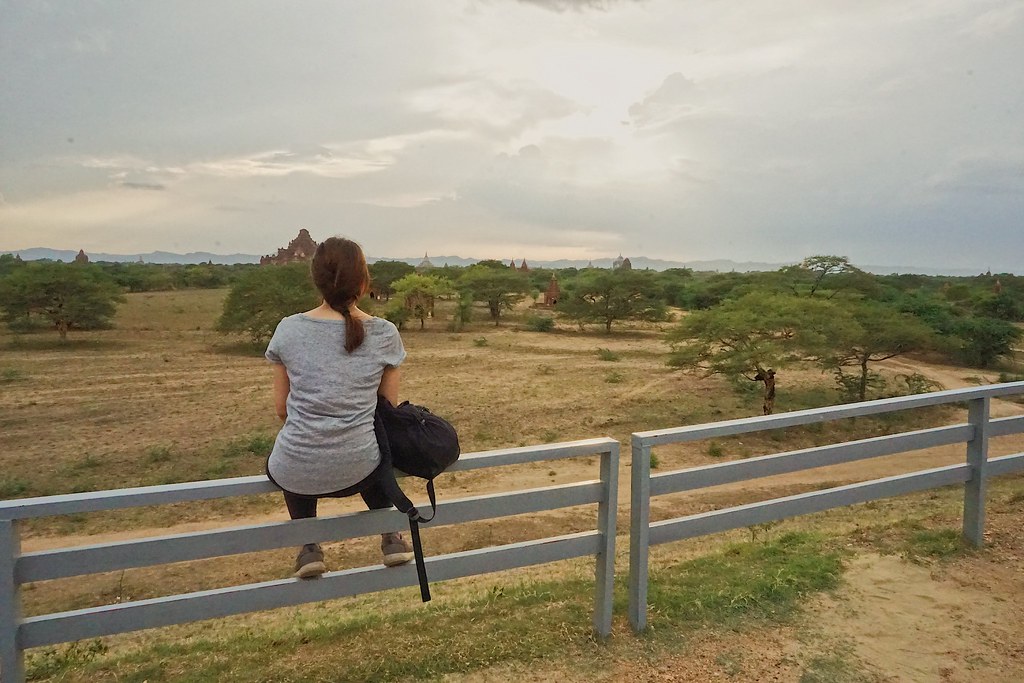 Yes was quite disappointed. But life boss being life boss did not give up, she scoured the internet for a temple we could still climb to see the sexy sunset. What life boss wants, life boss gets right? 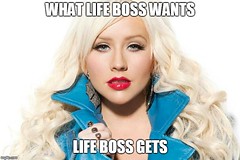 And to my surprise, she actually found a temple LOL!

I am so impressed with Life Boss’ detective work.

Alright, that’s enough about temples. Let’s write about what I REALLY want to talk about.

I’ve never ridden a scooter before. So why did we try it? Because it was either taking a electric scooter around bagan, or get around with an old fashion bicycle.

Bicycle? Cycling in the damn Bagan heat? No thanks. 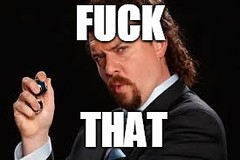 With Life boss in the backseat. Shit, talk about pressure . 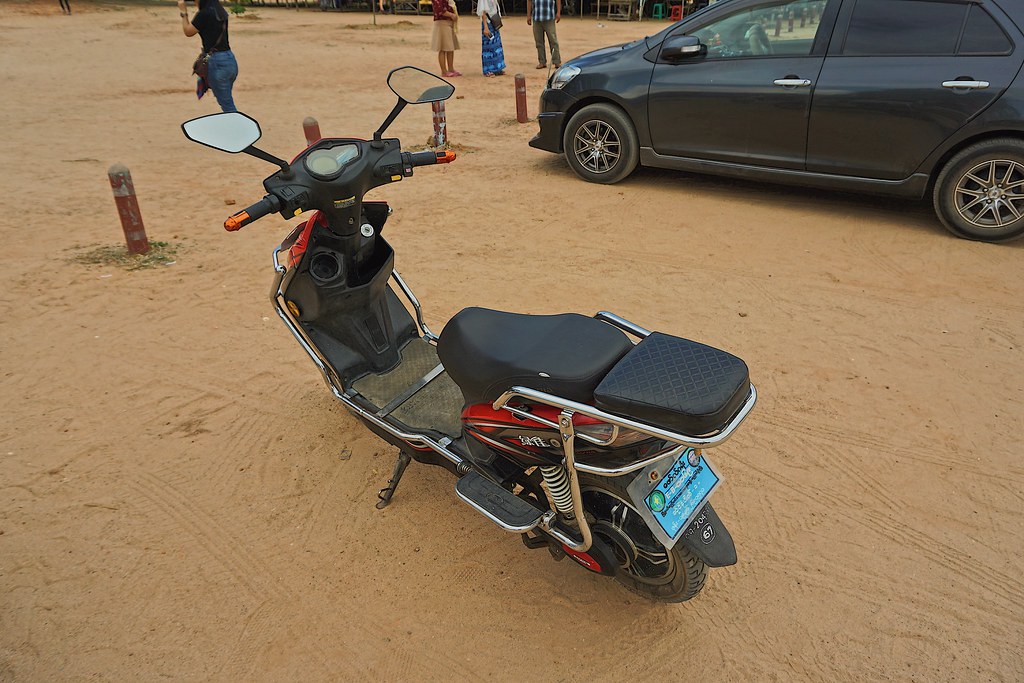 Seriously Choi is shit with a bicycle to begin with, and now he has to ride a scooter with cars on the road? Man I was super stressed. Luckily we got an electric scooter that went up to only 40KM / HR (I tried pushing it to no avail) which really helped me out because there was less torque on the damn thing.

If we got a regular motorcycle we would have flown off on the road and I probably would not be writing this post right now.

Because I be fucking dead.

But I didn’t, I survived. So that’s why there will be no more temple pictures in this post. Instead, it will just be pictures of me and my sexy scooter! 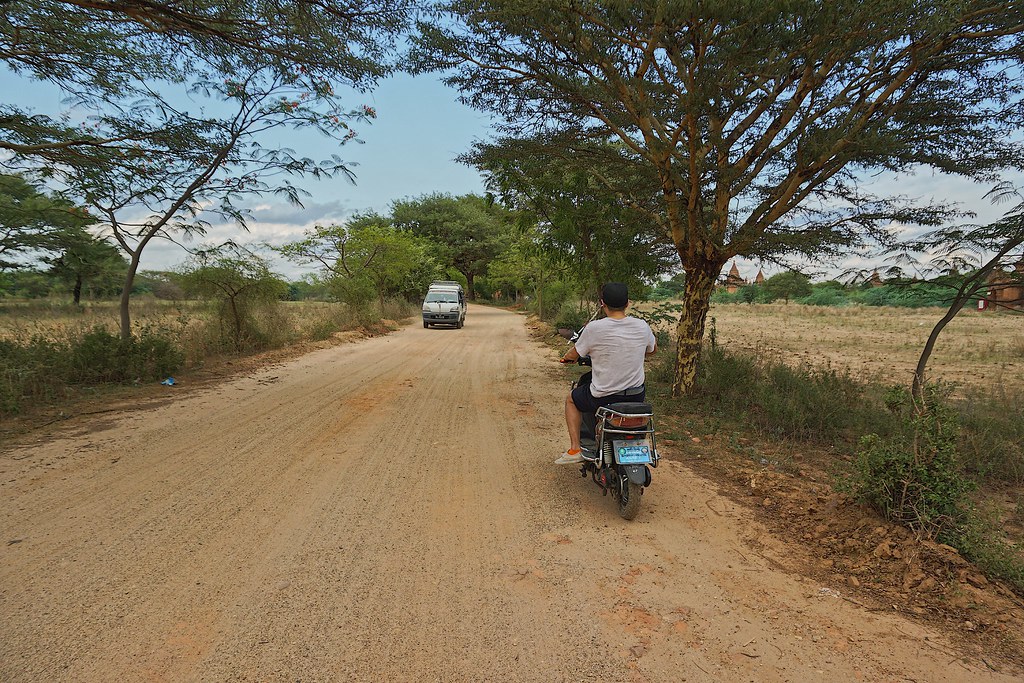 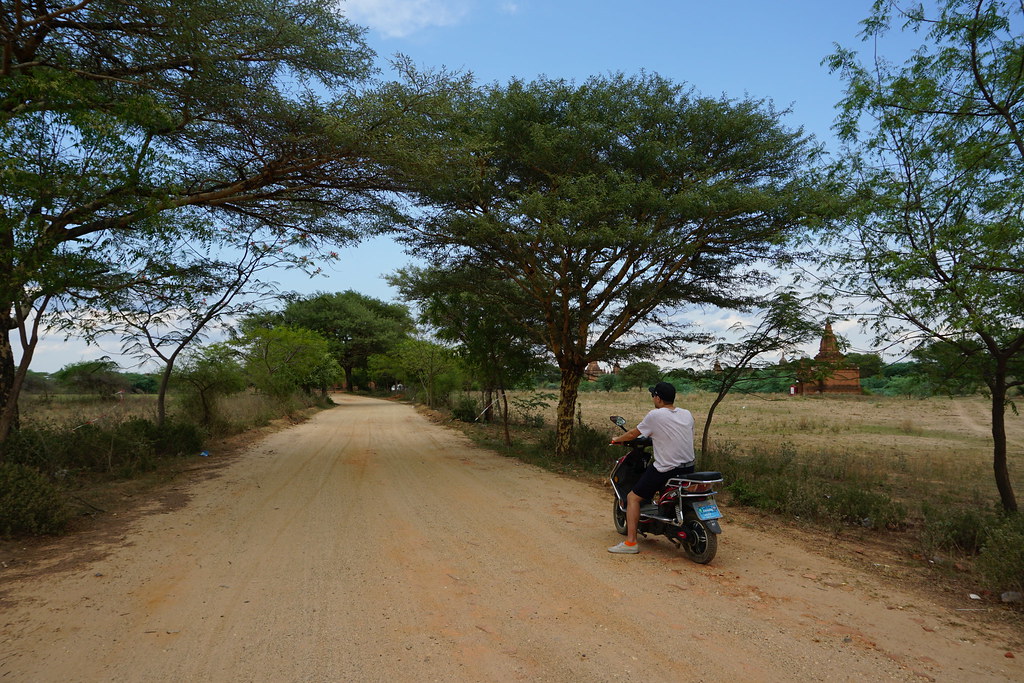 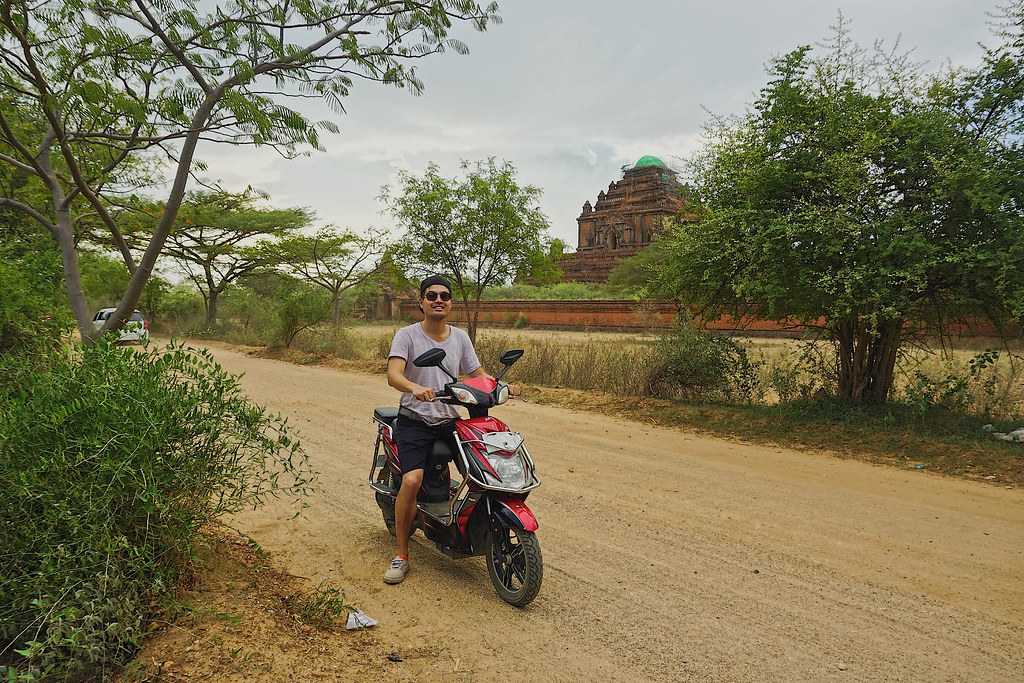 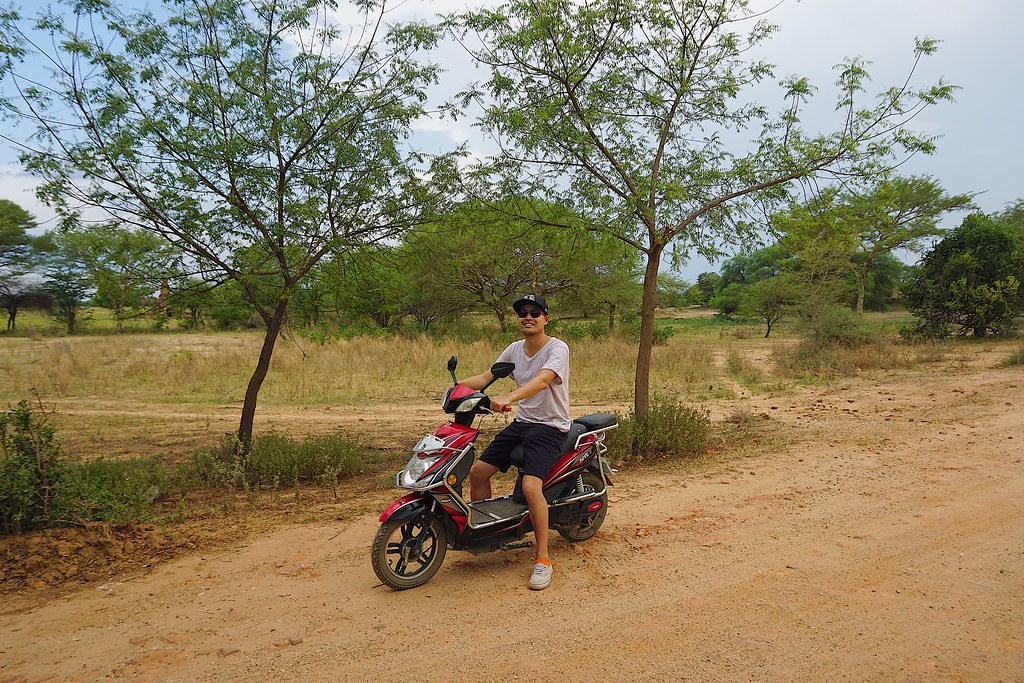 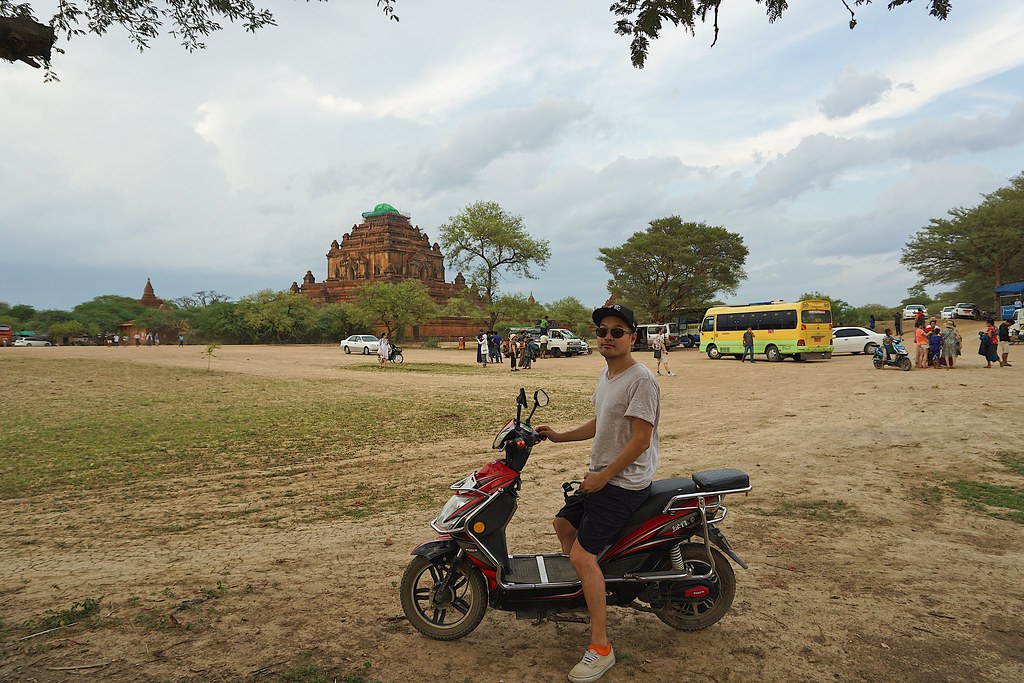 Feel such a bad ass. Yes you bikers are probably laughing at my bike. But Choi is a little wuss so the fact he drove a scooter is major boost to his manhood.

Until we fell that is. Fucked up my ankles and life boss’ foot.

Yep, shouldn’t have tried to be so manly. Ended up embarrassing myself instead. At least we didn’t die and was able to continue on with our adventure.

If you are asking if I would do this again though, it would certainly be a yes! It’s only 7,000 Kyatts which is 2USD FOR THE ENTIRE DAY.

WHAT IS THIS SHIT! I would slap anyone that would not take that deal any day, even at the expense of your life (maybe that’s not extreme).

But it’s really just like riding a bike. Only you don’t have to pedal. And you are surrounded with cars.

Meh, you only live once. 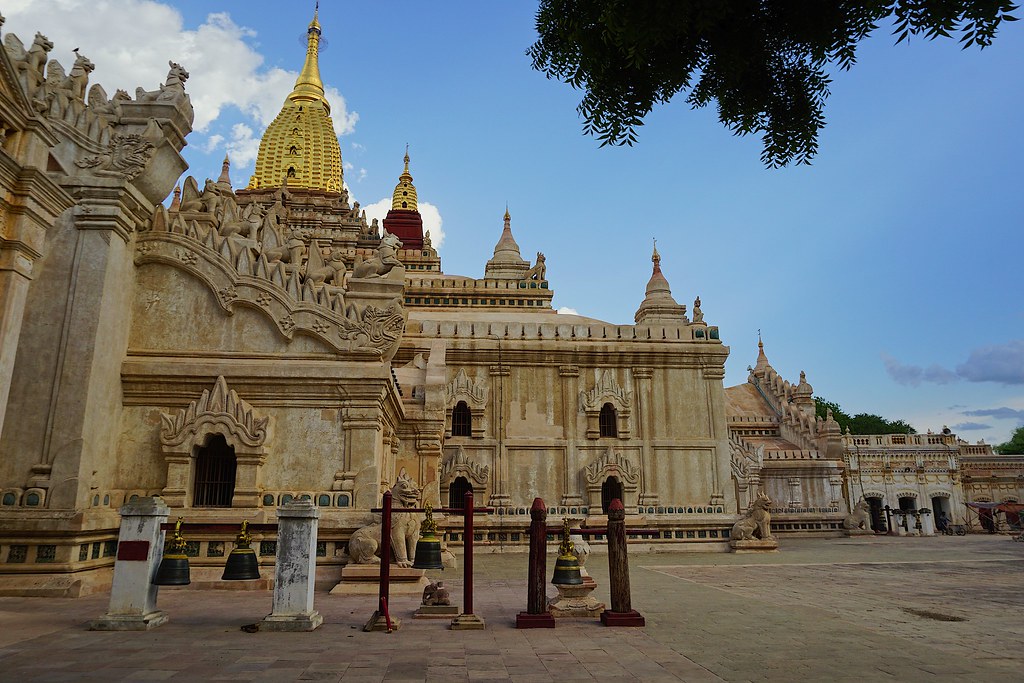 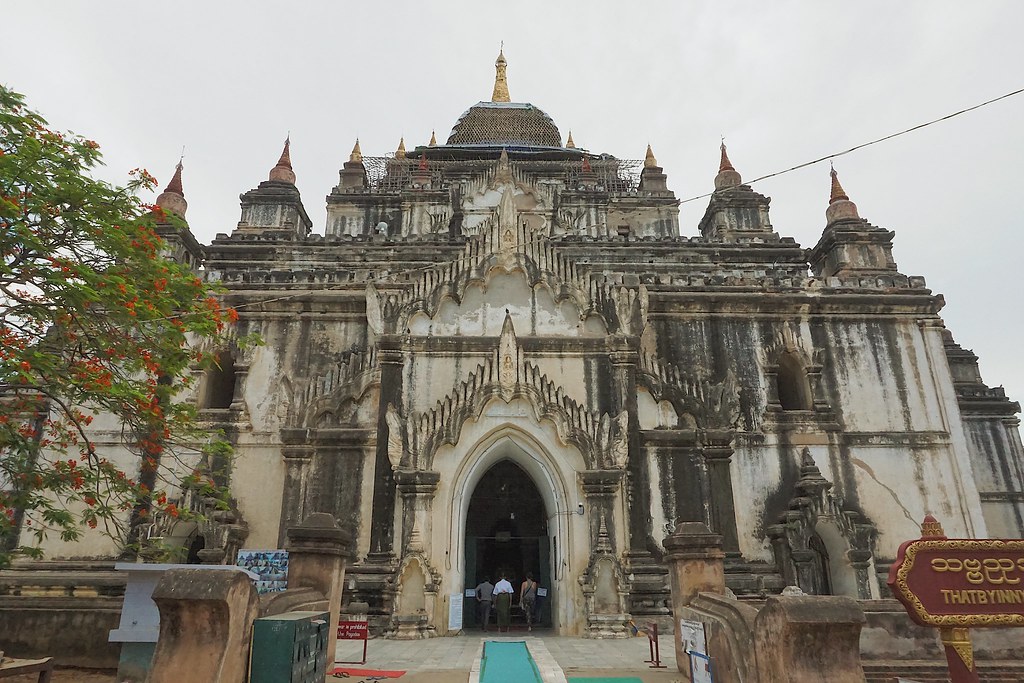 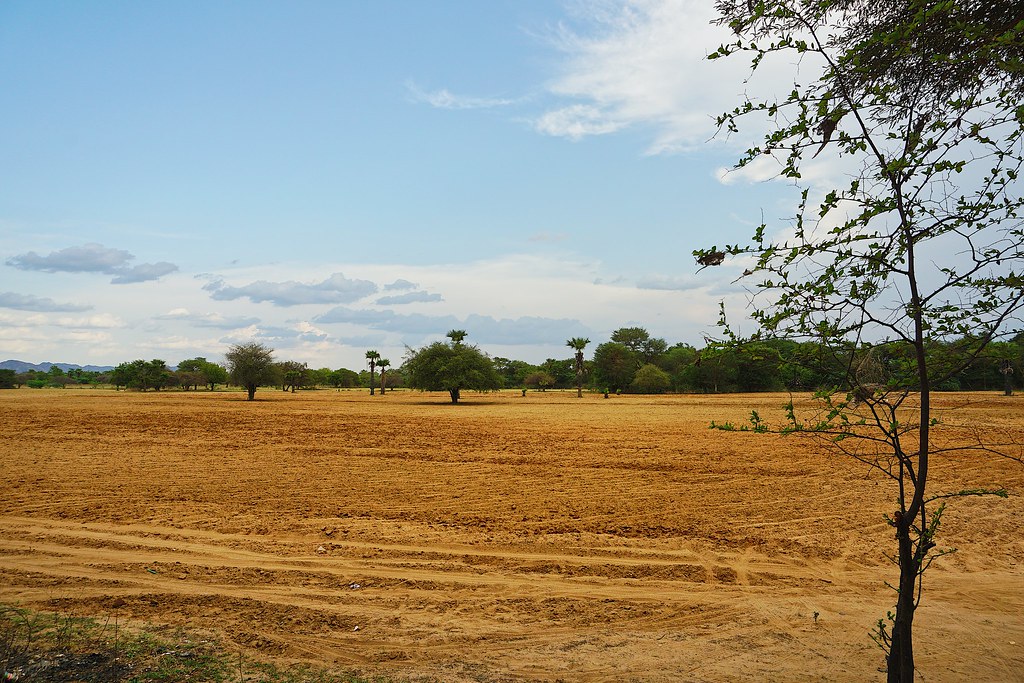 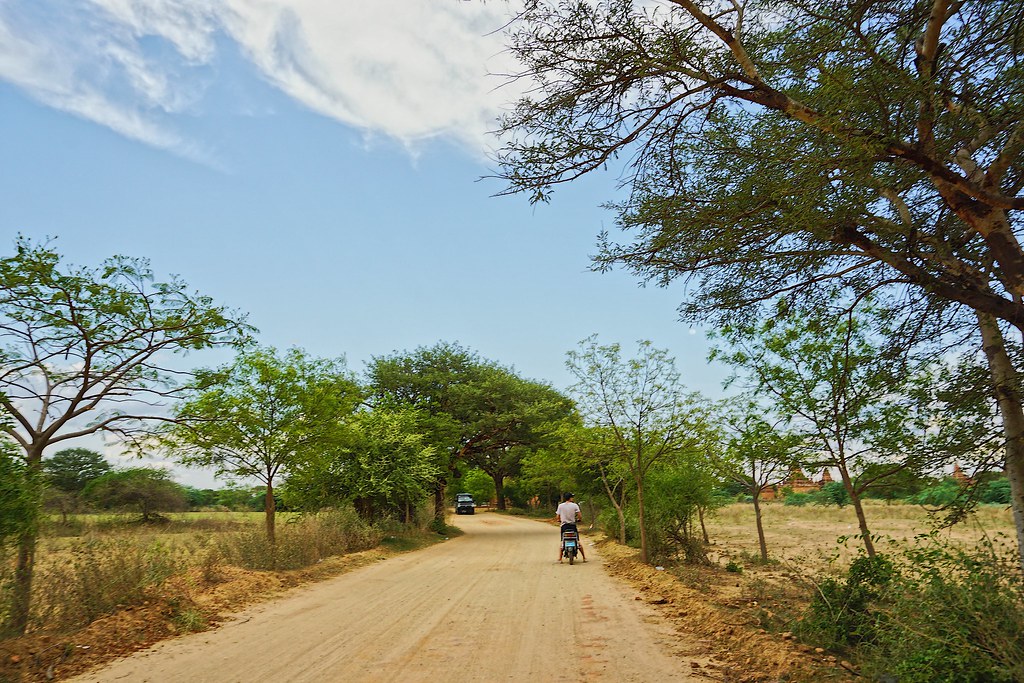 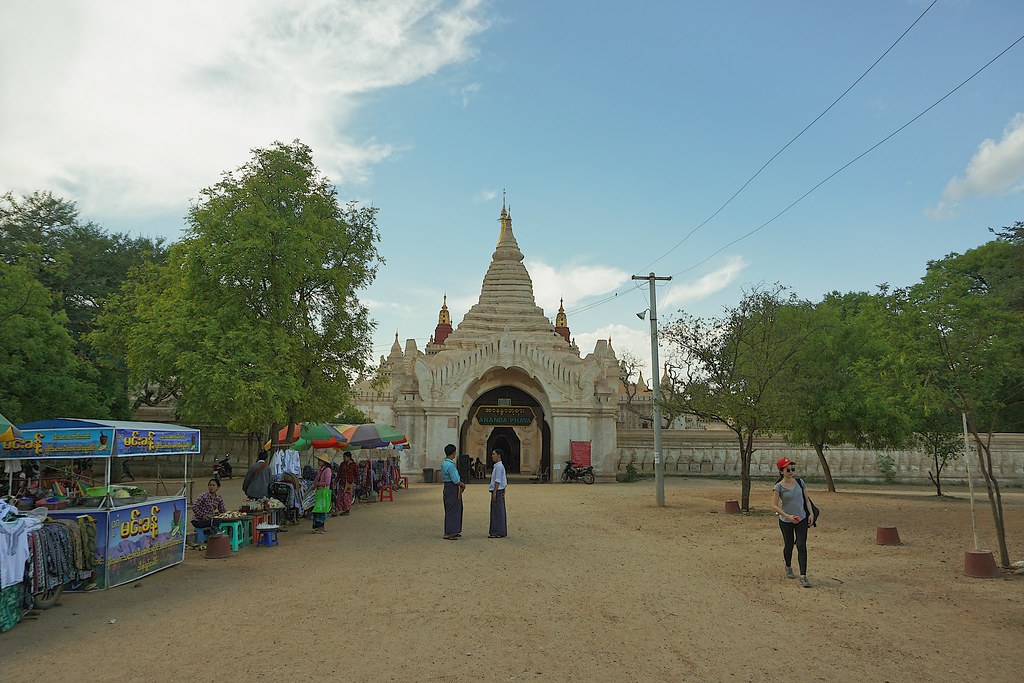 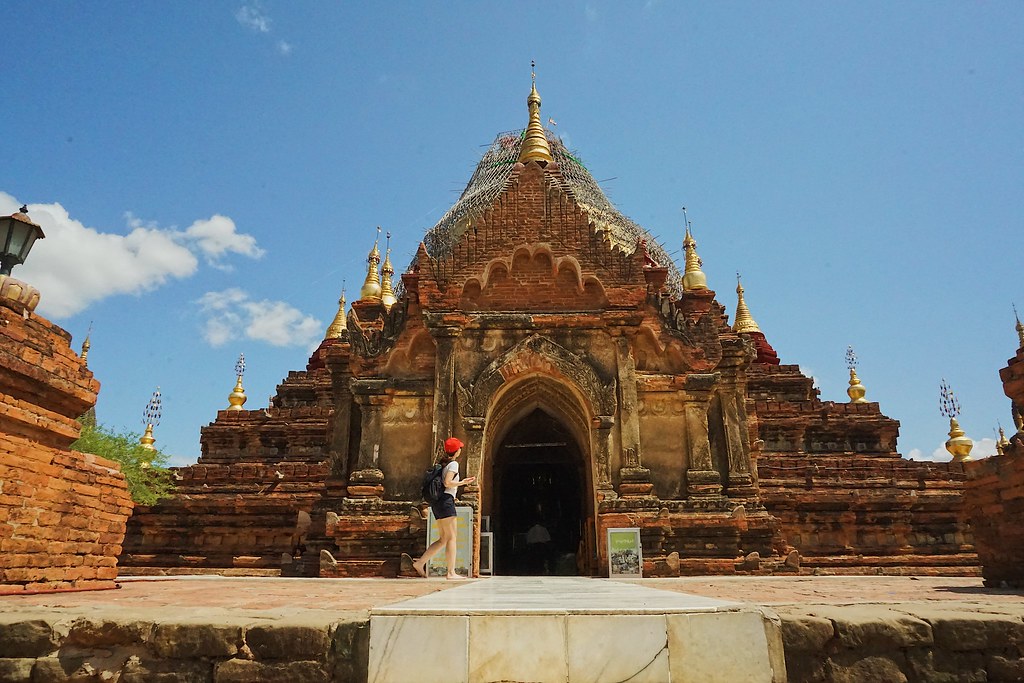 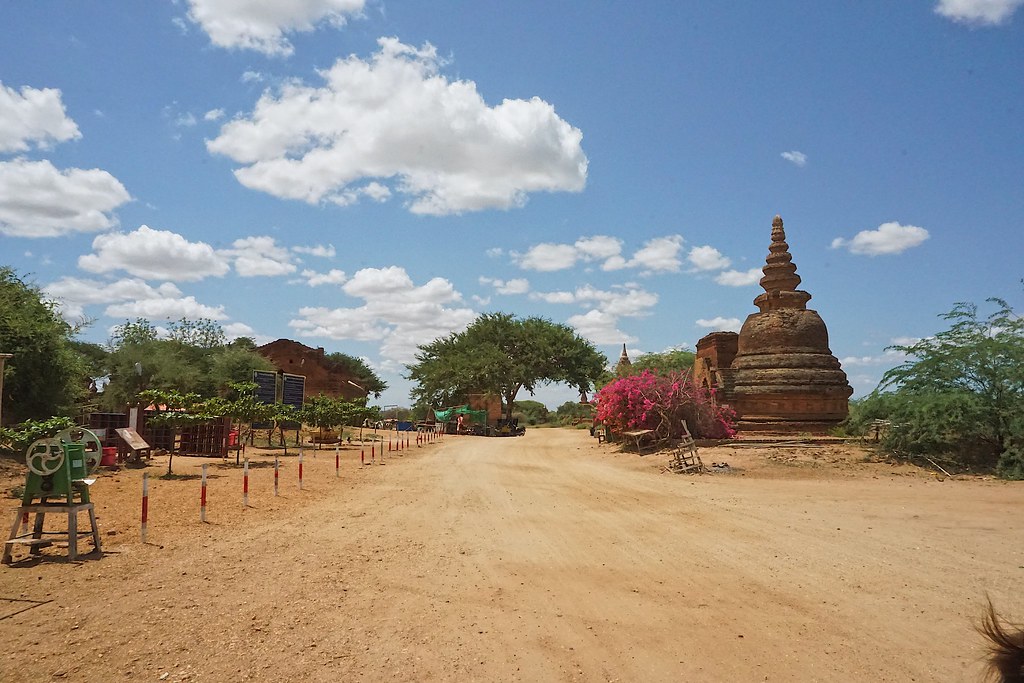