This is a story of how we failed our breakfast in Ljubljana.

Life boss was complaining how I never plan or make a decision on restaurants.

Went on google on saw this highly rated bakery that was just 6KM away from our air bnb. With my driving skills I estimated we would get there in 12 minutes.

Put the address in our GPS and off we went.

The fucking GPS took us around in circles and we had to go in the old city.

Because no cars can enter the old city. So we had to park elsewhere and walk to the breakfast place.

Got to the bakery and…what!? It’s empty?!

Oh my god what is this shit.

We were so disappointed. We tried so hard too. But since we were hungry we just went to the nearest restaurant that was serving breakfast: 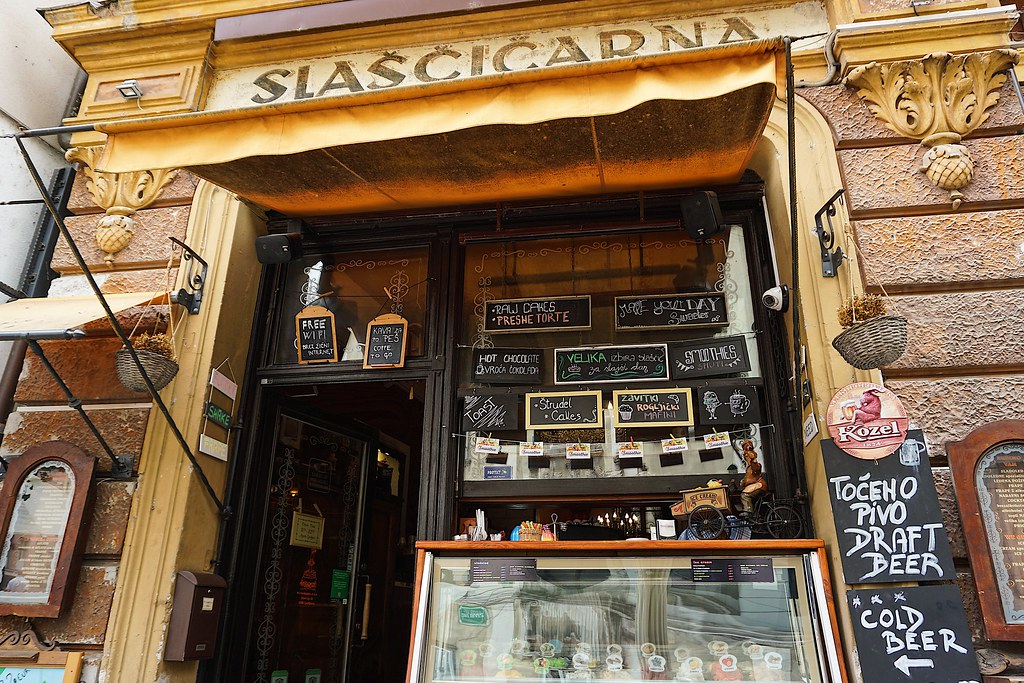 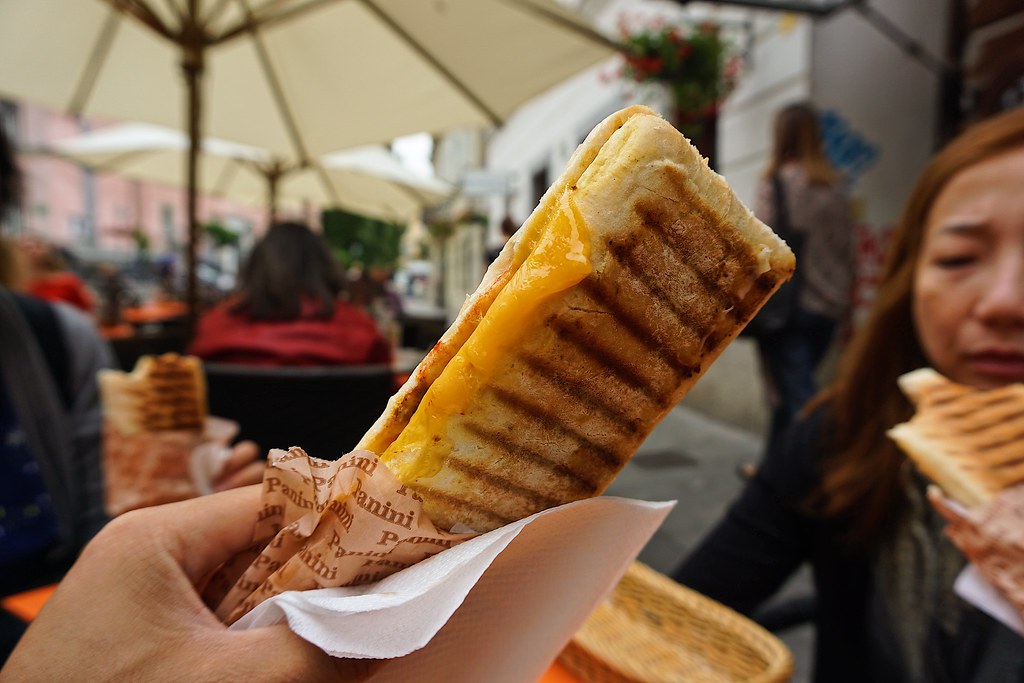 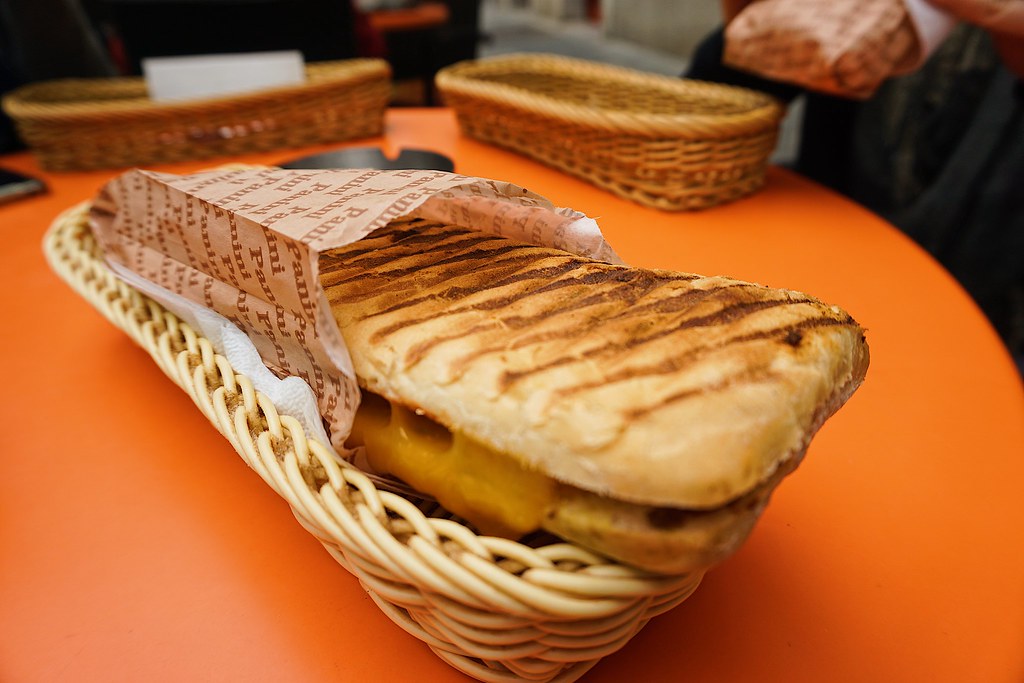 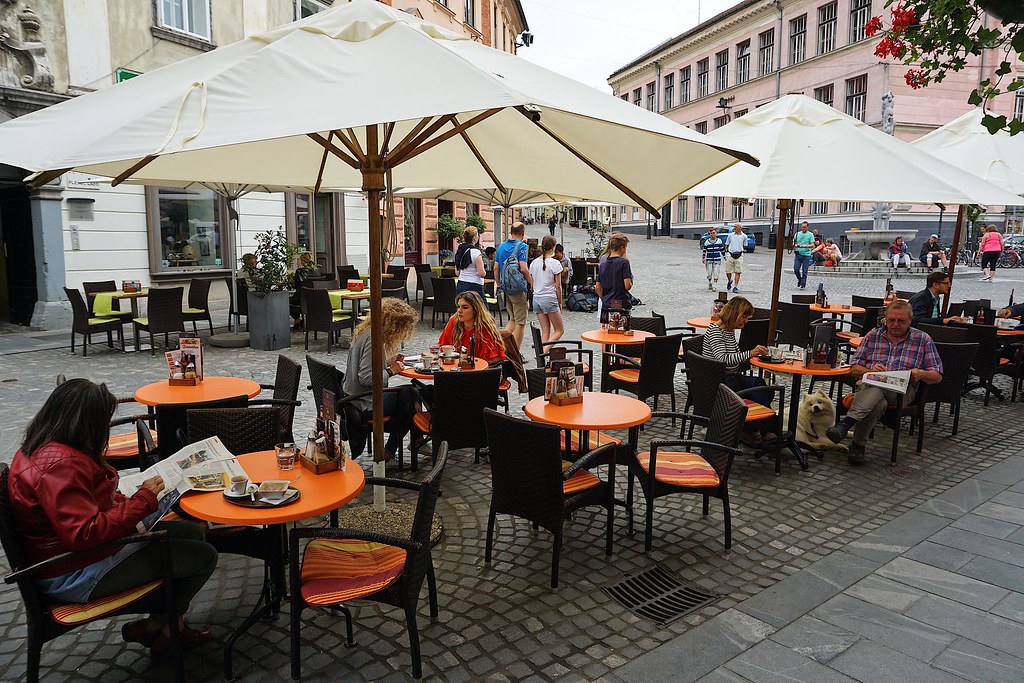 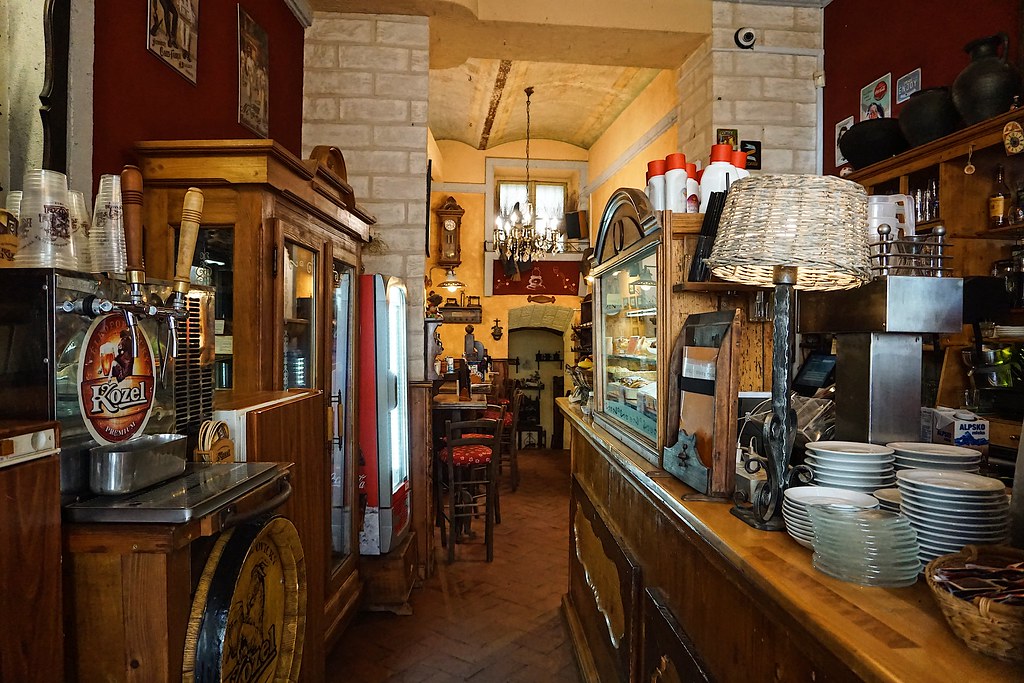 Life boss was not impressed with hers. Maybe also because she was angry.

We were munching on our brekky when life boss said “OH MY GOD”.

Am I getting my ass kicked because I failed breakfast?

Life boss then started running to this store. I followed her with my eyes.

Then I realized what she was yelling about.

The fucking original bakery was literally 5 shops down from our current restaurant. 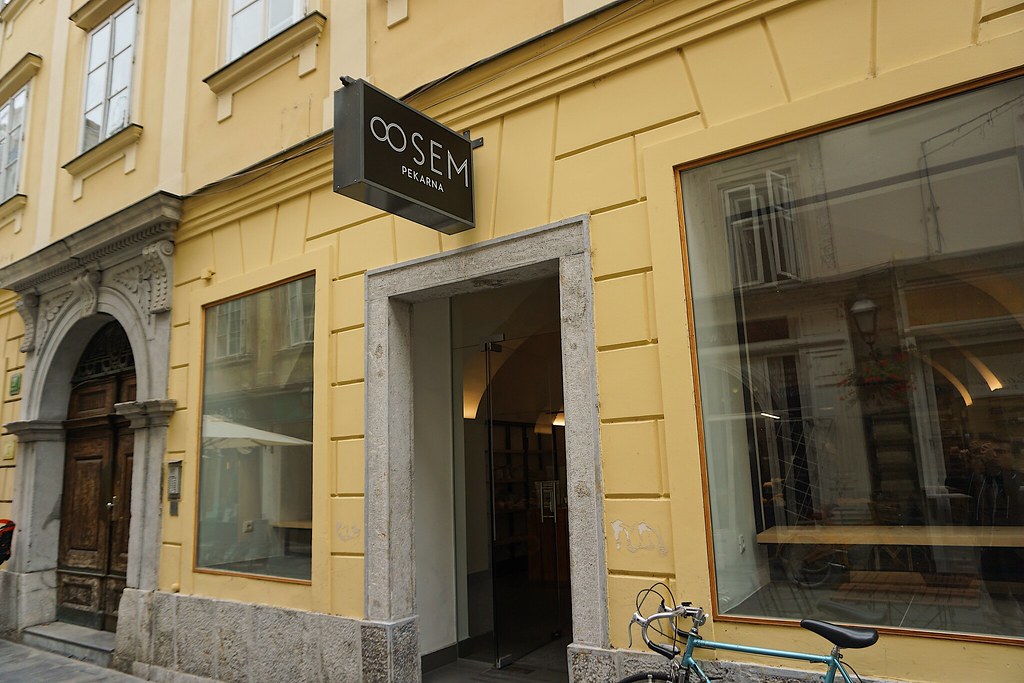 Why did you guys not update your damn address!?

We walked in and smelled fresh bread. 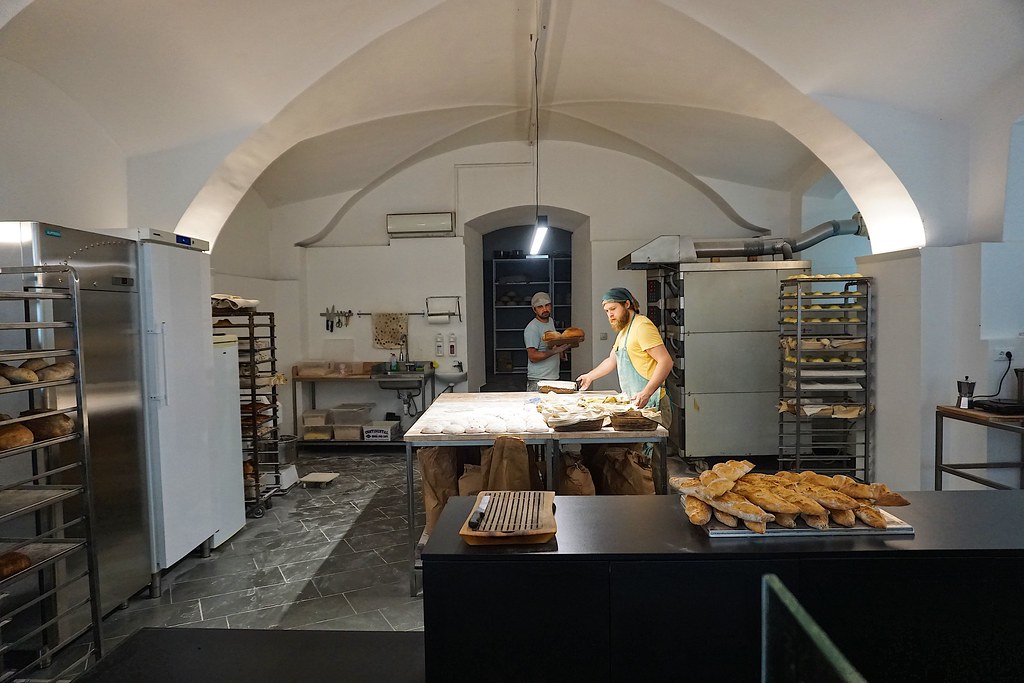 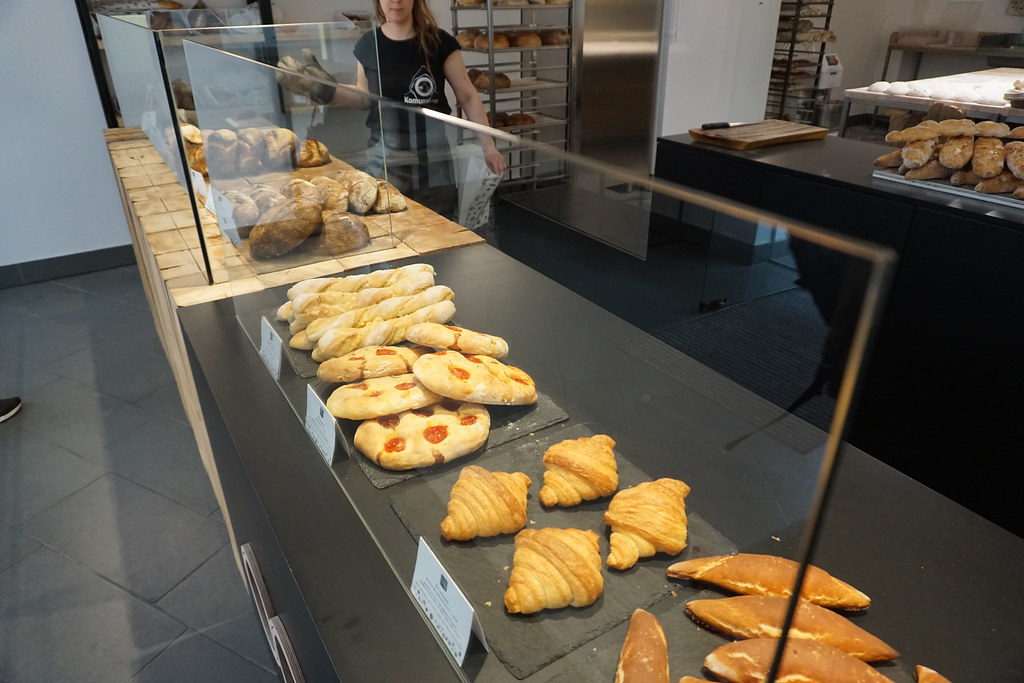 Because we were so pissed at our fail, we still went ahead and bought a croissant just to say we made it to our original destination.

Oh, and did I mention we got ticketed for parking in the wrong spot?

That was a fail of a day…