You know, french food really does not do it for me.  The food is amazing and tasty, but the portions just doesn’t do it for me.  Call me uneducated but how can I enjoy my food when I am still hungry? How can I be satisfied when I only had two pieces of meat? 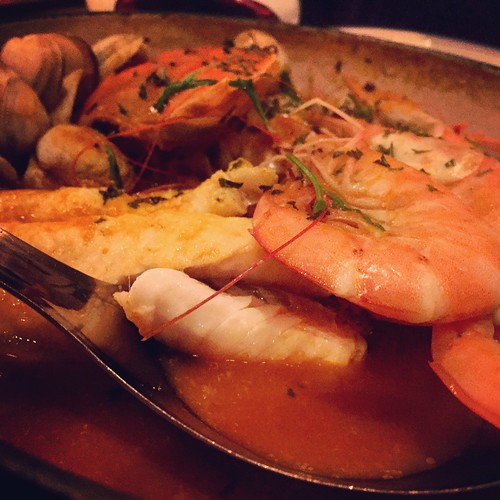 Despite this, I found myself sitting in a french restaurant, called Bistro Du Vin. We ordered the seafood stew (called Bouillabaisse, so fancy) and the escargots on bone marrow.  Yes they were both really good, but also really expensive.  Total came to 600 for those dishes and of course we were still hungry. 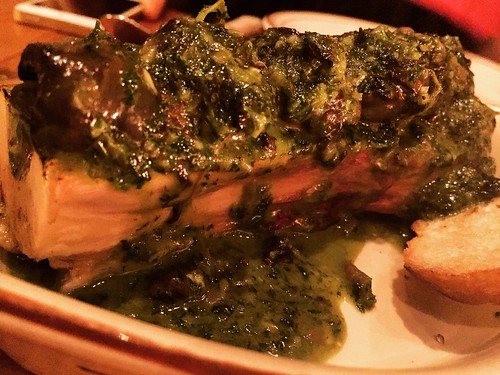 So we ordered fries =p

You can also bring your own wine, one bottle per two people (free corkage) so that was pretty awesome.  When we found out we quickly went across the street to get a bottle.  So ghetto haha.

I think I would still come here if it was a special occasion because the food was really good.  But only when it’s a new month, because that’s when my budget starts over again haha.