Hot springs in China!  Apparently this is where Yang Gui Fei bathed…….who’s Yang?  She used to be a consort (aka concubine aka wife) of an emperor in China.  She is suppose to be one of the four beauties in China.  Well I wouldn’t know, I don’t have a picture of her. 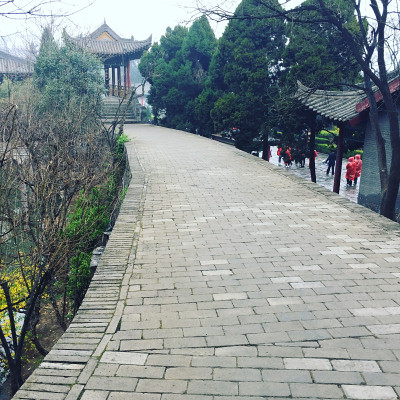 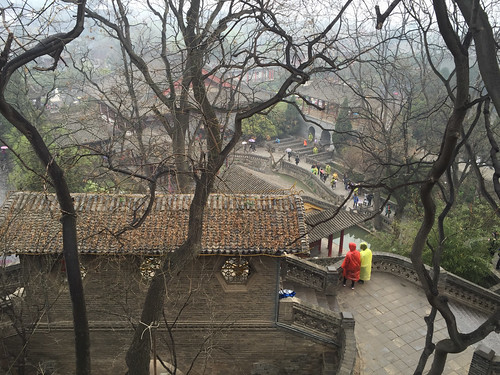 Apparently this site is a pretty big deal, it’s certified AAAAAAA by the World Heritage Organization.  I didn’t know you can get so many damn A’s! What do the A’s stand for anyways. Bleh.  So the hot springs still works here, but no you don’t get to bathe here.

Don’t take your clothes off. 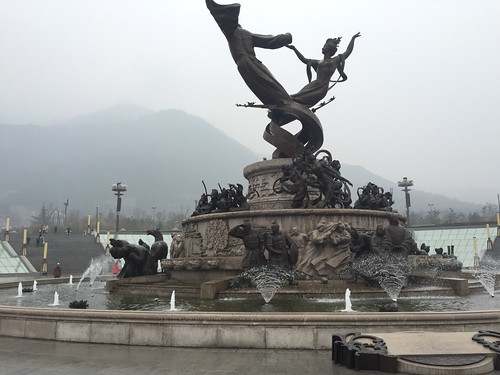 Instead there’s a section where you can put your hand in, and feel the warmth of the water.  Damn, this particular section was full of people.  Everyone was trying to get into the action.  Like damnit people, it’s just hot water.

Go to the washroom if you are so desperate to feel hot water.  Damnit people. Dammit. 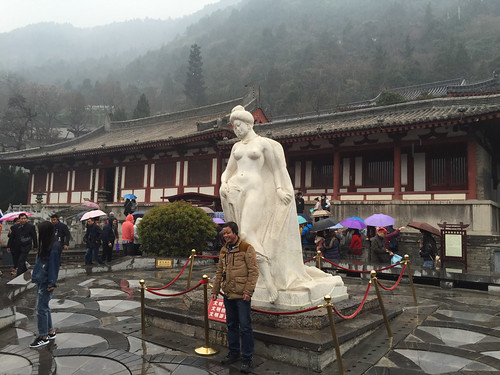 There’s a lot of history here, go read up on it.  Feel like it’s kind of tainted with a naked statue of Yang though.  Haha.  A lot of guys were trying to take a pose with her…sigh. 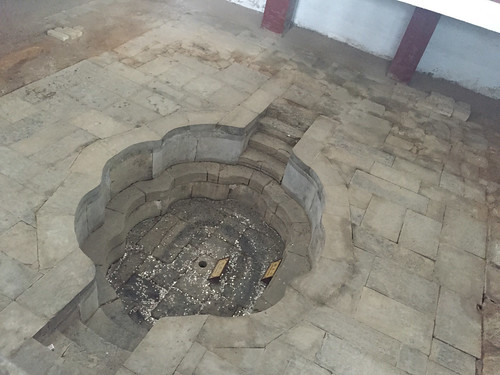 We spent about 3 hours here.  I feel like the entire 3 hours I was just looking at holes on the ground.  Meh.  It was still history, so I really liked this place. 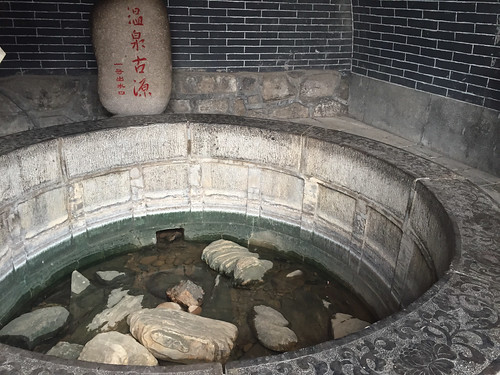 Written from Shanghai, Renaissance on March 28, 2016