I just can’t get into seafood.

I love me some raw sashimi, but that’s about it.

Well I guess I love me some oysters too.

But when I go to seafood restaurants, I usually leave unfulfilled.

I just can’t get into seafood. 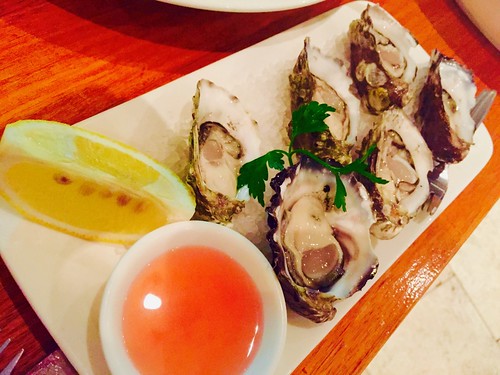 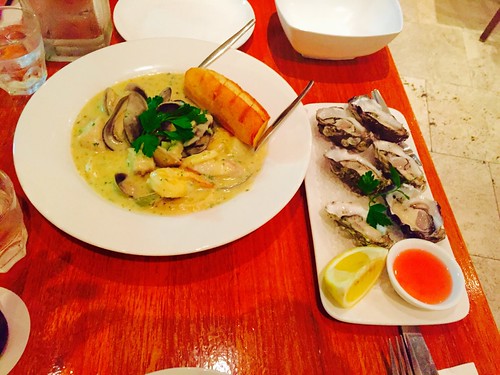 But why did we ended up going to a seafood restaurant?  Because we have been devouring meat like crazy and drinking beer like it was water for the entire weekend.  A seafood restaurant does appear to be more appetizing and I guess, a healthier option.

Fish divine was where we ended up. It was recommended by the front desk of our hotel, and it’s pretty high up on the tripadvisor list of restaurants to eat. 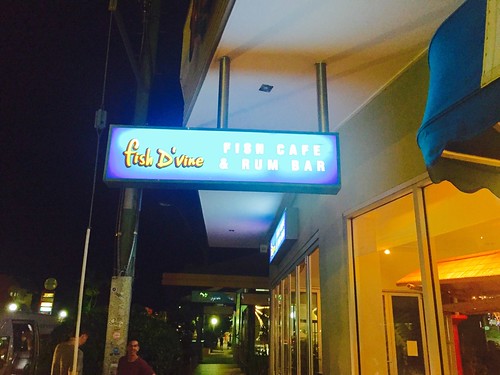 But come on, this is Airlie Beach.  There’s like literally only 5 restaurants around.  Ain’t too hard to top the charts.

We sat down, and ordered the chowder and oysters.  Not sure why we ordered oysters, my colleague got sick and for me, well let’s just say some things were not solid.

The chowder was okay too.

I think I ordered it because I miss clam chowder from Boston. 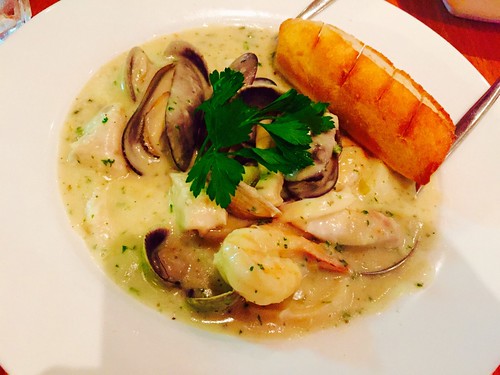 Chowder ain’t that light shit you know.  Actually, it was pretty heavy. 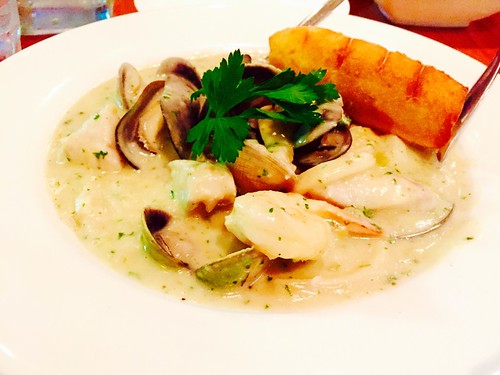 And I ended ordering a cider too.  Losing weight major fail.

Yeah, not so sure about Fish Divine.  But it’s probably, most likely, because I ain’t a big fan of seafood restaurant.

They are a rum bar though, so maybe I can just go there next time for drinks (highly doubt it).