The Parliament House of Canberra.

I don’t think I have ever visited a parliament house back in Canada.

What is the point of visiting  Parliament House.

I guess it is kind of cool to go and see where the government works. Like really cool.

I guess I would work at a place that looks like the Parliament house. 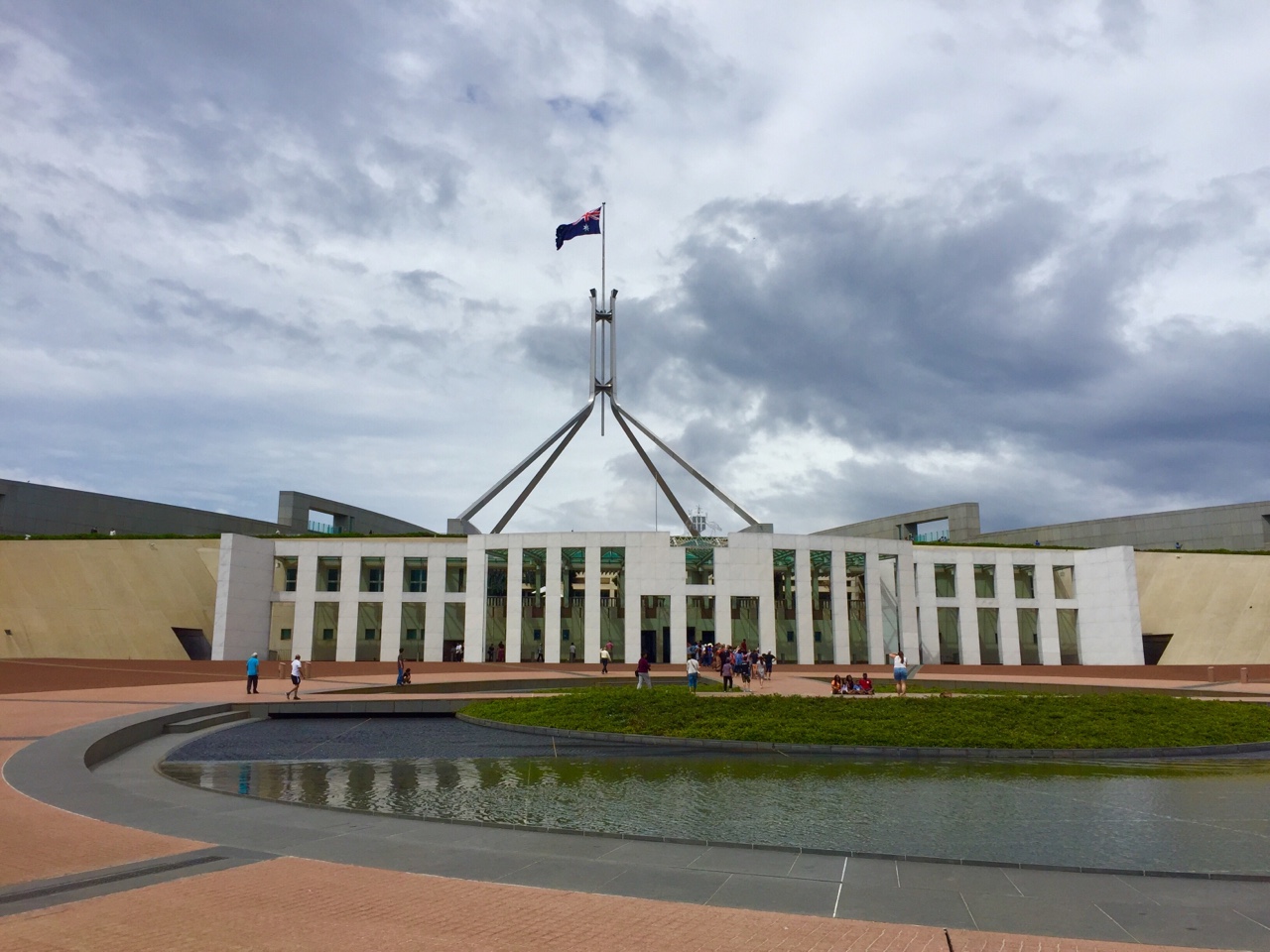 This is the parliament house.

How come it does not look like a commonwealth house.

It looks like the white house, but stripped down.

But cool, Canberra Parliament House is what we did on this beautiful summer day. 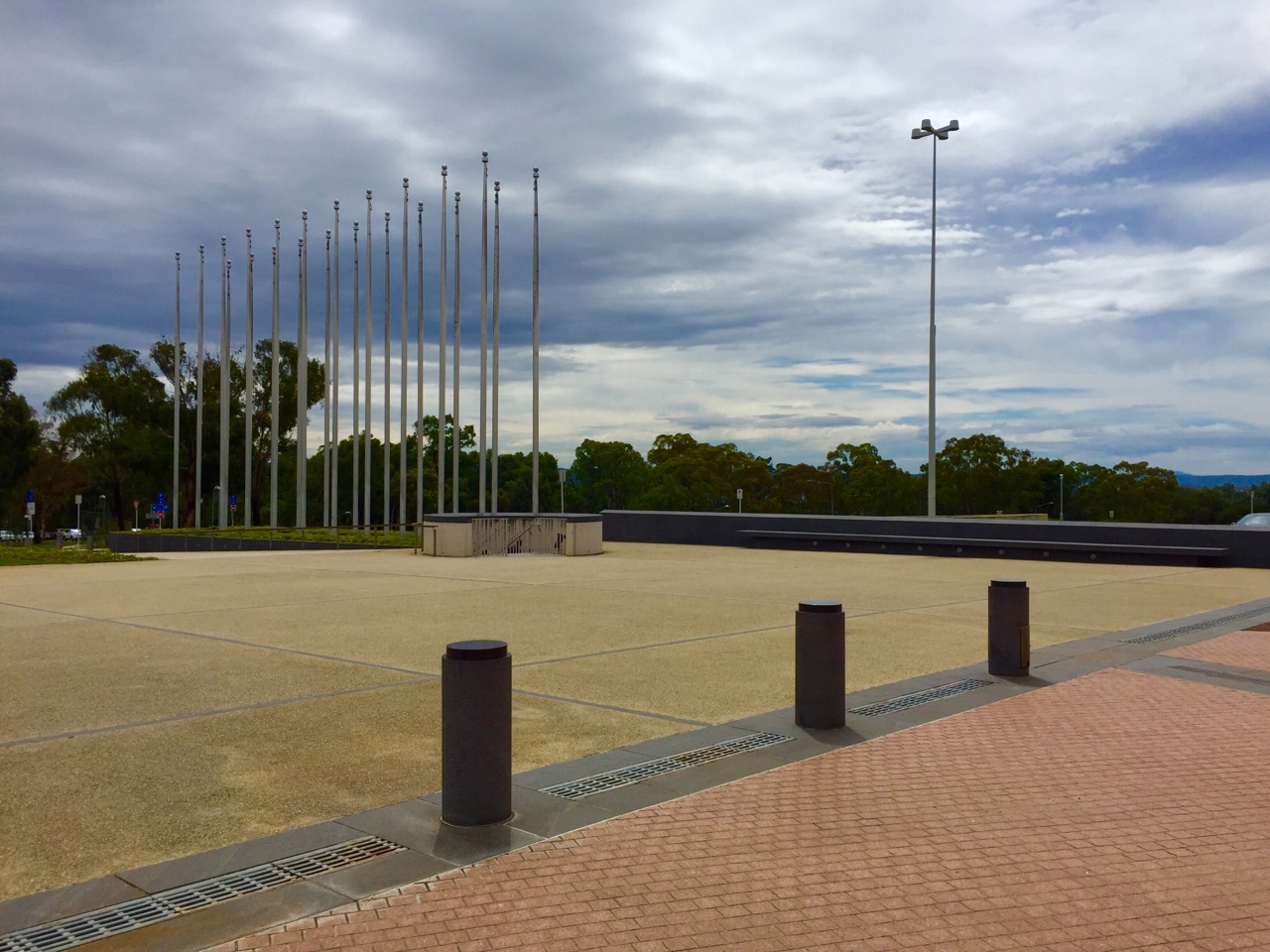 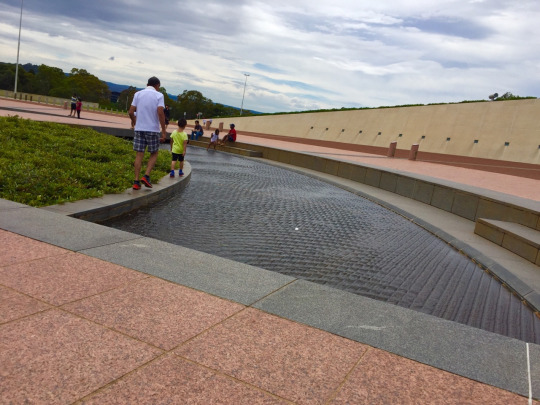 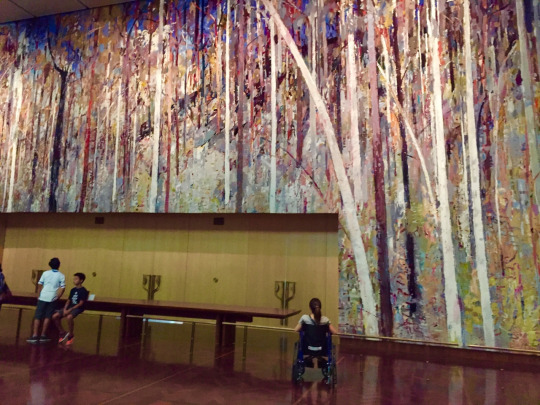 There was a lot of stuff to see in the parliament house (by the way it is free). 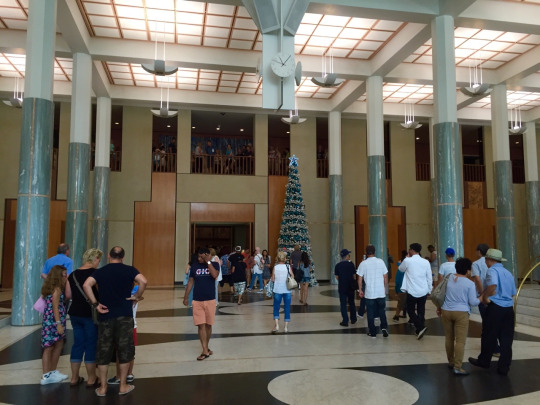 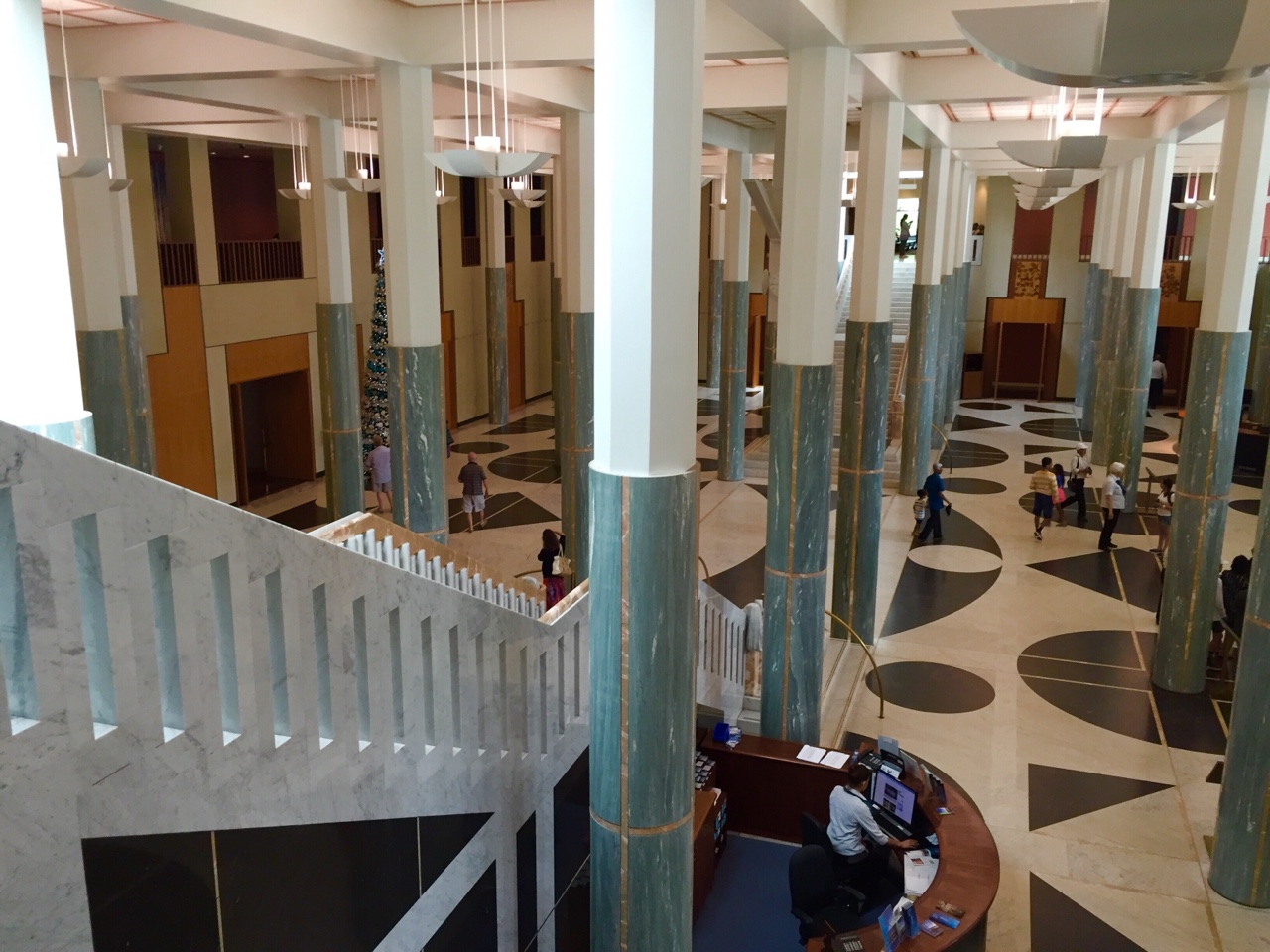 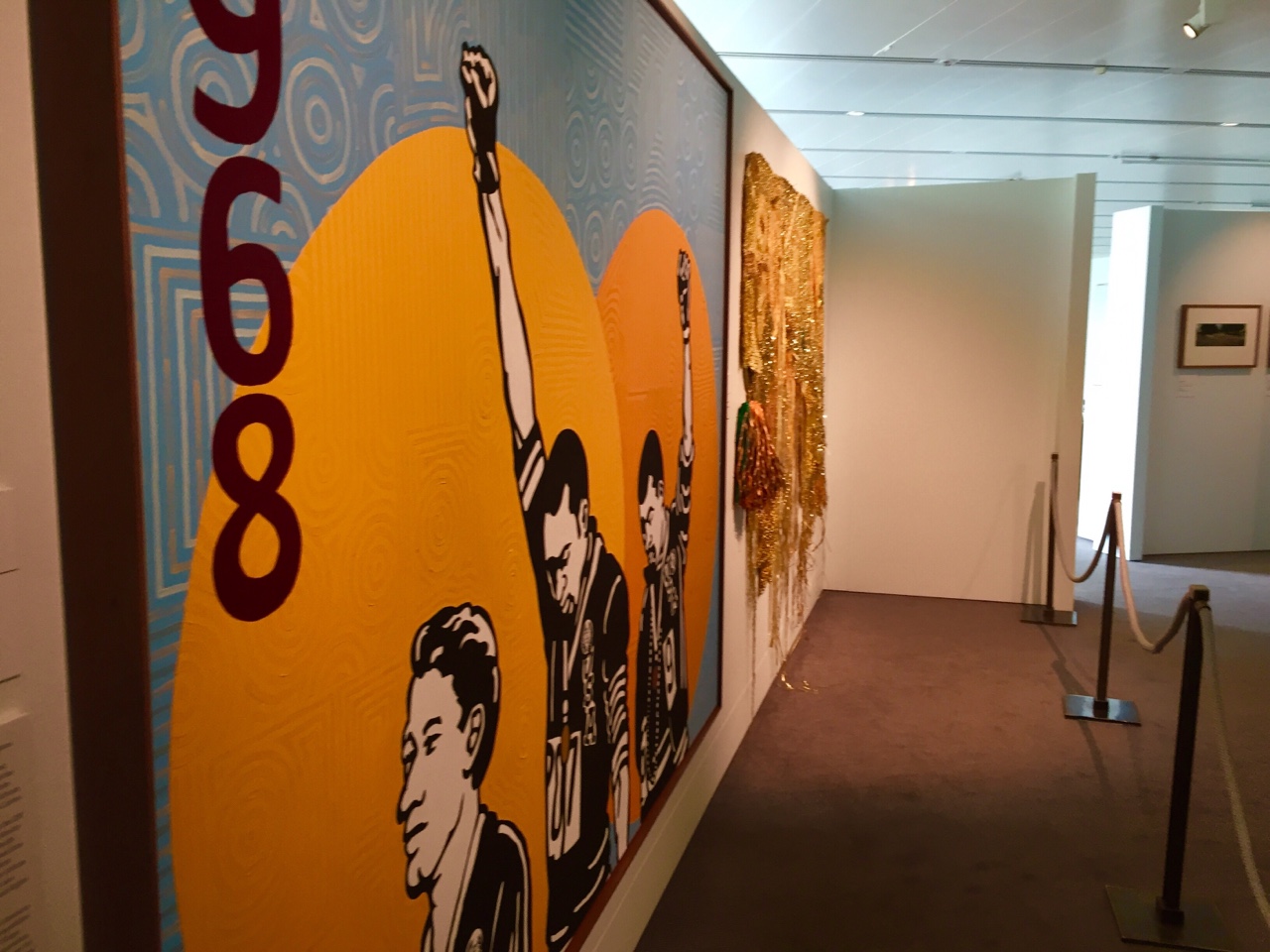 Have no idea what the fuck this shit supposed to be haha. Someone please enlighten me. 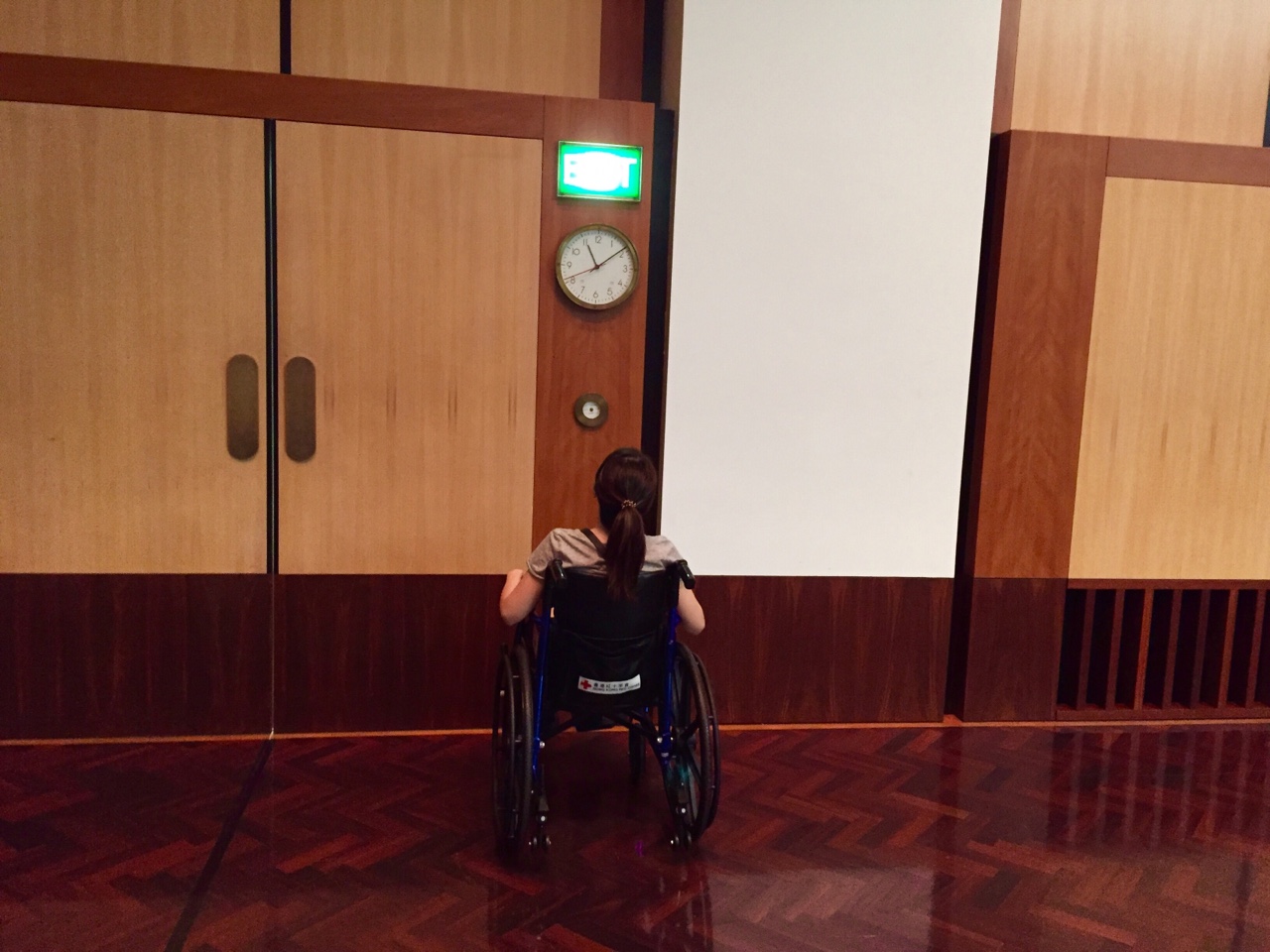 Wheelchair travels seeing what time it is because we were on a schedule!! 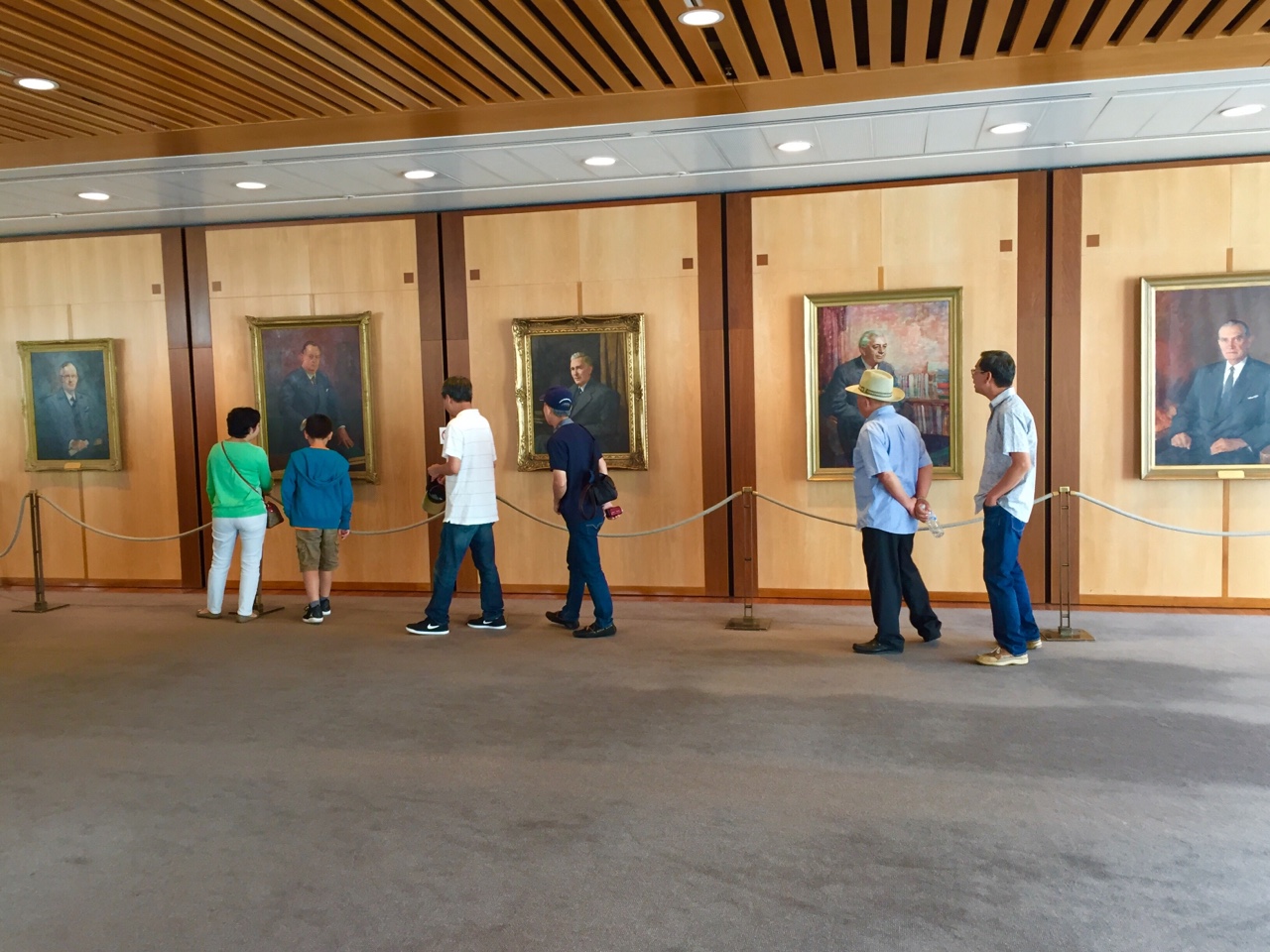 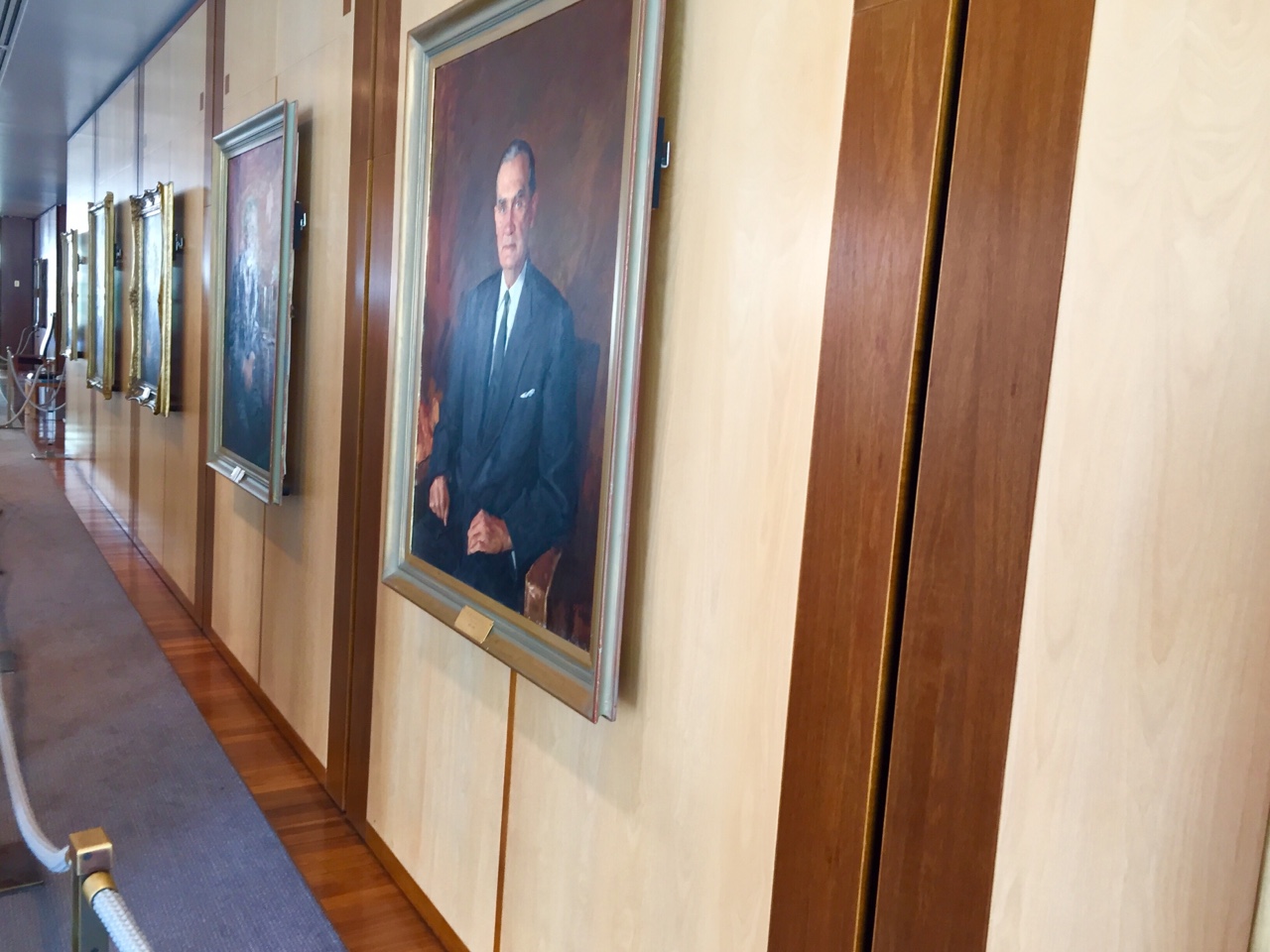 There was also a hallway full of the previous prime ministers of Australia. I cannot name any of them…but then I can only name handful of Canadian prime minsters too so meh. 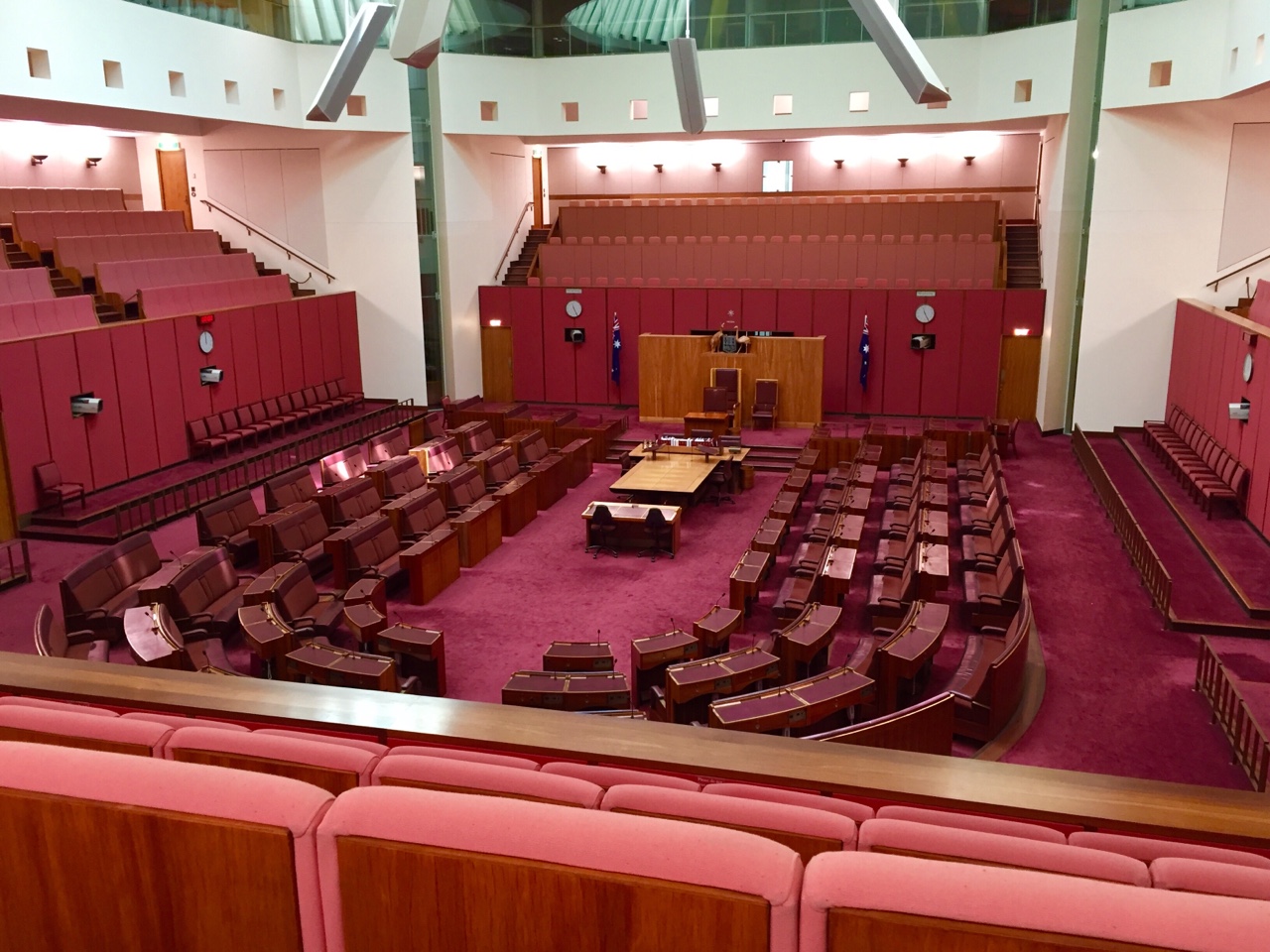 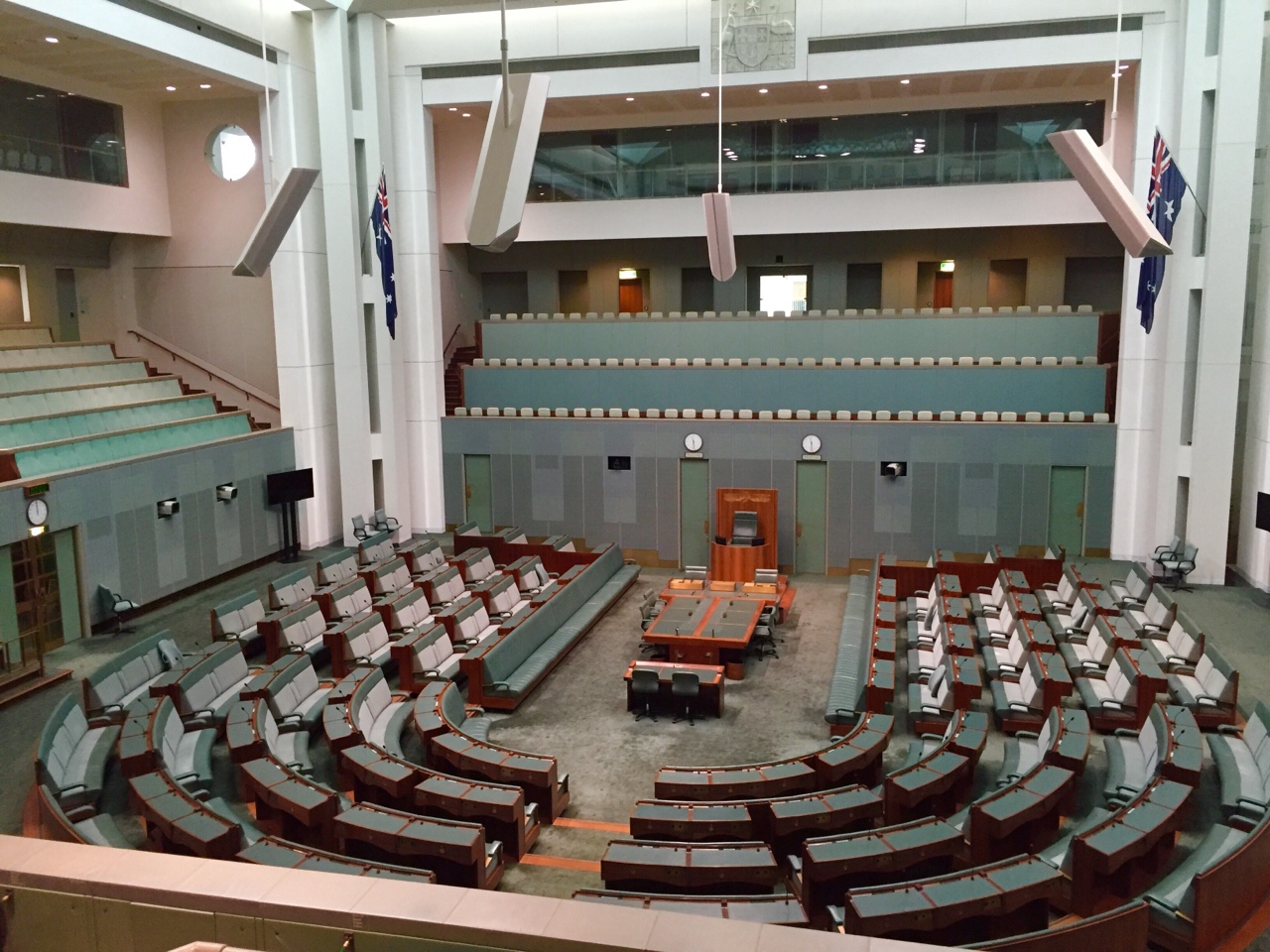 The two houses. One is the upper house and lower house. Or senate house / house of representatives. I always get confused with the difference between senate and representatives. They both pass laws?

Why don’t just live together in one house?