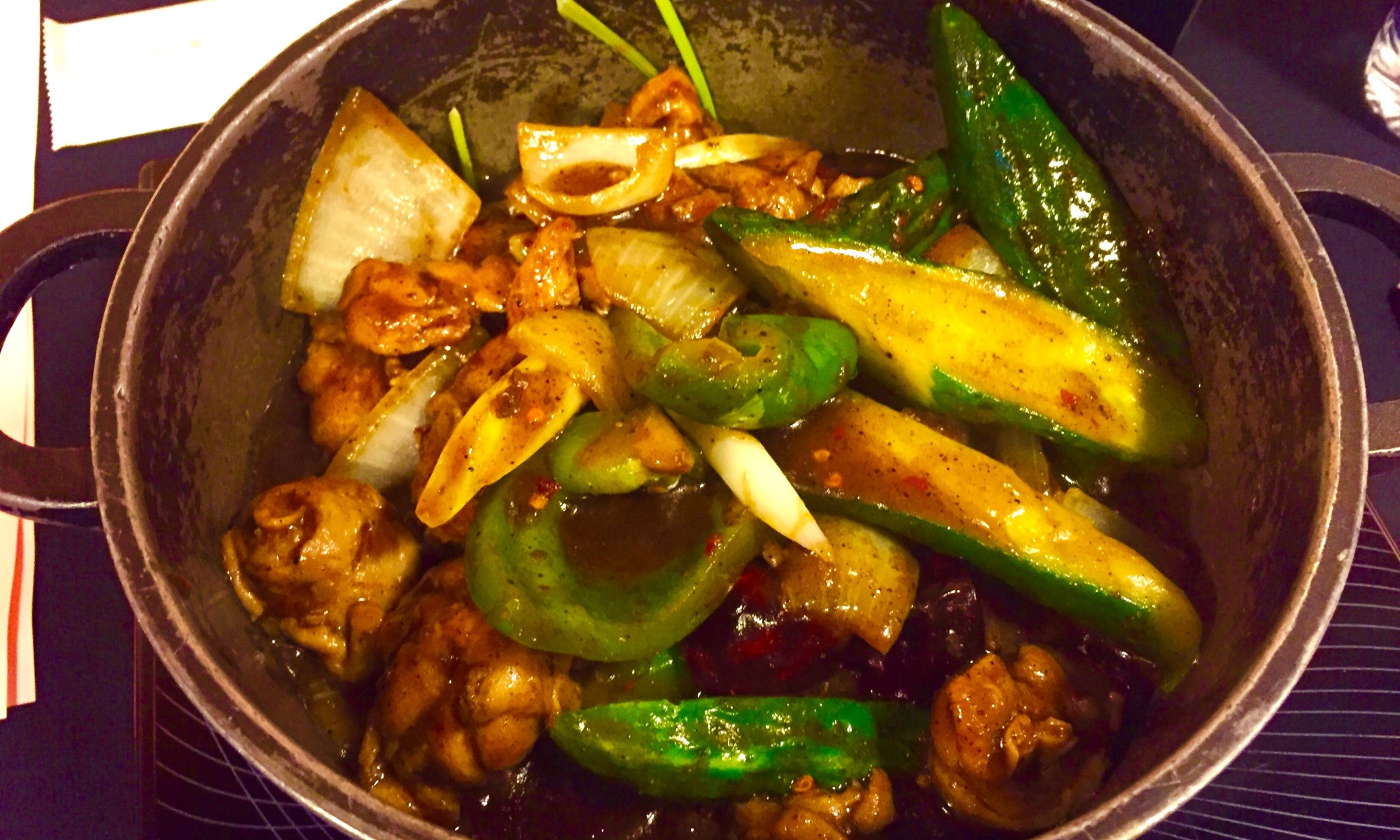 When you name your restaurant Chaos Hotpot you know you are asking for it.

We originally wanted chicken pot at this awesome chicken pot place in Tai Hang but of course like all awesome things in life they were all booked out.

Walked around the neighborhood and found another place that was selling Chicken Pot….

So unfortunately…we gave it a try…

Why was this such a disappointment? 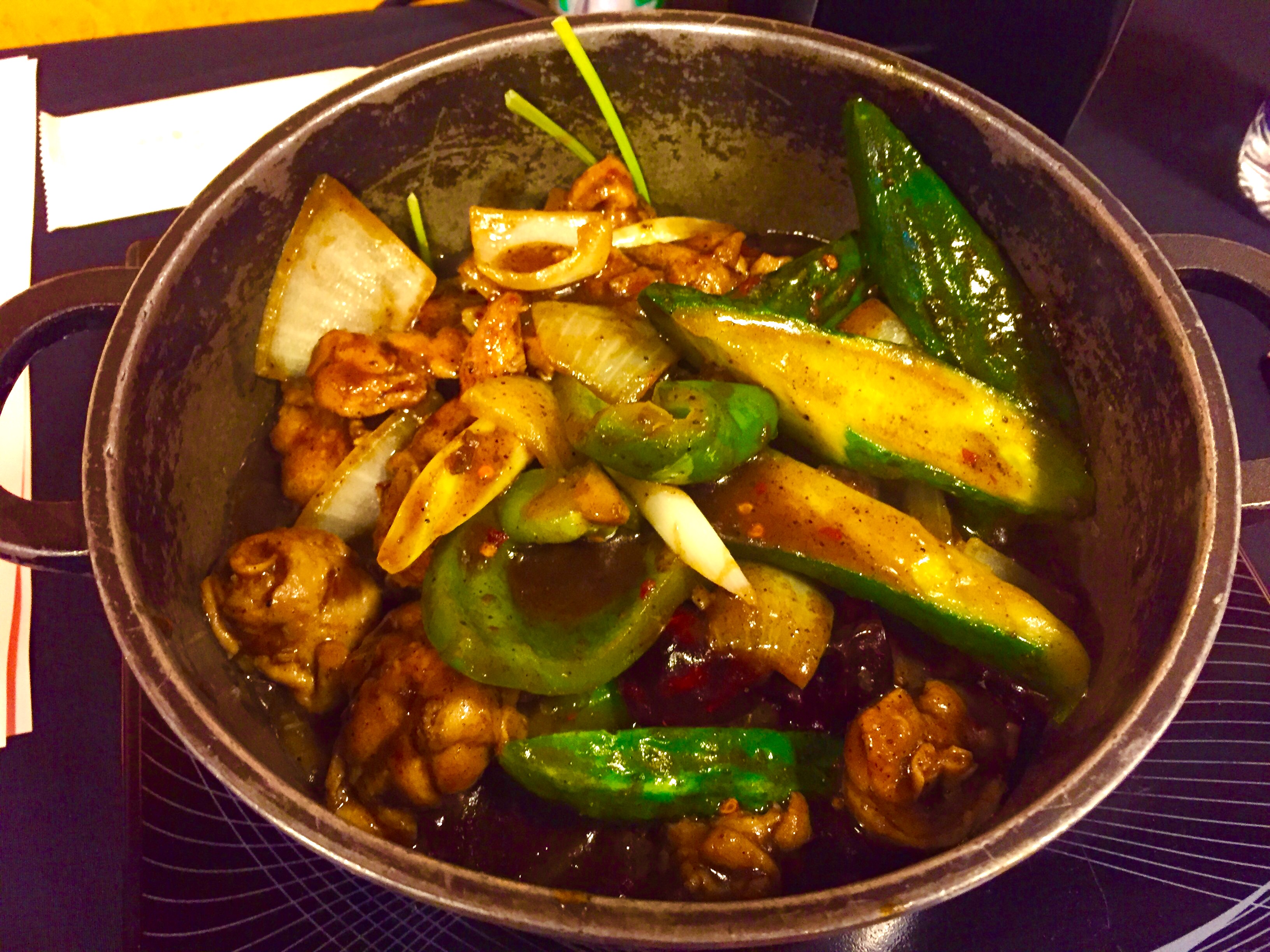 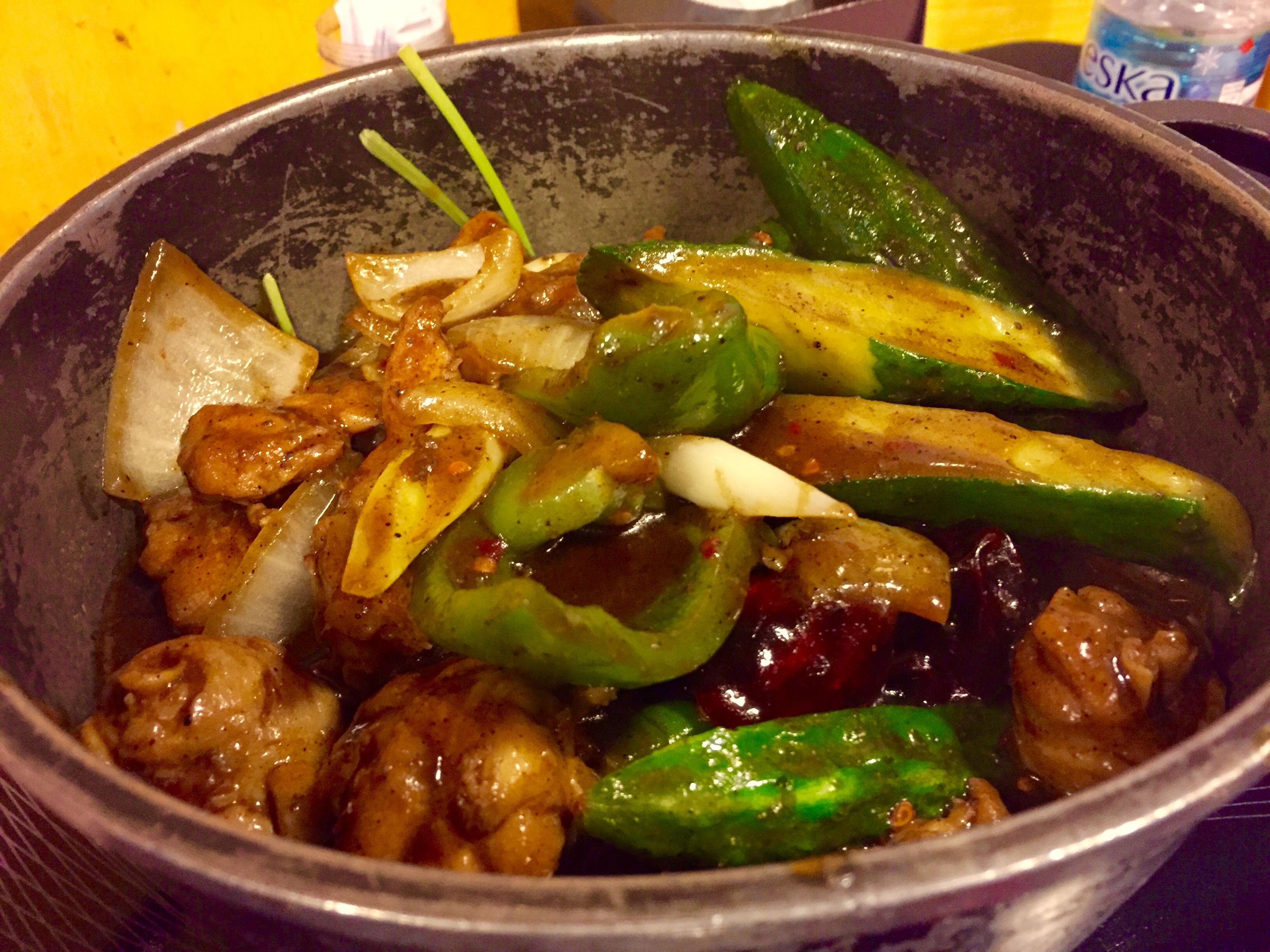 This was no chicken pot..it was just regular chicken stir fry Guangzhou style…feel so cheated.

It was also salty as fuckkkkkkk…drank so much soda and water afterwards.

Though I must admit I was able to shit a lot after this meal which was super awesome because I was a bit constipated after my seoul flight haha. 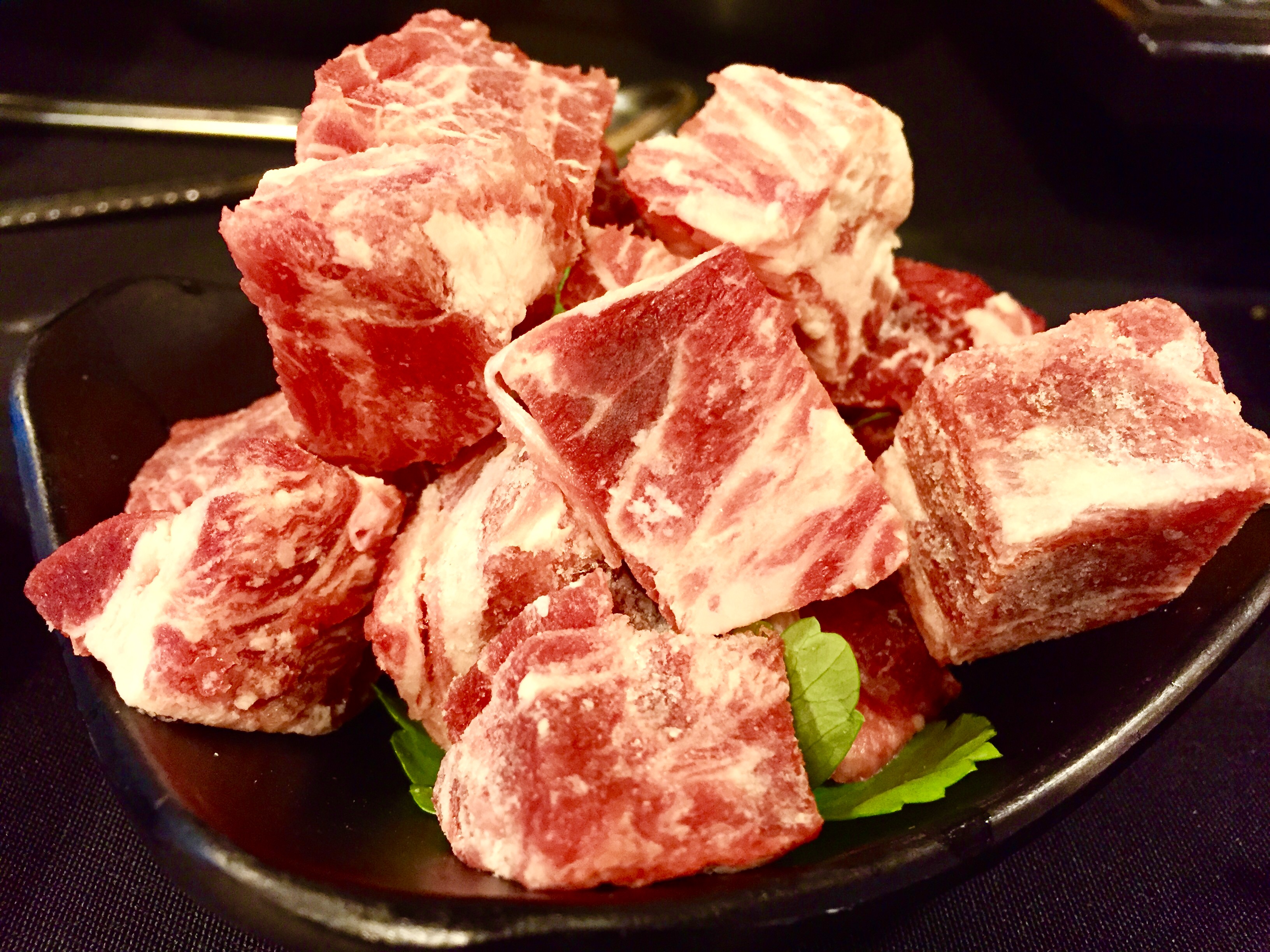 10HKD for the sauces… 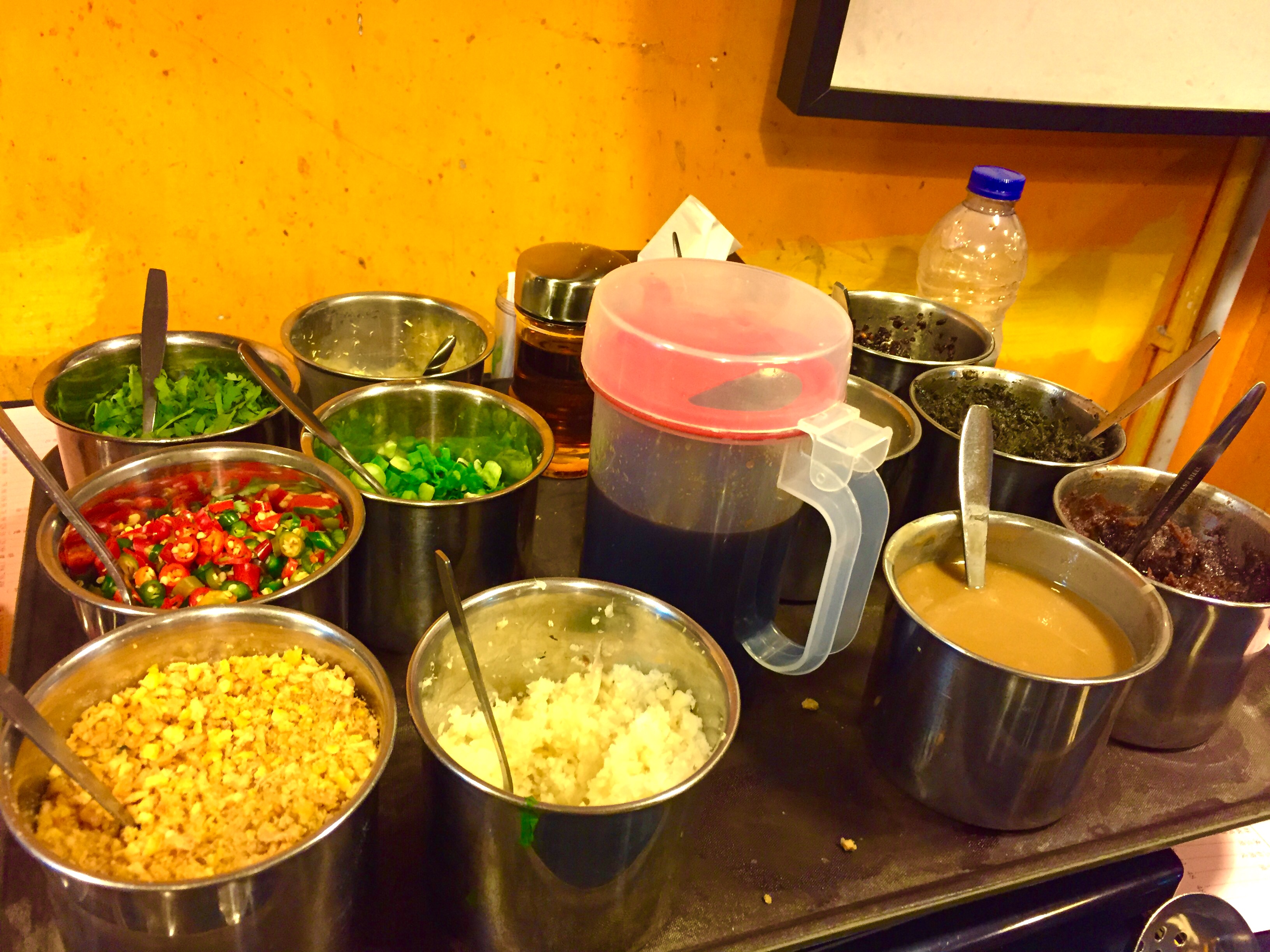 I don’t even know where to begin…..

Side note – don’t add so much peanut sauce lol…..I couldn’t taste anything other than the peanut…After we were done with the chicken pot the server added “soup” in so we can start hot potting. We only ordered the 128HKD beef dish that you saw earlier and also a vegetable dish which I did not bother to take a picture of because of the sheer disappointment that we were feeling at that time. 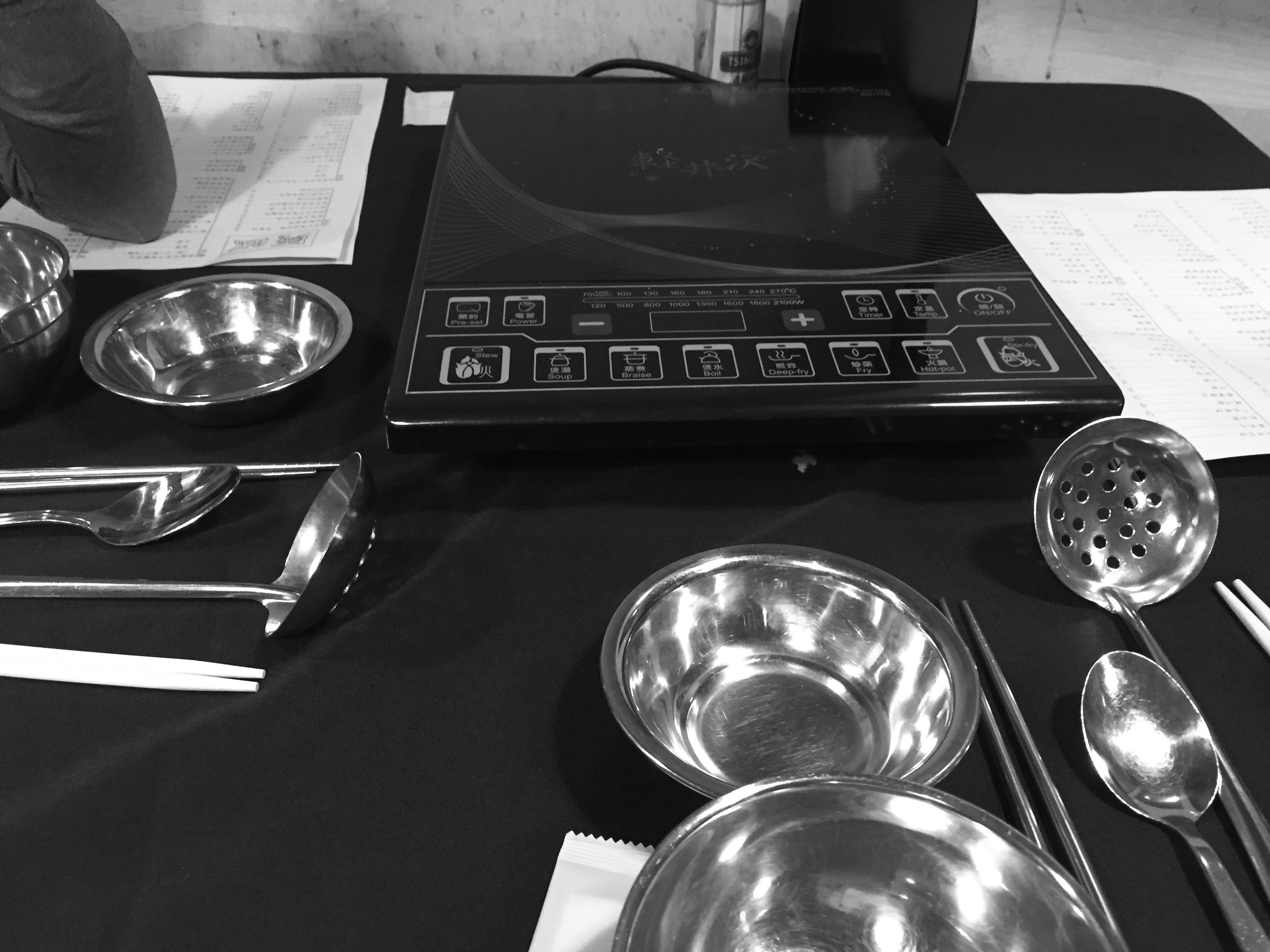 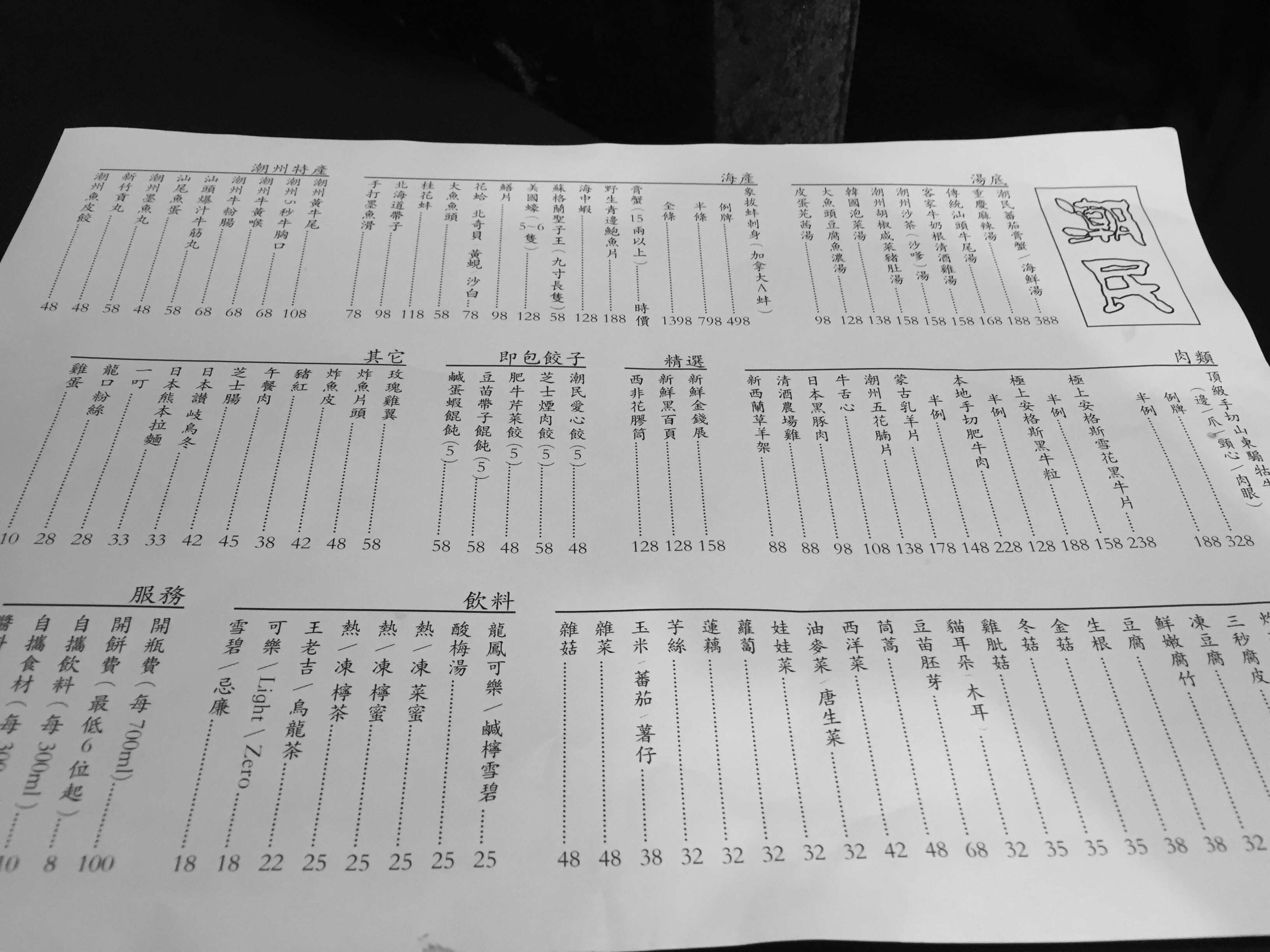 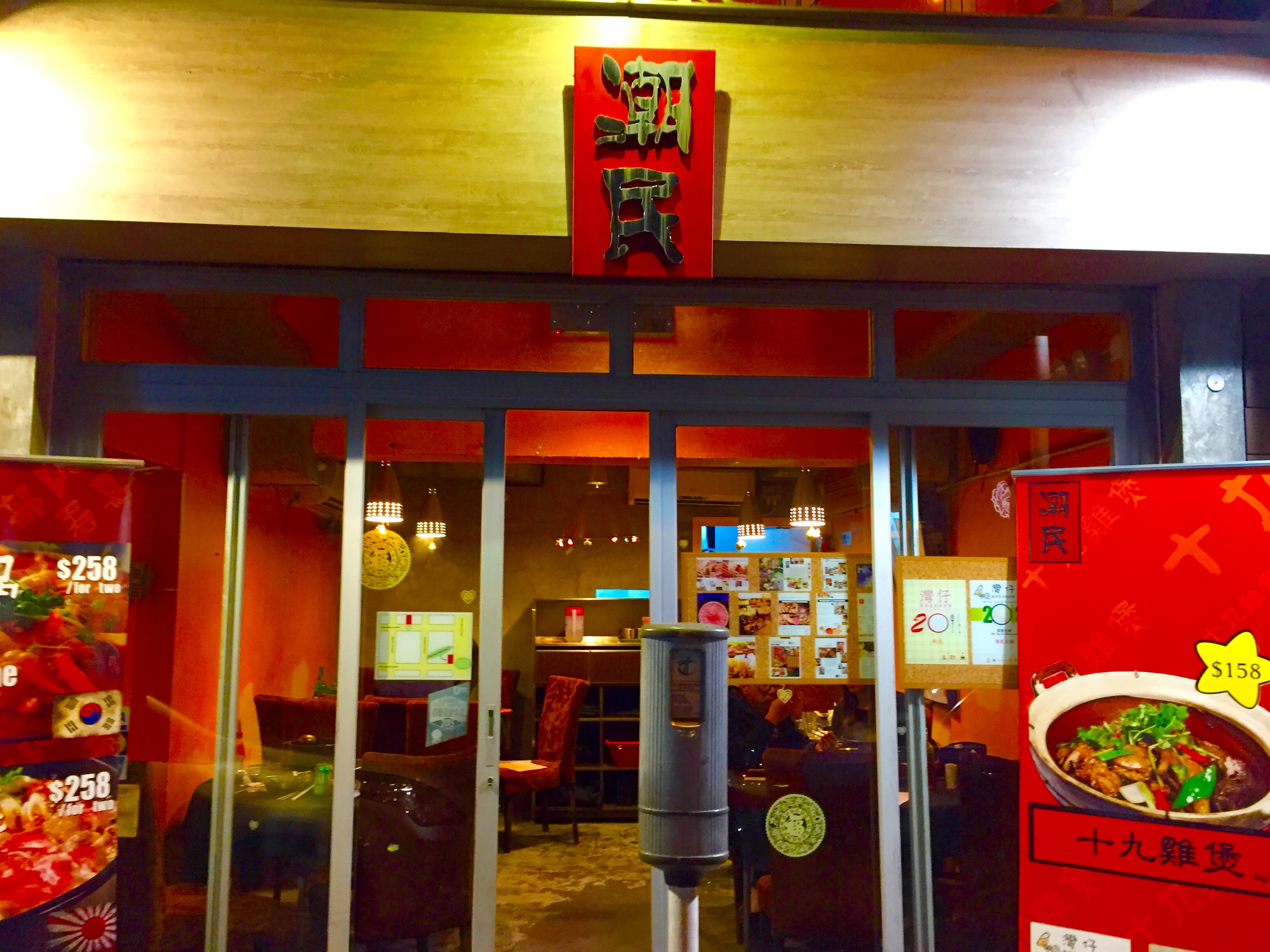 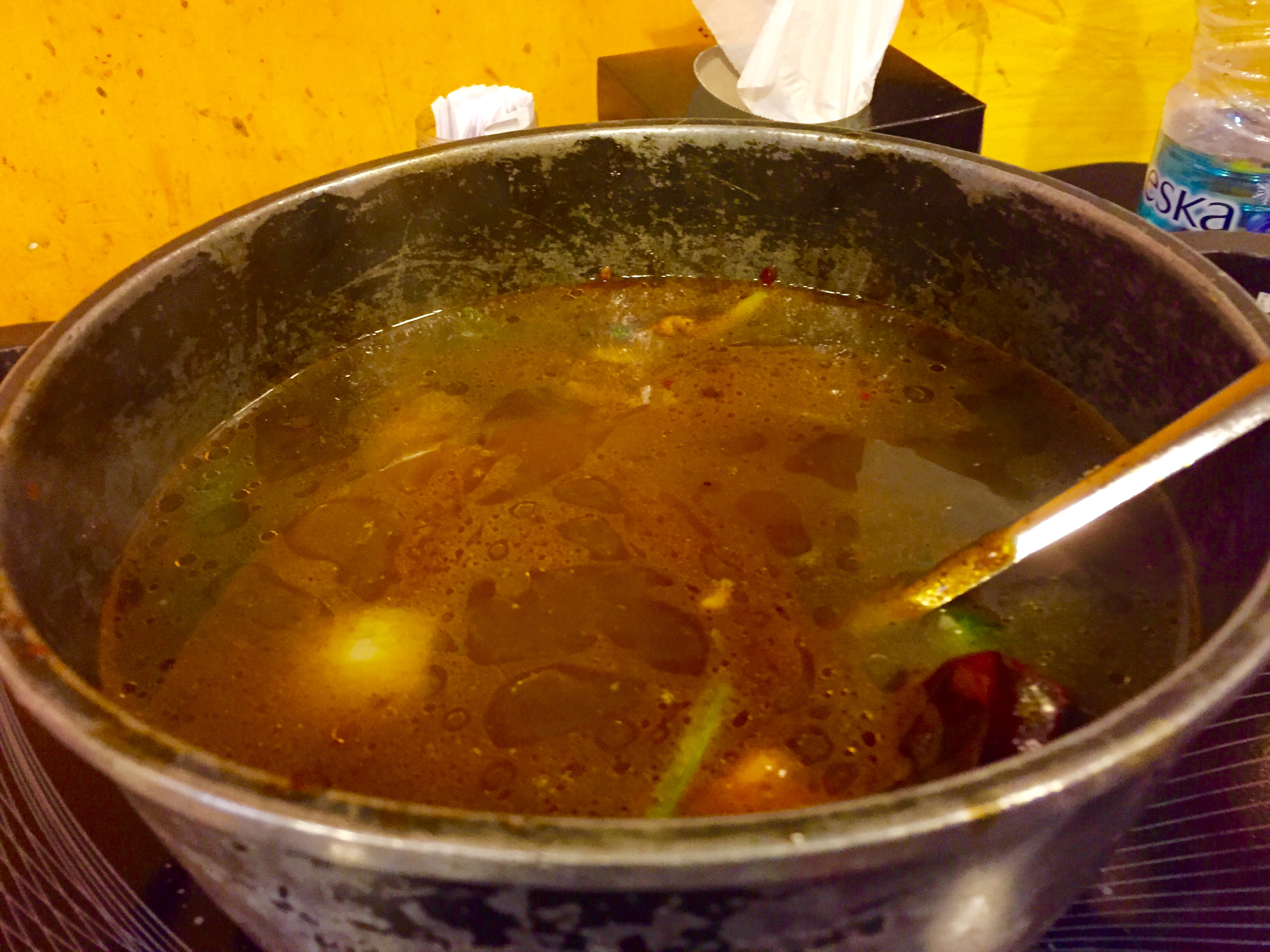 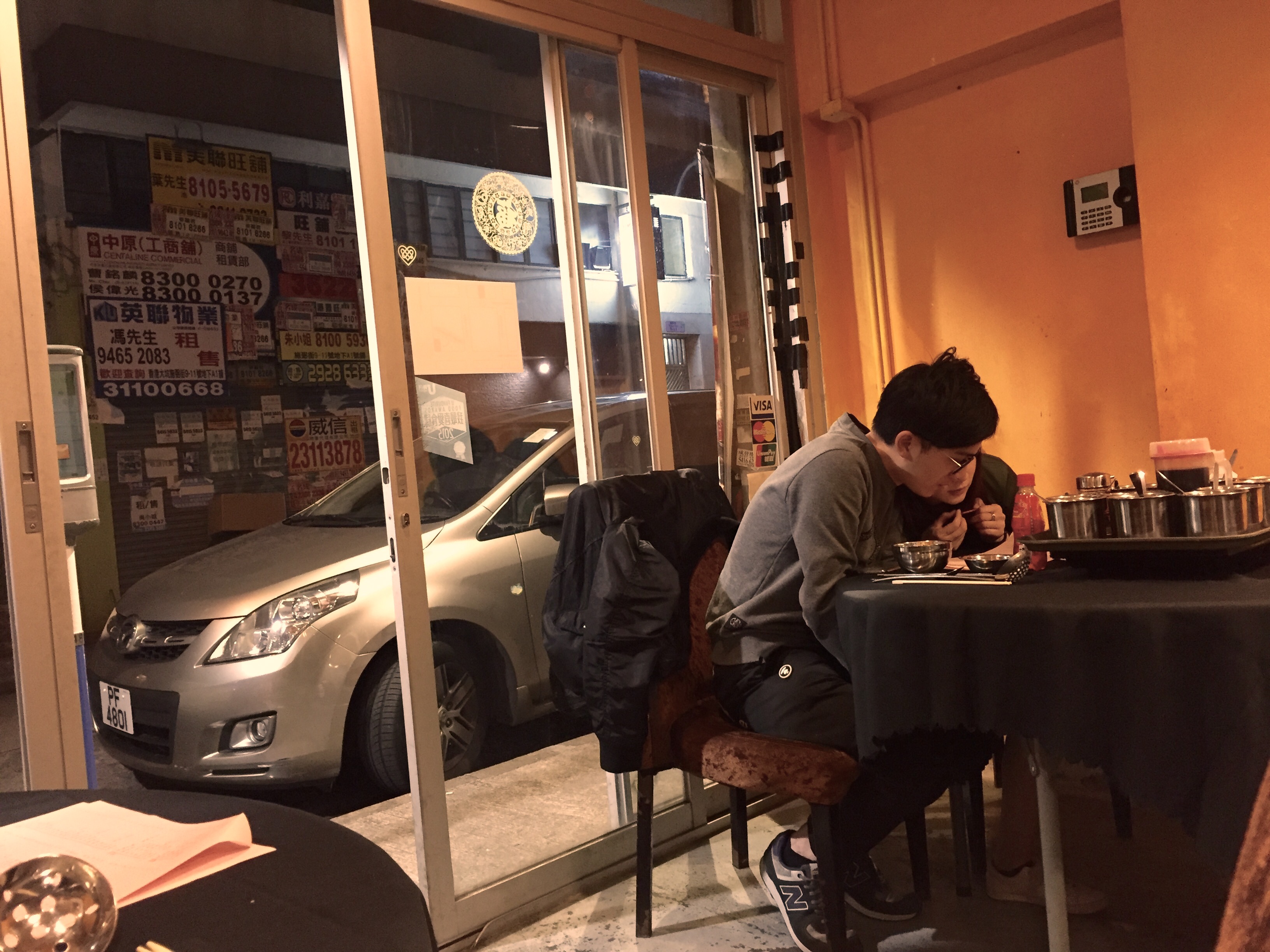