So I am re-writing the experience of going to the Namsan Tower in Seoul.

Why? Because after reading my previous post on the Namsan tower I realized how shit it was.

But then I am also happy because I am making an effort to try to improve this blog.

Even if you still think it’s shit then whatever, we keep on improving yo!

If you want to see how shit my previous post was or what some pictures of the actual tower you can click here (because for reasons unknown to me I didn’t take any photos of the tower).

Okay. So first things first. You can’t take a cab to N Tower. Why not? I have no idea. Ask the government. You can either take the cable car, or a bus. I took the bus because I am a fucking bad ass.

Seriously, I never once in my life enjoyed a cable car ride. 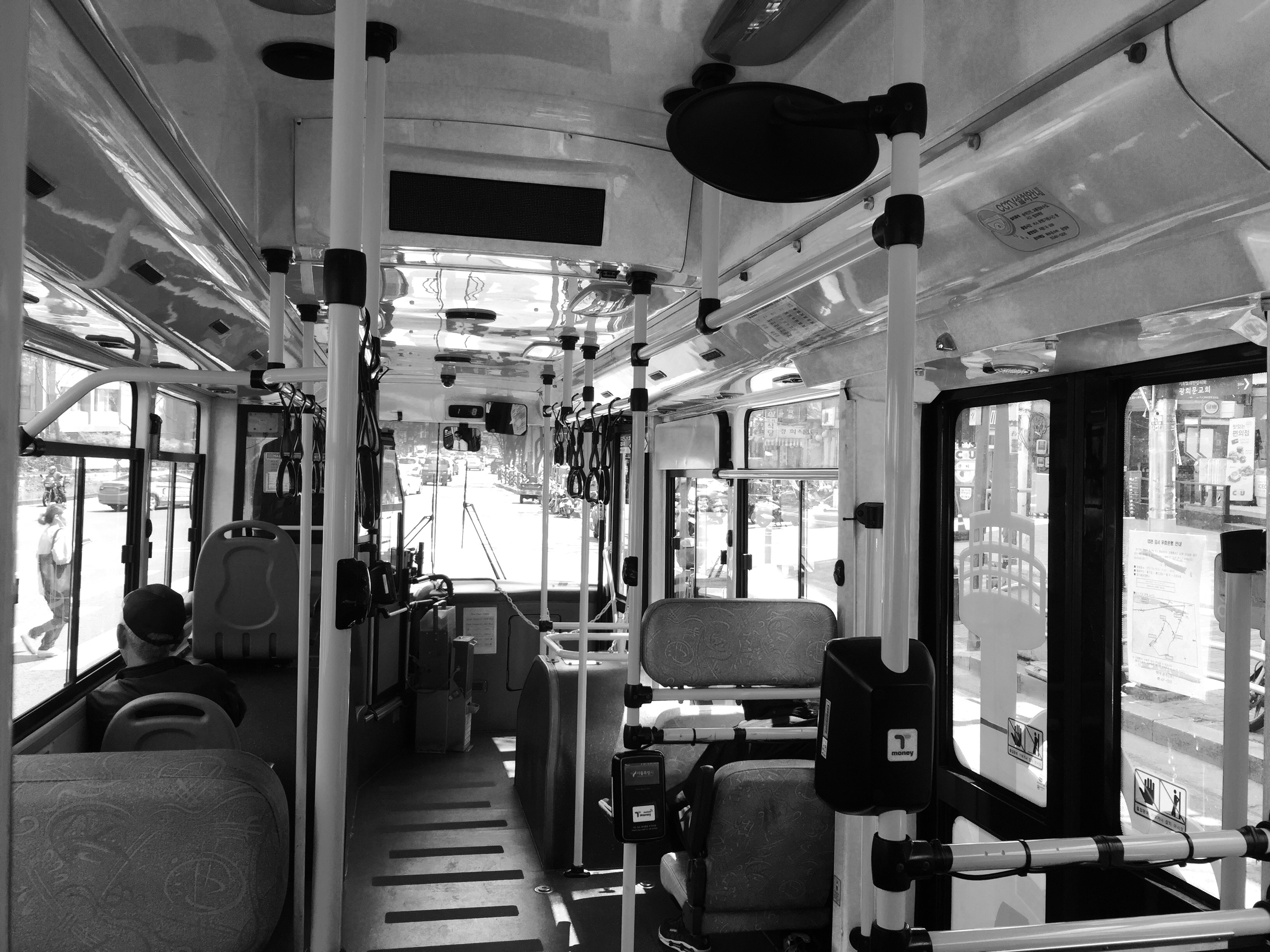 The bus always was the better alternative because:

Uh yeah. That was a no brainer. Took bus #5 from Shinsegae Building (Spelling?) and after 20 minutes I found myself getting of the bus, and starting the long trek up to the tower. 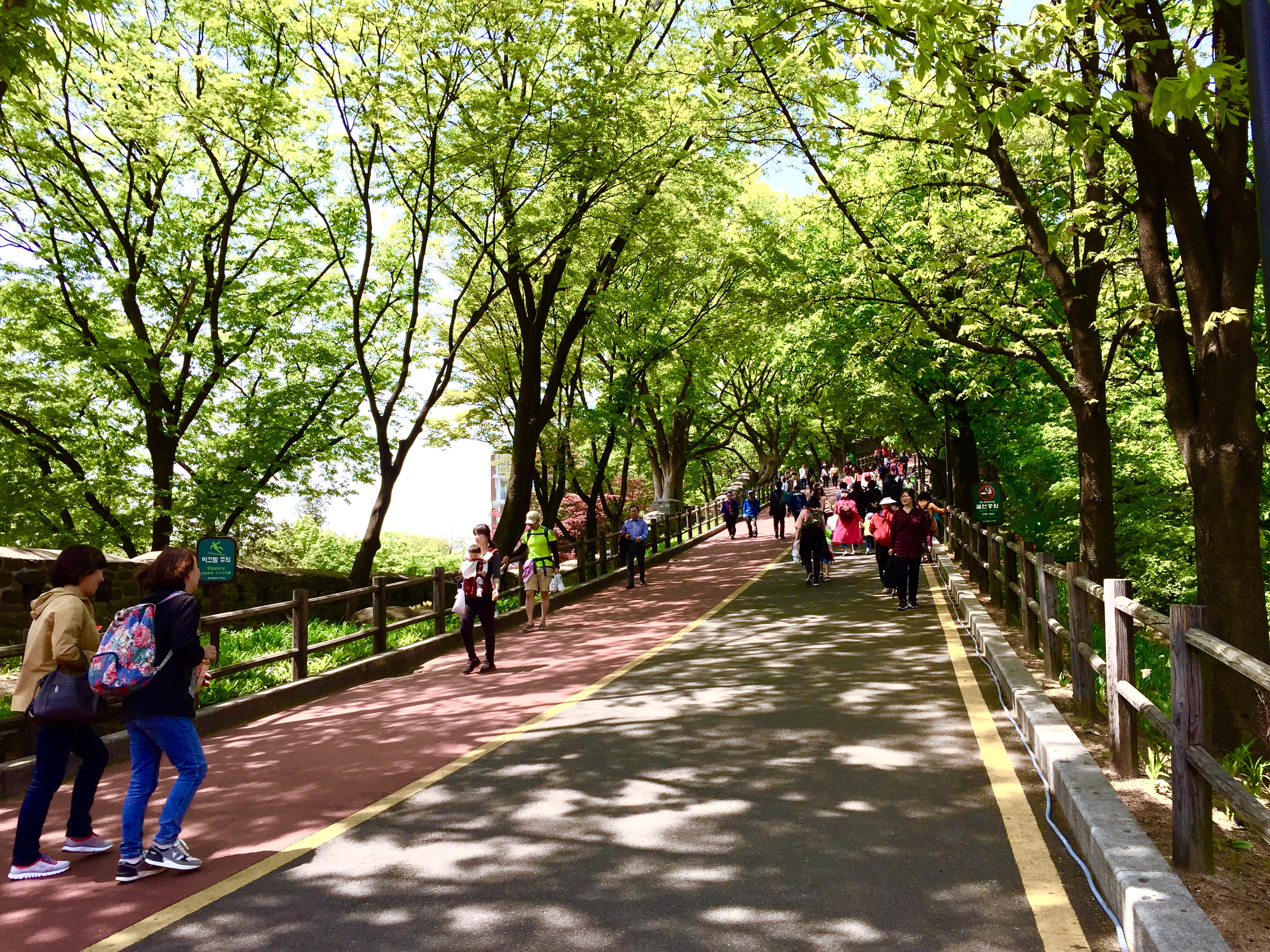 It was damn tiring I am telling you. But the hike was well worth it.

Why? That view is so gorgeous. 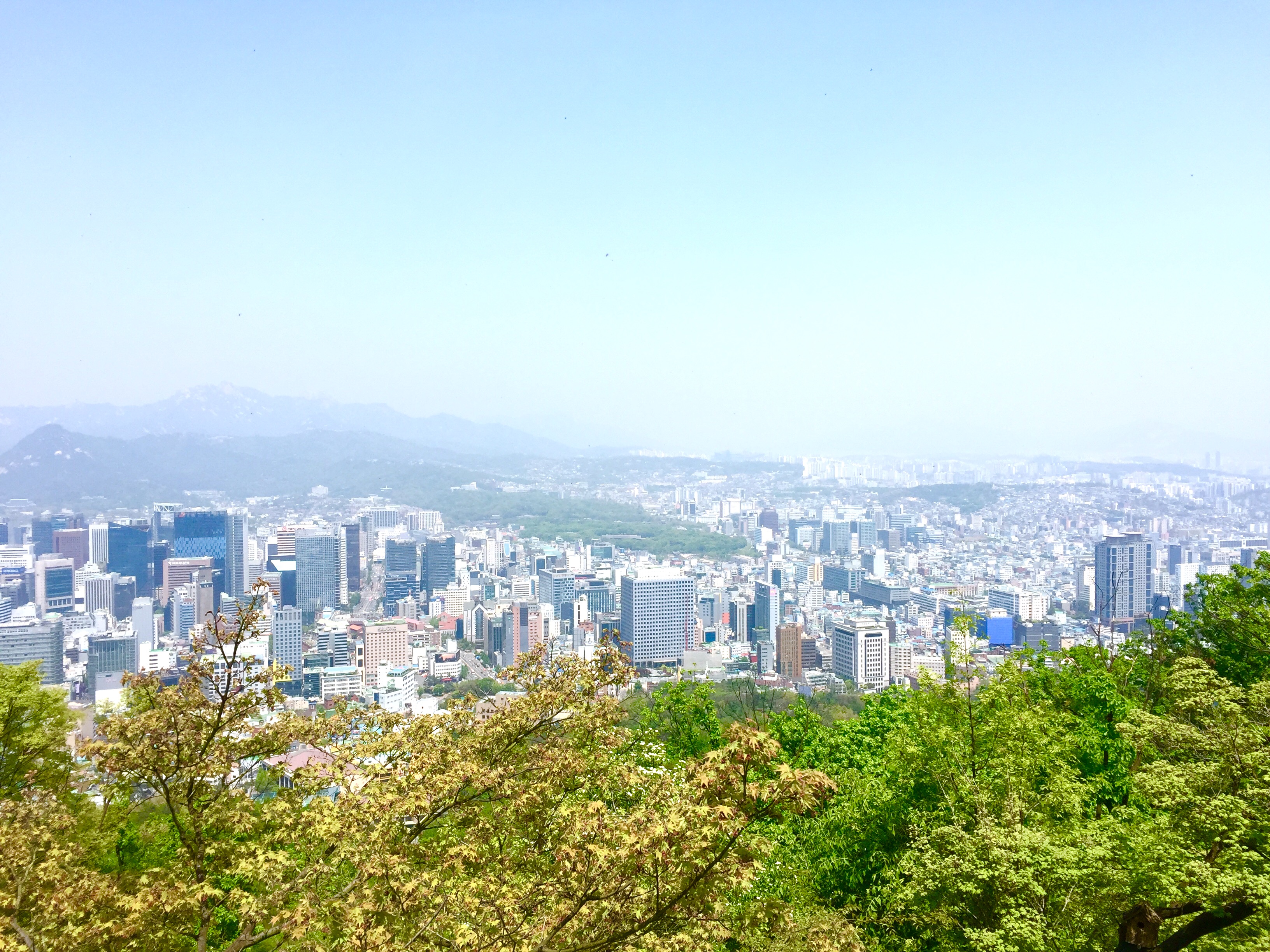 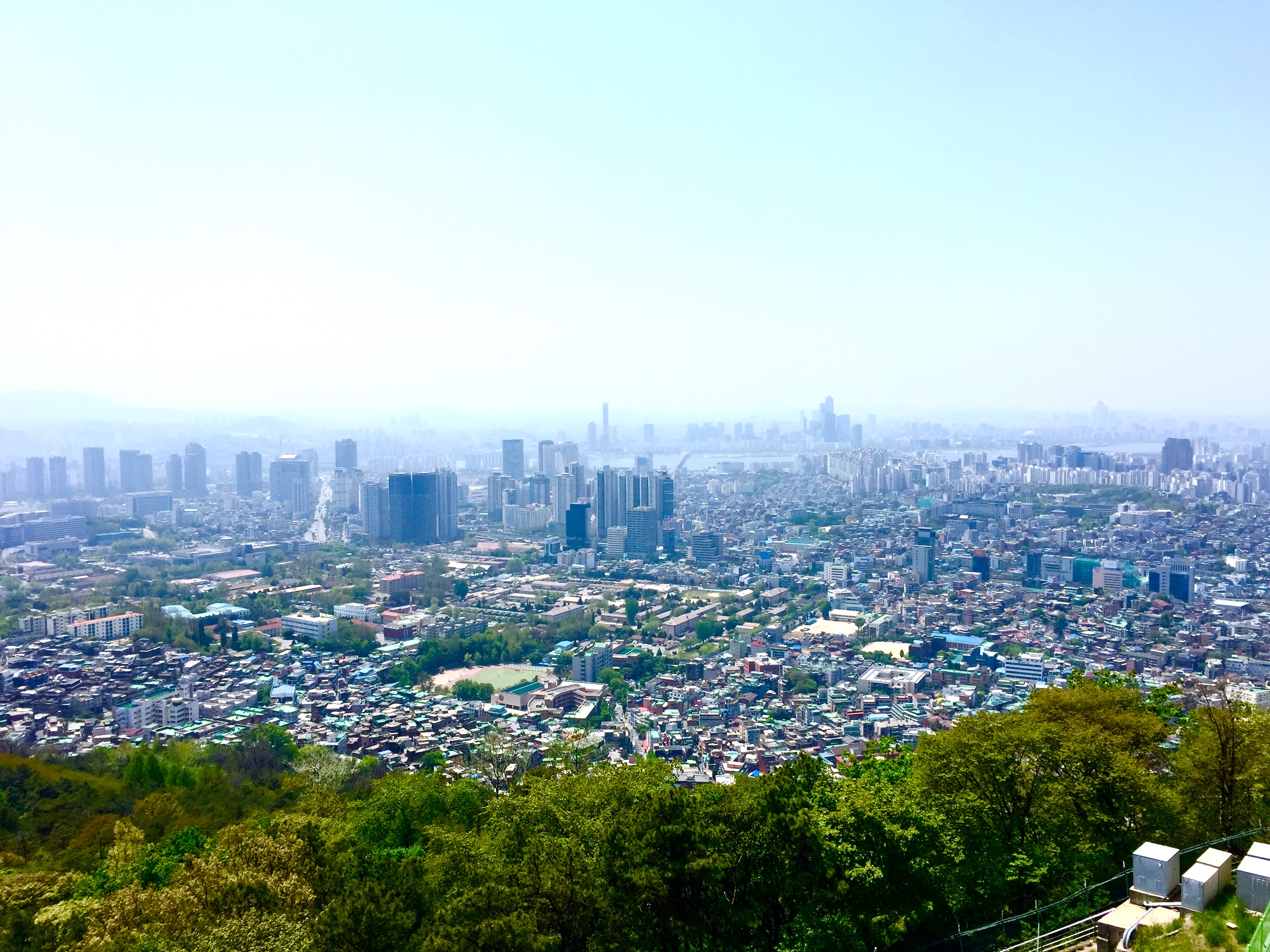 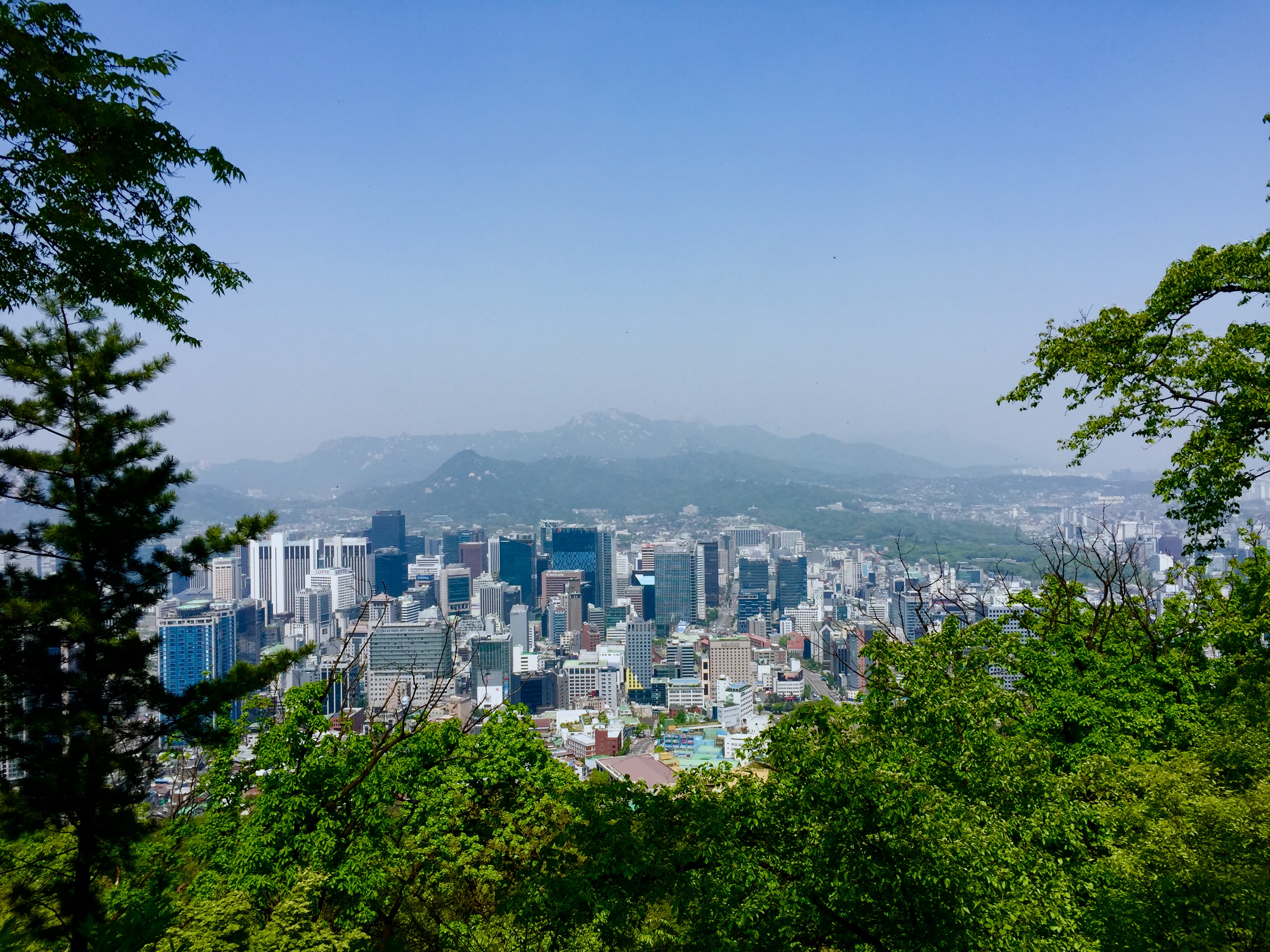 I always forget how big Seoul is.

Another thing that I found very interesting was the obsession of locks by the Korean people. They love putting locks here…is it from some drama or some shit?

I do hope they know the government saws off the locks every now and then. Love Broken. Good luck to you, my friend. 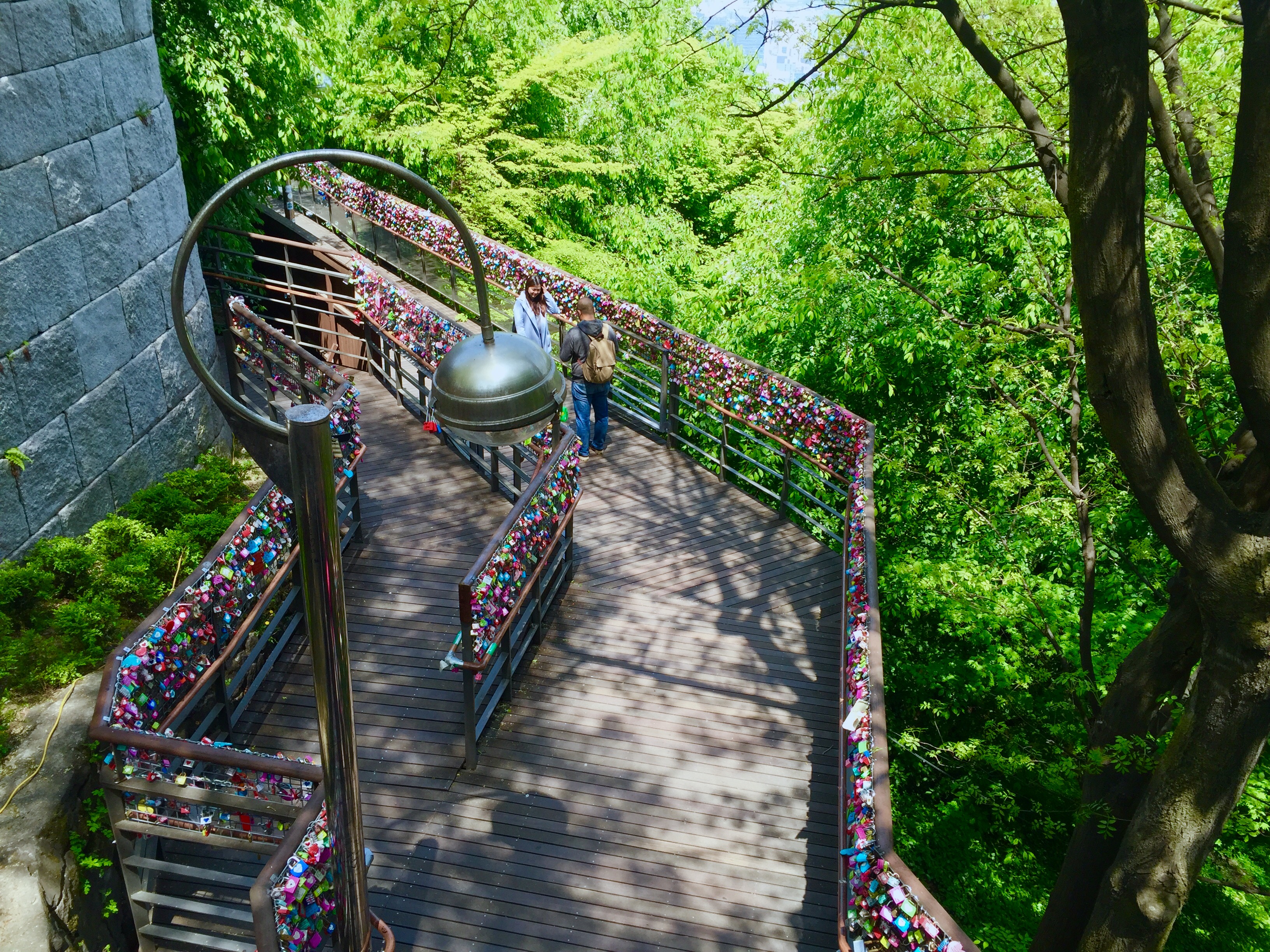 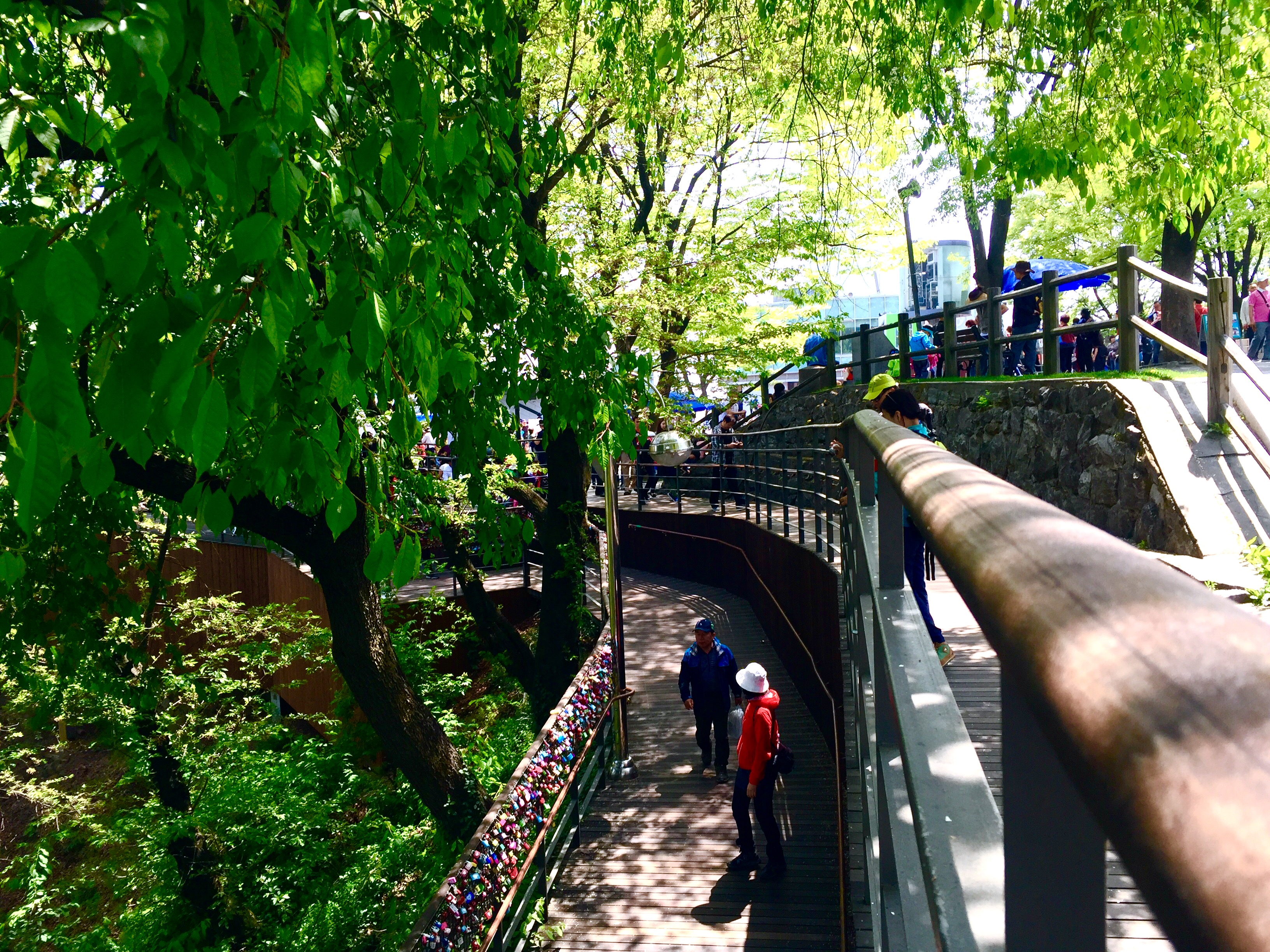 Because of le father I finally went up to the observatory for a cool 10,000 KRW / person. Not too bad.

What did I get?

Why more views of the city of course!

Is it worth going up the observatory? I will say yes. You get a clearer 360 degrees view of the city.

So yes. If this is your first time then I will recommend it.

If it’s the second / third time then probably not.

Which begs the question. This is my 3/4 time coming here..why the fuck have I never been up to the tower? 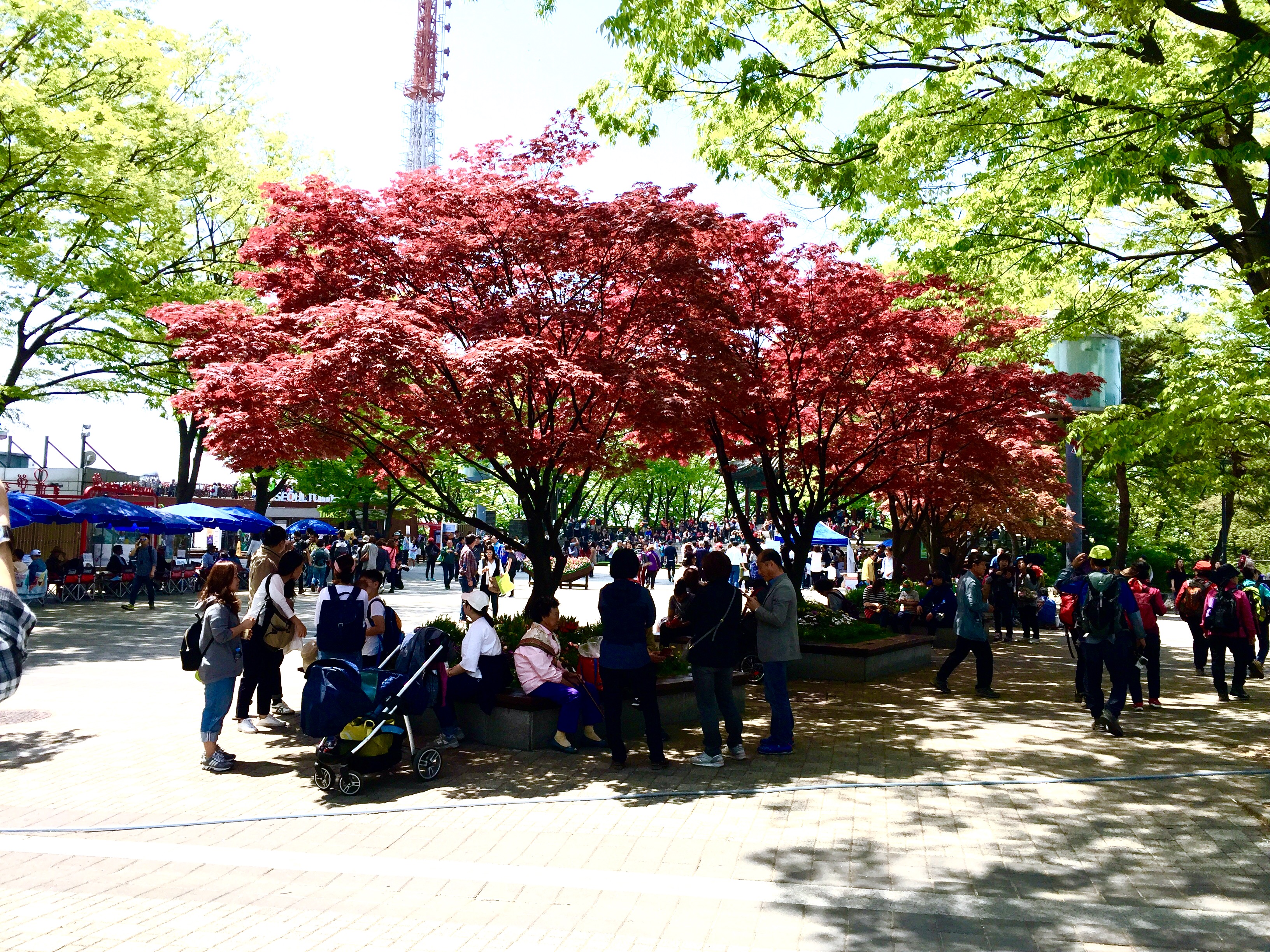 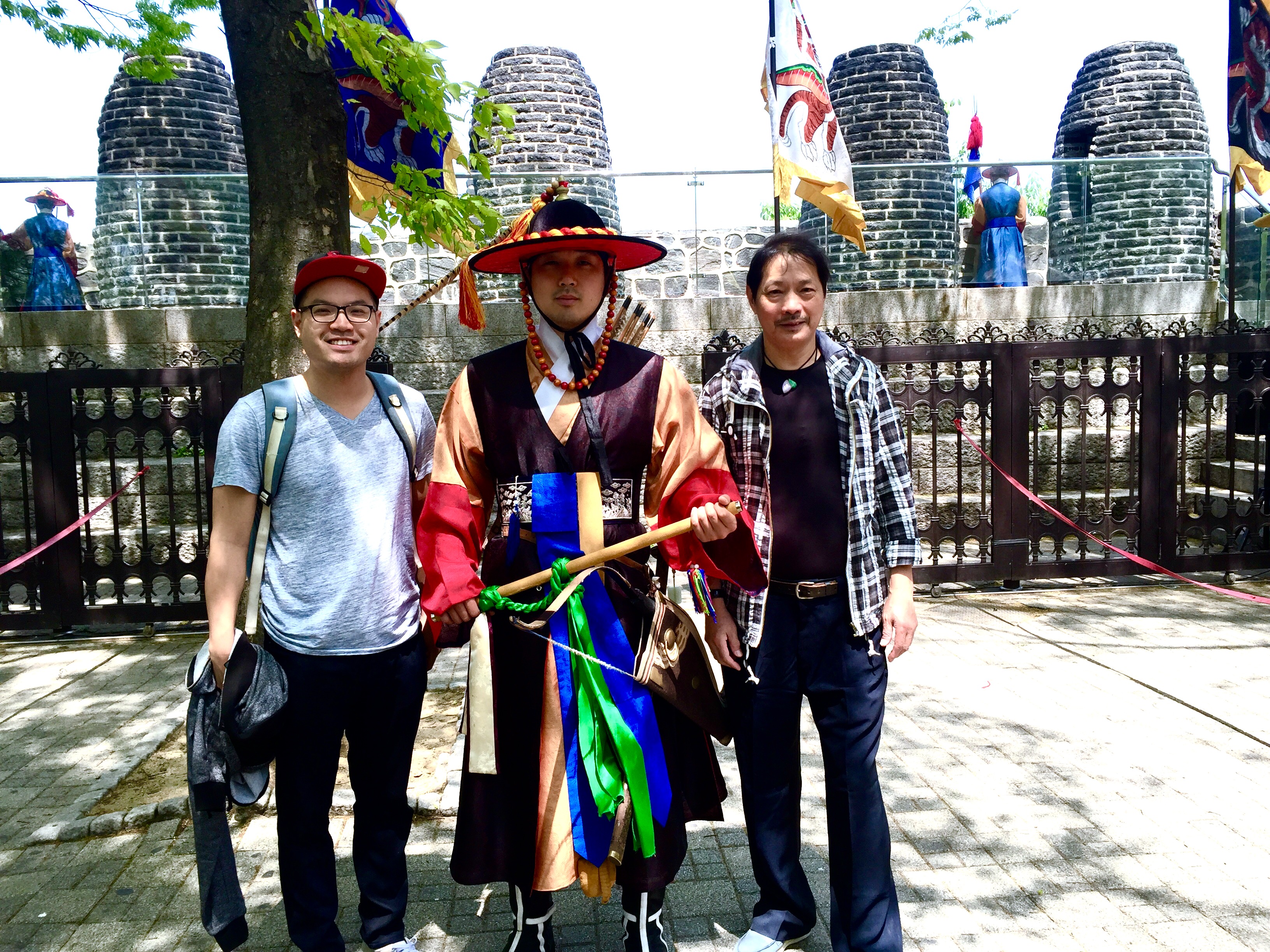 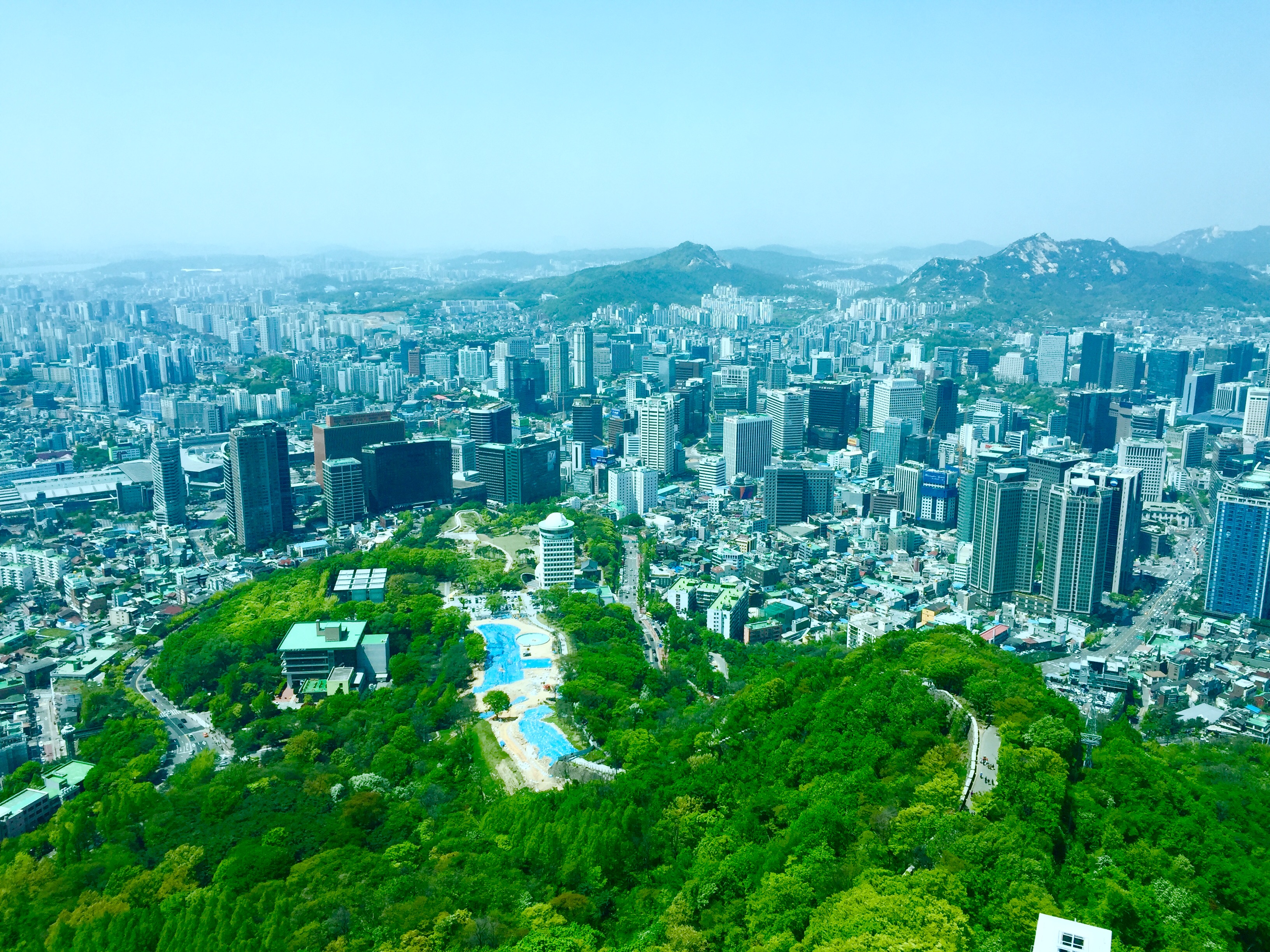 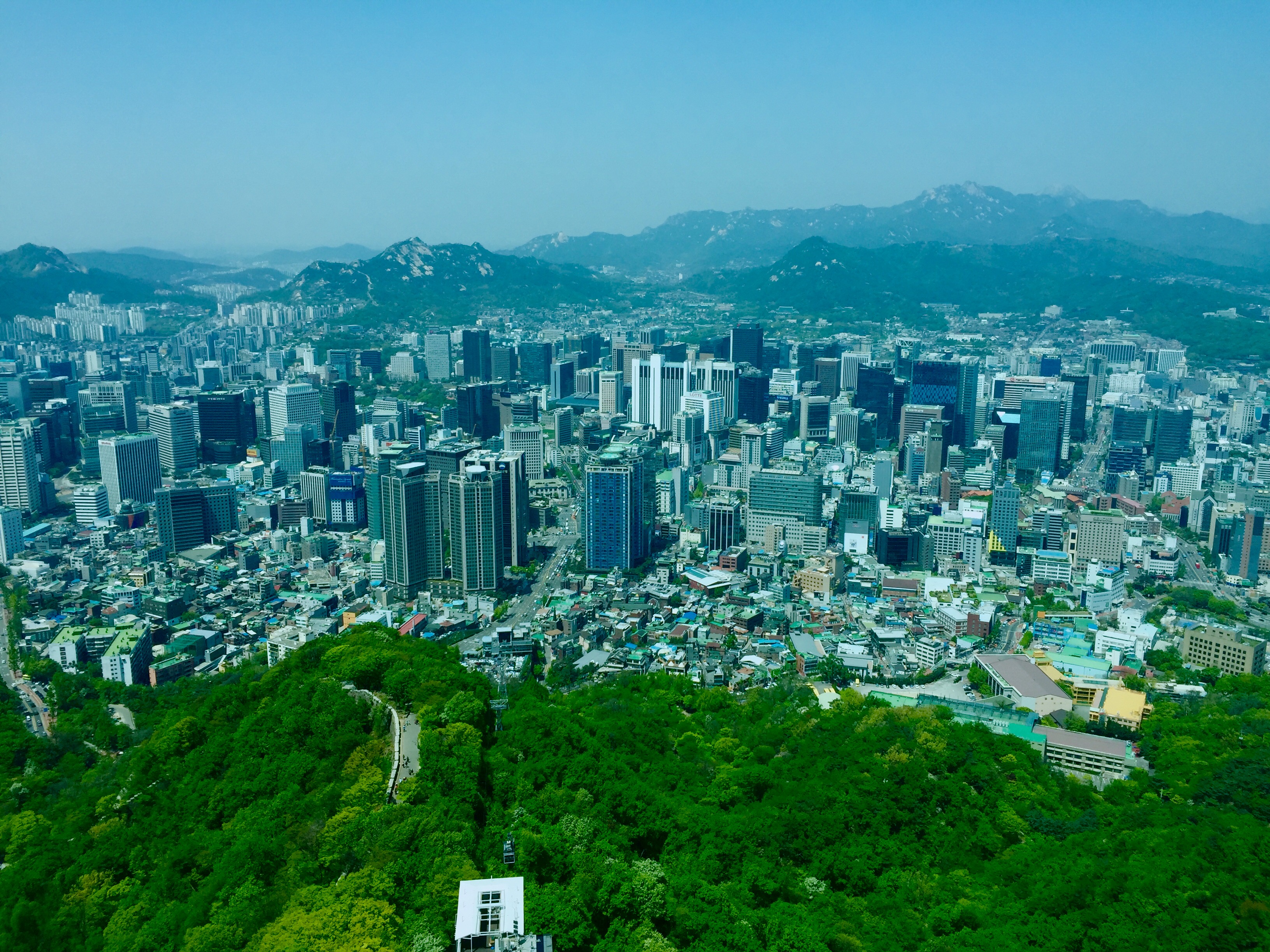 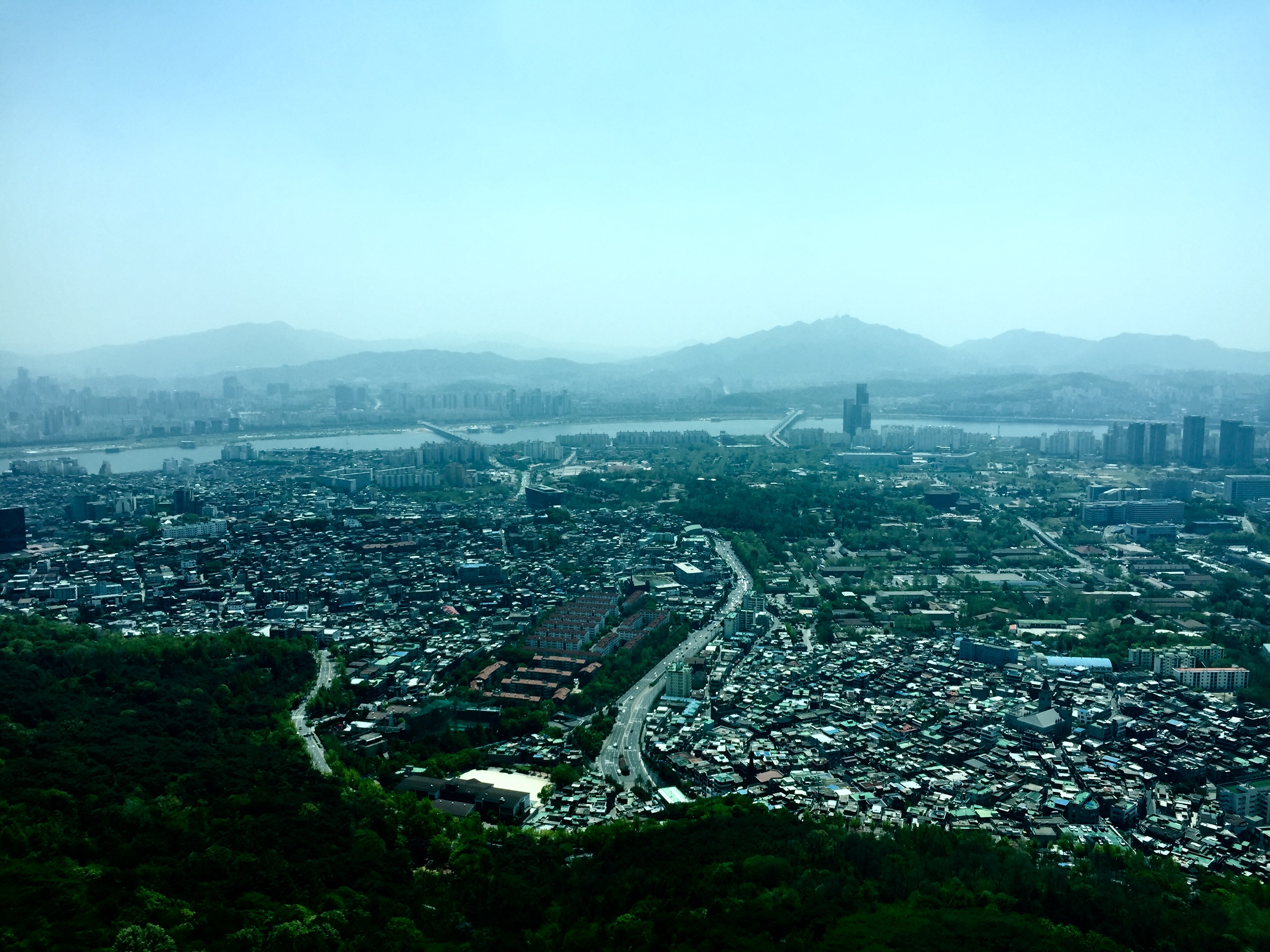