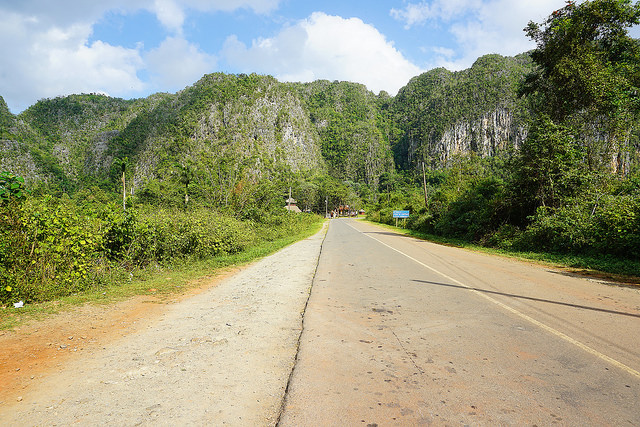 So we visited a tobacco farm as part of our one day tour in Vinales.

Which was super cool because I’ve never been to one.

What is even more cool was we got to try some cigars for free!

Word of advice: DON’T INHALE THIS INTO YOUR LUNGS. YOU ARE GOING TO DIE.

Once you have the above rule down and memorize, please do try a cigar. Not trying a cigar here is the equivalent of not tasting wine in Hunter Valley, Australia.

AKA why the hell are you there in the first place. 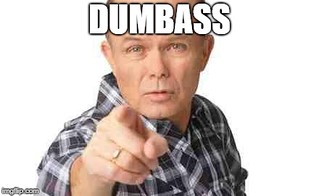 And no, I am not telling you to start smoking.

Okay, on to the experience itself!

First question that I had – How are cigars made?! 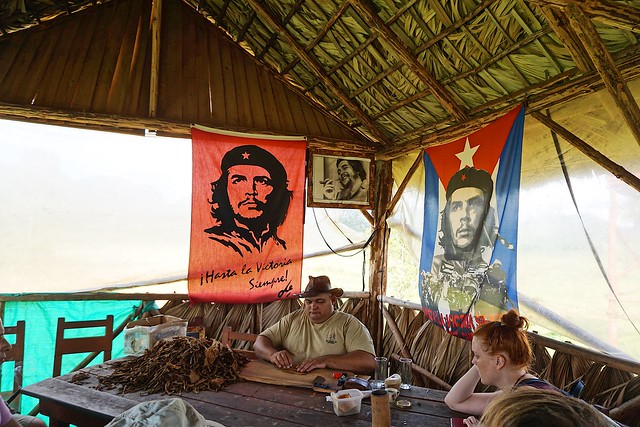 How Cigars are made.

The tobacco farm owner (or manager) guided us through the facility and gave us a high level summary of how cigars are made. I will try to regurgitate some steps here:

Wow Choi you are so educated. 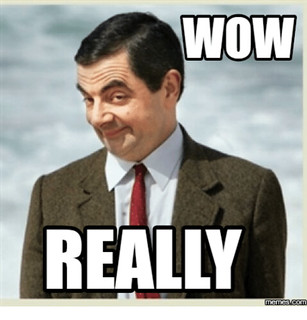 I am smart, but really most of the information is from the farm owner and of course handy dandy wikipedia =p

But what makes a CUBAN Cigar special?

But I assume it has something to do with the climate and the geographical location. Let’s go on the internet and see if I am right:

So basically, what sets a cuban cigar apart is the location and the skills of it’s cigar rollers.

Yeah, I could have told you this without wasting 4 minutes of my life researching on the internet. 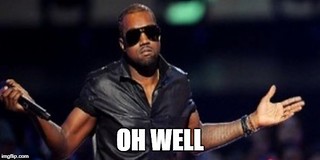 Picture of the tobacco farm that we went to. 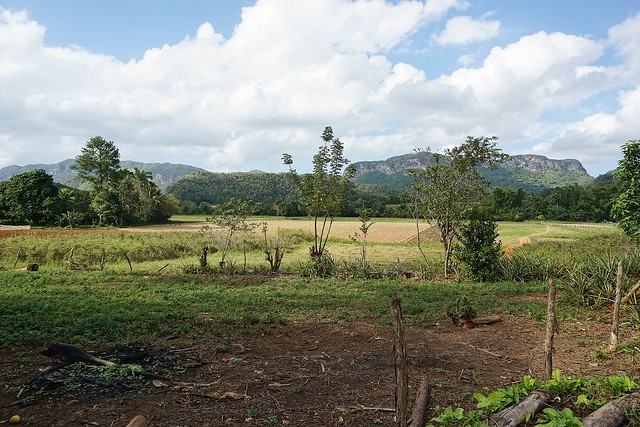 I don’t know why, but I really like the farm life in general. You have so much space, you can self sustain, and it just seems more relaxed than living in the city (although not having a clean bathroom is an issue for me haha!).

I purchased about 20 cigars from this place. I forgot how much I paid, but just know it was dirt cheap. With the new bans from Trump it may be harder for my American friends to try this fabulous product, so hopefully those restrictions get lifted later in the future.

Anyhow, I want to share with you photos of some other places that we visited during our one day tour of Vinales!