Malli claims to be the best seafood restaurant in Bentota. 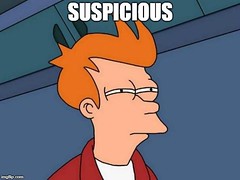 Why is it taking a risk?

Because our tour guide has been recommending super tourist trap places for us to eat at.

Yes. Not that impressed with his recommendations.

But since there was not a lot of food options near our hotel in Bentota, we went and tried Malli’s out. 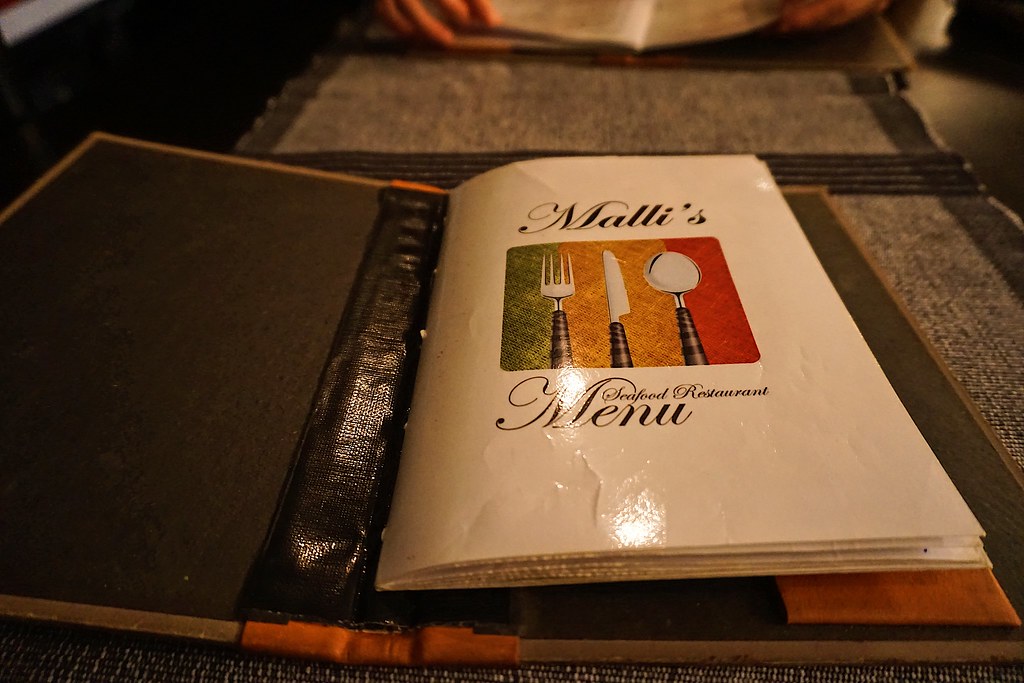 Sat down and ordered the seafood platter.

Why we got the platter and not our own mains? I think it was mainly due to the fact we were super tired from the long ass car ride and we didn’t want to think what to eat anymore .

Could also be because the platter was highly recommended by the waiter. 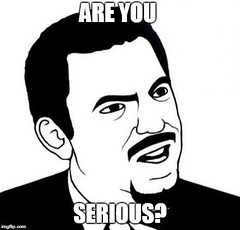 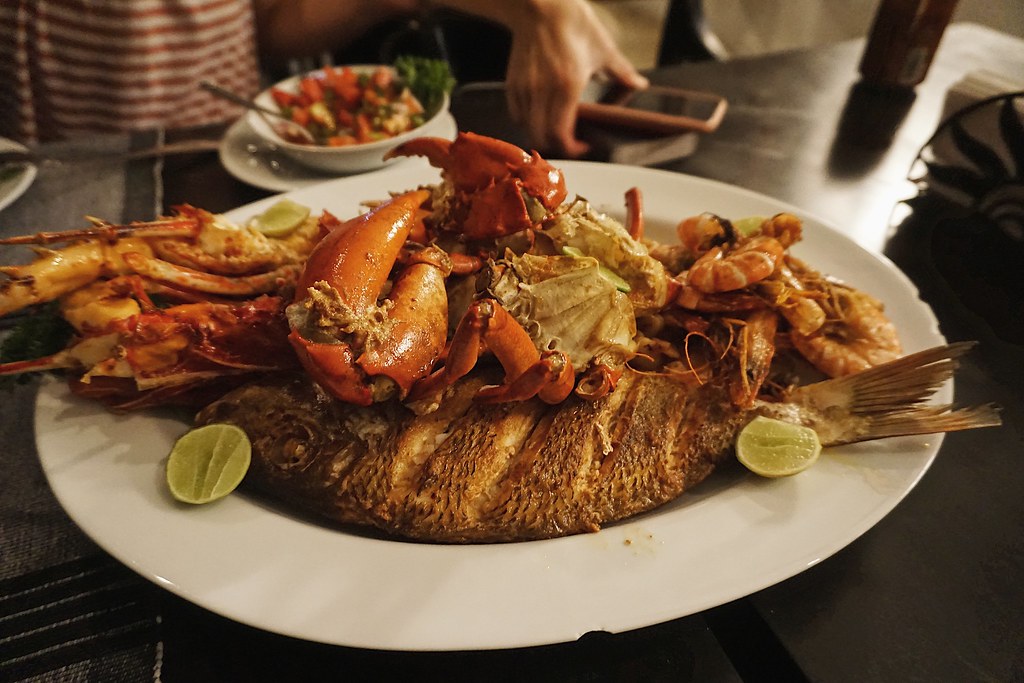 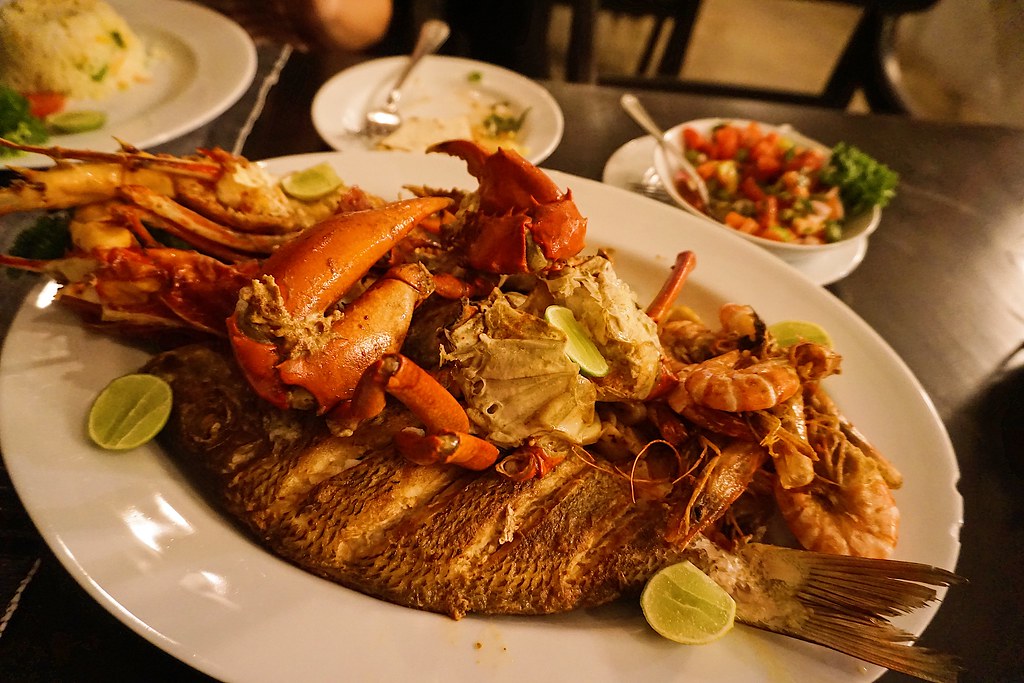 Is this the best seafood restaurant in Bentota?

I don’t know. We were only in Bentota for two days so it’s hard to say.

Were we super impressed with the seafood here? 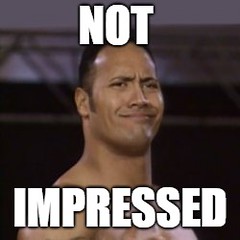 I mean the portions were pretty good, but something was just missing from the seafood. It was fresh I guess, but it still didn’t hit the spot.

I am having a hard time describing why we were not a big fan of this place.

It was also relatively expensive for Sri Lanka.

Yep another tourist trap recommended by our tour guide.

Sigh. Why do we keep falling for his traps.

Anyways, good try Malli’s but you are not for us! 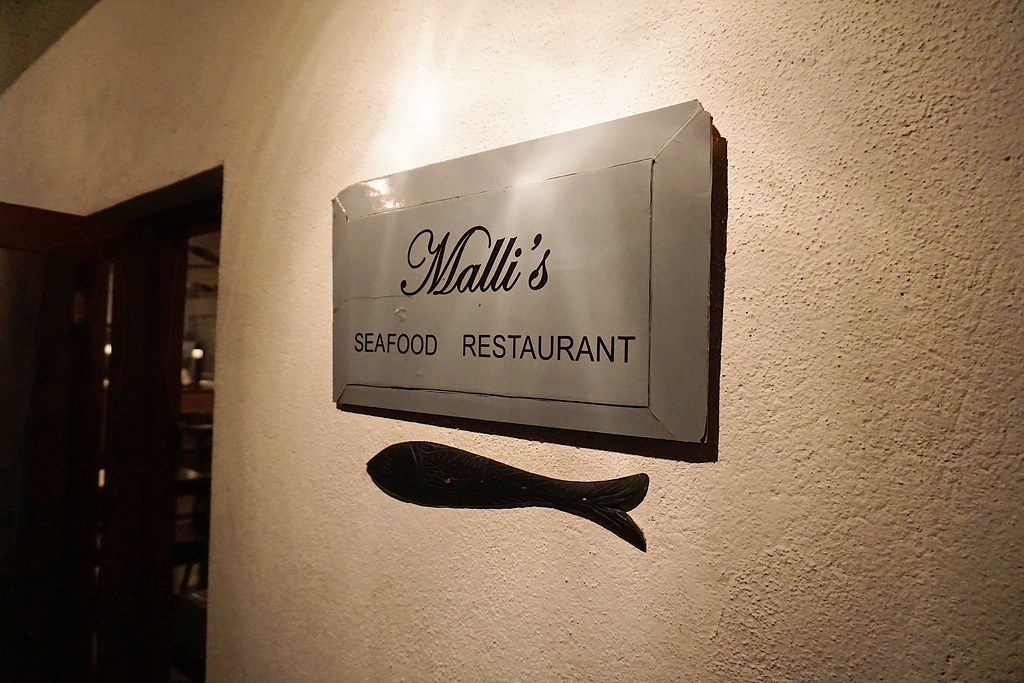 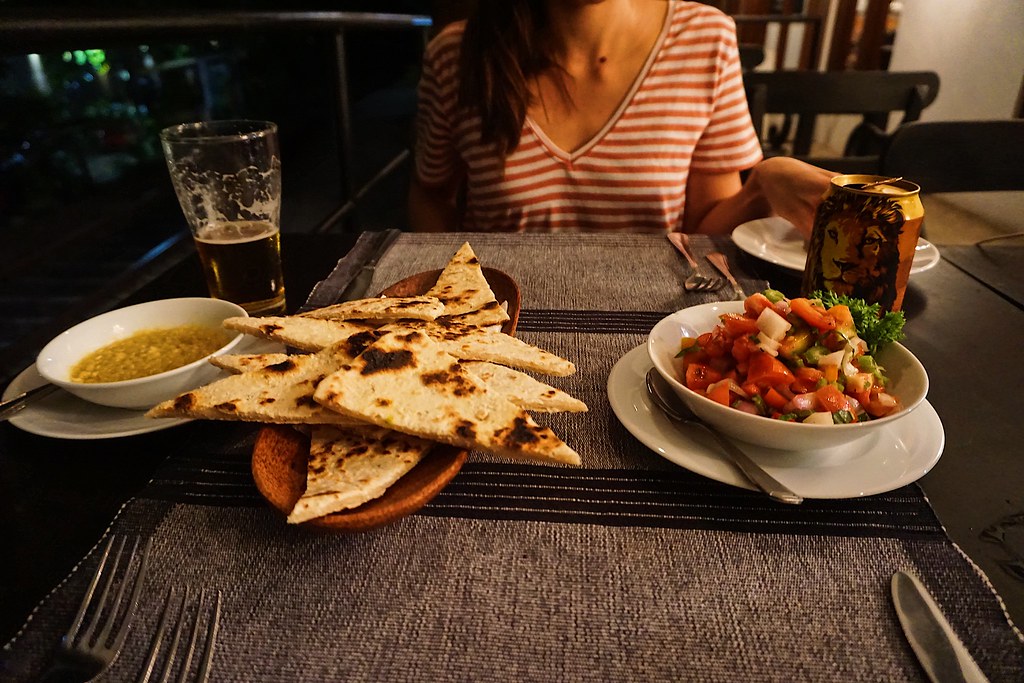 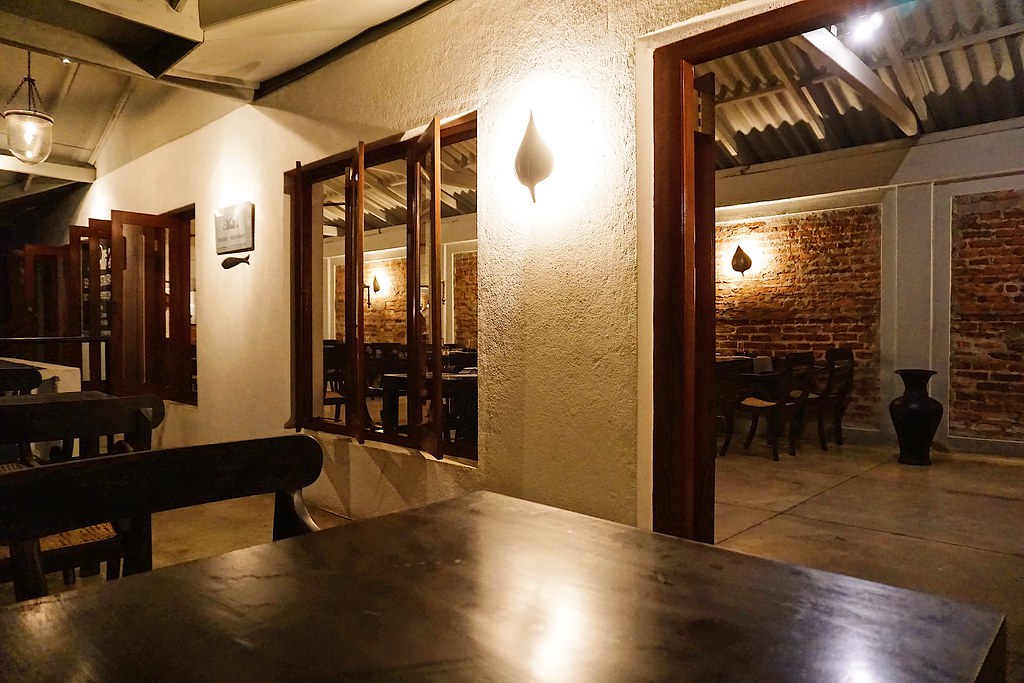