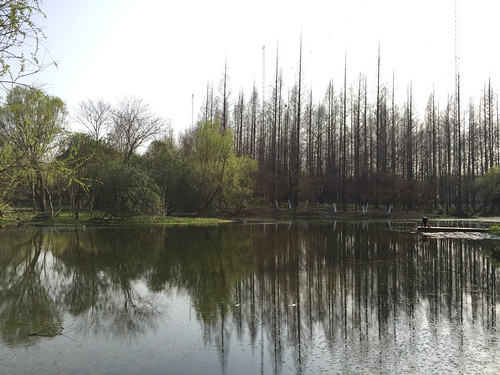 March 1 – If the skin color of a fried chicken is dark, that means the restaurant deep fried the wings with old cooking oil

March 2 – Why you need an 8 hour coverage on the NHL deadline is beyond me.

March 7 – Know what’s the right rules / way to do things.  If you want to do it differently it’s fine, but know how it’s suppose to be done.

I.e. in Mahjong, the south player always goes after the east player (counter clockwise), in both the initial drawing round and subsequent playing rounds.  The direction in which you draw from the wall though, is clockwise.

March 10 – buy a dual purpose sim card in hk before going to china. You can log onto facebook 🙂

March 13 –  xia ya nong means thank you in shanghainese

March 15 – its ok to fail, its not ok to aim for second best

March 17 – if ur tired, need to pee, dry skin, cant sleep, you may have liver disease – per Daisy

March 20 – sleeping at 11 on a Friday night is awesome

March 28- Flight crews are the same for the return trips, even for long hauls

March 31 – Learned this from my pregnant friend.  Pregnant ladies you get swollen because your body is holding the water.  However, this means you should also drink more water because the salt – water balance is totally off.  remember that!