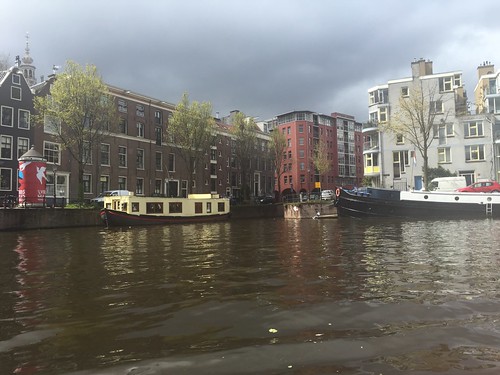 April 5 – never taking the 8AM flight to shanghai again

April 9 – Always good to catch up

April 13 – need to be more proactive

April 14 – Think before you speak

April 30 – failed in my thoughts for april lol..but fun week in Amsterdam