BUT before I get into this craziness let’s get down to the food that we ate at Frites first. 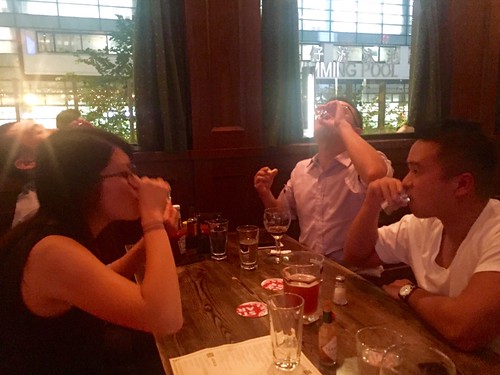 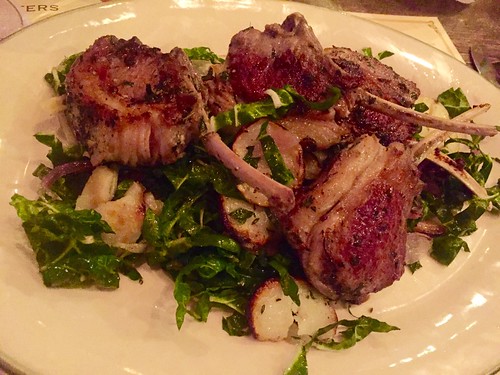 I ordered the lamb chops. I was told it was amazing.

And it was not just amazing.

It was fucking amazing.

So good that people started requesting a piece from my plate. I ended up giving away 3 / 5 of it away to people….”girls”….. 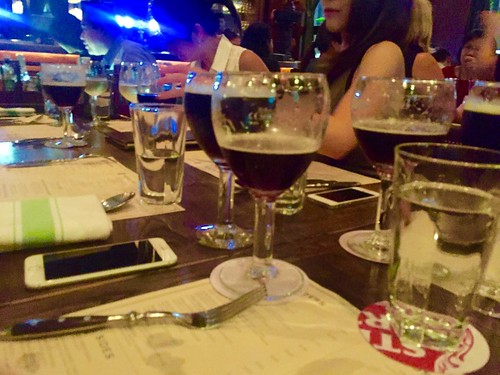 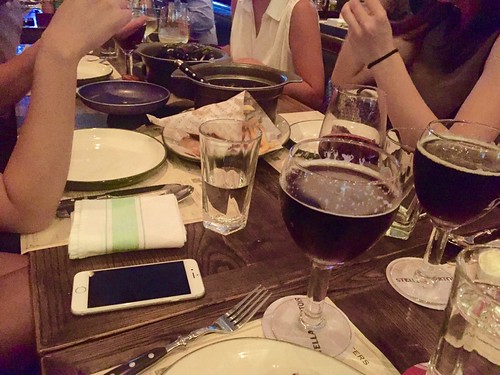 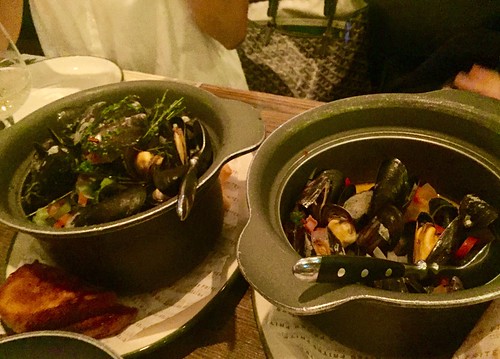 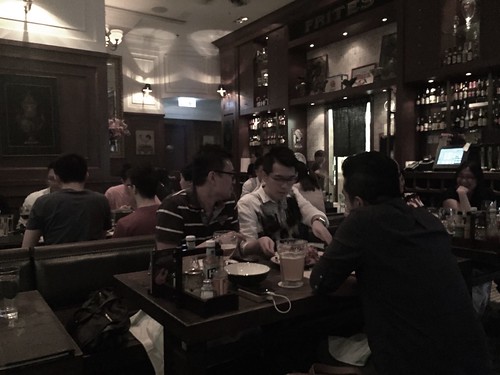 Other food we ordered included “clams” which I was not permitted to eat, because I was not part of the “sharing” group. There were other shit that people ordered but I don’t really recall what was ordered.

I only remembered my kick ass lamb chops.

Now to the drinking part.

We started off with beer because it was happy hour.

It was pretty cheap as I recalled, so definitely a good place to come for happy hour. It wasn’t too packed either so that was good. 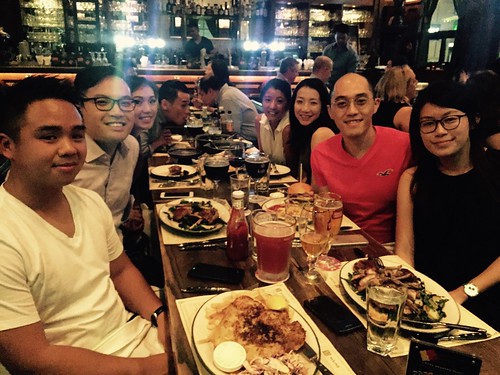 And then we got a bit crazy. Order a mixture of vodka / tequila shots…on a Tuesday…why? Because there were celebrations everywhere! Two birthdays, one moving away for a bit. A lot of celebration, and you always need shots to celebrate. 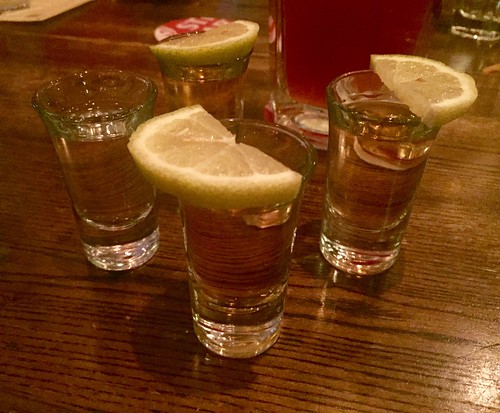 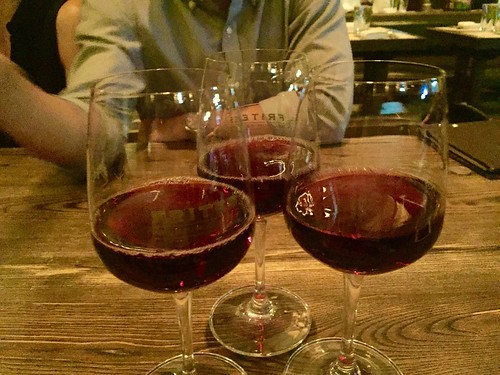 And then we drank wine to top it all off.

Talk about mixing alcohol. I remember we also had whiskey but I obviously forgot to take a photo of it.

This is a fabulous restaurant, because I got drunk on a Tuesday.