Life boss went to get a haircut on a Saturday morning.

So naturally I was able to do whatever I wanted that morning. Just joking, not really. I had to exercise and clean so that took up the whole morning. Went to shower and messaged life boss what she wanted to eat. She didn’t know what to eat or where to eat. Sigh. I hate deciding on a restaurant you know! So after googling what was around the area, we decided to check out 7 Cafe West! 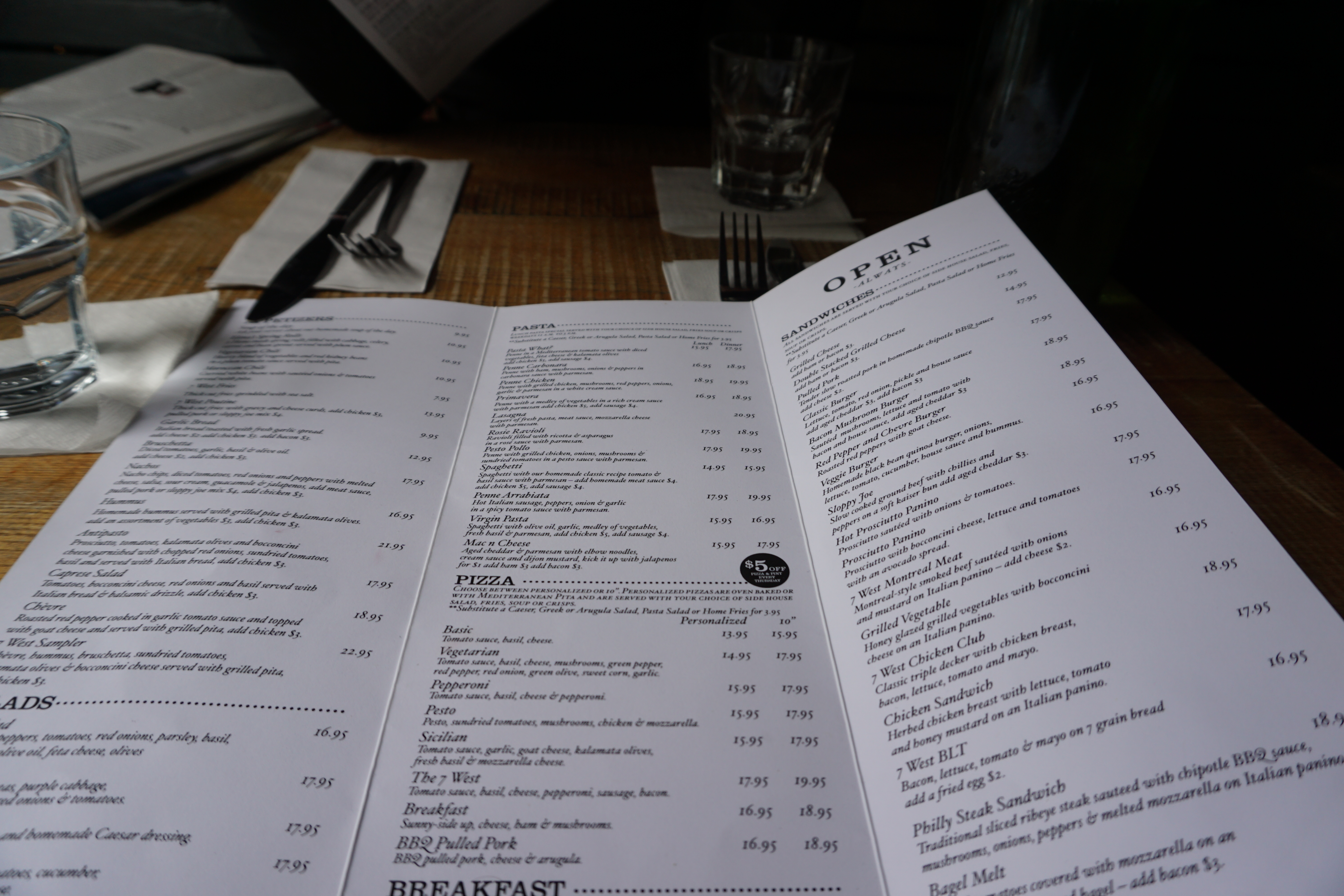 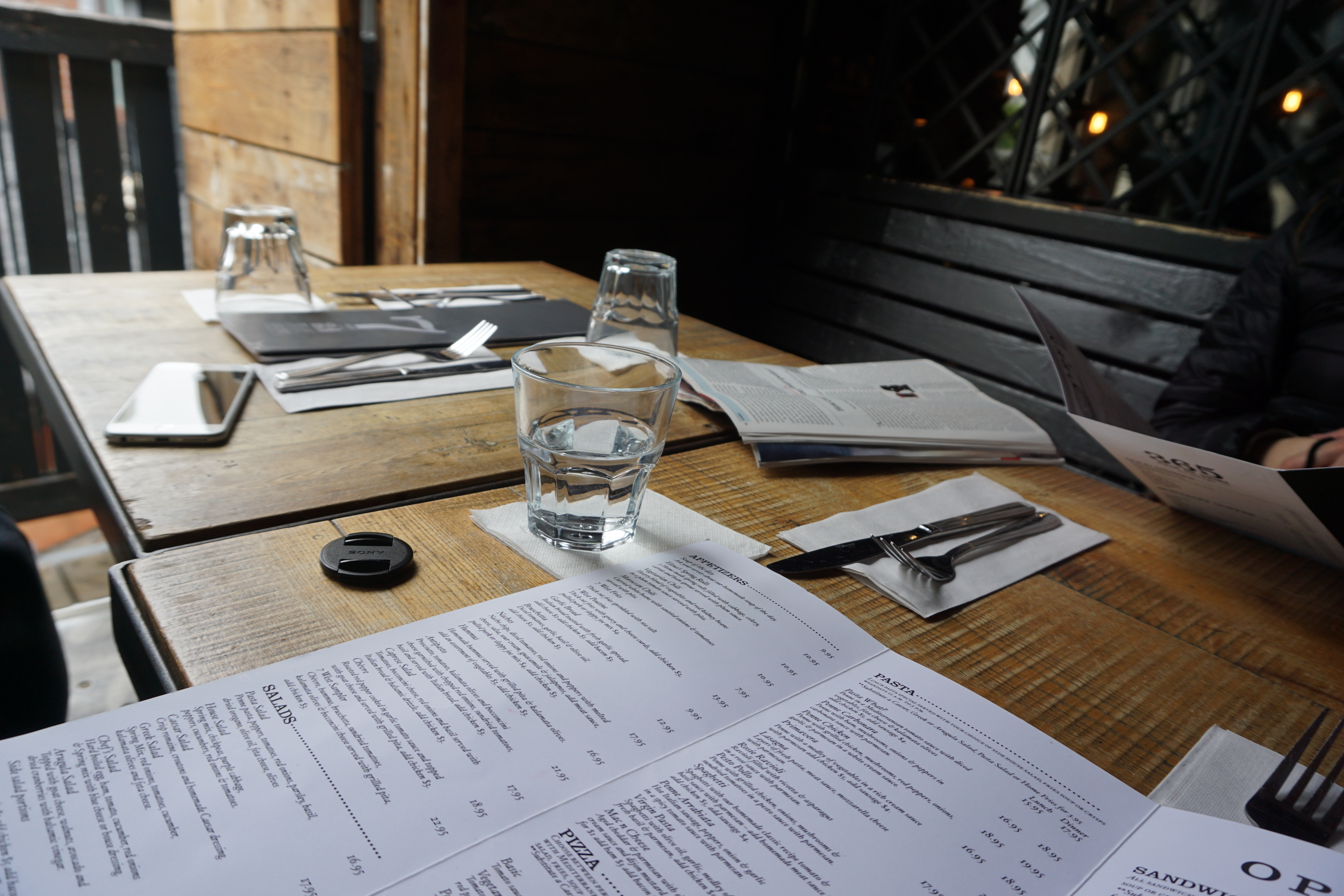 This place is a pretty cool pub. We definitely need to come here during one of our summer Fridays (aka let’s get drunk Fridays). Victorian style, 7 West Cafe consists of three levels. Reminded me of those pubs in Sydney. Though the patio here was not that impressive. Still, it was pretty cool decor. 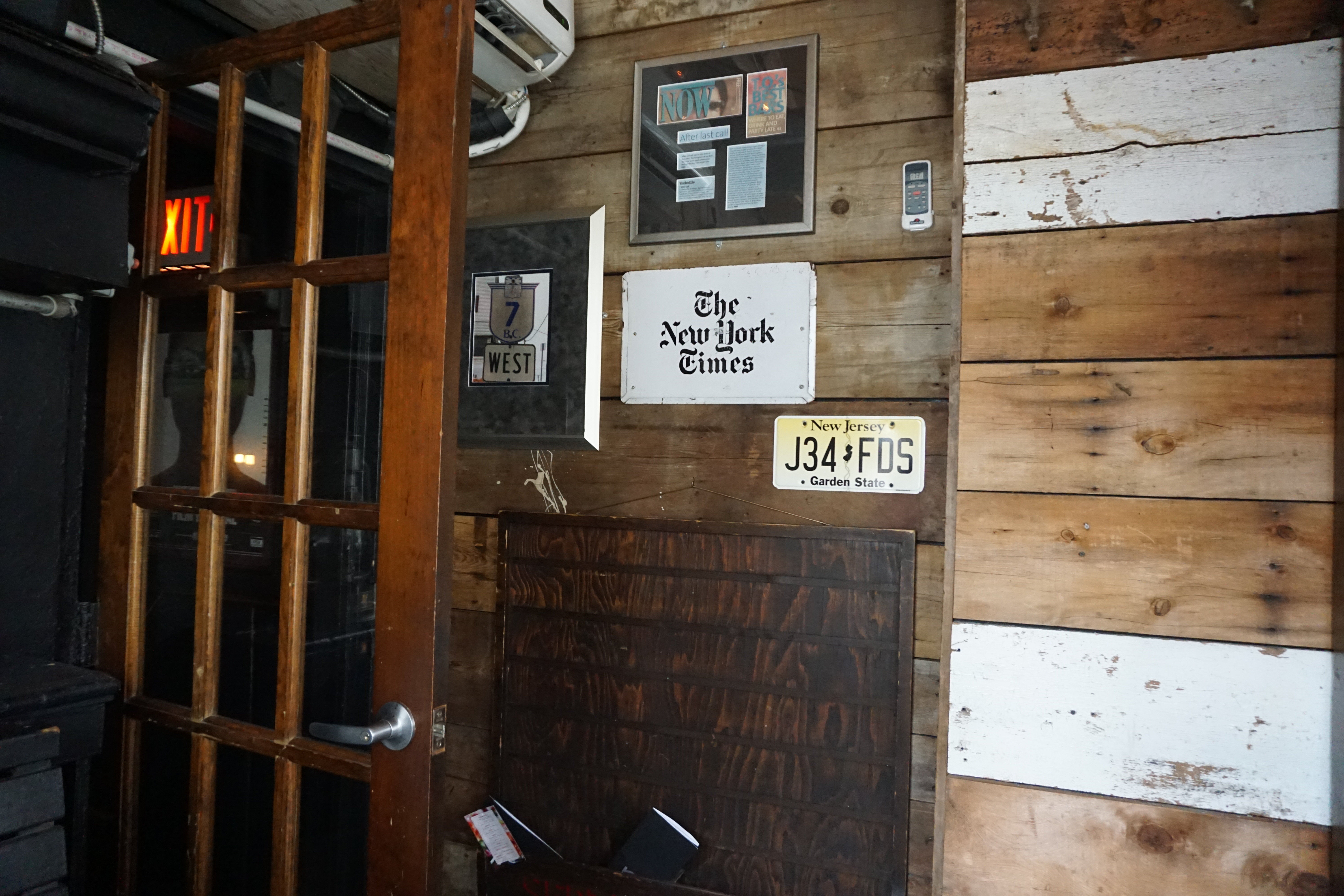 After musing at the menu for what seems like an eternity, we decided to go with the pesto pizza and a pulled pork sandwich. I chose the pulled pork sandwich because the waiter recommended it. Life Boss chose the pesto pizza…wait what the fuck? She chose pizza? That like never happens! But sure, I am always down for a pizza (again not good for my low carb diet but it’s the weekend so who cares).

Although it was expensive ($15 – $20 a dish), the portions were also generous. I really liked the pizza, though there was no tomato sauce but that’s just a personal preference. The cheese was really good. Also liked the pull pork sandwich. The bread was nice and soft, not like other sandwiches where the bun is hard as fuck and it hurts my mouth. Wished it was a bit spicier but again, personal preference. 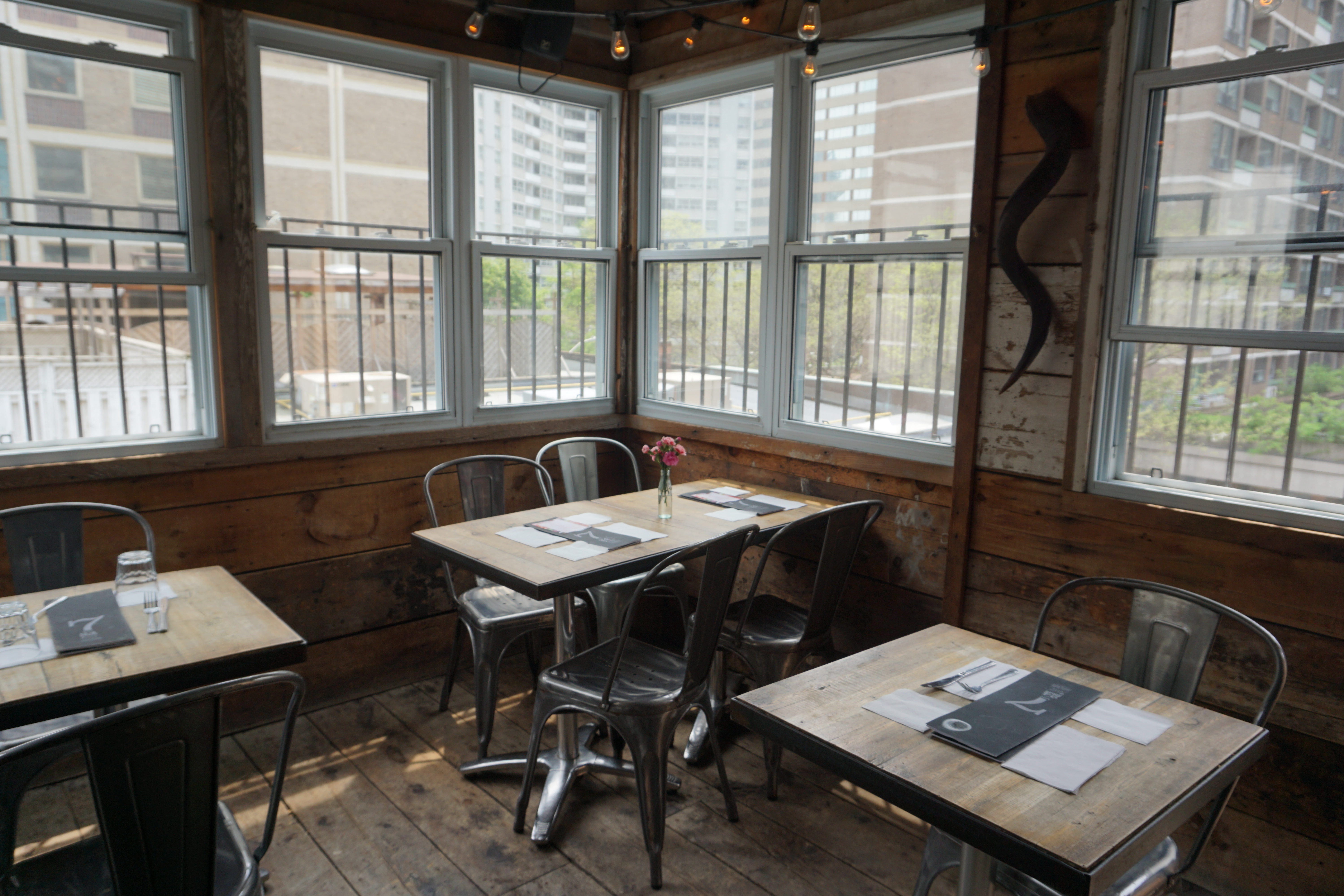 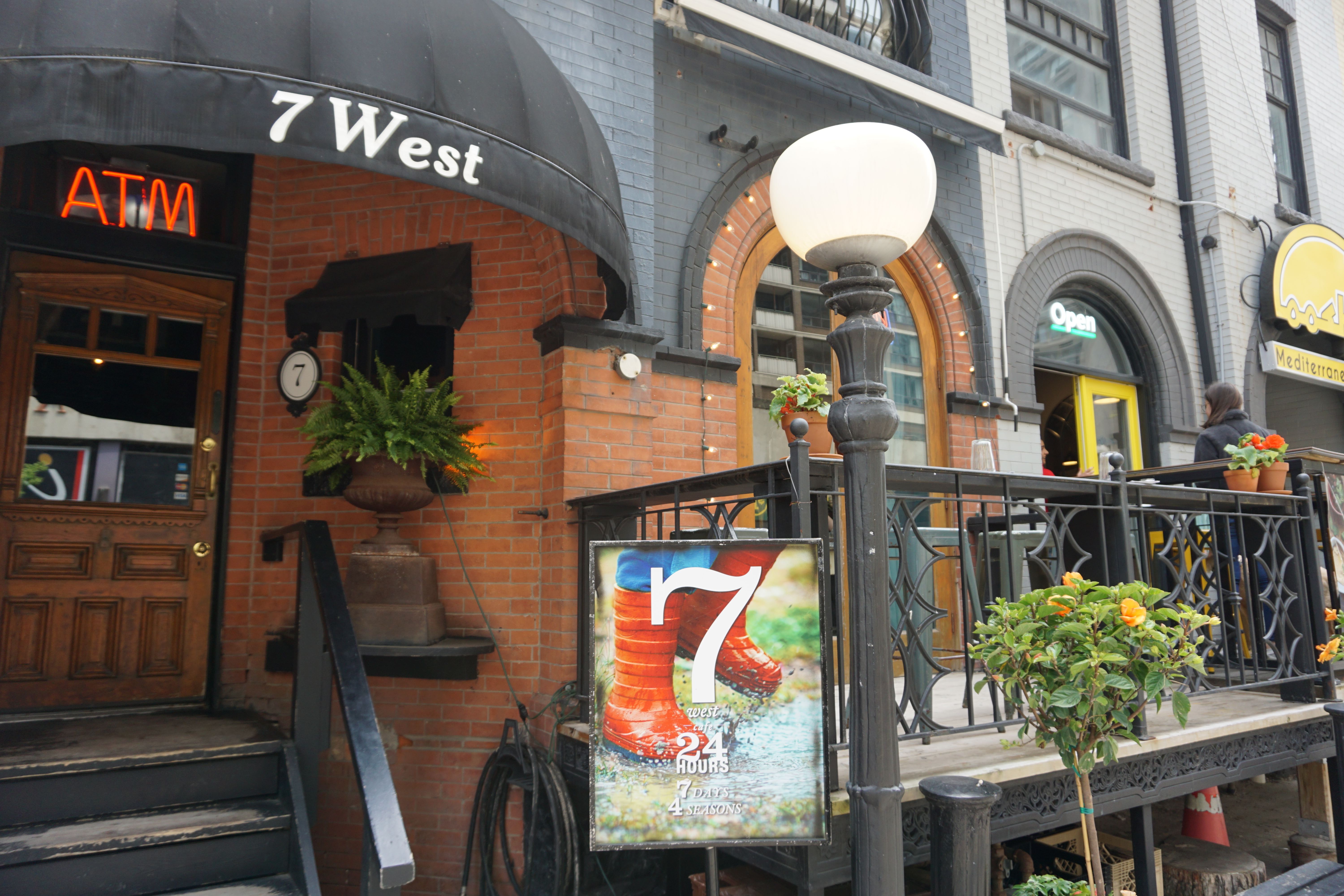 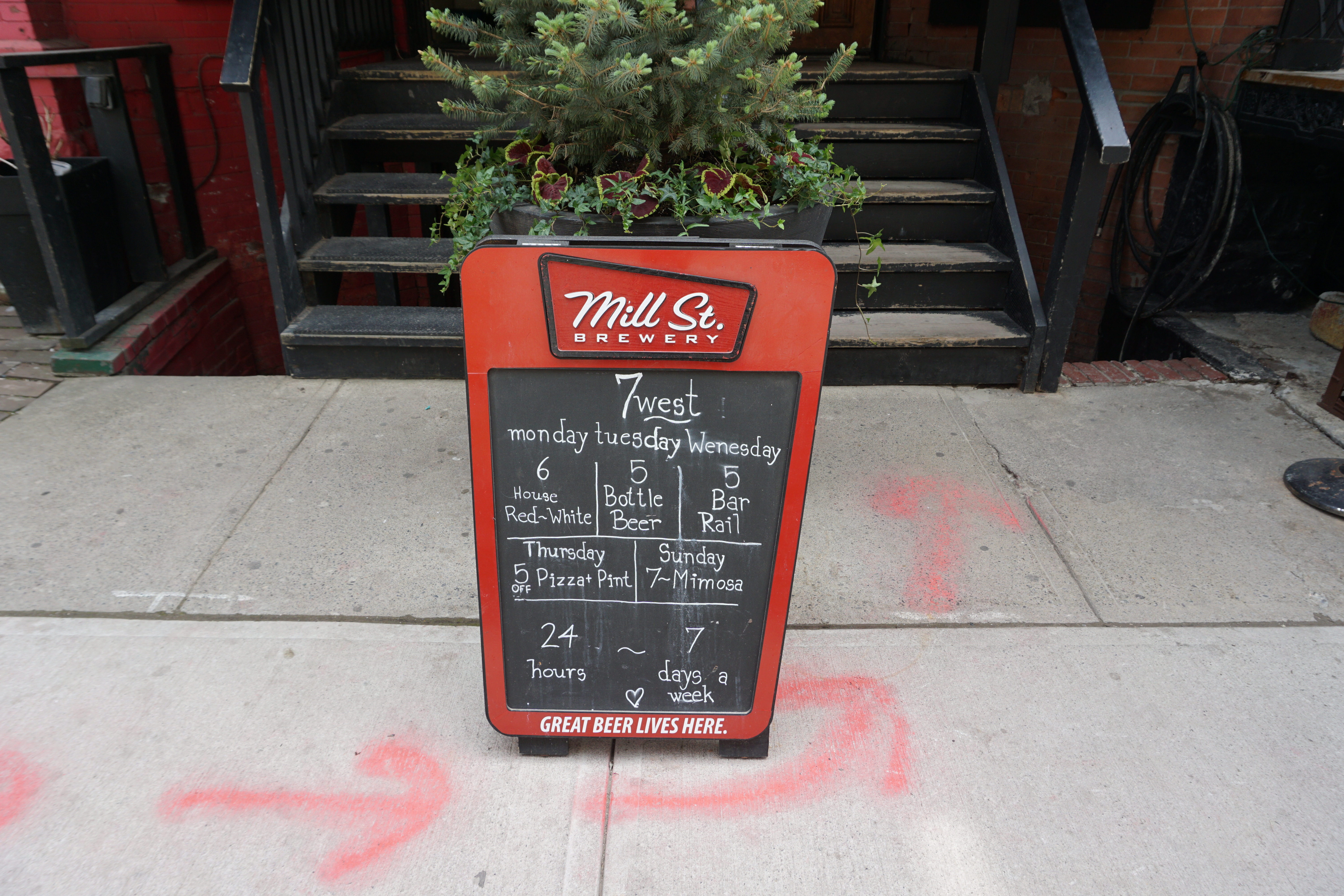 Wait what. 5 dollar beers? 5 dollar bar rail? But it’s not on Fridays…sigh..still, we need to come check this place out!