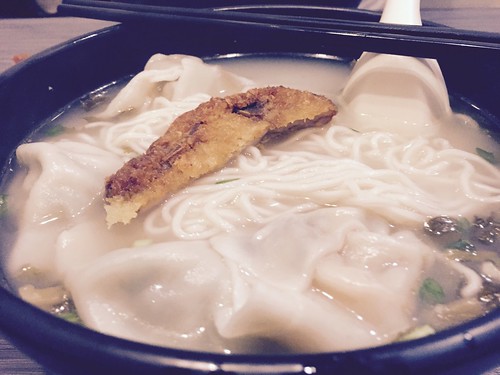 I am normally a big fan of noodle soup, but on this particular day I was tired and a bit annoyed that he kept repeating the same thing, over and over and over again.  You know, the usual son – father problems.  After 1 hour i finally gave in (the basketball game ending probably had something to do with it as well). 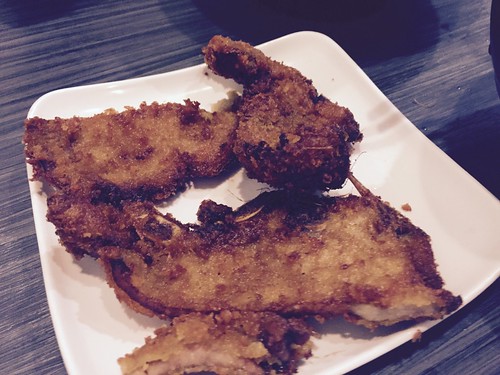 So we traveled to Jordan to find this “awesome” shanghai noodle place.  Okay first the good things:

Now, I will like to talk about the negatives (yes I like to focus on the shittier things in life). 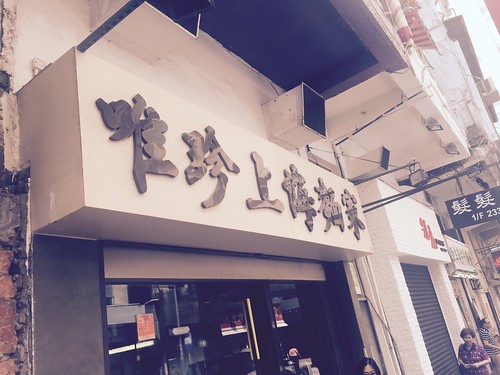 The biggest issue I have? The service.  I don’t know if it’s because they make a lot of money already, but they really don’t give two rats ass for service.  They don’t want to service you.  They don’t want to clean your table.  There was one group that asked the boss / waiter to clean up their table, the boss just yelled at them and said they were really busy.  And that it doesn’t matter you can still eat with a dirty table. 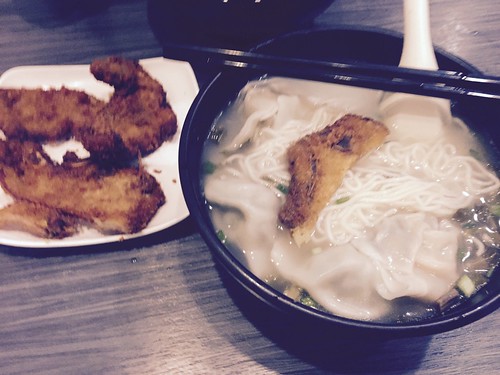 I am not picky regarding to service, especially when it’s a local small restaurant like this one.  But I have never seen service like that before. Cleanliness is like the basic of any restaurant.  So even though your food is 5 star your service is 1 start meaning you are just average.

Anyways, this doesn’t really affect me but the whole atmosphere was just ruined.

That being said, the food was good ha ha.  So…I will probably come back.  Especially for that hot and sour noodle dish…how I crave for it.  It’s been getting some good reviews on open rice as well so I really want to give it a try.

Maybe on a weekday when there’s less people and hopefully the asshole boss is not there.