Did you know President Obama had a half brother?

Did you also know Obama’s half brother owned a barbecue restaurant in China?

What the hell is going on??? We were in Shenzhen for one weekend and when Life Boss told me about this I was like YES LET’s DO IT! For those that are curious, the BBQ chain is called MuWu (or Cabin) BBQ Restaurant.

Firstly, this is a nice spot to chill / eat at. It’s not huge, so the setting is very intimate. They even have a patio! Score! But how was the food??

Eh…Obama wouldn’t be happy I think…

The food here is basically all skewers. BBQ Skewers. So we got chicken, beef, lamb. 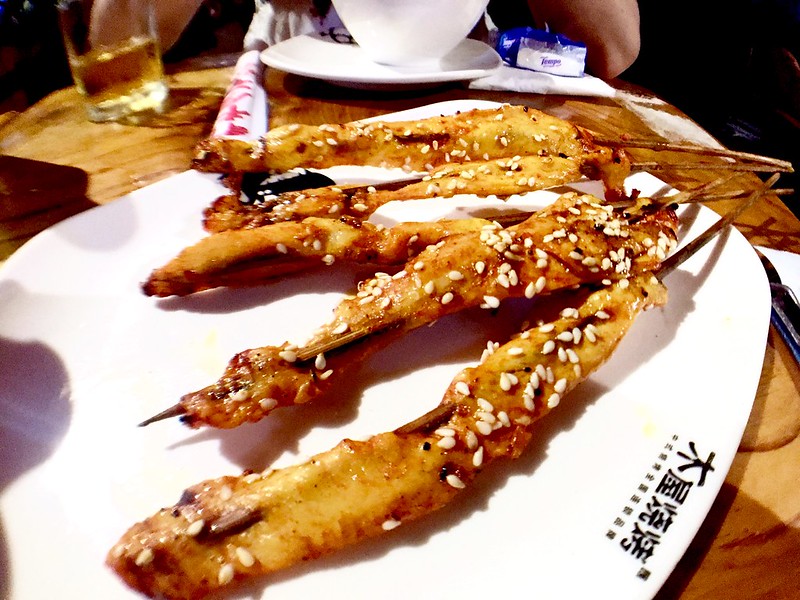 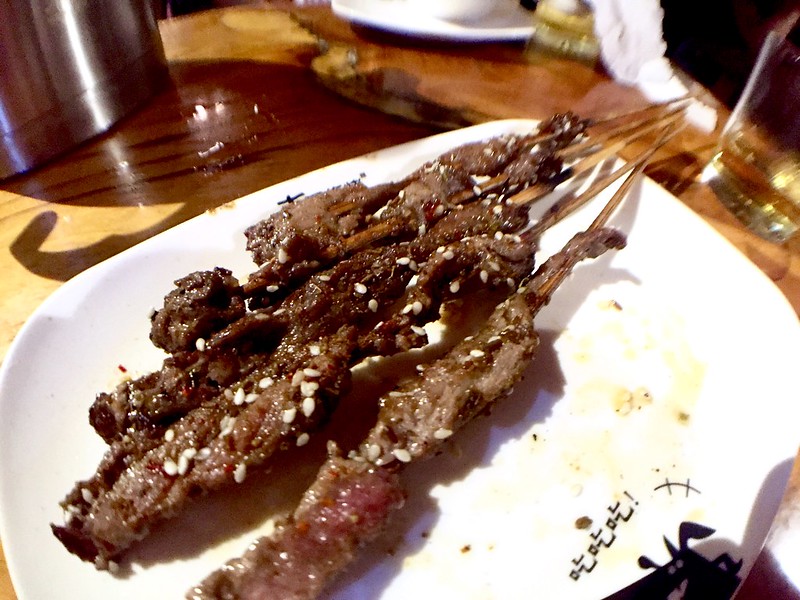 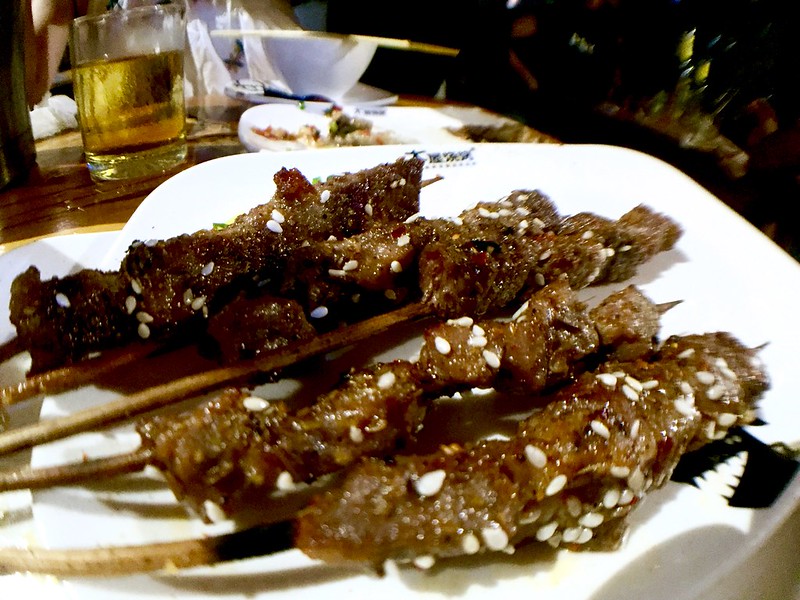 My favorite was the lamb.

The chicken and Beef? Not so much.

The skewers were also small as fuck 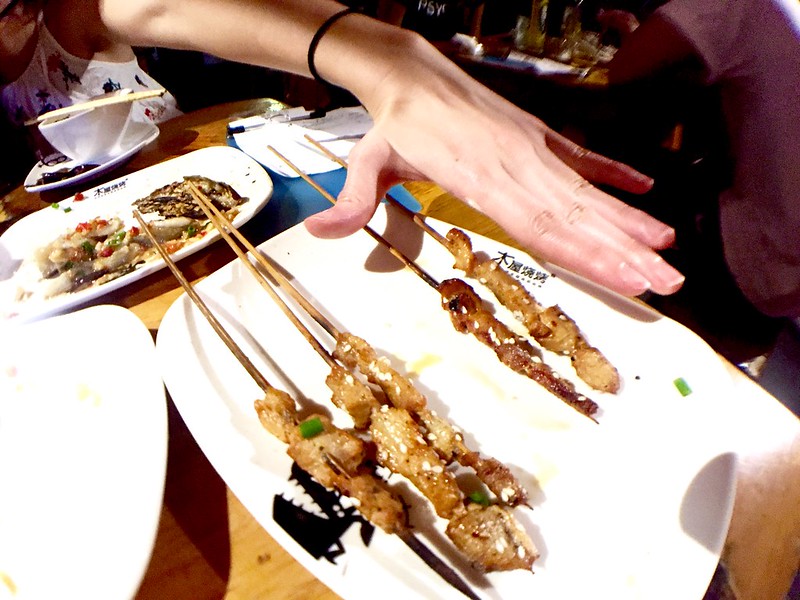 So we opted for oysters. BBQ oysters that is. Ain’t going to eat raw oysters in China yo…

Not bad. The garlic made the oysters taste delicious. Not sure how fresh the oysters were. But I didn’t throw up so all was well. 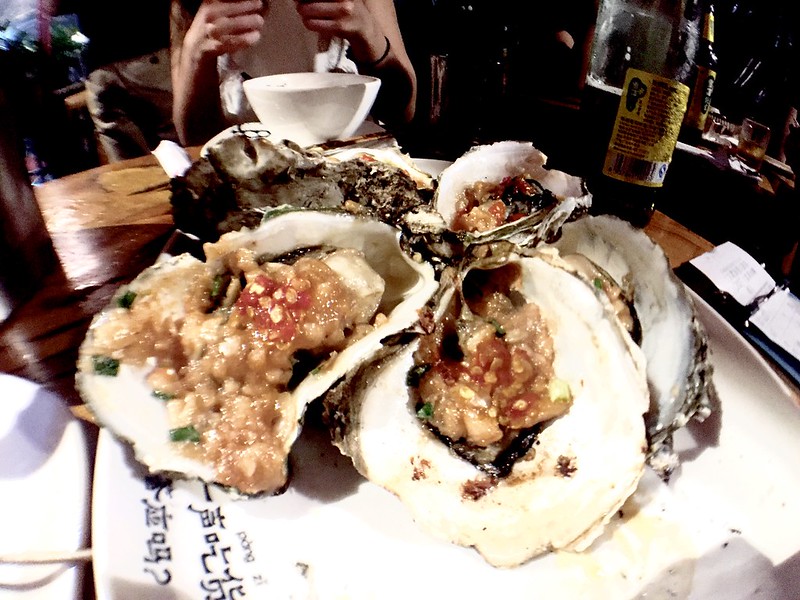 A super crazy thunderstorm then happened in the middle of our meal. 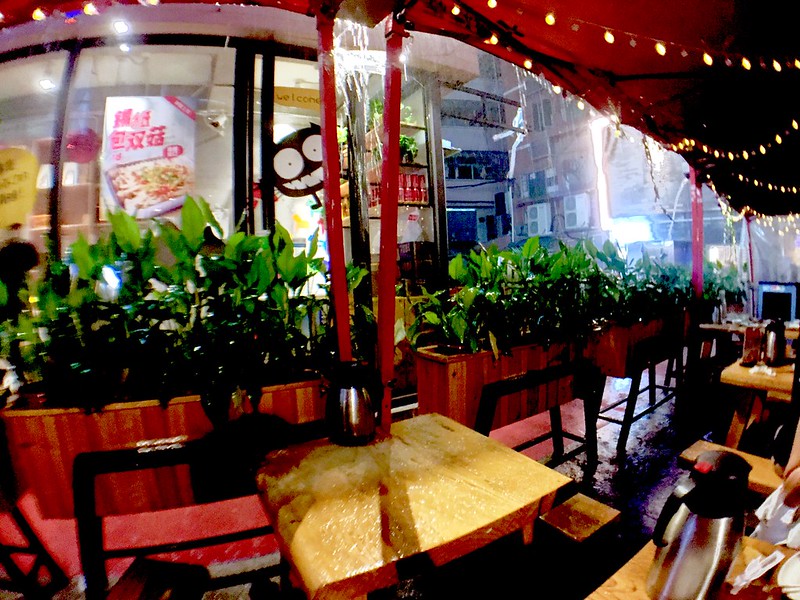 Luckily we didn’t get wet. Oh well. At least it was romantic.

I think this place needs Obama to be their senior advisor. 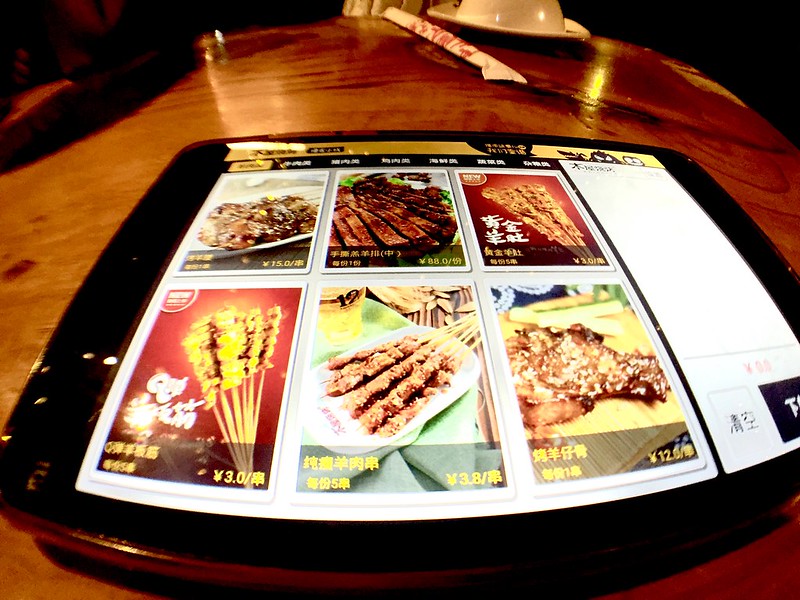 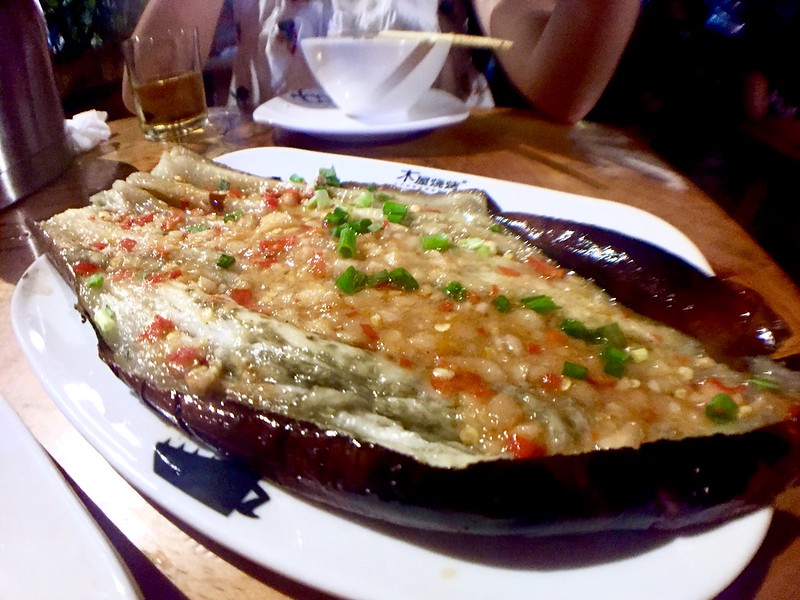